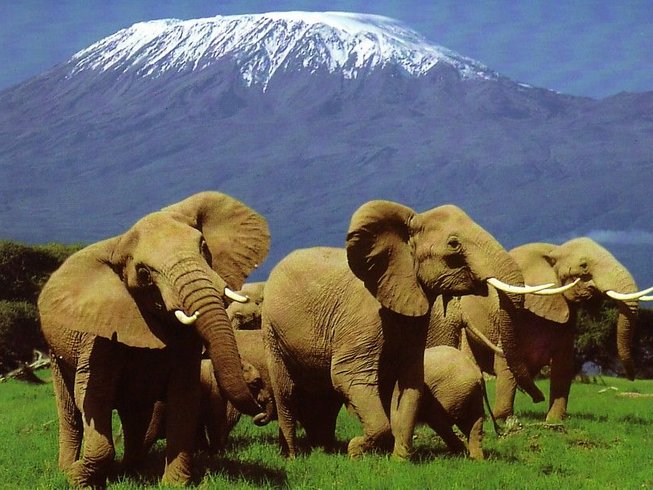 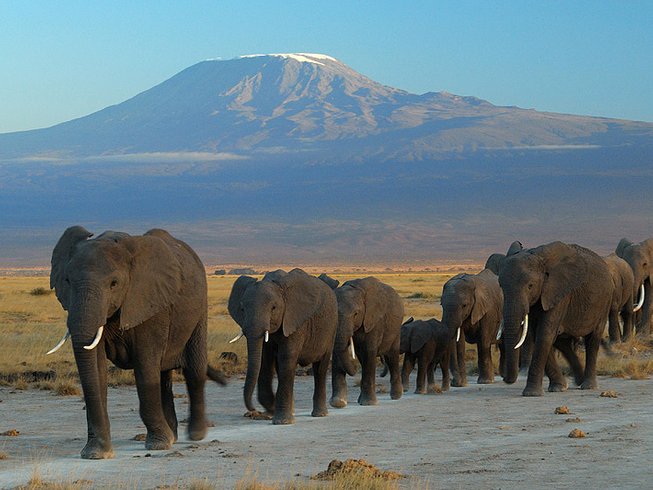 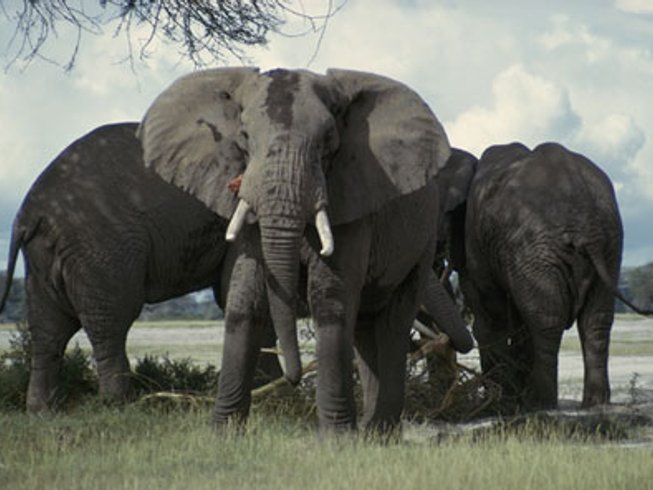 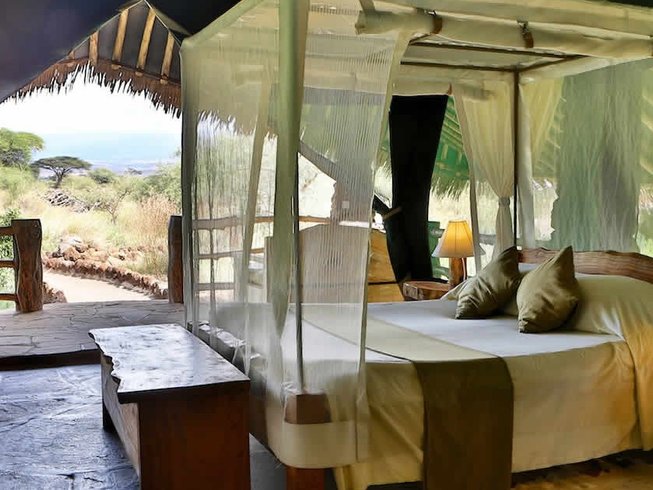 Login to save to your favorites
“Experience a great safari in Kenya!”
​
Photo
all media

Join the safari with the experienced Perfect Safaris in Kenya! In this safari, you can catch an early morning glimpse of Kilimanjaro and explore all of the Amboseli National Park has to offer. Perfect Safaris Africa is dedicated to offer you the real experience of adventures, excursions, and tours around Kenya.

AA Amboseli Lodge is Built in a three-tier architectural design and is strategically located 2km from Amboseli National Park main gate (Kimana Gate) and conveniently within the Emali-Loitoktok tarmac road. It is 240 km from Nairobi, 16km from Amboseli airstrip, 20 km from the Emali-, 20 km from the Emali-Loitoktok tarmac road and commands a panoramic view of the snow-capped Mt. Kilimanjaro, the world’s highest free Standing Mountain.

With a total of 98 rooms, the lodge is intimate and friendly with many personal touches.

Early morning pick up from the hotel and drive along Mombasa road with a stopover at Emali tourist souvenir shop for a bathroom break. Later, you will resume your drive to Kibo Safari Camp OR AA lodge Amboseli in time for lunch. In the evening, you will have a game drive and a dinner afterward at the tent with a performance from the local Masaai warriors dancers.

You will have an early morning game drive to get a glimpse of Mount Kilimanjaro and also a chance to view the park from the viewpoint. You can choose to have a breakfast and you can take a guided safari walks afterward, which are specifically arranged. You can also take a swim, lunch, and again in the evening, you will have a game drive, dinner, and sleep, or you can have a breakfast and then leave for a whole day game drive with picnic lunch. On this day, you can also arrange with your driver what you are going to do.

You will have breakfast and then depart the tent with an en-route game drive as you join the Nairobi Mombasa highway and arrive in the afternoon at the hotel of your choice. This is the end of the tour. %Drop off at the Hotel or the airport

The ecosystem of this low rainfall region depends on the water from Mount Kilimanjaro. A particular feature of the Amboseli National Park is the possibility to take postcard photos of elephants against the backdrop of Kilimanjaro.

Covering an area of 392 square kilometers, the park is, in addition to elephants, home to numerous animals such as giraffes, wildebeests, antelopes, buffalos, lions, cheetahs, leopards, and hyenas, as well as over 400 species of birds such as pelicans, kingfishers, cranes, hamerkop, and 47 types of raptors that live alongside the Maasai villages.

This compact park is abundant with wildlife and allows for excellent game viewing. Its vegetation consists of a combination of sprawling grasslands, swampy springs, and dry dusty earth. From observation hill, you will have a view of the entire park and especially the swamp areas where buffalos, elephants, hippos, and a diversity of water birds come to cool off and refresh themselves. Look out for the shy porcupine who only dares to emerge at sunset.

All meals are served Buffet style at the lodge

We will provide picnic Lunch during the Full day game drive

You can enjoy a visit to Maasai village to learn more about the culture of the tribe and see their houses. You can also take guided safari walks which are specifically arranged.

Massage by In house Hotel staff is available upon request