What Is Global Warming? Climate Change & How it Affects Life on Earth Explained 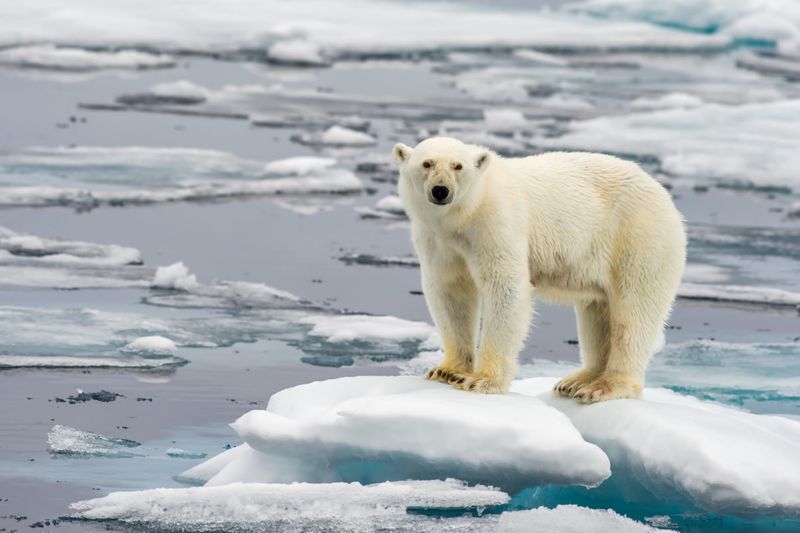 We’ve all heard about climate change at one point or another. Some may claim it doesn’t exist, others say that it is the single biggest threat to our world.

Either way, you can’t go a day without seeing or hearing about global warming… and that’s a good thing. But, the news has been incredibly divided.

On the one hand, the EPA has been trumped by damaging changes to policy, Brazil’s new president announced his intentions to take Brazil out of the Paris Agreement and the world is currently producing nearly 300 million tons of plastic each year.

On the other, there have been tremendous strides taken to alleviate the devastating effects of climate change, such as the EU’s recent ban on single-use plastics, the coal capital of Korea joining the Powering Past Coal Alliance (PPCA), as well as initiatives such as the United States Climate Alliance, the Regional Greenhouse Gas Initiative, and We Are Still In.

With such dividing news, it’s no wonder the topic of climate change has become a minefield to navigate. With the ongoing dispute on the effects of humans on global climate, the importance of understanding this hot topic is higher than ever.

So, to help spread awareness here’s everything you need to know about our changing climate but were too afraid to ask. 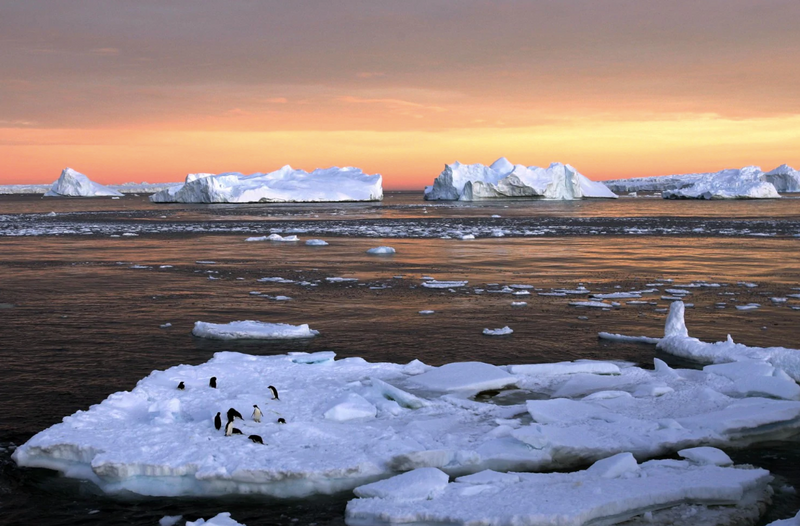 The Earth has warmed by an average of 1°C in the last century, and although that might not sound like much, it means big things for people and wildlife around the globe.

But, what exactly is global warming?

Global warming occurs when carbon dioxide, air pollutants, and greenhouse gases collect in the atmosphere and absorb sunlight and solar radiation that have bounced off the earth’s surface.

Usually, this radiation would escape into space —but these pollutants, which can last for centuries in the atmosphere, trap the heat in and cause the planet to get hotter. 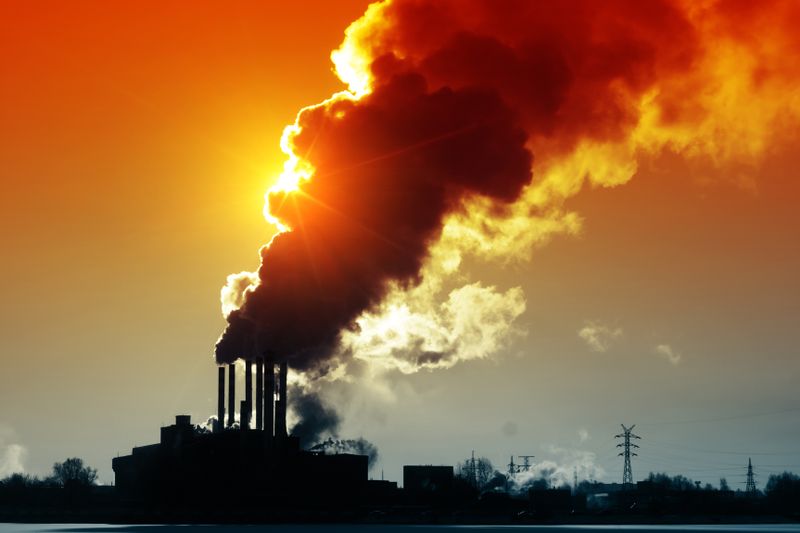 Although climate change deniers have argued that this is a completely natural process and that there has been a “pause” or a “slowdown” in rising global temperatures, the science says otherwise.

While climate change does result from natural causes, a report by the Intergovernmental Panel on Climate Change has concluded that the industrial activities that our civilization depends upon have raised atmospheric carbon dioxide levels from 280 parts per million to 400 parts per million in the last 150 years.

So, although climate change is natural, human activity has rapidly accelerated this process, endangering all life on Earth in the process. 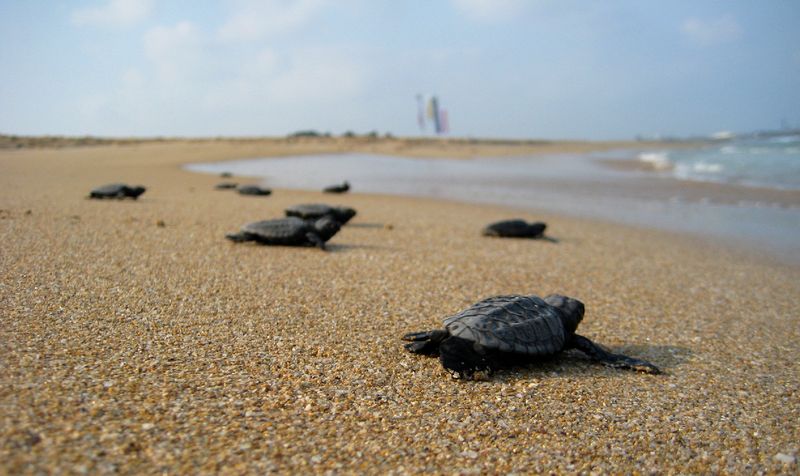 1°C might not sound like much, but climate change experts project that, by 2100, the Earth’s temperatures will increase by at least eight degrees should global emissions continue on their current path.

Right now, this may sound like the difference between wearing a jacket or not, but this increase in temperature means much more for every ecosystem.

A warmer climate will affect our planet in a number of ways; from heavy rainfall in some regions to droughts in others, rising sea levels, melting ice and a dramatic increase in the number of weather disasters such as hurricanes.

As for our precious wildlife? They don’t have it so good either. With Arctic ice melting at a rate of 9% per decade, polar animals face extinction due to loss of habitat.

But, it’s not just these icy animals that we have to worry about. Apes are under threat as their habitat is lost to bushfire and deforestation, while sea turtle nesting cycles are threatened by rising sea levels.

Sadly, this is just the tip of the ice melting berg as there are a plethora of other animal species who have been impacted by climate change. 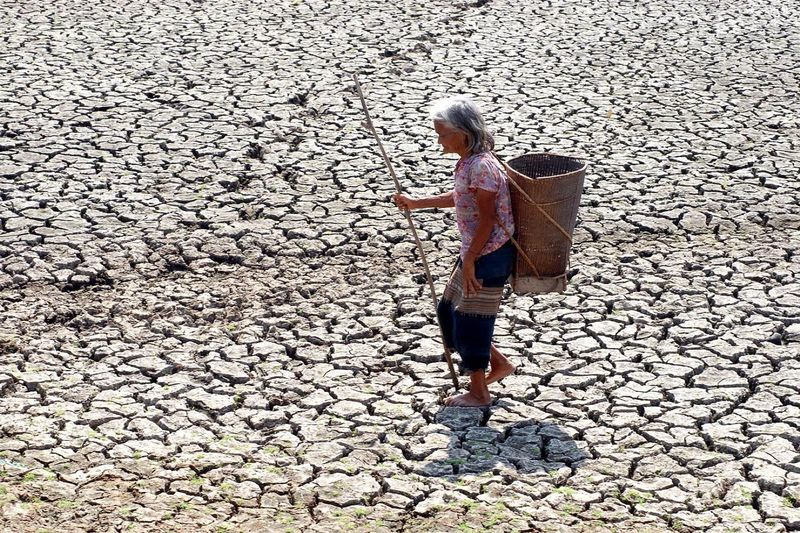 Ice caps are melting, forests are dying, animals are going extinct and snorkeling around life filled coral reefs might become a thing of the past, but at least we can sulk about the impacts of climate change while having an ice cold beer, right?

Think again. Recent studies show that with an increase in global temperatures, the world is expected to face extreme drought and heatwaves, which would dramatically decrease barley yields across the world.

As a result, you can expect less beer at a higher price… but this isn’t where it ends for humans.

Around the world, people are experiencing both subtle and major effects of climate change. The increase of climate change-induced natural disasters such as hurricanes, floods, and fires is responsible for displacing millions of people.

If this isn’t enough to encourage you to opt for a greener lifestyle, there are plenty of other sectors that will suffer the consequences such as human health, food security, and water supply.

How can we prevent climate change? 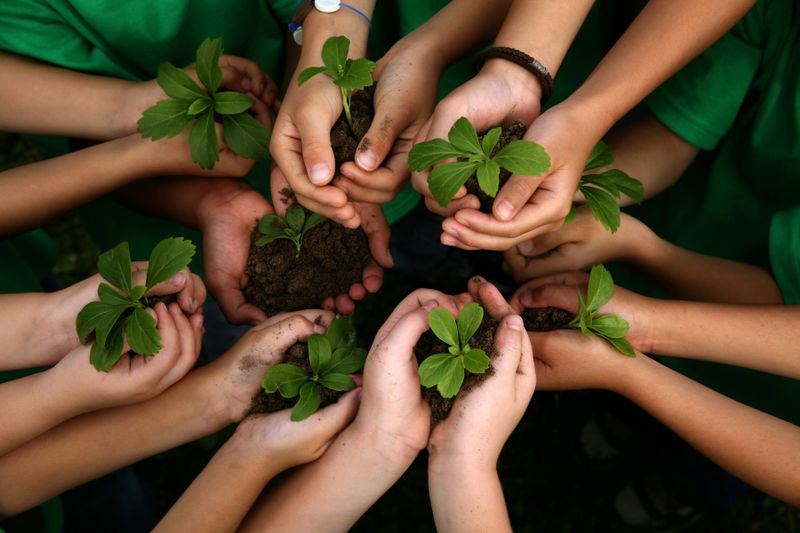 I don’t know about you, but to me, a life without animals and beer sounds pretty damn dreary. This is not even taking into account the impact of climate change on our wallets, health and overall survival of the planet.

So, how can you help fight climate change? A whole lot, as it turns out. Yes, a major shift in policies and laws is needed but carbon-cutting actions by individuals can also make a dent.

Here are a few things you can do:

Producing electricity from coal is the single biggest contributor to human-induced climate change. The burning of coal is responsible for 46% of carbon dioxide emissions worldwide and accounts for 72% of total greenhouse gas (GHG) emissions from the electricity sector.

You can heavily reduce your carbon footprint by each mile of driving you eliminate. Walk, bike, use public transit, and telecommute when you can.

Whether it’s at the office or at home, using recycled paper or none at all will reduce the demand for wood, generate less pollution and reduce solid waste.

4. Switch up your diet

Livestock production accounts for 70 percent of all agricultural land use and is responsible for 18 percent of greenhouse gases such as methane and nitrous oxide. Numerous studies have proven that vegetarian diets aren’t just good for your body but also the environment!

5. Reduce and reuse before you recycle

We all know the three R’s of sustainable living, but it turns out that transporting and processing materials for recycling are carbon intensive. So, before you recycle, think about ways that you can reduce and reuse instead.

For the love of all oceans, please stop using plastic! Whether it be a colorful bendy straw that comes with an ice-cold cocktail or a bag used to carry your groceries, say no to them both. In fact, just say no to all of the plastic.

Humans produce almost 300 million tons of plastic each year with an estimated 800,000,000 metric tons being dumped into the world’s oceans each year.

The good news is that it is not all doom and gloom! There are plenty more ways you can offset your carbon emissions and help ensure the survival of our planet for years to come.

“If there’s a world here in a hundred years, it’s going to be saved by tens of millions of little things.”  —Pete Seeger

If you want to make sure that your hard earned travel money is going to the right places, become an eco-tourist and go on a conservation safari!

Jodi is a writer for Bookallsafaris.com, an adventure enthusiast, and a Douglas Adams groupie. She lives in South Africa and has a passion for surfing, ocean conservation, and trawling pre-loved bookstores for a leather-bound volume of The Ultimate Hitchhiker’s Guide To The Galaxy.