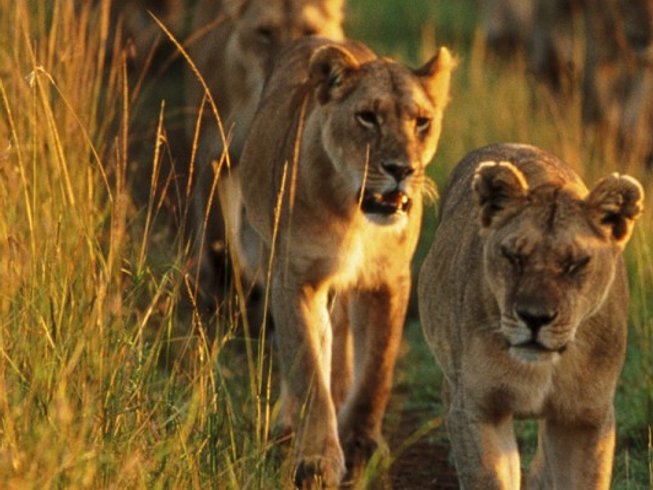 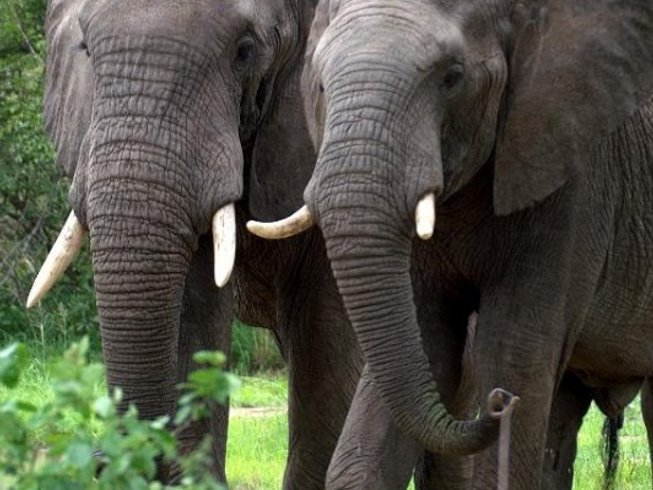 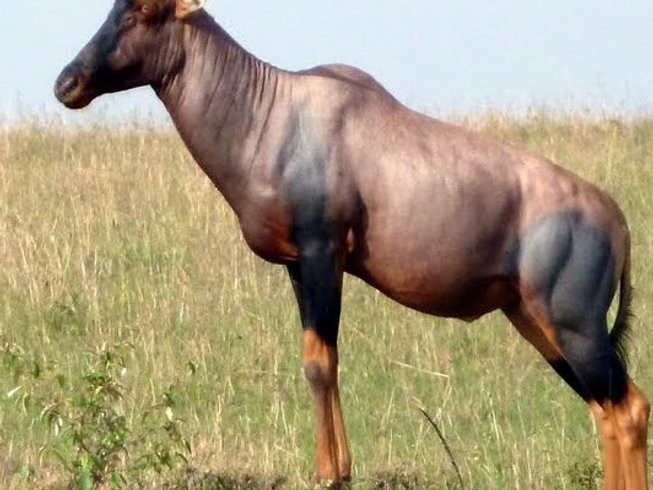 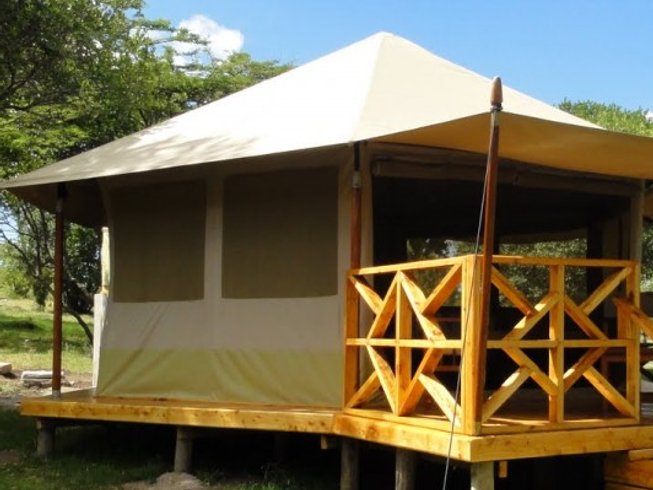 Login to save to your favorites
“Experience the wild beast migration!”
​
Photo
all media

Join this safari to experience a once in a lifetime opportunity in devouring breathtaking scenery of amazing wilderness. You will be able to go to Masai Mara where one encounter the wild beast migration and get to see many of the wildest animals like lions, cheetahs, and buffaloes among many others. While you enjoy the journey, you will feel the air carries the smells, the dust, and the sounds of hundreds of thousands of animals.

During the safari, you will be staying at various accommodations in Maasai Mara National Reserve and Lake Nakuru National Park in Kenya. You can choose to stay in a camp or a lodge.

You shall leave Nairobi for Masai Mara National Reserve, down the Great Rift Valley escarpment walls with a short stop at the view point for sightseeing, picture taking, and buying souvenirs. You shall arrive here in time for an evening game drive with lunch en route. The first sight of this national wonderland is breathtaking and one to last a lifetime. Dinner will be provided from the camp kitchen or at the lodge.

On the second day, you will have two game drives: a pre-breakfast game drive and a late afternoon one. During these game drives, you will get to see the great herds of shuttling elephants browsing among rich tree studded grasslands or the occasional sighting of an ill-tempered rhino or better still the seemingly drowsy crocodile sunbathe on the river banks, mouth agape waiting with subtle cunning for prey at which to strike with lightning swiftness.

Thomson’s and Gant’s gazelle, topi, eland, and many more species of plains offer a rich choice of food for the dominant predators; lion, leopard, and cheetah which hunt in this pristine wilderness. Who knows, maybe this time you might witness the march of the wildebeest, from the Serengeti plains in search of greener pastures to the border of Kenya and the Masai Mara. Driving in the midst of this great herds is an unimaginable experience.

You shall leave the Mara after lunch to yet another wildlife paradise, the Lake Nakuru National Park. This park is not only the home of wildlife such as the endangered black rhino, the Rothchild's giraffe, the waterbuck, and predators such as the lion and leopard but is wild famous as the location of the pink flamingo whose vast numbers literally turn the lake horizon pink. You will spend the night in the tastefully designed Lake Nakuru Lodge, whose noble efforts in wildlife conservation are well appreciated.

You will start the day with an early morning game drive and then leave for Nairobi after lunch.

You will be served with daily breakfast, lunch, and dinner.