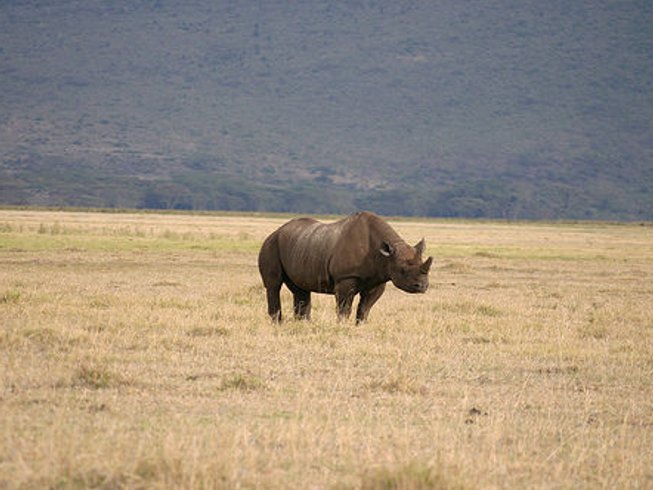 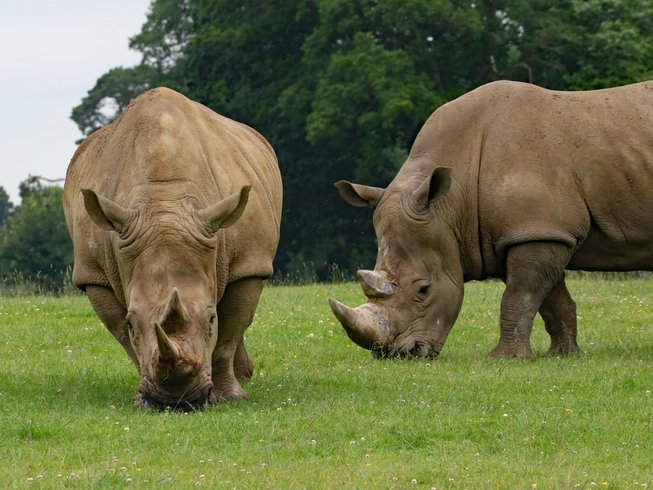 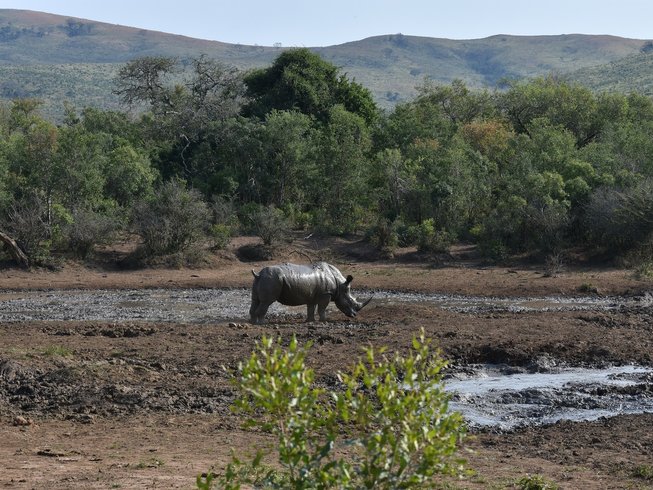 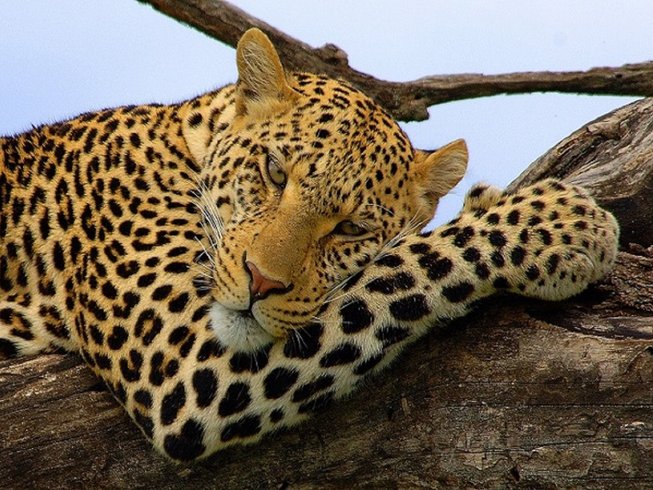 During this safari, you will discover one of the few places where you can see endangered black rhinos in Tanzania, explore an endangered wild dog as well as many other species, and enjoy an excellent bird spotting with more than 450 avian species.

On your arrival day, your accommodation will take place in a three to four star hotel / lodge. On the second and third nights, you will be staying at a nice camp at Mkomazi National Park.

You will meet your driver at the airport and drive you to your hotel in Arusha City.

After breakfast, the driver will pick up from your hotel in Arusha and you will depart to Mkomazi National Park. You will arrive in the late morning and proceed with half-day game viewing.

Mkomazi is a vital refuge for two highly endangered species, the charismatic black rhino and sociable African wild dog, both of which were successfully reintroduced in the 1990's.

By nature, wild dogs might be seen almost anywhere in the park, but black rhinos are restricted to a fenced sanctuary, ensuring their safe keeping for future generations' enjoyment and prosperity.

After a hot lunch, you will proceed to explore the park and return back to the camp in the evening to clean up and share stories around the campfire.

After breakfast, you will go for a full day of game viewing, taking a packed lunch to maximize your time. Most of the animals that you’ll see are endangered species, particularly the black rhino and wild dog along with several bird species.

Mkomazi supports several dry - country specialists species that are rare elsewhere in Tanzania; these include the spectacular fringe-eared oryx, with its long back-sweeping horns, and the handsome spiral-horned lesser kudu.

Oddest of all is the gerenuk, a gazelle distinguished by its slender neck, bizarre alien-like head, and habit of standing tall on its hind legs stretch for acacia leaves that other browsers cannot reach.

You will enjoy an early morning game then go back to the campsite for breakfast. There will be a chance to look out for more games as you start the drive back to Arusha. Zicasso Expeditions will take you back to your hotel or to the airport to take your flight home.

Bordering Kenya’s Tsavo West National Park in northeastern Tanzania, Mkomazi National Park, which was commissioned as a game reserve in 1951, has been gazetted a national park from 2008.

Located to the east of Pare Mountains near Same town, about 190 kilometers from Arusha, Mkomazi National Park lies along the edge of a semi-arid savanna arc that stretches into Kenya’s Tsavo West, falling into the Mkomazi-Tsavo Ecosystem, which is the second largest trans-boundary ecosystem in East Africa after the famous Serengeti - Maasai Mara.

Before coming under TANAPA authority, Mkomazi, with an area of 3,245 square kilometers, was managed by the government as a game reserve. As a national park, Mkomazi have the potential to develop into a glorious sanctuary where visitors will have the opportunity to explore more of the Tanzania’s hidden natural treasures.

There is a sanctuary for the endangered black rhino and another one for the wild dog created within the national park to protect these rare species. The Mkomazi Rhino Sanctuary has attained international renown for rehabilitating rhino, and it offers viewing and educational opportunities for visitors.

Mkomazi is a fascinating destination for bird watchers, boasting more than 450 avian species including some Eurasian migratory species. Quite a few activities can be conducted in Mkomazi, including game drives, walking safaris, mountain hikes and bird watching.

Mkomazi can be visited throughout the year, with late June to early September best for large mammal and bird watching, Mkomazi National Park would smoothly fit into the Arusha - Usambara - Tanga - Pangani - Saadani - Dar es Salaam / Zanzibar circuit, or may be visited as a single destination from Arusha or after Kilimanjaro climbing.

During this safari, you will be provided with daily breakfast, lunch, dinner, and bottled water.

You can also book extra day tours for a fee such as a day hike Mount Kilimanjaro.

Transfer available for additional US$30 per person