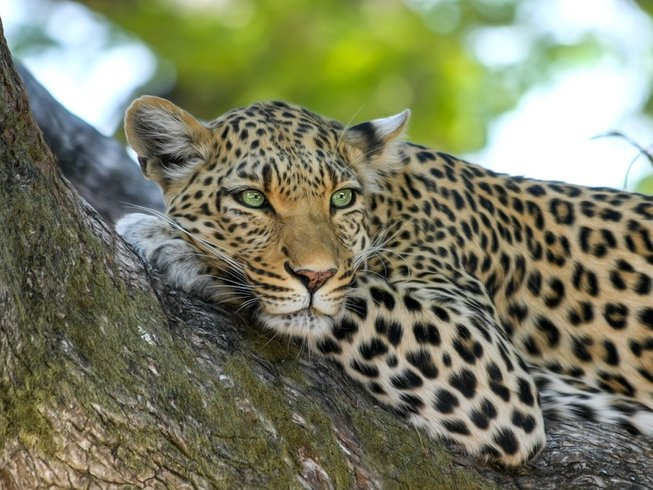 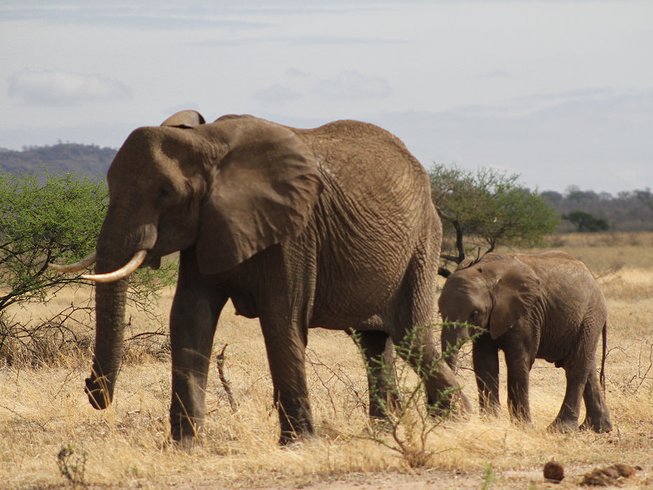 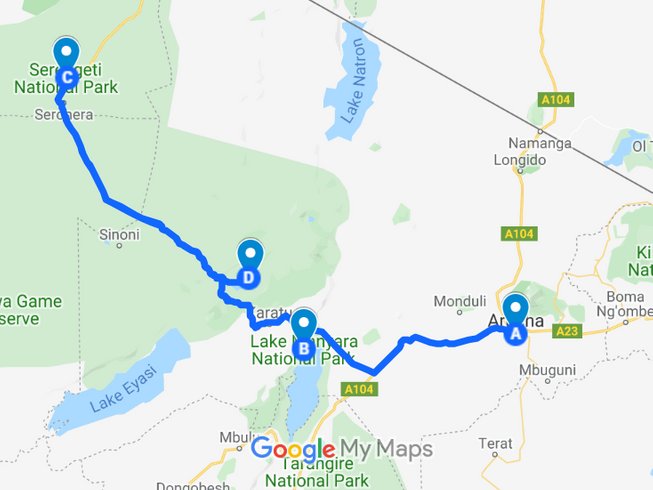 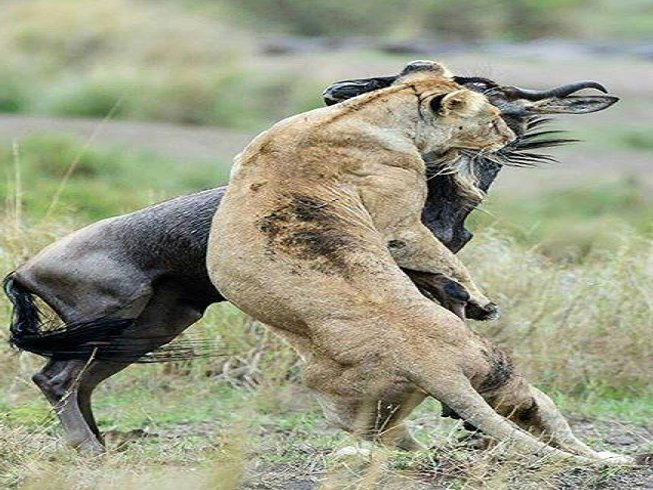 Login to save to your favorites
“ Tanzania at a glance.”
​
Photo
all media

From Arusha, you start with Lake Manyara National Park for a chance to spot the legendary tree-climbing lions and the flamingoes at the lake before crossing the Ngorongoro Conservation Area and enter through Naabi Hill gate and enter Serengeti. You will then head back the same way with a day of game drives at the Ngorongoro Crater floor and head back on Day 4 to Arusha town.

Situated on the outskirts of the vibrant village of Mto Wa Mbu, you will experience the Fig Big Tree Lodge Hospitality in a quiet, natural environment. The Lodge also includes an outdoor pool. Guests can enjoy a drink at the on-site bar. There are lots of activities in the area, such as biking, canoeing, and hiking. Hippo Pool is 4 miles from Fig big tree Lodge. The sleeping bags and mattresses are provided.

Leave Arusha in the morning around 8:00 a.m. and drive through the Masai land entering the Rift Valley where the Lake Manyara National Park is located. After registration at the main gate, you embark on your first game drives which starts right at the gate in the lush green forests that are fed by underground water ensuring the forest is evergreen even during the dry months.

Lunch will be taken at one of the many picnic sites, then game drives will continue for the rest of the afternoon including a visit to the lake. Overnight will be at Lake Manyara's small town. Lunch box and dinner are included.

After breakfast at the lodge/camp, you will check out and head up to the Loduare Gate, where you will have a brief stop for registration and another short stop at the Ngorongoro Crater viewpoint at the rim of the crater. You will then drive further to Naabi Hill Gate and enter Serengeti National Park for afternoon game drives. All meals are included.

Spend a full day at Serengeti National park. Plenty of animals and birds species can be spotted at Serengeti and depending on the time of visit, you will be able to see the wildebeest's migration herds. Picnic lunch will be served. Overnight is at a public camp. All meals are included.

Morning breakfast then check out and drive to Ngorongoro Conservation Area via Naabi Hill gate. Enter Ngorongoro Crater by midday and spend the whole day at the crater floor. Picnic at the hippo poolside picnic site. Later in the afternoon, drive up the crater rim back to Arusha.

Lake Manyara National Park provides a unique wilderness experience. Including diverse landscapes such as the Rift Valley soda lake, open grasslands, dense woodlands, and stunning mountainsides. In the north of Tanzania, Lake Manyara National Park centers around its eponymous alkaline lake, a key habitat for hundreds of bird species. Between November and April, thousands of greater and lesser pink flamingos gather on its shores, along with pink-backed pelicans, yellow-billed storks, grey herons, and pods of hippo. Surrounding the lake are marshlands, grassy plains, and acacia woodlands, home to the tree-climbing lions and long-tusked elephants. Giraffes strut across the grasslands, where herds of buffalo, zebra, and wildebeest graze. As well as enjoying game drives and walking safaris, you can visit the Maji Moto hot springs to soak in the warm, clear water under the shade of leafy trees.

Serengeti is the most ancient and immensely famous park. Serengeti is hugely known for its annual migration. You can witness around six million hooves keep on hitting the open plains. There are also sights such as 300,000 Thomson’s gazelle, 200,000 zebra coming together along with the wildebeests' trek to feed on grassland. It is really hard to confine the attractions of Serengeti to migration alone. Enjoy a sparkling game-viewing experience in Africa, Serengeti national park tours is the place to go. There are numerous Grants gazelle, impala, kongoni, topi, elands, giraffes, small groups of elephants, large herds of buffalo, and many more.

During this safari, breakfast, lunch and dinner are served daily. Dinner will be accompanied by a glass of wine. Water will be provided during the safari.

Upon booking with Zicasso, please indicate any dietary preference or restriction or any specific request you might have such as vegan and vegetarian diets. They will then provide that information in advance to all the hotels.

Please book your flight to arrive at Kilimanjaro International Airport (JRO) or Arusha Airport (ARK). Transfer from and to the airport is included. Zicasso representative will pick you up from the airport.