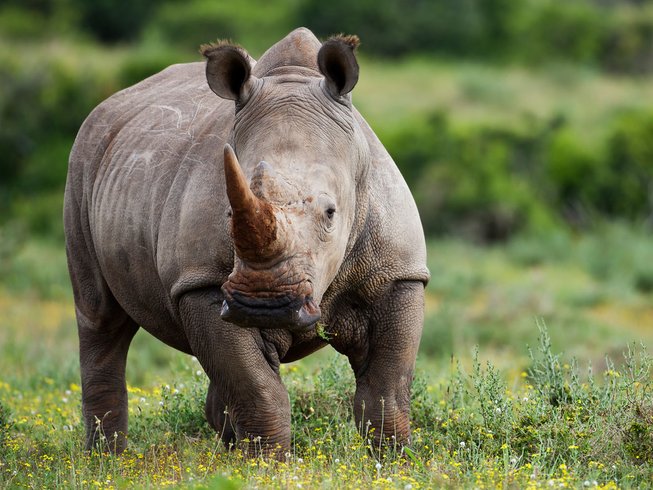 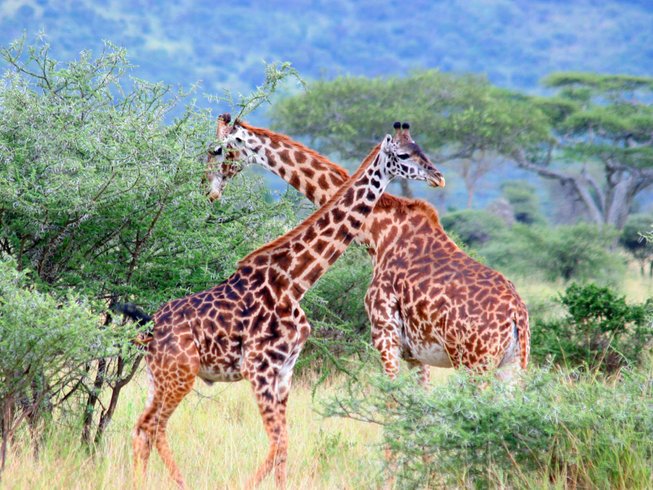 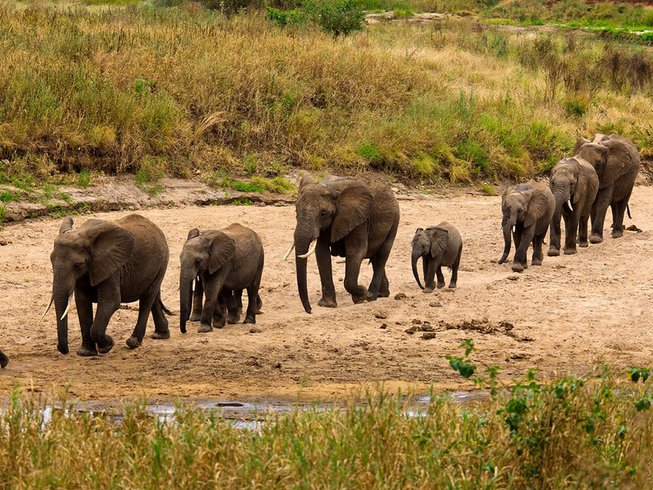 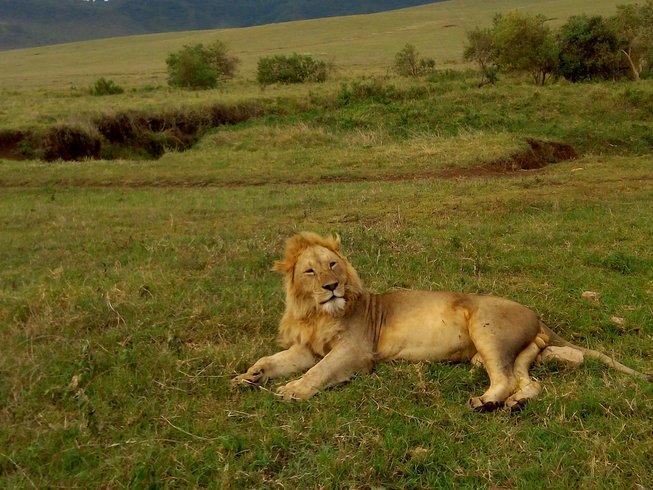 Login to save to your favorites
“Discover Tanzania's best African wildlife!”
​
Photo
all media

Join Youth Adventures and Safaris in Tanzania to witness with your bare eyes the majestic wilderness of Tarangire National Park, Ngorongoro Crater, and Lake Manyara National Park! In this safari, you will discover a world of culture, charm, and natural beauty that is characteristics of the generous hospitality of Tanzania, the unparalleled majesty of the mountain, the harmony of the community, and the fierce grace of the lion. Pack your bags and quickly retreat from your daily hassle to Tanzania!

During this safari, you will be staying at the accommodations Youth Adventures and Safaris provide for you.

In the morning, you will be picked up from your hotel and you will travel to the Tarangire National Park. This park with its huge baobab trees, the perennial Tarangire River, and seasonal swamps is home to the largest elephant herds in northern Tanzania. Animals gather at the river and you should be able to see elephants, giraffes, bushbucks, hartebeests, dik-diks, waterbucks, warthogs, and reedbucks all year round.

Furthermore, the park is also home to buffaloes, zebras, and wildebeests which are always closely followed by a range of predators such as lions. Leopards are seen every once in a while, but cheetahs are rarely spotted. From the open roof of the vehicle, you will be able to absorb the landscape and watch the animals. Lunch and dinner will be served for you on this day.

After an early start, you will make your way to the cooler regions of the Ngorongoro highlands. Ngorongoro Crater is almost 600 meters deep with approximately 20 kilometers wide and the massive caldera is home to an amazing variety of animals. On your game drive, you have the possibility of seeing all different kinds of mammals ranging from the “Big Five” (lions, elephants, buffaloes, rhinos, and leopards) to Grant’s and Thomson’s gazelles and mountain reedbucks.

You might also see spotted hyenas and some of the more than 500 bird species of the area. After a picnic lunch in the crater and some more game viewing, you will leave the crater in the afternoon.

After breakfast, you will leave the highlands and continue to Lake Manyara National Park, one of the smallest but most diverse parks in Tanzania. The shallow and alkaline Lake Manyara covers a large area of the park and is the seasonal home to thousands of flamingos - an awesome (pink) sight. However, more than 500 other bird species, as well as some wonderful mammals, are also found here.

Troops of monkeys live in the forests, giraffes, buffaloes, zebras, and wildebeests on the grassy plains, and elephants and lions in the acacia woodlands. After an intensive game drive and a picnic lunch, you will leave the park to arrive in Moshi or Arusha by the late afternoon.

Please book your flight to arrive at Kilimanjaro International Airport (JRO). Transfer from and to the airport is included. Youth Adventures and Safaris will pick you up from the airport.

Facebook Twitter Email Whatsapp
Organized by Youth Adventures and Safaris
YOUTH in Youth Adventures relates not so much to targeting young customers but rather to promote local community and youth development in Tanzania.
Tanzania, Tanzania