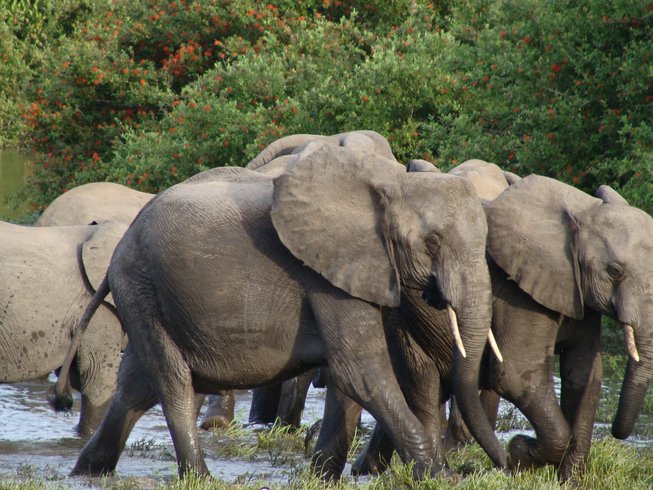 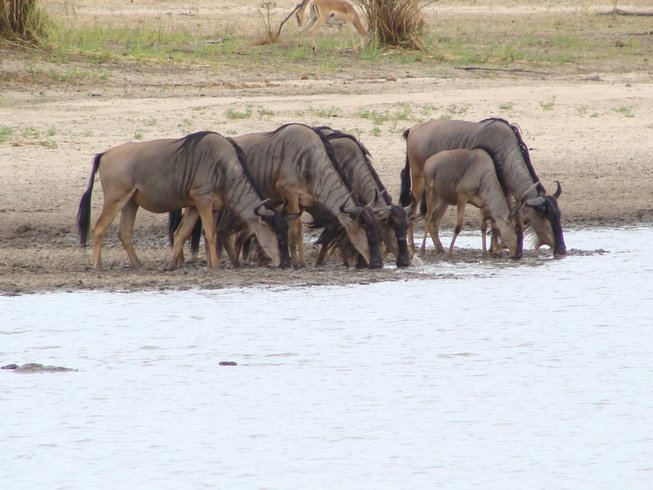 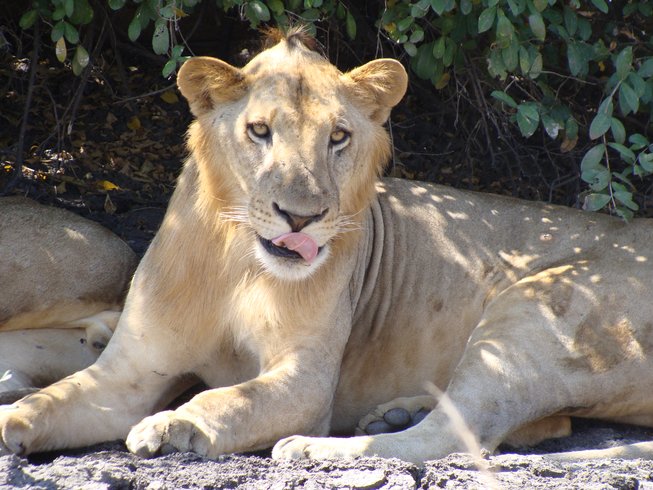 Nature and Wildlife Safari in Tanzania

Take a break from your routines and join this adventure safari in Selous Game Reserve. Find yourself in a pristine wilderness far away from the established tourist routes and enjoy the finest unspoiled virgin bush, uninhabited, and little touched by human interference. Experience safari to explore Selous Game Reserve with a full day game drive, full day thrilling boat safari, village walk, and walking safari.

Selous Tented Camp is set in an area of pristine wilderness, situated in the forest on the shores of the Rufiji River, outside the Reserve, within 9 kilometers to Mtemere, the Selous Reserve main entrance gate. It is an eco-friendly camp located along the River Rufiji.

Selous Tented Camp offers a unique accommodation for travelers wishing to get closer to the unspoiled wilderness of the untouched Africa and enjoy wildlife and scenery undisturbed. The camp itself consists of the comfort and spacious tented rooms overlooking the River Rufiji.

Selous Tented Camp offers a magnificent safari experience in the heart of the African bush along River, with comfortable accommodation perfectly in balance with the surroundings, unexpected in this remote area.

Enjoy the splendor of the natural African bush with breathtaking with stunning views of the river with delicious meals freshly cooked by local chef with local ingredients. Also, you can chat to your guide while gazing up at the stars in the night sky by our warm campfire.

You will have a meet and greet in Dar es Salaam at 7:30 a.m. and drive for five hours with lunch box to Selous Game Reserve. Late evening village walk. Overnight at Selous Tented Camp. Lunch and dinner are included.

Today, you will have a full-day game drive in Selous Game Reserve with lunch box. Overnight at Selous Tented Camp. Breakfast, lunch, and dinner are included.

Today, you will have a full-day boat safari along the river in Selous with lunch box, and then overnight at Selous Tented Camp. Breakfast, lunch, and dinner are included.

You will have a morning walking safari with an armed ranger. After breakfast, drive back for five hours to Dar es Salaam with lunch box. Wilderness Safari Tanzania will drop you off to the hotel, airport, or seaport. Breakfast and lunch are included.

You will experience full day safari game drive in a private 4WD with a pop-top roof, a full day boat safari along the Rufiji River, village walk and a walking safari with an armed ranger.

You will be served daily meals as per itinerary as well as one liter of water per person per day during safari.

Please book your flight to arrive at Julius Nyerere International Airport (DAR). If you are arriving and travelling for this safari on the same day, Wilderness Safari can offer you a complimentary airport transfer.