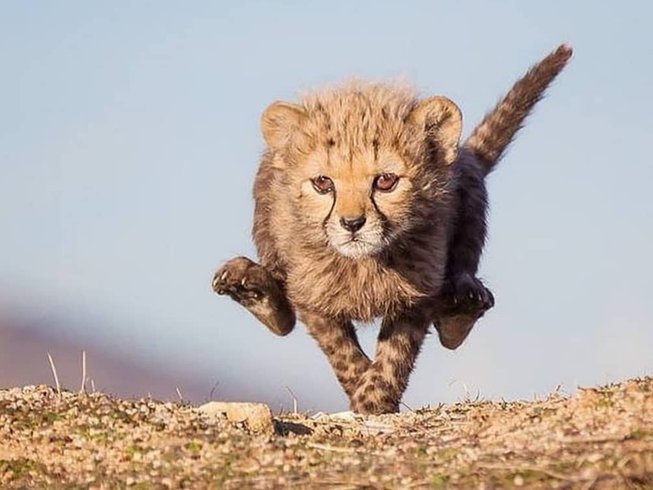 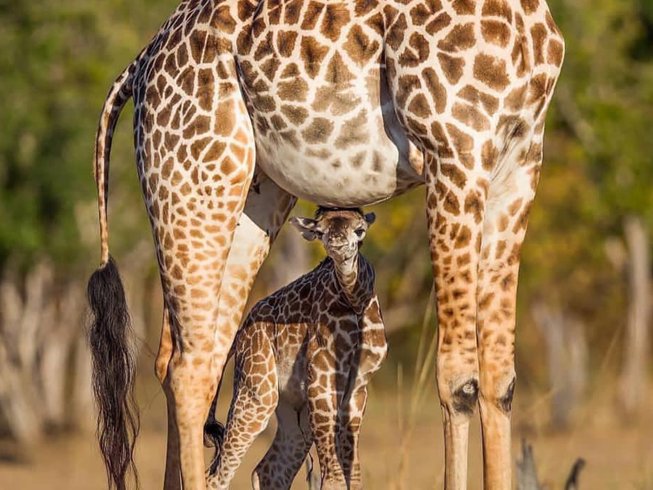 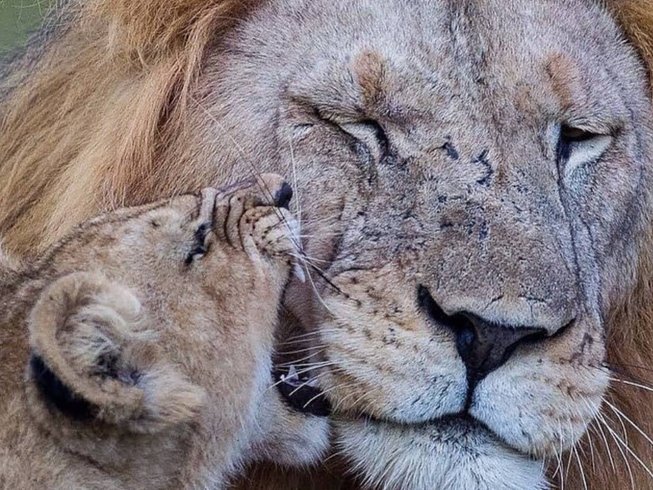 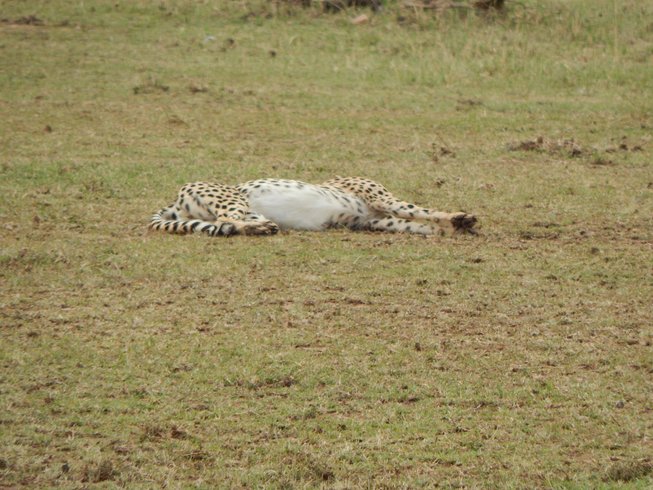 This safari takes you to almost three days in the Serengeti and five to six hours for the crater tour in Ngorongoro. The safari takes you around the best places in Tanzania, visiting places such as the Ngorongoro Crater, which is known also as the Garden of Eden, and Serengeti National Park, known as the endless plain.

The accommodations will take place at campsites when you are in safari. You'll also get two nights' accommodation at the Venice Hotel before and after the safari. The tents in the campsites are all equipped with mattresses.

The public campsites which are collectively called Seronera Campsite are located in the Central Serengeti area known as the Seronera. Seronera Campsite is one of the most famed campsites in Tanzania for animal encounters. Animals will pass through the campsite at night on their nocturnal wanderings. This campsite is guarded and the tents have mats and bathrooms are outside of the tent.

Simba Campsite lies on the very rim of Ngorongoro Crater and has an excellent view across the caldera. A fantastic sunrise over the crater rim opposite makes a fine breakfast scene. Often, there are elephants wandering around the camp! This campsite is guarded and the tents have mats and bathrooms outside of the tent. Facilities at Simba Campsite are basic but this is more than made up for by the atmosphere of this camp in the clouds.

You will be picked up either from the Kilimanjaro or Arusha airport and be transferred to Venice Hotel. You will have a city tour with the guide and you will be shown the Arusha city plus the Masai Curios Market. Later, go back to the hotel for your dinner and overnight.

Have an early morning game drive, again with sunrise and find predatory animals. After the game drive, go back to the lodge for lunch and after lunch, continue game driving en route Serengeti while you find the way back to Ngorongoro's “Simba Campsite” for dinner and overnight.

Have an early morning breakfast, thereafter, you will descend to the Ngorongoro Crater for the six-hour game drive with picnic lunch. Afterward, drive back to Arusha for overnight at the Venice Hotel.

End of your safari adventure and departure.

This safari holiday will take you to Serengeti National Park, and Ngorongoro Crater in the Ngorongoro Conservation Area, all of which are located in the country of Tanzania.

A million wildebeest, each one driven by the same ancient rhythm, fulfilling its instinctive role in the inescapable cycle of life: a frenzied three-week bout of territorial conquests and mating; survival of the fittest as 40-kilometer (25-mile) long columns plunge through crocodile-infested waters on the annual exodus north; replenishing the species in a brief population explosion that produces more than 8,000 calves daily before the 1,000-kilometer (600-mile) pilgrimage begins again.

Tanzania's oldest and most popular national park, also a world heritage site and recently proclaimed a 7th world wide wonder, the Serengeti is famed for its annual migration, when some six million hooves pound the open plains, as more than 200,000 zebra and 300,000 Thomson's gazelle join the wildebeest’s trek for fresh grazing.

Yet, even when the migration is quiet, the Serengeti offers arguably the most scintillating game-viewing in Africa: great herds of buffalo, smaller groups of elephant and giraffe, and thousands upon thousands of eland, topi, kongoni, impala, and Grant’s gazelle. The spectacle of predator versus prey dominates Tanzania’s greatest park. Golden-maned lion prides feast on the abundance of plain grazers.

Solitary leopards haunt the acacia trees lining the Seronera River, while a high density of cheetahs prowl the southeastern plains. Almost uniquely, all three African jackal species occur here, alongside the spotted hyena and a host of more elusive small predators, ranging from the insectivorous aardwolf to the beautiful serval cat. But there is more to Serengeti than large mammals.

Gaudy agama lizards and rock hyraxes scuffle around the surfaces of the park’s isolated granite koppies. A full 100 varieties of dung beetle have been recorded, as have 500-plus bird species, ranging from the outsized ostrich and bizarre secretary bird of the open grassland to the black eagles that soar effortlessly above the Lobo Hills.

As enduring as the game-viewing is the liberating sense of space that characterizes the Serengeti Plains, stretching across sunburnt savannah to a shimmering golden horizon at the end of the earth. Yet, after the rains, this golden expanse of grass is transformed into an endless green carpet flecked with wildflowers.

And there are also wooded hills and towering termite mounds, rivers lined with fig trees, and acacia woodland stained orange by dust. Popular the Serengeti might be, but it remains so vast that you may be the only human audience when a pride of lions masterminds a siege, focused unswervingly on their next meal.

All daily meals are included in the package.

During this safari, you'll get a chance to enjoy an optional visit to a Maasai village if your interested and at an additional cost.

Please book your flight to arrive at Kilimanjaro International Airport (JRO) or Arusha Airport (ARK). Transfer from and to any of these airports is included, Wildlife Oasis Tours will pick you up at the airport.