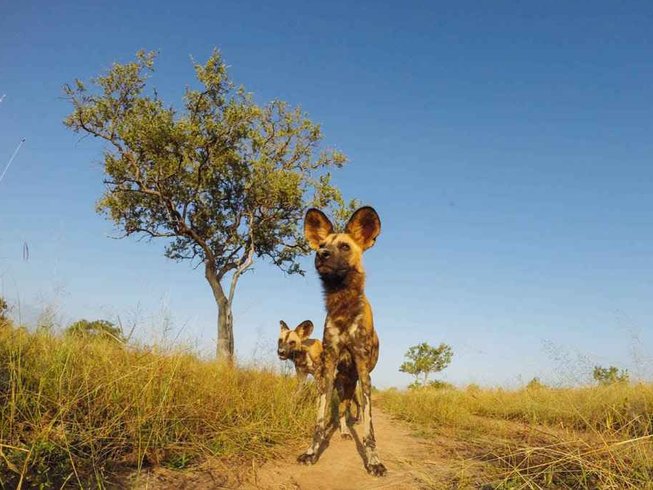 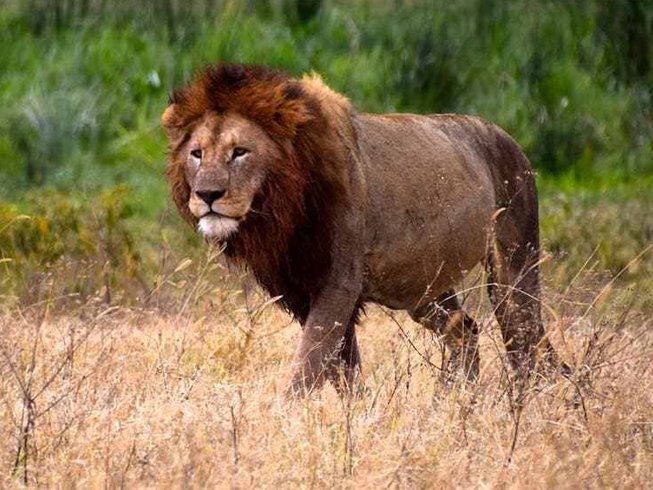 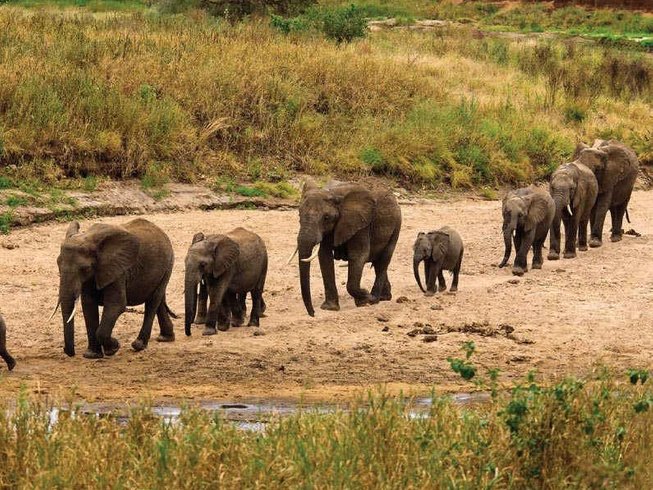 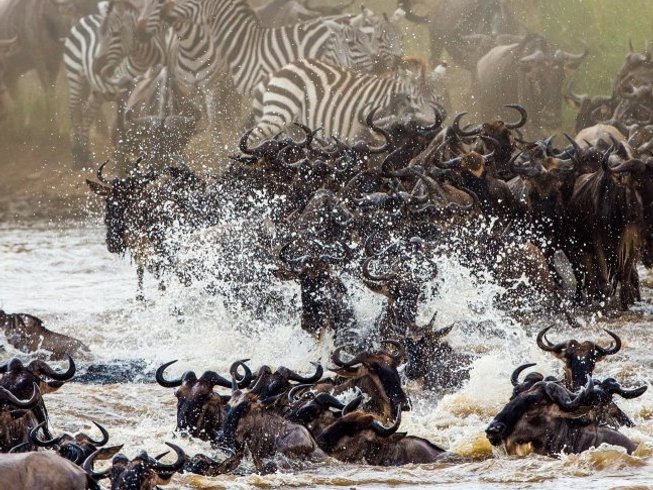 Waterbuck Safaris Limited are pioneers in providing magnificent Tanzania Safaris Tours to all national parks and game reserves. Travel, enjoy, and experience adventure during this safari which will take you to Lake Manyara National Park, Serengeti National Park, and Ngorongoro Crater.

Nestling at the base of the Great Rift Valley escarpment, the park is recognized for its incredible beauty. You are likely to see game animals such as elephant, giraffe, baboon, zebra, and buffalo. As you enter the gate, you will pass into the lush forest, home to troops of baboons and blue monkeys. Buffalo and hippo lurch into the adjacent hippo pool.

The vegetation eventually merges into flat topped acacia woodland where, in the heat of the day, entire prides of lion can be seen stretched on the branches of these trees.

Serengeti undoubtedly the best-known wildlife sanctuary in the world, unequalled for its natural beauty and scientific value. Good chances to see the great herds of wildebeest, zebras and gazelles, or a pride of lions lounging in the shade.

Enjoy the day of game viewing in the vast Serengeti plains where you may encounter the migration consisting of over two million animals. They also attract the attention of predators like cheetah and hyena and you may be able to see a band of lion’s gang up for a hunt.

After breakfast, go on a morning game drive in Serengeti National Park with picnic lunch. Later, depart for Ngorongoro Crater Rim via the pre historic site at Olduvai Gorge. Dinner and overnight at Ngorongoro Rhino Lodge.

Enjoy a short stop at Olduvai Gorge; the famous archeological site where the Leakey’s discovered remains of Australopithecus Homo habilis and Homo erectus. It has the amazing landscape that resulted from the tectonic forces, which created the Great Rift Valley million of years ago.

After breakfast, descend to the crater floor for game drive Lunch at hippo pool picnic site. Ascend to the rim and depart for Arusha.

The Ngorongoro Crater is one of the most impressive wildlife areas in Africa and has been designated a World Heritage site. Throughout the year a spectacular parade of animal life may be found within the crater.

You are very likely to see black manned lion, the highly endangered black rhino, wildebeest, zebra, elephant, hippo, jackal, and hyena. The birdlife is prolific with flocks of flamingoes on the soda lake as well as other species of water and plains birds.

Serengeti National Park is located in the north of Tanzania. Serengeti is called the African Paradise. The word Serengeti comes from the Maasai tribe called "Siringeti" which simply means “Endless Plain”.

It is specifically located in the Mara, Simiyu and Arusha region. Serengeti National Park is one of the seven wonders of the world and also a UNESCO World Heritage Site. Serengeti is famous for the yearly “Wildebeest Migration”, where over 1.5 million brindled wildebeests, over 250,000 zebras and many other animals are seen.

Serengeti National Park has multiple entrances such as Naabi Hill Gate, Ikoma gate and Ndabaka gate. The most commonly used gate is the Naabi Hill gate that connects to the Ngorongoro Conservation Area.

In 1929, Serengeti was recognized for preservation and central Serengeti was made into a Game Reserve. In 1951, this reserve became the first and the oldest national park of Tanzania, where the Ngorongoro Crater was also included. During this time, the country was called Tangayika.

Serengeti National Park is covers an area of 30,000 square kilometers. Serengeti is the second largest park after the Selous Game Reserve. The animals that are visible in Serengeti are Lions, Leopards, Cheetahs, Hyenas, Buffaloes, Wildebeests, Waterbuck, Giraffes, Zebras, Gazelles, many types of other antelopes and animals.

During this safari, you will be provided with daily breakfast, lunch, and dinner as mentioned in the itinerary.

Please book your flight to arrive at Kilimanjaro International Airport (JRO). Clients must arrive at the airport latest by 10 a.m. if the safari should take place in the same day of arrival, otherwise if you arrive late, you would need to book a hotel separately for the night and start the safari the next day.