3 Days Safari in Tarangire, Ngorongoro Crater, and Lake Manyara, Tanzania
This listing has no upcoming availability. Check out these similar experiences 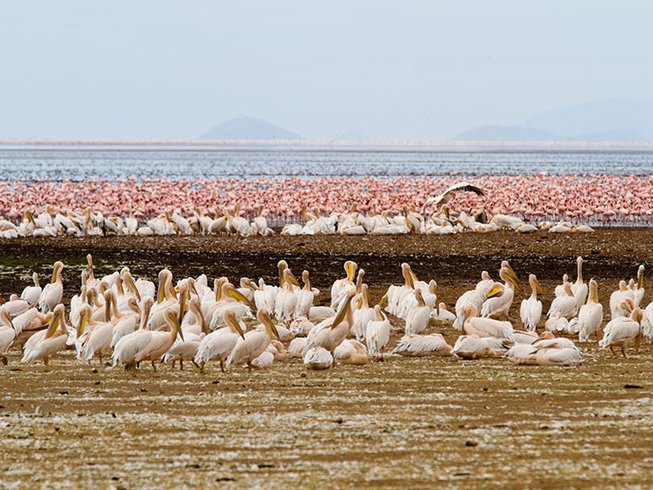 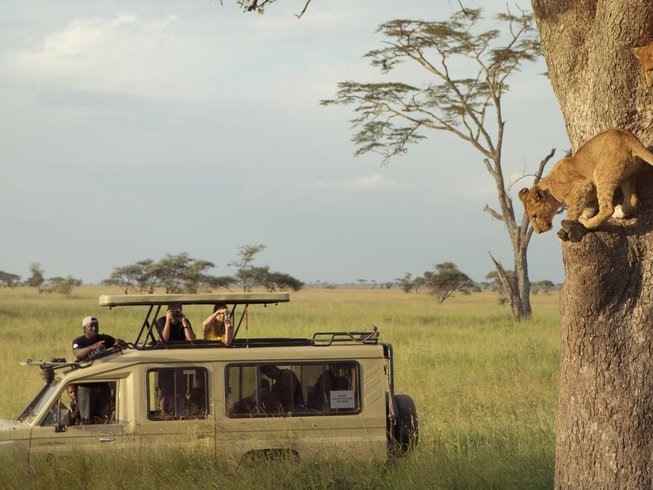 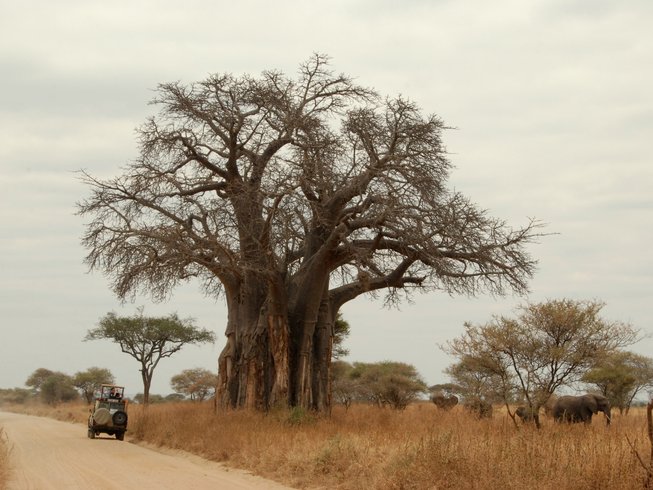 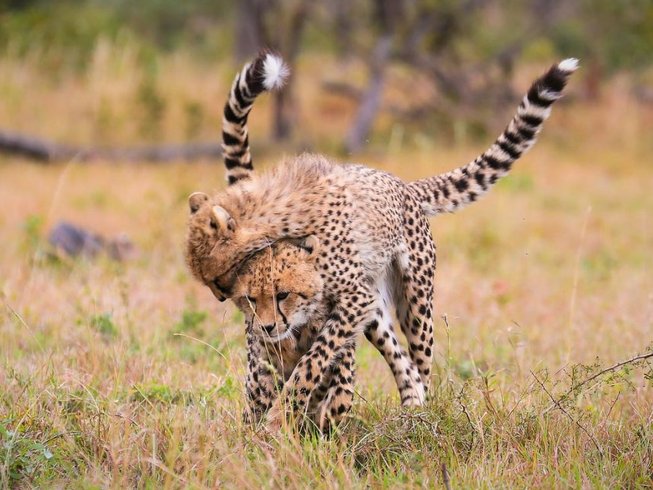 This camping safari will take you to Tarangire National Park, Ngorongoro Crater, and Lake Manyara. It will offer you the chance to see a wide variety of wildlife amongst some of the most diversified landscapes in the world. Not only will you visit the unforgettable Tarangire and Lake Manyara National Parks, but you will also see the Ngorongoro Crater, a UNESCO World Heritage Site.

After your breakfast, you will leave Arusha town at 8:30 a.m. and drive to Tarangire National Park with picnic lunches for a full day game viewing. Late in the afternoon, you will proceed to Panorama Public Campsite for your shower, dinner, and overnight.

After an early breakfast, you will drive to Ngorongoro Crater and descend down into the crater floor for game viewing, with picnic lunches to be served. In the afternoon, you will drive to SImba Public Campsite for your shower, dinner and overnight.

After breakfast, collect your picnic lunches from your cook and you will drive to Lake Manyara National Park for your full day game viewing. And in the afternoon, you will drive back to Arusha for drop off. You will be in Arusha at around 5 p.m. End of service.

This safari will take you from Arusha to Tarangire National Park, Ngorongoro Crater, and Lake Manyara National Park in Tanzania.

Covering approximately 2,600 square kilometers, Tarangire lies to the south of large open grass plains of the southern Masai land. Tarangire National Park is named after the Tarangire flood, where great flocks of animals gather together in the dry season from June to November. This is the best time to visit Tarangire.

Most of the other waterholes are dried out, so the flood is the only place where the animals can extinguish their thirst. After the stormy rainy season in November, the animals wander in big flocks of wildebeests, zebras, gazelles and hartebeest, outside the borders of the park-some wander off to Lake Manyara, others all the way to Lake Natron close to the border to Kenya.

First when the rainy season has passed, the animals return to Tarangire, where they arrive during the summer. Several circuits are possible, Burungi to the west, Lamarkau to the south, and Matete along the river. Acacia and baobab trees shelter animals Seeking refuge near the river.

The park is especially known for its elephants, which are more numerous than in the other northern parks. On a good day, you might even spot 300 elephants at a time! Apart from this, there are good chances of spotting buffaloes, giraffes, water bucks, kudus, oryxes, lions, lions, leopards, hyenas, and if you are lucky, you.

The Ngorongoro Conservation Area (NCA) is an extensive highland area along the eastern arm of the Rift Valley, with the world-renowned Ngorongoro Crater as its focal point. It is not a national park in the strict sense of the word, but the NCA was established to conserve wildlife and other natural resources.

It also safeguards the interests of indigenous people and promotes tourism. Thus, guests on safari have the unique experience of seeing Maasai herdsmen whose cattle graze side by side with the tremendous variety of wildlife found in the area.

Unmatched for its natural variety, there are few places on earth where such a tremendous diversity of landscapes exist inside a region this size. Apart from its wildlife riches, the NCA is also of great archaeological importance, with the remains of some of mankind’s earliest ancestors discovered in the area.

The largest intact caldera in the world, the Ngorongoro Crater shelters one of the most beautiful wildlife havens anywhere. A permanent population of more than 30,000 animals inhabit a mere 260 square kilometers (100 square miles) in the 600 meter (2,000 feet) deep crater, making this one of the few places in Africa where guests stand a great chance of seeing the entire Big Five in the course of a single game drive.

Lake Manyara National Park is another of Tanzania’s small national parks with the area of not more than 330 square kilometers. The beautiful nature the varied flora and the exciting fauna makes this national park a must-see next to Serengeti and Ngorongoro.

During this safari, your daily breakfast, lunch, and dinner are included in the price. Drinking water will also be provided.