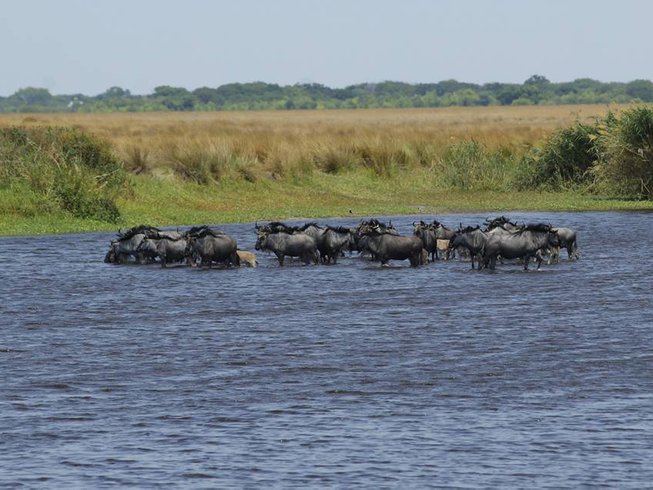 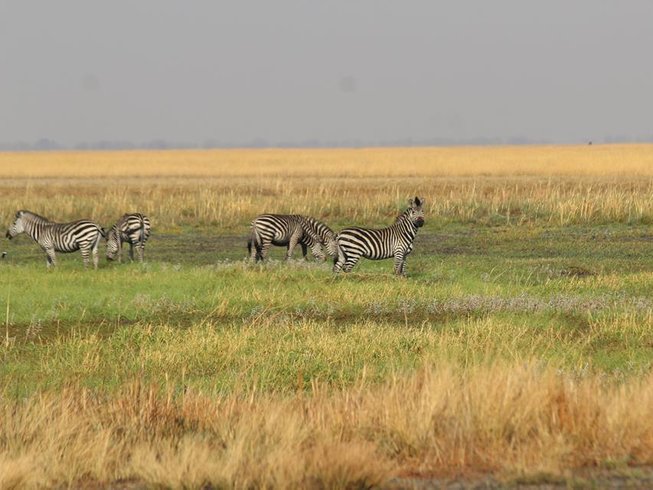 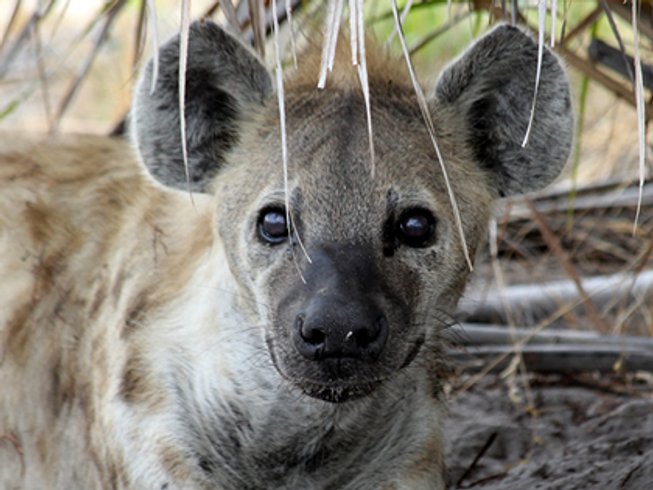 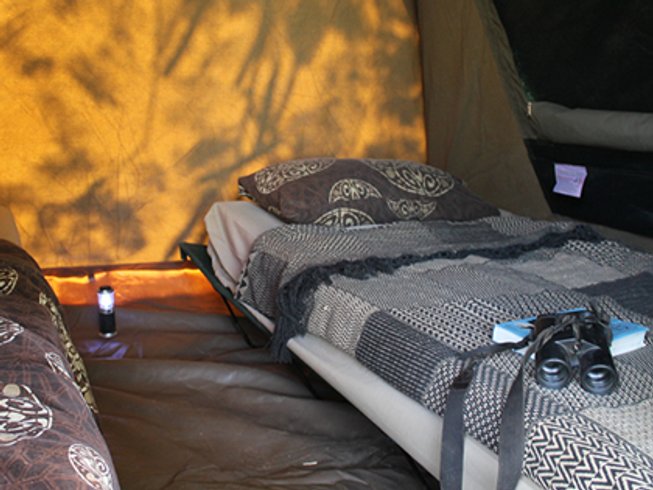 Login to save to your favorites
“Witness the phenomenal Great Migration!”
​
Photo
all media

Interested to travel through the undiscovered western province of Zambia and witness the great wildebeest migration? If you are, then take this opportunity now to witness such an amazing scenario where you can find the migrating herds of wildebeest and zebra and their attendant predators camping on the banks of the Zambezi next to the Sioma Falls. Together with The Mobile Safari Company, you will be able to be part of this exciting wildlife adventure. Book now!

For this safari tour, you will experience six nights of camping accommodation in large safari bow tents.

You will depart Livingstone for western province camping at Senanga.

You will depart Senanga for Liuwa plains camping in the park.

You will have two game drives per day at Liuwa Plains National Park to find the migrating herds of wildebeest and zebra and their attendant predators.

You will depart Liuwa plains for Sioma falls where you will have a camping on the banks of the Zambezi next to the falls.

You will return to Livingstone.

This wildlife safari will take place at Liuwa National Park in Zambia. It is one of Zambia's wildest and least developed protected areas. Situated in the remote floodplains of the Upper Zambezi in the Western Province, the park covers an area of 3,660 square kilometers, bounded by the Luambimba river on its eastern margin and the Luanginga River to the south-west, close to the border with Angola.

Liuwa (meaning 'plain' in the local Lozi language) was originally proclaimed a royal hunting area by the Lozi Litunga (King of Barotseland), Lubosi Lewanika, in the early 1880s, entrusting locals to protect the large numbers of the game which congregate seasonally on the plain. The area became part of Zambia's National Park network in 1972, with local communities incorporated within the protected area, guardians of their natural wealth of wildlife.

Since 2003 the Park has been managed by the African Parks (Zambia) in partnership with the Zambia Wildlife Authority and the Barotse Royal Establishment. Profits from tourism are invested in local community initiatives to promote conservation aims.

This is true African wilderness - a wide landscape of flat seasonally flooded grassland with scattered pans stands of palms and islands of trees. The expansive vistas, far-reaching horizons, and wide skies humble the visitor, of which only a few hundred each year manage to experience its wild isolation.

The vast grasslands support large and varied herds of grazing herbivores, with the seasonal rains and flooding driving annual cycle of movement of wildebeest, tsessebe, and zebra, which congregate in large herds on the open plain. Other significant species include buffalo, red lechwe, eland, roan, Lichtenstein's hartebeest and a supporting cast of predators - cheetah, lion, leopard, hyaena and wild dog.

Since the management of the park was taken over by African Parks there has been a significant increase in wildebeest numbers, from 15,000 in 2003 to almost 43,000 in 2011, making the annual migration cycle the second largest in Africa after the famous Serengeti migration.

Liuwa also offers great birding, with over 334 bird species listed in the park, with a wealth of waterbirds attracted to the flooded plain, including large numbers of the crowned crane, pelicans, storks, herons, egrets and assorted waders. The plain is of particular note as a stronghold for the endangered wattled crane and other rarities such as the rarely seen Pel's fishing owl.

All meals in this safari tour will be prepared by the safari chef and is included in the price.