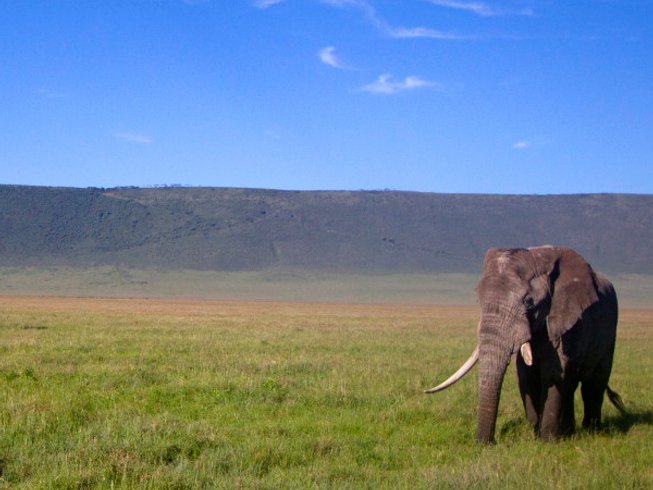 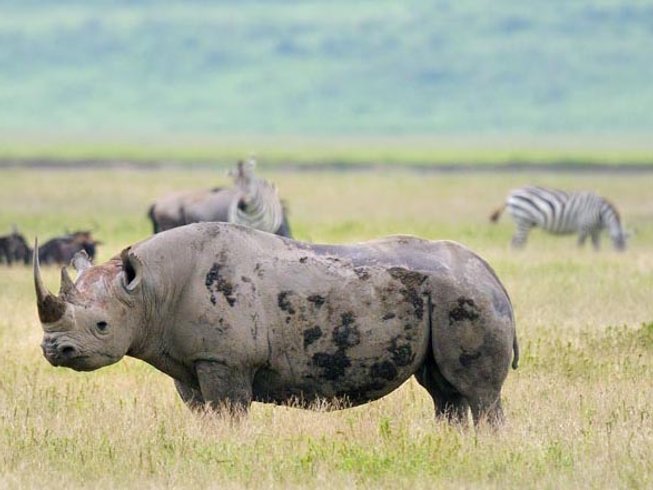 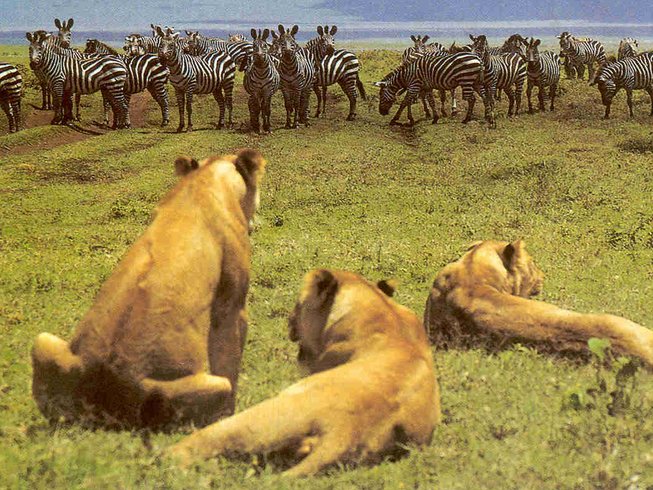 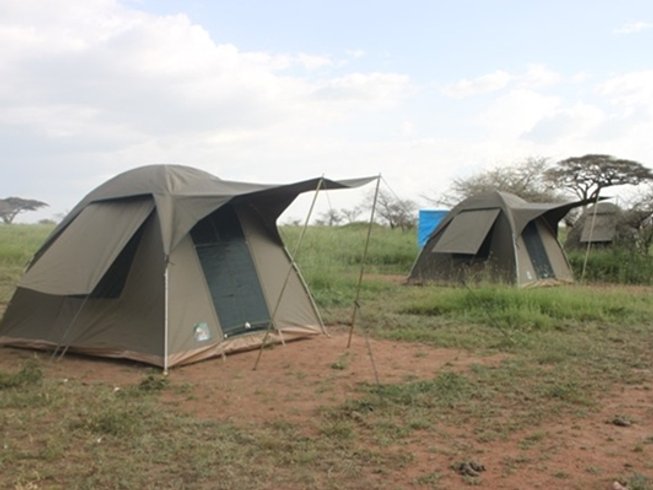 Login to save to your favorites
“Experience a safari beyond the nature!”
​
Photo
all media

Sky View Adventure invites you to this thrilling safari to enjoy game drives and see the abundant wildlife at the Ngorongoro Crater and Serengeti National Park in Tanzania. You will have great opportunities to take awesome photography and HD video recording during this safari while spotting different species of birds, flowers, and trees. Moreover, you will also have the chance to see the members of the Big Five and interact with the animals lively from a 4x4 Land Cruiser with pop up roof that will transport you to the national parks during your trip. Join and experience this public camping safari within the popular game reserves of Tanzania!

On the date of your arrival and departure, you will overnight in Venice Hotel. This is a camping safari, therefore, during the trip to parks, you will be accommodated in public campsites where you can be close to nature as possible. On the first day of safari, you will camp in Simba Campsite at the Ngorongoro Crater area while on the second day, you will camp in Seronera Campsite in the Serengeti National Park area.

Venice Hotel is located in Arusha, 1 km from Uhuru monument and 1 km from Arusha Central Market, the property is also 1.7 km away from Sakina supermarket.

Upon your arrival, you will overnight in a hotel in Arusha and Sky View Adventure team will give you a brief of your tour. You will start your safari on the next day at 08:00.

You will head to the central park area known as the Seronera area, one of the richest wildlife habitats in the park featuring the Seronera River which provides a valuable water source to this area and therefore attracts wildlife well representative of most of the Serengeti’s species. You will arrive in time for lunch and enjoy an afternoon game drive in the Serengeti National Park. Dinner and overnight will be at the lodge / campsite.

After breakfast, you will descend into the crater with a lunch box, then you will enjoy full day game drive. The Ngorongoro Crater is one of the most densely crowded African wildlife areas in the world and is home to an estimated 30,000 animals including some of Tanzania’s last remaining black rhino.

Supported by a year-round water supply and fodder, the crater supports a vast variety of animals which include herds of wildebeest, zebra, buffalo, eland, warthog, hippo, and giant African elephants. Another big drawcard to this picturesque national park is its huge population of predators which include lions, hyenas, jackals, cheetahs, and the ever-elusive leopard. You will enjoy a picnic lunch on the crater floor. Late in the afternoon, you will drive back to Arusha town.

After spending a night in a hotel in Arusha, Sky View Adventure team will drive you back to Kilimanjaro International Airport (JRO) for your departure flight today.

This safari will take place in Ngorongoro Crater and Serengeti National Park in Tanzania. Moreover, all of your safaris will start and end in Arusha.

Serengeti is famous and known for its great migration of a million wildebeest and about 200,000 zebras moving in and out of this popular national park passing the Grumeti river’s crocodiles. It is really a survival of the fittest. They continue to the southern plains for the short rains every October and November.

Ngorongoro Crater is described as one of the Wonders of the World. It has a spectacular geological magnificence and serves as a natural sanctuary. Some of Africa’s large mammals are in significant populations here. It’s among the attractions for any visitor in search of a fulfilling Tanzania experience tour.

During this safari, you will be provided with three meals a day prepared by your safari chef including a picnic lunch box on the Ngorongoro Crater floor on the last day of the safari. The meals served in the lodges and camps are high standard menus and can range from local to western food. Furthermore, the chefs are fully trained and know the importance of preparing delicious cuisine after a day on safari. Last but not least, two bottles of mineral water will be available for you while on safari.

Please book your flight to arrive at Kilimanjaro International Airport (JRO). Transfer from and to the airport is included. Sky View Adventure will pick you up from the airport.