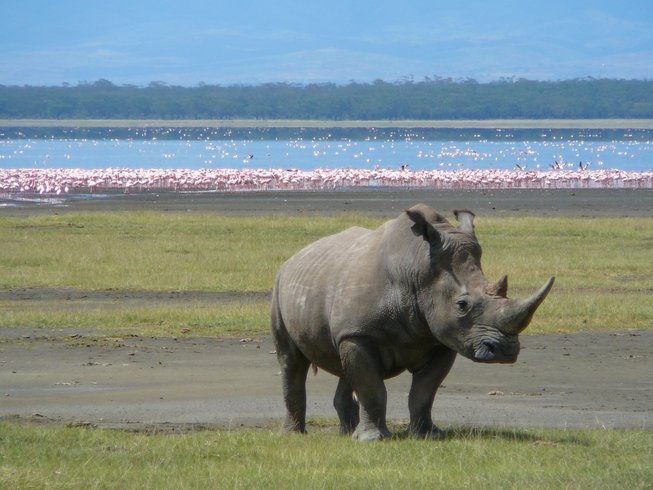 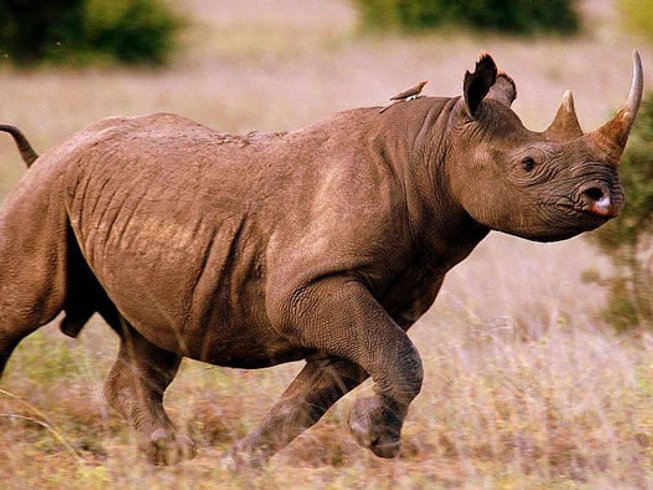 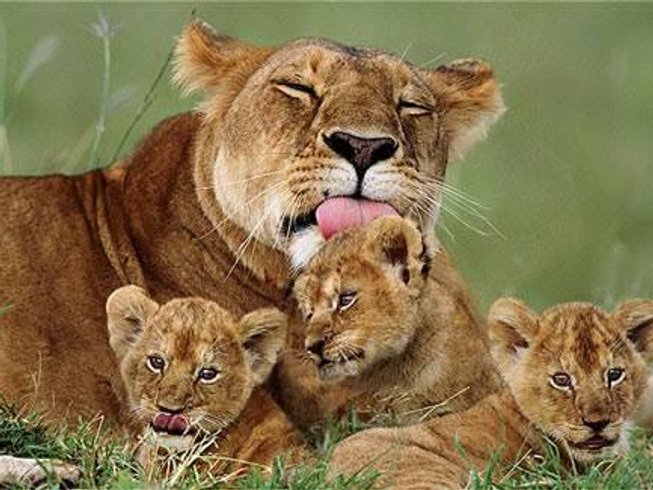 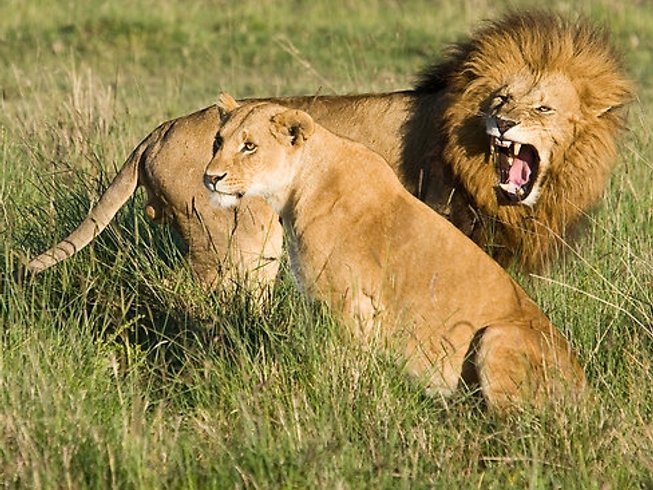 Login to save to your favorites
“See the best of Kenya's national parks!”
​
Photo
all media

Join this fabulous vacation which offers a perfect way to see some of Kenya’s best game-filled parks and reserves. This safari also gives a good insight into the culture and way of life of the local people. The safari will take you through Masai Mara National Reserve, Lake Nakuru National Park, Amboseli National Park, and Tsavo West National Park.

You will stay in various accommodations for this safari. You will be transferring between Mara Enkorok camp , Then in Nairobi at The Kenya Comfort Hotel and at Amboseli you will stay at the AA Lodge

Breakfast will be served at the hotel followed by check out. Depart by road to the bottom of the Great Rift Valley and the iconic savannah wilderness alive with Masai people and wildlife living together to the famous Masai Mara Game Reserve.

Arrive at the camp in time for lunch then followed by some leisure hours for a siesta or swim. Later, depart for an afternoon game drive. The Masai Mara Game Reserve is characterized with vast acacia-dotted plains cut by ox-bow lakes, spectacular escarpments where move ‘Out of Africa’ was acted.

The animals of the Masai Mara are the star of the show, providing drama and intrigue against a backdrop of spectacular scenery. You might notice a Masai Moran standing on one foot herding hundreds of cow or shepherding goats and sheep holding a single stick or a spear, that’s their way of living. Overnight at the camp.

This full day in the Masai Mara Game Reserve will be spared for the search of the big cats of the Masai Mara and the spectacular view of the famous migration. During game viewing remember to keep a sharp lookout, you may witness a dramatic hunt; a solitary leopard retrieving its kill from the high branches of an acacia tree or a herd of elephants protecting their young from predators.

The Mara is one of the richest wildlife spectacular scenery for the annual migration, the Masai Mara wildebeest migration is now considered to be one of the wonders of the world, especially as they cross the Mara River. The reserve is also regarded as the most spectacular wildlife viewing area in Kenya with over 95 species of mammals and over 400 species of birds. Game viewing is never dull in the Mara and patience is rewarded with unique sightings, such as a pride of lion stalking prey.

All meals will be served at the camp. Overnight at the lodge.

Breakfast will be served at your Camp then board the safari vehicle and drive overland to Nairobi enroute Naivasha. Arrive late afternoon then check in at your town Hotel.

Overnight at the Hotel.

After breakfast, depart by road and proceed overland through Kamba Land, dotted with circular houses and few shopping centers, as well as Masai Land to Amboseli National Park situated at the foot of the highest mountain in Africa. Mt. Kilimanjaro is the highest free standing mountain in the world. Arrive at the lodge or camp in time for lunch followed by some leisure hours for a siesta or swim.

Depart at around 16:00 for an afternoon game viewing and return back to the camp before sunset.

The park has large herds of wildebeest, zebras, elephants, giraffes, lions, and a variety of other animals and birds all of which are attracted to this park due to its permanent supply of water from Mt. Kilimanjaro’s melting snow. The elephant population in Amboseli is one of the few that has been able to live undisturbed and the elephant families have been studied by world renowned researcher Cynthia Moss.

Breakfast will be served at your lodge then depart by road to Tsavo West National Park, painted on a sprawling canvas of endless skies, emerald hills, liquid lava flows, palm-fringed rivers, teeming wildlife, and sparkling oasis set against the unforgettable backdrop of mile upon mile of cloud-shadowed African savannah.

Arrive at the camp in time for lunch. You will have some leisure hours for a siesta or swim before you depart at around 16:00 for an afternoon game viewing and return back to the camp before sunset. Attractions in the park include the hippo-heaving pools of Mzima Springs, fed daily by 250 million liters of water gushing from the Chyulu Hills provide an oasis of green, an underwater hippo viewing chamber, two nature trails and some unique picnic spots.

The molten lava that forms the Shetani Lava Flow spewed from the earth just 200 years ago and its fiery fury was thought by the local people to be the work of the devil, hence its name which means devil in Swahili.

The Chaimu Crater is an alternative volcanic arena clad in the bright black color of the lava stones, as are the imposing Ngulia Hills and the enchanting Chyulu Hills. The roaring rocks are named after the buzz of the cicadas that inhabit them and the howl of the wind as it rushes past the sheer face of the scarp. The poacher’s lookout is the finest observation point of the park which abounds in panoramic vantage points.

Overnight at the lodge.

After the game drive, depart by road back to Nairobi. Lunch will be served at the famous Carnivore Restaurant in Nairobi. Transfer to the city hotel where a day room has been reserved for you until 18:00.

Spend the rest of the afternoon shopping or at leisure. Farewell dinner before transfer to Nairobi’s Jomo Kenyatta International Airport (NBO) for your international departure flight with Africa safari memories which will last forever.

This safari will take you to Masai Mara Game Reserve, Nairobi city Amboseli National Park, and you will have the great and best experience of the wonderful Kenyan parks

Please book your flight to arrive at Jomo Kenyatta International Airport (NBO). Transfer arrangements are available for about 30 USD.

Facebook Twitter Email Whatsapp
Organized by Sir Michaels Safaris
Sir Michaels Tours and Safaris is a tour operator founded in 2015 by experienced and enthusiastic African Travel consultants. It is based in Nairobi Kenya.
Nairobi, Kenya