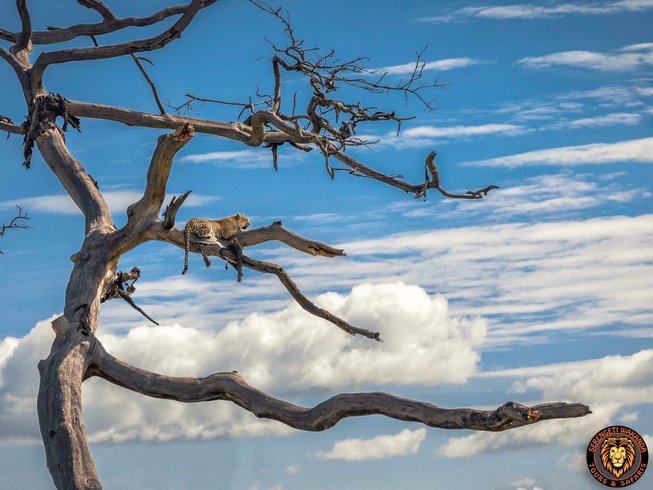 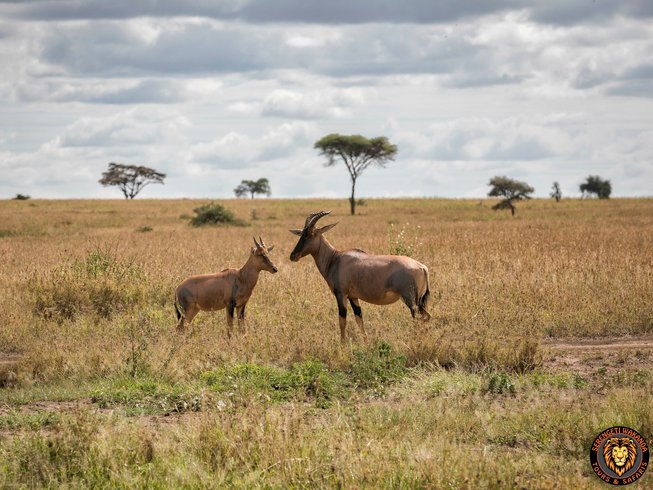 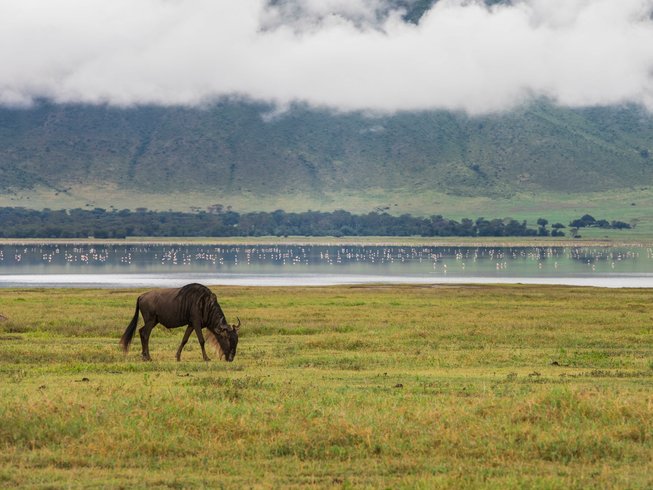 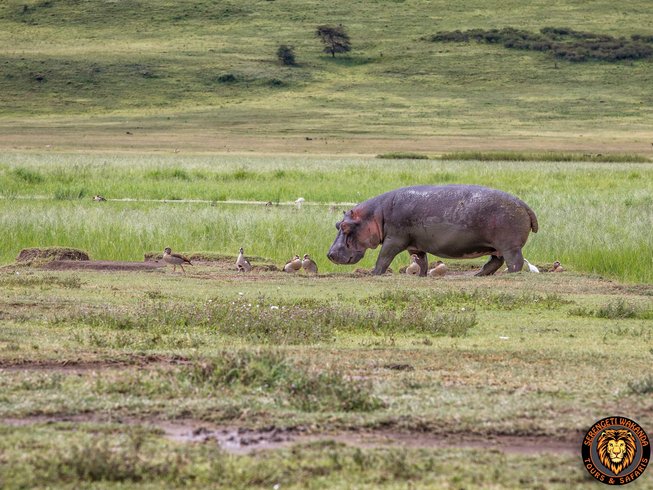 If you are searching for the best private Tanzania safari tours operator, then Wakanda Tours & Safaris is going to bring the best tour package for you. As the leading safari tour operator, they are known for the Tanzania budget tours that they arrange for guests. During this tour, you will explore Tarangire National Park, Serengeti National Park, and Ngorongoro Crater.

During this safari, you will be staying in the following campsites:

After breakfast, you will be picked up from the hotel by the driver / guide and drive to Tarangire National Park. Tarangire is well known for its large elephant herds. From the open roof of the vehicle, you will experience the seasonal swamps, savannah, and Tarangire River in search of many animals including zebra, wildebeest, buffalo, elephant, and giraffe.

After a full day in the park, you will drive to Sunbright Lodge and Campsite where you will be able to relax and enjoy dinner and have an overnight.

After breakfast drive up the crater highlands, stopping at the rim for a spectacular view of the Ngorongoro Crater. Continuing as far as the eye can see is the vast Serengeti. Serengeti means "endless plain" and this 6900 square miles (18000 square kilometers) park is inhabited by more than two million wildebeest. Large predators including lions, cheetahs, and hyenas are drawn to the area by this abundance of prey which migrate throughout the park.

Many smaller animals like rock hyrax, bat eared foxes, mongoose, honey badger, jackals, monkeys, baboons, and African hares also inhabit the area along with nearly 500 species of birds. After the game drive, you will drive to your campsite for dinner and overnight.

Today you will wake up very early in the morning for a sunrise game drive. The sunrise in the African savannah is one of the most beautiful experiences one can have. Later at noon, you will return back to the campsite for a brunch / lunch and then you will have a game on route while driving to Simba Campsite in Ngorongoro for an overnight and dinner.

Today you will wake up very early to do an early morning game drive after breakfast to spot the animals when they are more active and also to have a fantastic sunrise in front of you. You will then descend to Ngorongoro Crater, inhabited by almost every species of wildlife indigenous to East Africa including the rare black rhino.

In fact, the crater has the greatest concentration of wild life in the planet. It contains a river, several swamps, and a soda lake that from the top, looks like steam, full of flamingos, a forest and open plains. The large bull elephants that reside here have extremely large tusks, due to the rich mineral content of the volcanic soil and its grasses.

After the game drive, you will return to Arusha where your safari ends.

Bartho Fissoo is a passionate and a professional tour instructor. He attained his university degree in 2016 at Mzumbe university, Morogoro, Tanzania. Ever since, he has been working with various TANAPA (Tanzania National Parks Authority) wildlife and conservation projects in Serengeti, Lake Manyara and Tarangire until he decided to open a tour operating business out of love and care for the wildlife. With his guidance and assistance, he will make your safari in Tanzania an unforgettable experience with everlasting memories.

Tarangire is a national park which herds of up to 300 elephants scrape the waterless river bed for alternative streams, while nomadic wildebeest, zebra, buffalo, impala, gazelle, hartebeest and eland mass the decrease lagoons.

A smorgasbord for predators – and the one place in Tanzania where dry country antelope such as the stately fringe-eared Oryx and peculiar long necked gerenuk are regularly practical. It is the only national park that holds the migrant during the dry season and welcoming home of different species of animal.

Serengeti means "endless plain" and this 6900 square miles (18000 square kilometers) park is inhabited by more than two million wildebeest. Large predators including lions, cheetahs, and hyenas are drawn to the area by this abundance of prey which migrate throughout the park.

Ngorongoro Crater is a deep, volcanic crater, the leading unflooded and unbroken caldera in the world. The crater lies from 20 kilometers across, 600 meters deep and 300 square kilometers in the area and is a natural wonder. The crater is also the home of variety of wild birds around the national the park. The crater is a basin-like lake having hot water and its top part is covered by the volcano.

During this safari, your daily breakfast, lunch, and dinner are included in the price. You will also be provided with drinking water and wine during dinner.

Please book your flight to arrive at Kilimanjaro International Airport (JRO). Transfer from and to the airport is included in the price. Serengeti Wakanda Tours will pick you up and drop you off at the airport.