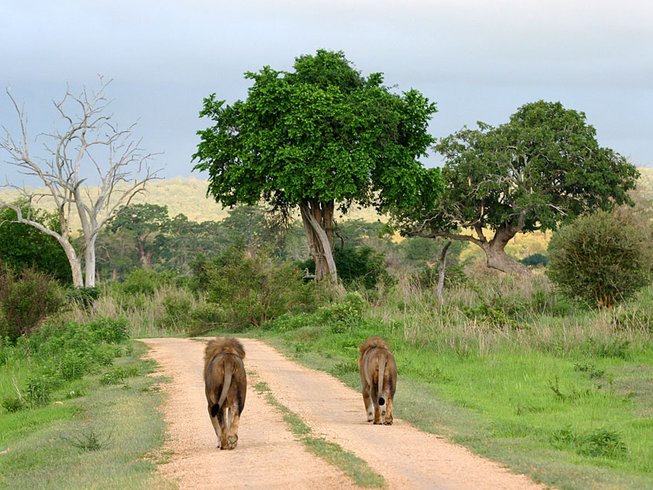 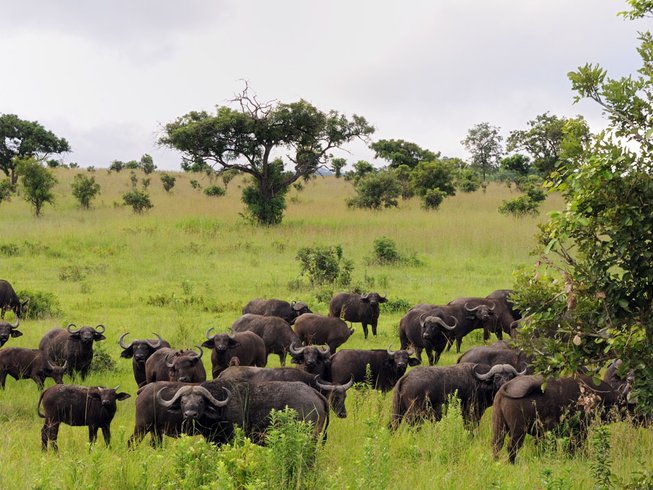 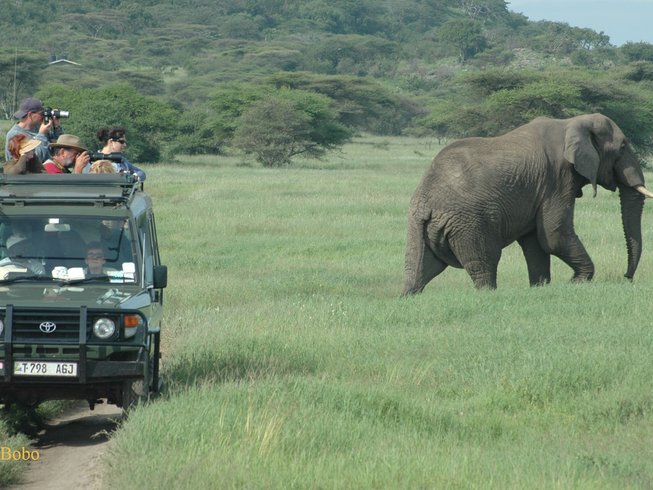 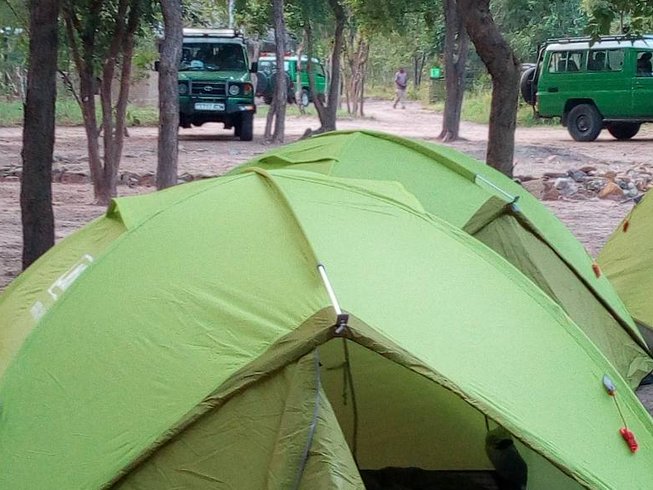 Make your trip to Tanzania unforgettable by joining this safari with Selous Ngalawa Camp! In this safari, you will explore the breathtakingly stunning Mikumi National Park located in Southern Tanzania and Udzungwa Mountains National Park located southwest of Mikumi National Park with Selous Ngalawa Camp's knowledgeable guides and specially designed 4×4 safari vehicle that are equipped to make your trip as comfortable as possible. If you want to witness the natural wonders of Tanzania but don't have much time, this safari is perfect for you!

Mikumi Bush Camp is a bush and wild campsite with ready-installed tents that are equipped with beds and mattresses. There are six tents (five tents with twin bed and a double-bedded tent) to accommodate 12 pax. The area has flush toilets with showers (cold water) and mini dining. It is a perfect place for your stay as birds will serenade you during early morning to usher you that the sun is rising and it is time to get ready for breakfast and game drive / view. A bonfire will be set during the night while talking and sipping your drinks. It is an ideal place to enjoy the wild feeling of the bush.

You will be picked up from Dar es Salaam and drive to Mikumi National Park via Chalinze and Morogoro towns. After meeting your local guide in Mikumi, you will proceed with an afternoon game drive until the evening. This park is home to lions, elephants, giraffes, and buffalos. Later, you will drive for an overnight stay at Mikumi Bastian Campsite or similar accommodations.

After having breakfast in the morning, you will then drive to Udzungwa Mountains National Park while being accompanied with picnic lunch pack. Then, proceed with a trekking that leads to the spectacular trails up to Sanje Falls, one of the unique features of Udzungwa. Here, you will get a good view of Kilombero valley which is ideal for agriculture. Enjoy the whole afternoon tour to this unique park. After that, you will start driving back to Mikumi before dark for your overnight stay at Mikumi Bstian Campsite or similar accommodations. The included meal plan is full board.

After an early breakfast, you will proceed to Mikumi for a morning visit to Maasai village until noon when you start driving back to Dar es Salaam for overnight.

A visit to Maasai village

Mikumi National Park, which is located near Morogoro in Tanzania, was established in 1964. It covers an area of 3,230 square kilometers and is the fourth largest national park in the country. The park is crossed by Tanzania's A-7 highway. The park is a small park which borders with the Selous Game Reserve. Its location allows amazing movement of games and therefore makes Mikumi National Park benefits from the highest game density of the entire conservation area while still being easily accessible. Mikumi National Park is composed primarily of the Mkata River floodplain, that is surrounded by gently rolling hills covered in Miombo woodland.

This park is Tanzania’s fourth-largest national park and the most accessible from Dar es Salaam. With almost guaranteed year-round wildlife sightings, Mikumi National Park makes an ideal safari destination for those who are without much time. Located in 283 kilometers (175 miles) west of Dar es Salaam, north of Selous Game Reserve, past Morogoro, and set between the Uluguru Mountains to the northeast, the Rubeho Mountains to the northwest, and the Lumango Mountains to the southeast, Mikumi National Park hosts buffaloes, wildebeests, giraffes, elephants, lions, zebras, leopards, crocodiles, and more. Also, your chances are high that you’ll see a respectable sampling of these within a short time of entering the park.

The most reliable wildlife watching is around the Mkata floodplain to the northwest of the main road with the open vistas of the small but lovely the millennium "little Serengeti" area. This area is especially good for spotting buffaloes which are often quite near the roadside as well as giraffes, elephants, and zebras. Another attraction is the hippo pools which is located just northwest of the main entry gate wherein you can watch hippos wallowing and snorting at close range plus do some fine birding.

Mikumi National Park is also an important educational and research center. Among the various projects being carried out is an ongoing field study of yellow baboons which is one of just a handful of such long-term primate studies on the continent. Many animals migrate between the Mikumi National Park and the Selous Game Reserve. Lions, buffaloes, impala, gazelles, elephants, and giraffes can be found within the park while hippos and crocodiles can be observed in the rivers. Nevertheless, over 400 bird species are also the resident in this national park.