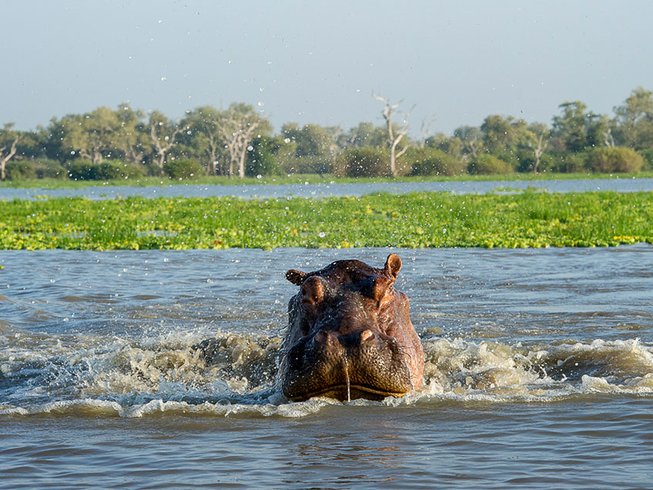 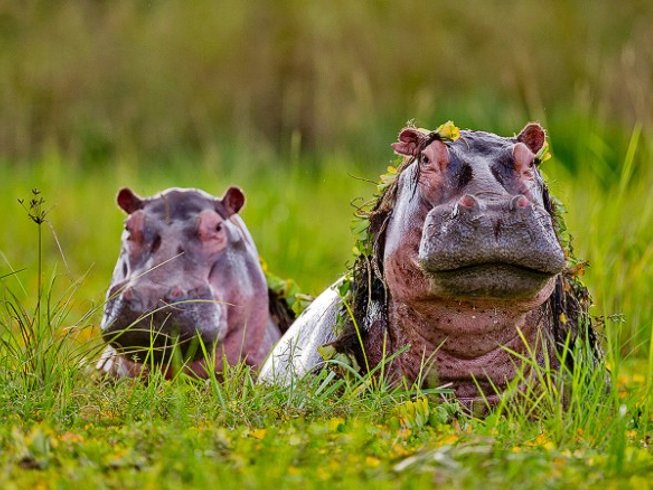 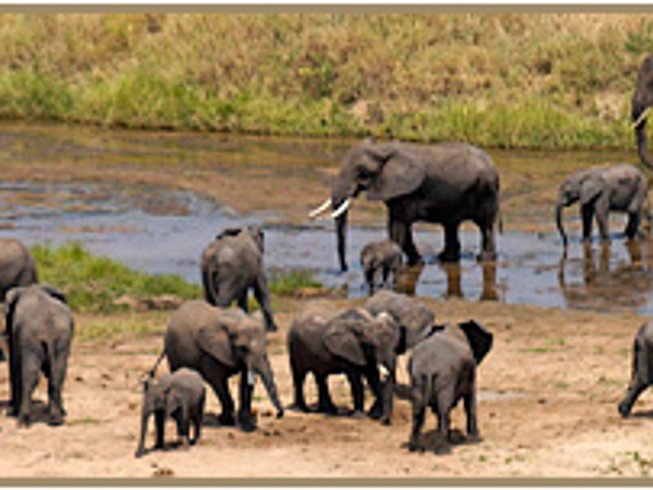 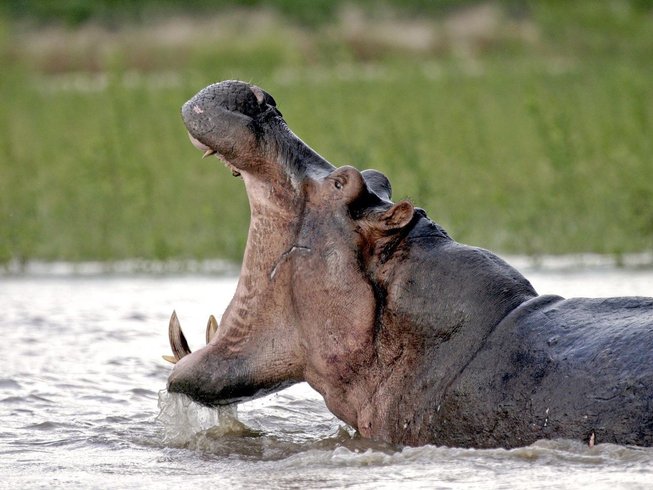 Join this 3-day safari with Selous Ngalawa Camp at Selous Game Reserve, Tanzania. There, you will find many kinds of animals such as wild dogs, buffalos, and elephants. You can also find 2,100 plant species and 350 bird species. Moreover, you will find more than 350 types of birds such as the southern ground hornbill, African snipe, geese, bateleur eagle, kingfishers, crested lark, herons, green-headed oriole, and knob-billed duck!

Just 200 kilometers west of the city of Dar es Salaam, there is the great Selous Game Reserve which is the biggest national park in Africa. It is 4 times the size of the Serengeti; occupying over five percent of Tanzania’s area as well as bigger than Switzerland.

Fed by waters of River Rufiji, this reserve is habitat to more than one million large animals as well as home to more than half of the elephant population in Tanzania. The Selous possesses more than 2,100 plant species, 350 bird species, 60,000 elephants, about 1,300 of the 4,000 remaining uncommon wild dogs in the worlds, and 108,000 buffalos enabling its guests to view all of these uncommon animals within an un-spoilt wilderness. From Dar es Salaam, fly to the Selous or drive by car and enjoy a game drive on the way to Ngalawa Camp.

Following the breakfast, you will have a selection of several activities: game drive, walking safari, or boat safari. There are huge numbers of elephant within the park. Roughly, seventy percent which is 60,000 of the total elephant population live within this reserve.

Other popular animals are the hippos about 40,000 around the river systems, decreased numbers of black rhinos, numerous buffalos - more than 160,000, wild dogs in addition to 5,000 lions.

You will find more than 350 types of birds such as the southern ground hornbill, African snipe, geese, bateleur eagle, kingfishers, crested lark, herons, green-headed oriole, and knob-billed duck. Reptiles like crocodiles as well as other snakes plus lizards can also be seen. Tonight you will sleep at Selous Ngalawa Camp.

You will have breakfast, following by a game drive, walking safari, or a boat safari. Later you will have lunch and afterward you will fly returning to Dar es Salaam.

Donatus has the experience in Tanzania tourism industry for more than 15 years, started from northern Tanzania and now based in Dar es Salaam of southern Tanzania and western side of the country. He is also an expert for safaris outside Tanzania in countries like Mozambique, Zambia, Malawi, Burundi, Rwanda, Uganda, and Kenya.

Selous Ngalawa Camp provides varieties of meals if you book all inclusive with. Those coming with tour operators can have a kitchen and cook their own meals.

For direct client's booking and inquiring full services from Ngalawa Camp, you should expect good simple fare, although there's not a huge variety.

Breakfast is a buffet consisting of hot cinnamon rolls, eggs and toast, served with coffee or tea, and juices. The lunch is a buffet or a simple packed lunch of sandwiches, fruit, and cakes if you're going out on a full-day drive. The dinner is a 3-course affair - often taken out on the terrace under the stars weather permitting. The starters are served at your table, think tempura vegetables, or an onion soup with warm bread rolls.

The main course is a buffet of various meats, pasta, curries, and vegetarian dishes. Dessert was a sponge cake with chocolate sauce, a little bit bland, but Selous Ngalawa Camp was told that it's hard to get a lot of ingredients so far out in the bush. If you're lucky, the Bushmen may entertain you while you eat and during the walking safari, with singing and dancing.