4 Day Jungle Wildlife Tour in Malaysia
This listing has no upcoming availability. Check out these similar experiences 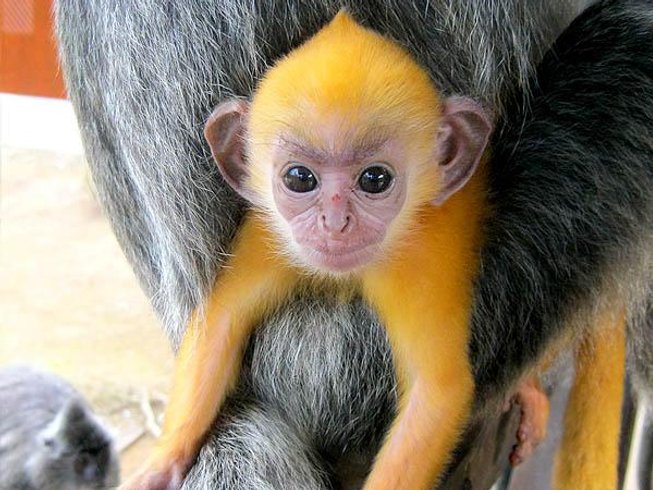 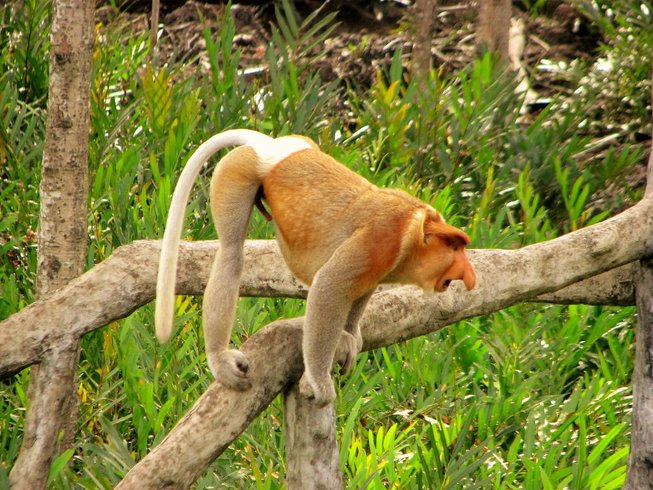 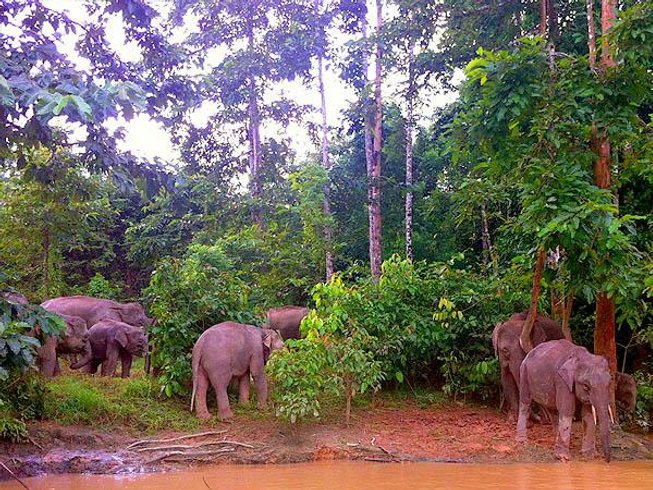 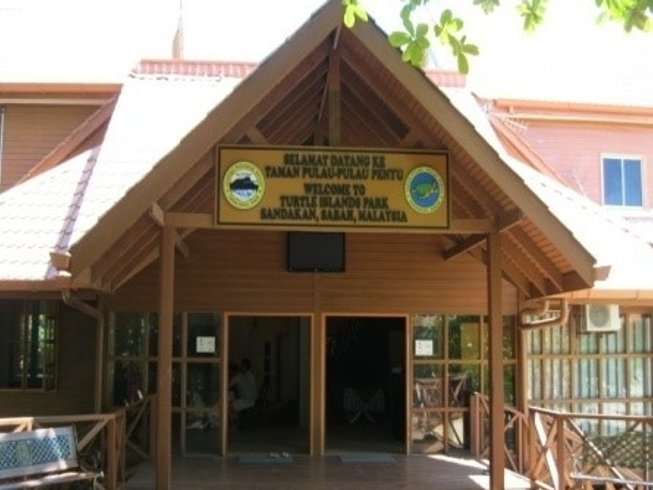 Login to save to your favorites
“Embark on an wonderful wildlife tour in Borneo!”
​
Photo
all media

Join Sandakan Hotspot Tours and Travel on a once-in-a-lifetime wildlife tour in Malaysia! Your satisfaction is their philosophy and the measure of their success. Their experienced, reliable, and capable staffs are dedicated to meet each and every one of your needs, ensuring you a worry-free holiday. Explore the wonder of forest filled with wildlife such as the biggest nose of Borneo, the proboscis monkey (found only in the island of Borneo), orangutan, pygmy elephants, snakes, and birds whilst doing the fascinating river cruising and jungle trekking.

During the wildlife tour, you will stay in Turtle Islands National Park on your first night. Then, for your second and third nights, you will stay in a resort in Bilit in a twin sharing cottage room with attach bathroom and air-conditioning.

This wildlife tour in Malaysia will start and end in Sandakan, and you will get to visit Selingan Turtle Islands National Park, Sepilok Orang Utan Rehabilitation Centre, Labuk Bay Proboscis Monkey Sanctuary, and Kinabatangan River.

Sandakan is a place that promising all kinds of exotics surprise, not only has intriguing past but Sandakan also is the gateway to the rich wildlife of Sabah. Sandakan also known as The Nature City which it also reserves forest where Orang Utan are helped to re-adjusted to life in the wild. Sepilok Orang Utan Rehabilitation Centre also is one of the biggest and most well known Orang Utan sanctuaries in Malaysia. Over 100 Orang Utans roam free with the forest.

Have you always dream about a close encounter with an orangutan? At this centre you're able to see the orang utans in their rehabilitation programs. At Sepilok, the orang utans are divided in groups. The most independent ones are released in the wild after a certain period of time; you can watch them during feeding-time and you can take the picture during feeding time.

Aside from that, Sandakan also famous with Selingan Turtle island, the island where endangered marine turtle come ashore to lay their eggs. Selingan Turtle Island laying approximately 40km off the coast of Sabah and surrounded by the emerald waters of the Sulu Sea, the island is a breeding site for both hawksbill and green turtles looking to come ashore and lay their eggs.

The possibility of visitors seeing a 99% chances mother turtle lay her eggs or new hatchlings is high throughout the year. The sight of giant turtles hauling themselves up the beach, sometimes hundreds at a time, is unforgettable. It is also possible to handle hatchlings, incubated and born in the breeding centre located on the island, before being released back into the surrounding waters.

There is a limited amount of basic accommodation available on Selingan Turtle Island and this often books up many months in advance especially for high season dates. It is therefore advisable to book as far in advance as is possible.

Not only that, Sandakan also offered you enormous experience to explore wildlife especially at Kinabatangan River with 560km length which is the second largest river in Malaysia. The river and its surrounding rainforest wetlands make up one of the richest ecosystem on the planet and Kinabatangan also is one of only two known places on earth where 10 primate species be found. This is one of the best area in South East Asia to see abundance of wildlife in its natural habitat such as Wild Borneo Elephants, Orang Utan, Maroon Langur, Borneo Gibbon (endemic to Borneo), snakes, crocodiles, civet cats, monitor lizard, macaques, otters and many more. Kinabatangan River also is heaven for birdwatchers. Among the primates that can be found are the Proboscis Monkey, Orang Utan, Bornean Gibbon, close to 250 birds, 50 mammals, and 20 reptile species are also found there. Besides that, 8 hornbill species also can be found in Borneo and Kinabatangan habitat also home to 1056 plant species.

Sepilok Orang Utan Rehabilitation Centre is the oldest and the biggest orangutan rehabilitation in the world that covers 4,294 hectares Kabili-Sepilok Forest Reserve is a virgin jungle reserve rich in tropical rainforest and mangrove swamp. It was gazette in 1964 as a purposed to rehabilitate the orphaned baby orangutans back to the wild.

Labuk Bay Proboscis Monkey Sanctuary that is located 38 kilometers from Sandakan city and situated at the center of a mangrove forest, while being close to the seashore as well. The wild proboscis monkeys come out from mangrove vegetation to feed as the food is served on their own feeding platform provided. This is the only place in Borneo with the opportunity to see this monkey in the very close range. Normally, three to five groups of proboscis monkey come out to feed, silver leaf monkey and hornbill can also be seen at the sanctuary.