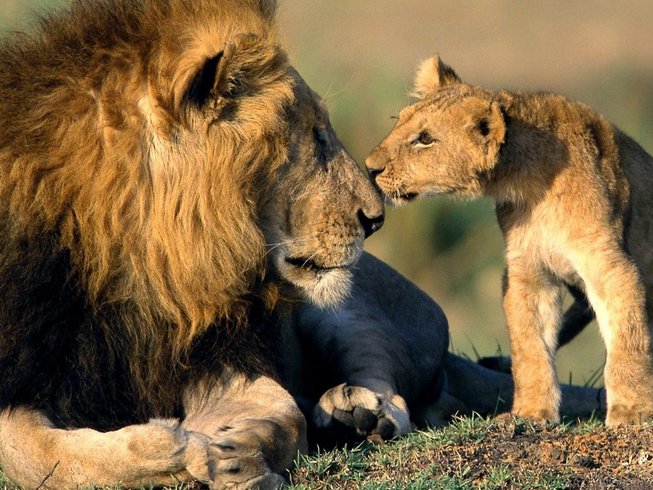 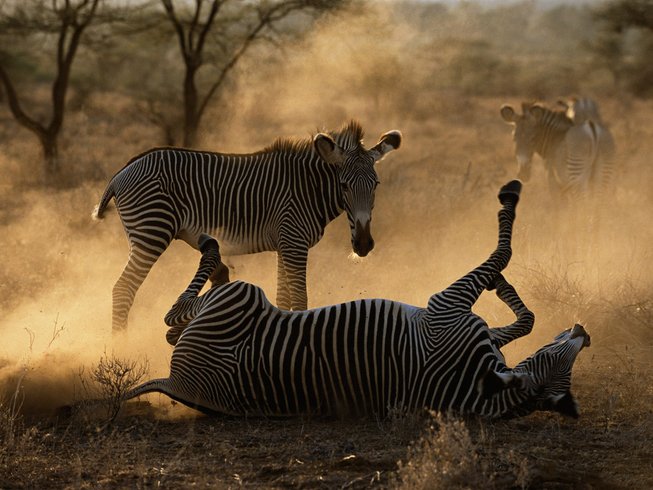 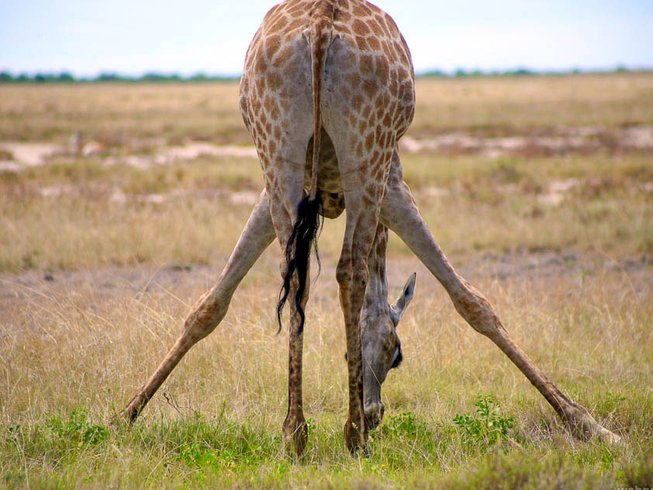 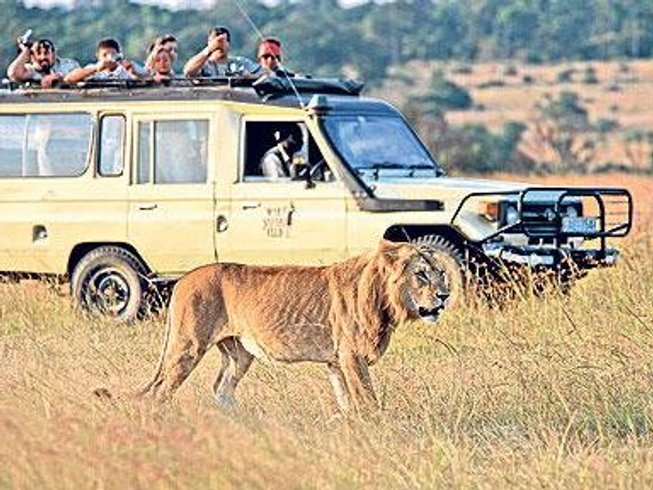 Login to save to your favorites
“See Africa's famous Big Five up close!”
​
Photo
all media

Enjoy a fantastic safari at Maasai Mara National Reserve in Kenya, one of Africa's best game viewing destinations. This safari will start off with a journey to the beautiful Maasai Mara via the Great Rift Valley, which offers spectacular views. Catch a glimpse of the Big Five and other resident wildlife the Mara has to offer.

During this safari, you will stay at Jambo Mara Safari Lodge for two nights.

After breakfast, you will be picked up from your hotel at 8:00 a.m. and drive west for Maasai Mara National Reserve with lunch en-route, arriving in time for an evening game drive. Maasai Mara is Kenya's finest wildlife sanctuary. Including migrants, well over 450 species of animals have been recorded there.

Although July, August, and September are the months when the Mara plains are filled with migrating wildebeest and zebra, there is also resident wildlife year-round. The famous Maasai tribesmen live within the dispersal area of the game reserve. Dinner and overnight will be at Jambo Mara safari lodge.

After breakfast, proceed on a full day of game viewing within the reserve. The landscape there is scenic savannah grassland on rolling hills. The reserve is the best park for game in Kenya as it has an extensive road and track network which allows for close-range viewing and photography. Take a break for your picnic lunch at the hippo pool, looking out for hippos and crocodiles. Dinner and overnight will be at Jambo Mara safari lodge.

Enjoy an early-morning game drive to the park with your guide in this park whose landscape is a savannah grassland. The driver will drop you at the camp for breakfast. After breakfast, depart for Nairobi with lunch en route, arriving in the evening. You will be dropped at the hotel or airport.

This safari will take place at the iconic Maasai Mara National Reserve in Kenya. Located in southern Kenya, this national park measures 1,500 square kilometers mass of rolling plains bordering Tanzania, with a surrounding dispersal area of almost the same.

Game is abundant in every area of the Mara. Its habitat is rolling open grassland divided by riverine woodland associated with several small streams and rivers as well as the great Mara River.

At the Mara, it is warm during the day and cold in the mornings and evenings. Rains are frequent in April, May, and November. It offers a wide variety of wildlife of over 450 species of animals. You will easily see lions, rhinos, hippos, crocodiles, giraffe, wildebeests, zebras, buffalo, warthogs, hyenas, jackals, wild dogs, buffalo, leopard, many kinds of antelopes, and elephant.

The Mara is home to the annual wildebeest migration, the Eighth Wonder of the World, a journey of 1,800 miles for the beasts. During the outstanding migration, approximately two million wildebeest, zebra, and topi make their way to the lush grasslands of the Masai Mara, Tanzania’s Serengeti. The sweeping grass hills further champion the endowed uniqueness.

The journey is perilous as large numbers of predators, including leopard, lion, cheetah, wild dog, and hyena, all lie in wait to snatch up their unsuspecting prey while the crocodiles lie in wait each year for that first wildebeest to cross the Grumeti and Mara Rivers.

Viewing the sheer magnitude of animals among the wildebeest migration, as well as the drama and action this extraordinary natural spectacle provokes, is nothing short of miraculous.

The vast open grass plains, so typically Kenyan, the rivers, the escarpment, and the valleys produce one of the most undoubtedly beautiful places on earth. In addition, the Masai Mara Game Reserve ecosystem hosts the last great concentration of mixed species, plains, and wildlife in Africa, and as a result, game viewing here is not any other’s equal.

The price includes three meals daily. The food that will be served is both vegetarian and non-vegetarian. Halal meals are available as well.