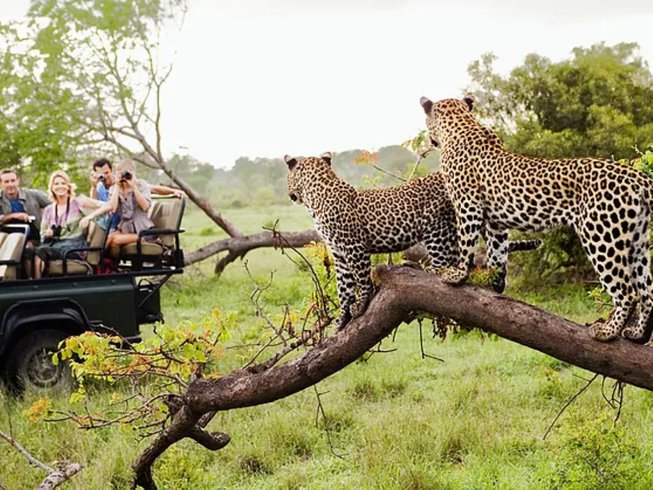 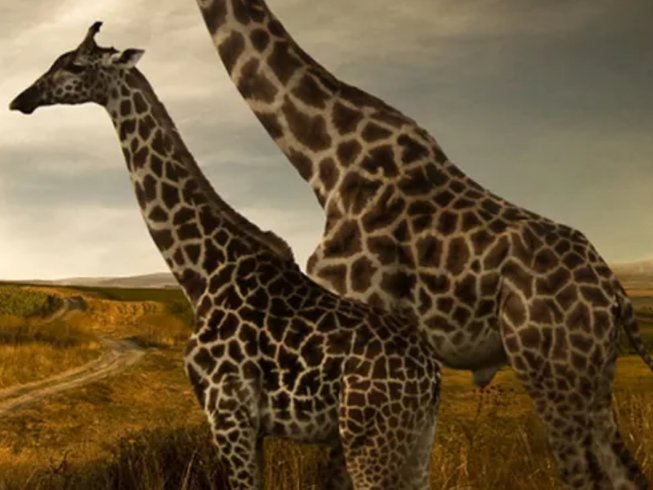 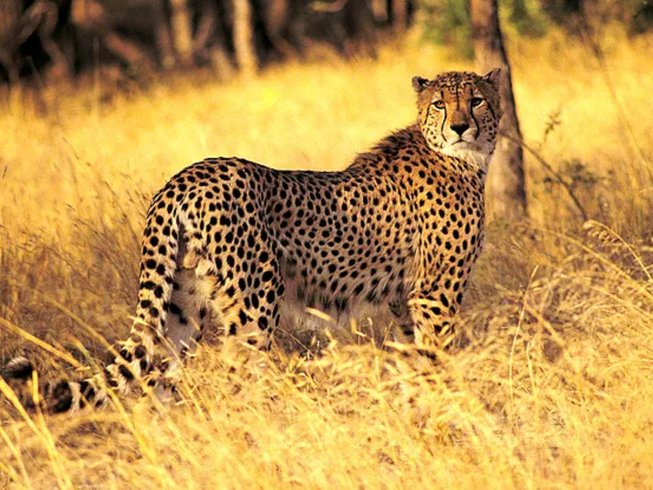 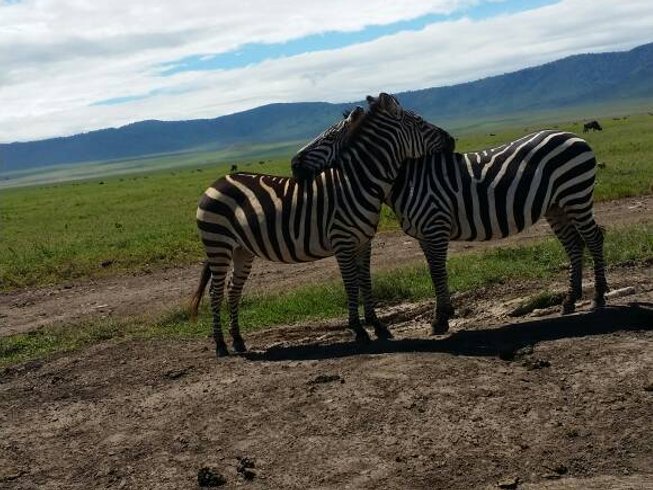 Login to save to your favorites
“An unlimited and boundless Tanzanian adventure!”
​
Photo
all media

Based in the rooftop of Africa, this is where the lighthouse shines from and where the adventure begins. The benchmark and highlight of the journey stems from Uhuru Peak and stretches to the endless plains of the Serengeti. This safari bestows a wildlife galore that is both exceptional and tantalizing at the same time. Short but a very intense Tanzanian wildlife safari experience you will feel the excitement of an African wildlife safari, or even a photographic safari in the most spectacular national game parks in Tanzania. From world class Tarangire National Park full of elephants, to the Serengeti, home of the migrating wildebeest, and down to Ngorongoro crater full of wildlife supported by a year round water supply and fodder. An unforgettable safari trip, enjoyed in comfort.

Full board accommodation whilst on safari in tented camps & lodges

After a safari briefing in the morning you head to the Tarangire National Park. Giant baobab trees, bush savannah and the seasonal marshes add to the wonder of this nature reserve. The park is considered as one of the best places to view elephants up close. The park is also home to buffaloes, zebras and wildebeests which are always closely followed by a range of predators such as lions. Leopards are seen now and then but cheetahs are rarely spotted. From the open roof of the safari vehicle you will be able to absorb the landscape and watch the animals. In the late afternoon you will leave the park and drive to the lodge, where you will overnight.

After an early breakfast you head towards the Serengeti. On adventurous slopes it goes the Rift Valley up into the wide plains of the Serengeti. The park was already founded in 1951 and is thus the oldest one in Tanzania. He is the heart of a vast ecosystem, whose species-rich animal world is unique in the world. Together with the Ngorongoro Conservation Area and the Maasai Mara National Reserve in Kenya, the Serengeti National Park is one of the largest natural migration systems for wild animals. Annually between the three mentioned conservation areas migrate over 1.4 million gnus, almost 300,000 Thomson's gazelles, about 200,000 zebras and several thousand topis with the rainy seasons to the areas with the greener and lush meadows. With about 3 million larger mammals, the Serengeti is the national park with the richest wildlife worldwide. Around two-thirds make up the above-mentioned animal species; furthermore, the park is the home to many other animal species, such as giraffe, buffalo, hyena, elephant or crocodile. Particularly large is the population of feline predators, about 3000 lions, a good 300 cheetahs and an estimated 400-700 leopards have their hunting ground here.

We do an after-breakfast game viewing drive along the Sogore River Circuit, which loops into the plains south of the Seronera River, and which is good for possible lion, Thomson gazelle, topi, ostrich and cheetah sightings. The visitor’s center is not far from the Serengeti seronera area and is well worth a visit after the morning’s game drive. This nicely designed center, offers some interesting wildlife displays as well as a gift shop selling information leaflets and maps of the area. The center also has a shop where cold drinks and snacks can be purchased, as well as a picnic area and information trail up and around a nearby kopje. We will enjoy a relaxed picnic lunch at the center in the shade of the giant acacia trees.

In the afternoon we will follow the Kopjes Circuit, which goes anti-clockwise around the Maasai Kopjes, which usually attract a number of lion and some formidably large cobras. Kopjes are weathered granite outcrops, scattered around the plains, most of which are miniature ecosystems, providing shade and drinking water in pools left in the rock after the rains. This makes the kopjes particularly good for spotting wildlife in the dry seasons – including lions, which like to lie in wait for animals coming to drink!

After breakfast we head to the Ngorongoro Crater and take partly adventurous roads about 600 meters downward into the crater. The crater has a diameter of 17-21 kilometers and is the home of a great animal world. Nearly all the biodiversity of the East African savannah has gathered here, only giraffes and a few other animal species for which the rock faces are too steep do not live in the crater. Depending on the season, 15,000 to 25,000 animals are gathering here, thereof more than two thirds buffaloes, gnus, zebras and gazelles. This large number of grazers also explains why in the crater the largest density of predators in Africa can be found. Beside other predators more than 100 lions live here in several prides. The chances of watching the "Big Five" lion, elephant, buffalo, rhino and leopard within just a few hours are here particularly good. In the afternoon it goes up again the steep crater walls and then straight to lodge for overnight.

After a leisurely breakfast, you will travel back to Arusha where you will arrive around midday. You will be dropped off in the city center or at the airport.

The tour starts and ends in Arusha and takes the traveler through world renowned Tanzania National Parks i.e Tarangire, Serengeti, and Ngorongoro Crater.

The Tarangire National Park is reputed to contain some of the largest elephant herds in Africa. The Ngorongoro National Park supports a vast variety of animals, which include herds of wildebeest, zebra, buffalo, eland, warthog, hippo, and giant African elephants. Another big draw card to this picturesque national park, is its dense population of predators, which include lions, hyenas, jackals, cheetahs, and the ever-elusive leopard, which sometimes requires a trained eye to spot.

Please book your flight to arrive at Kilimanjaro International Airport (JRO). Safari360 will pick you up at the airport. This service is included in the price.

Facebook Twitter Email Whatsapp
Organized by Safari360
A tour company composed of a team of dedicated tour guides and seasoned mountain climbers with a focus on fun-filled adventures.
Moshi, Tanzania