Big Five Safari 7 Days in Lake Manyara, Serengeti, and Ngorongoro Crater, Tanzania
This listing has no upcoming availability. Check out these similar experiences 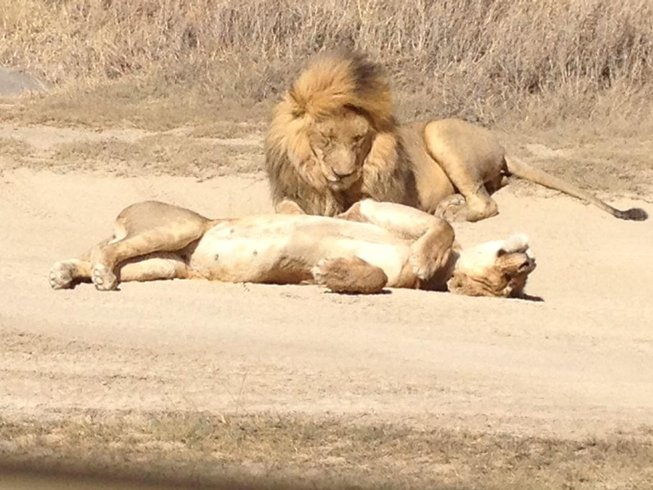 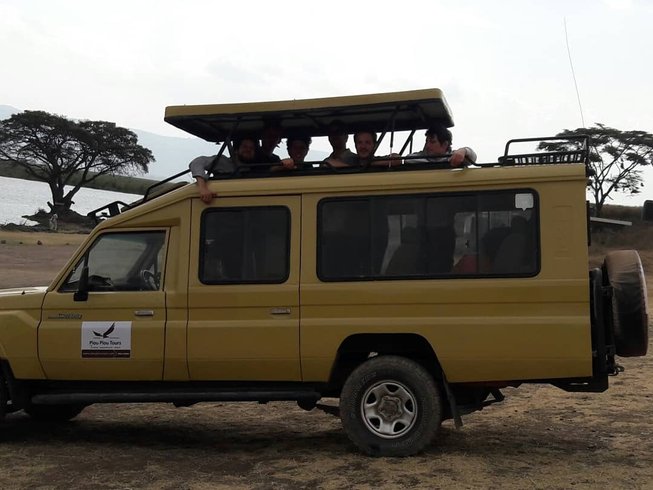 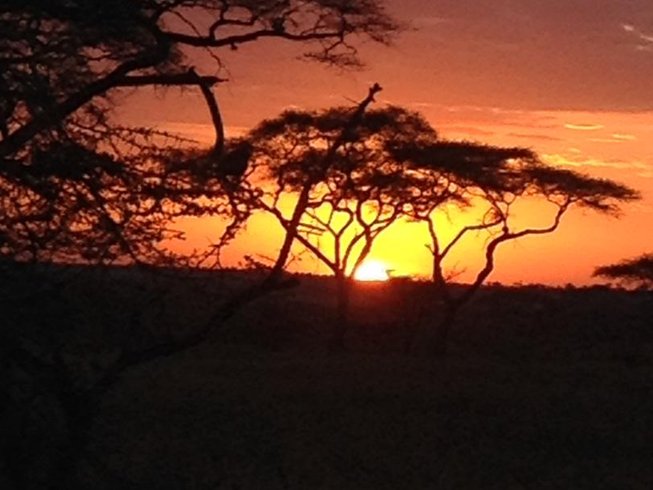 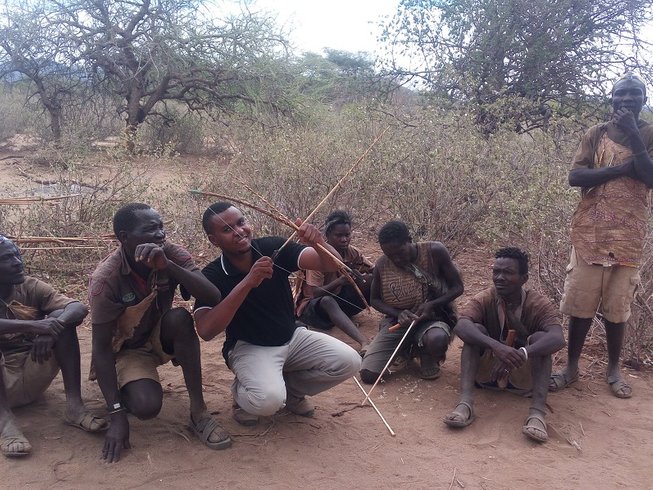 This package is a classic Tanzania Safari package taking you to three of the most prominent national parks in the Northern Tanzania Safari circuit. From Arusha, you start with Lake Manyara National Park for a chance to spot the legendary tree-climbing lions and the flamingoes at the lake before crossing the Ngorongoro Conservation Area and enter through Naabi Hill gate to Serengeti. You will then head back the same way with a day of game drives at the Ngorongoro Crater floor and head back on day five to Arusha town.

Accommodation will be in luxury lodges and tented camps. There will be rooms for single, double, or family size.

Leave Arusha in the morning around 8 a.m. and drive through the Masai land entering the Rift Valley where Lake Manyara National Park is located. After registration at the main gate, you embark on your first game drives which start right at the gate.

You will see the lush green forests that are fed by underground water ensuring the forest is ever green even during the dry months. Lunch will be taken at one of the many picnic sites, then game drives will continue for the rest of the afternoon including a visit to the lake.

Overnight will be at Lake Manyara Serena Lodge or Kirurumu Tented Camp if you fancy an out of Africa style. Lunch box and dinner included.

After breakfast at the lodge / camp, you will check out and head up to the Loduare Gate where you will have a brief stop for registration and another short stop at the Ngorongoro Crater viewpoint at the rim of the crater.

You will then drive further to Naabi Hill Gate and enter Serengeti National Park for afternoon game drives. Overnight at Mapito Tented Camp or Serengeti Sopa Lodge. All meals are included.

Spend a full day at Serengeti National park. Plenty of animals and birds species can be spotted at Serengeti and depending on the time of visit, you will be able to see the wildebeest migration herds. Picnic lunch will be served. Overnight is at Mapito Tented Camp or Serengeti Sopa Lodge. All meals included.

Have breakfast, then check out and drive to Ngorongoro Conservation Area via Naabi hill gate. Enter Ngorongoro Crater by midday and spend the whole day at the crater floor. Picnic at the Hippo poolside picnic site. Later in the afternoon, drive up the crater rim for overnight at Ngorongoro Sopa Lodge. All meals included.

After breakfast, you will visit a Masai village or go for a morning walking in the forests at the crater rim (if weather permits) then off you drive back to Arusha arriving by midday.

Lake Manyara national park is 329 square kilometers. The entrance gate lies two hours (126 kilometers) from Arusha. Within the park, there is Lake Manyara which is a rift valley lake and its home to various water animals and birds.

This park is home to over 400 bird species of which 300 are migratory birds, including flamingo, long-crested eagle, and grey-headed kingfisher. There are also other animals that live in the giant fig trees, mahogany, groundwater forest, acacia woodlands, bush plains, baobab strewn cliffs, and algae-streaked hot springs.

Serengeti national park is 14,763 square kilometers. It's 335 kilometers away from Arusha town. It’s a world heritage site, the 7th worldwide wonder, and the oldest national park. It's well known for its annual wildebeests of more than 200,000 zebra and 300,000 Thomson’s gazelle that migrate in the months of May, June, July, October, November, and December.

Serengeti National Park is on the northern part of Tanzania bordering with the Kenyan border and goes up to Masai Mara National Park, to the west there is Ikorongo and Grumeti Game Reserves, to the northeast, there is Loliodo Game Control Area, and to the south, there is Maswa Game Reserve. This park is home to over 500 bird species.

This park is home to over 500 bird species, 25,000 large animals, which live in the montane forest, grassland, bushland with bussei trees, open grassland, woodland, Munge Stream, Lerai Stream, Ngoitokitok Spring, and many other small springs around the crater’s floor.

Enhance your safari experience by booking a balloon safari.