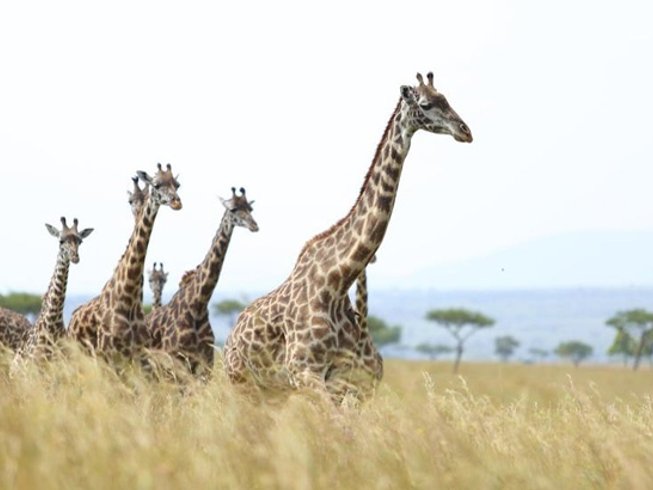 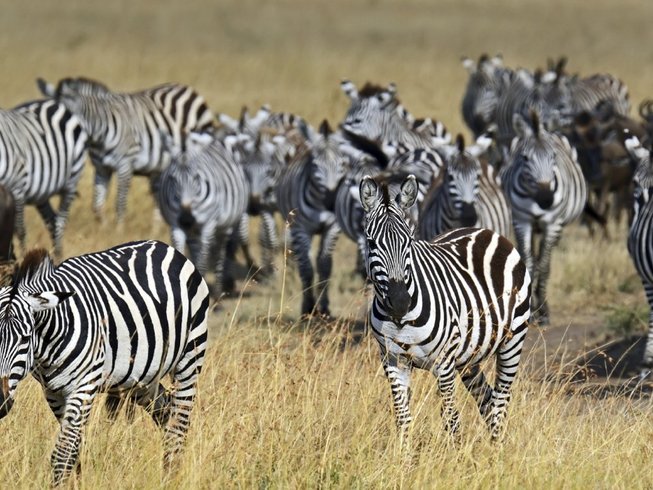 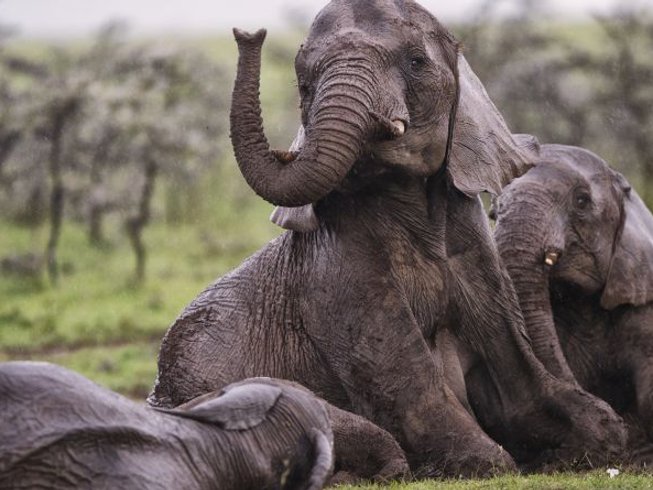 Login to save to your favorites
“Enjoy a breathtaking experience in Kenya!”
​
Photo
all media

Join this private safari to Maasai Mara National Reserve, one of the best game safari spots in the world, and Lake Nakuru National Park, a small park with magnificent wildlife and birds! Explore the amazing and diverse African wildlife, including the big five, cheetahs, jackals, hyenas, and numerous bird species. Catch the phenomenal wildebeest migration, which is an annual spectacular event that can only be seen in Maasai Mara. Book your seat for an unforgettable experience!

You will be accommodated at AA Lodge Mara, in Maasai Mara National Reserve, and Lanet Matfam, in Lake Nakuru National Park.

AA lodge Mara is located at the world famous Maasai Mara Game Reserve in the South Western part of Kenya. It’s located 4 km from Sekenani main gate and 10 minutes drive from Siana Springs Air strip.It is 255 km from Nairobi, 1-hour flight from Nairobi, and a 4 hour’s drive from Nairobi on the new tarmac road.The lodge is spread on 30 acres of land, uniquely laid out over the sprawling grounds that include rolling manicured greens, a virtual mini forest of indigenous shrubs and exotic trees, a large swimming pool overlooking the lodge bonfire, the main restaurant and bar. The lodge has 42 classic tents, 36 cottages, a main restaurant, bar and several dining options.

Lanet Matfam Resort is a perfect place to call home when you are around this amazing little corner of the world.Within eye-sight of Lake Nakuru National Park, clouded by beautiful shady trees, an island in a sea of beautiful gardens and lawns is our elegant hotel.

We are a pleasant all-suite hotel that reflects the best in accommodation, easy check-in and discreet check-out and passionate service from a team of highly trained, professional and eager to smile staff.

At 8:00 a.m. you will be picked up from your hotel or residency in Nairobi and commence the drive to Maasai Mara via the Great Rift Valley view point where you will enjoy a breathtaking view of the floor of the rift valley. You will have a lunch picnic on the way. In the afternoon, after you check in, you will depart for a game drive. Dinner will be at AA Lodge.

Spend the full day exploring Maasai Mara in search of the big five. You will have a picnic lunch in the reserve as you scale the Mara beauty sited on the banks of Mara River.

It is in the Mara that perhaps the most spectacular event of the natural world takes place: the great migration. This is the annual migration of millions of wildebeests and zebras from the Serengeti (in Tanzania) in search of water and pasture. Following on their heels are the predators of the savanna, lions, cheetahs, jackals, hyenas, and vultures.

You will enjoy the last early morning game drive in Mara Reserve followed by breakfast. Thereafter, commence the drive to Lake Nakuru. Overnight is at Lanet Matfam.

You will have an early breakfast and depart by 7:00 a.m. straight for the park. It's a small park with magnificent, rare white rhinos which form part of the big five animals. There is also a possibility to see pink flamingos. The game drive lasts for three hours, after which you depart on a three-hour drive back to Nairobi. You will be dropped off to your hotel or residency in Nairobi.

Note: Perfect Wilderness Tours and Safaris have a large number of cars and guides with the possibility of leasing more cars, so they can also handle a big group.

Your safari vacation will take place in Maasai Mara National Reserve and Lake Nakuru National Park, both located in Kenya. Masai Mara National Reserve is the most popular tourist destination in Kenya, which located in the Great Rift Valley in primarily open grassland. Wildlife is most concentrated on the reserve’s western escarpment. It's regarded as the jewel of Kenya’s wildlife viewing areas. Visitors can hardly miss spotting the Big Five.

The annual wildebeest’s migration alone involves over 1.5 million animals arriving in July and departing in November. The phenomenal wildebeest migration which is a spectacular event only seen in Maasai Mara is the wonder of the world.

During your stay, you will be provided with full board and bottled water.

Please book your flight to arrive at Jomo Kenyatta International Airport (NBO). Perfect Wilderness Tours and Safaris can pick you up at an extra cost of 20 USD. Pick up from your hotel in Nairobi is included in the price.