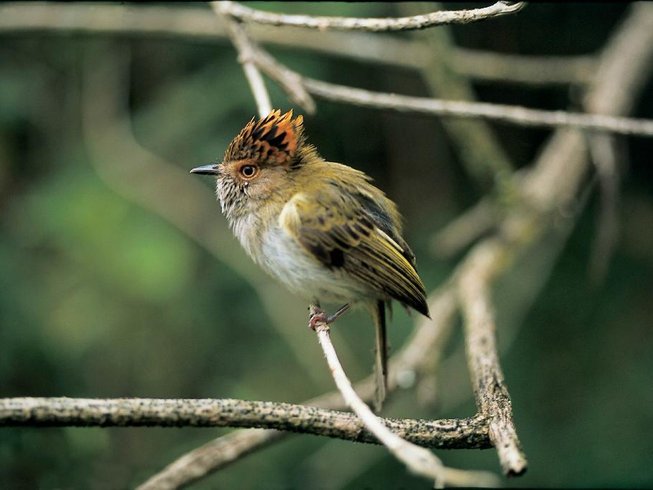 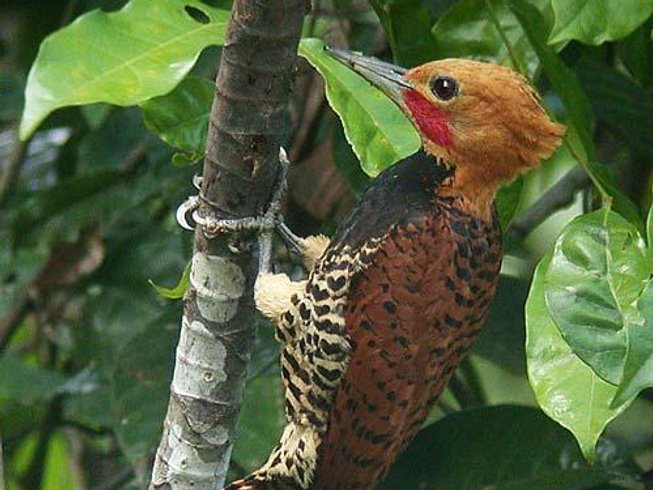 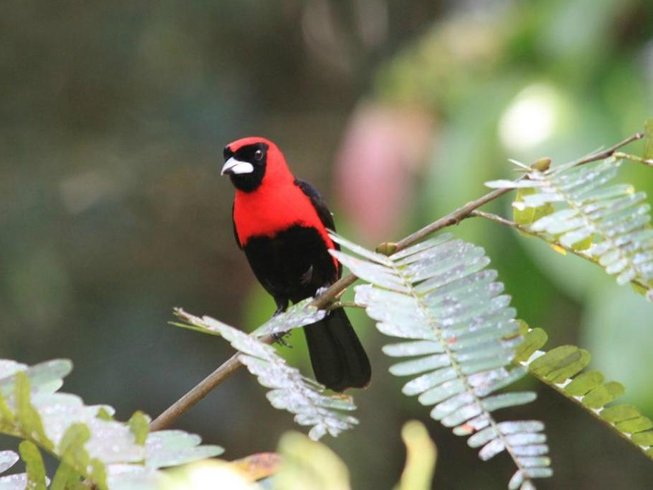 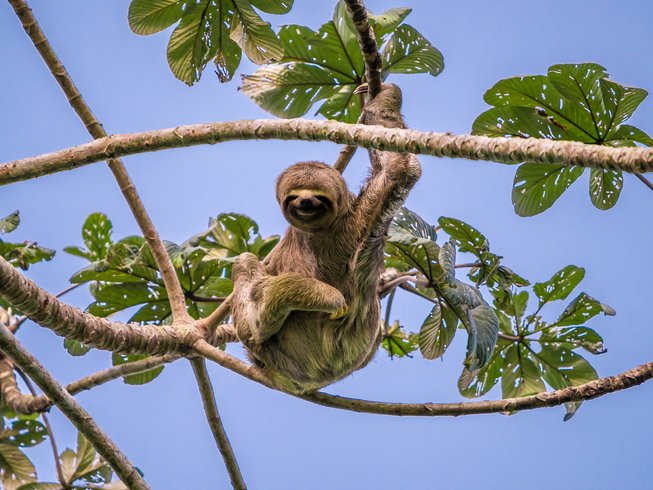 Login to save to your favorites
“Live the amazon at another level!”
​
Photo
all media

Pacaya Samiria National Reserve, Pacaya Samiria Amazon Lodge Private Reserve, and Allpahuayo Mishana Birdwatching Connoisseur National Reserve are programs specially designed for bird watching professionals (hardcore birders). It focuses on the search and structured location of endemic or very rare species in the area. Pacaya Samiria Amazon Lodge will prepare a Sighting Plan adjusted to these parameters which will be presented to the client upon arrival at the eco-lodge. They guarantee the sighting of at least 5 to 6 endemic or very rare species during the stay and you also provide the optimal environment.

Pacaya Samiria Amazon Lodge has a private reserve of 130 hectares of primary forest (unaltered) that offers a privileged environment for bird watching. The nine cabins that the lodge has will transport you to a world absolutely integrated with its surroundings.

Two single level cabins for single or double occupancy and six two level cabins for shared accommodation for up to six people with private bathrooms and terraces with an incomparable view of the Pacaya Samiria National Reserve.

You will begin the adventure through the Peruvian jungle at the airport of the city of Iquitos, you will move to the town of Nauta, the first town founded by the Spaniards on the banks of the Marañón River. The trip takes approximately 1.30 hour with a route of 97 km. In Nauta, you will board the private boats of the eco-lodge to visit the confluence of the Ucayali and Marañón rivers, where you will observe the birth of the Amazon River. During the journey you will observe herons, birds of prey and on the banks of the river shorebirds (depending on season), among them you will have the opportunity to see the black scratcher.

You will arrive at the ecolodge where you will be offered a welcome cocktail and you will receive the greetings of a member of the Kukama ethnic group who will prepare you to capture the energy and strength of nature. Subsequently, you will jointly review the Sighting Plan prepared by the guide based on the objectives and interests expressed by the clients during the reservation process and, where appropriate, you will make the corresponding adjustments.

Bird Sighting (as agreed in the Sighting Plan)

You will cross the Marañón River in the private boats and explore the Pacaya Samiria National Reserve entering through the Yanayacu River basin and Nauta Caño, areas open to tourists and extremely rich in birds (habitat of 400 different species) where you can observe the following species of great rarity that inhabit the area: Bluish fronted Jacamar, Lemon-throated Barbet, Elegant Climber (Elegant Woodcreeper), Black-crested Antshrike, Black-tailed Antbird. and the Limpkin.

You can also enjoy the rich flora and fauna of the area, observe pink and gray dolphins, turtles, different species of primates, sloths, etc. Among the birds, you can observe species such as the Amazonian Kingfisher, Big Kingfisher, Green Kingfisher and Rufo, and the spectacular Pygmy Kingfisher; you will be able to observe flocks of Tangaras, Arasaris of brown ear, Carpenters of red crest, Cotingas sequined, Bearded of lemon throat, Jacamares of white ears, Donacobios and others (see checklist attached)

Depending on what is agreed in the Sighting Plan, you will carry out daytime, nighttime excursions (including camping) along already defined routes which are provided with strategically located feeders and drinking troughs and hides to facilitate the taking of the best images of the target species

You will go to the town of Nauta, where a private vehicle will wait for you that will transport you to the Allpahuayo Mishana National Reserve located 27km from the city of Iquitos where you will explore the reserve to locate endemic species (some of them new to science) and of great rarity of the area such as: Ancient ant (Antcient Antwren), Mosquerito de Mishana - Mishana Tyrannulet (endemic), Hormiguerito de Allpahuayo - Allpahuayo Antbird (endemic), Perlita de Iquitos - Iquitos Gnatcatcher (endemic), Hormiguero De Zimer ( Zimmer´s Antbird), Brown-banded Puffbird and Pearly Antshrike You will also have the opportunity to visit and spend the night at the Research Center - IIAP - Allpahuayo Mishana Reserve.

Note: Programs are subject to changes by the Lodge to preserve the security, comfort, and safety of the passengers. Any changes will be made without penalty to the company.

Please book your flight to arrive at Coronel FAP Francisco Secada Vignetta International Airport (IQT). Transfer from and to the airport is included. Pacaya Samiria Amazon Lodge will pick you up from the airport.

Passengers must take notice that estimated pick-up time in Iquitos is from 7:30 to 9:00 a.m. and arrivals to Iquitos are after 5:00 p.m. Therefore you are recommended to schedule departure flights from 5:30 p.m. onwards.