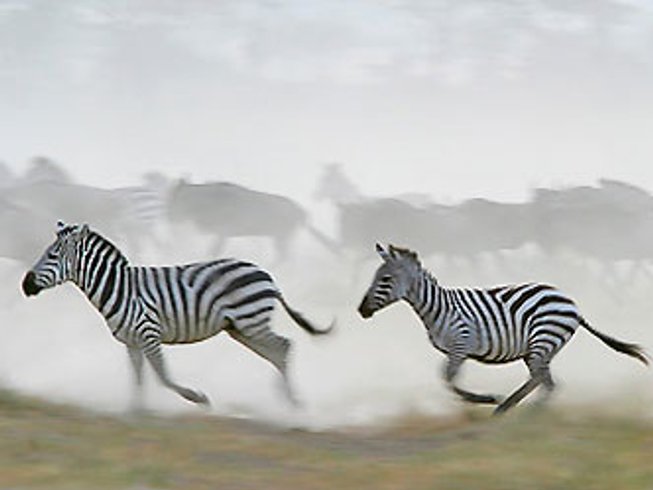 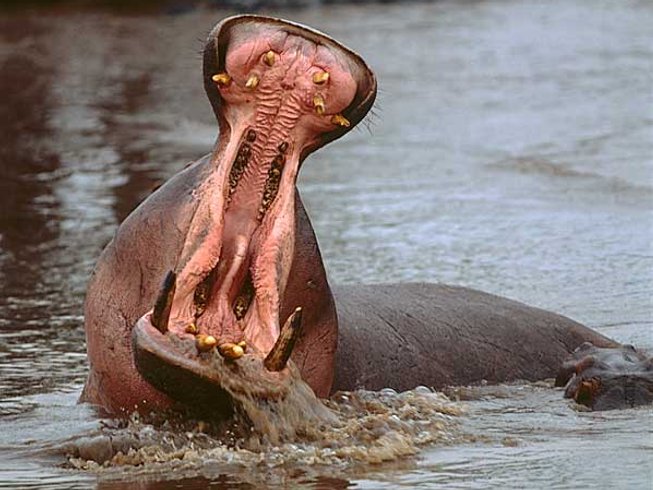 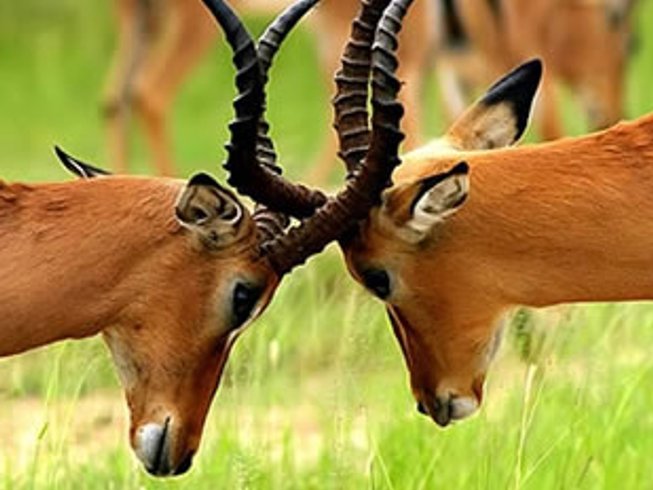 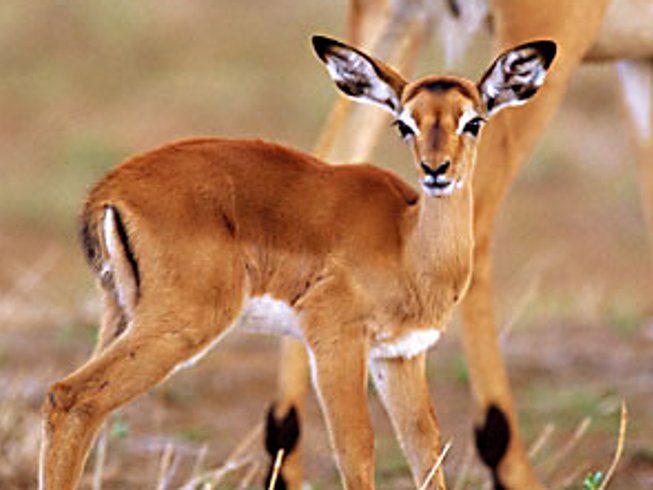 Login to save to your favorites
“Explore the abundance of wildlife in Tanzania!”
​
Photo
all media

Come to Tanzania and join Okoa Africa Tours for a safari in Serengeti National Park and Ngorongoro Crater! With a worry-free service, Okoa Africa Tours is confident that they can offer you the experience of a lifetime! Their professional tour guides who have vast experience and knowledge of the safaris and local fauna and flora are dedicated to making your holidays exciting and enlightening.

During this safari, you will be accommodated at Venice Hotel, Seronera Campsite, Samba Campsite, and Arusha Center Inn Tourist.

You’ll arrive in Arusha and have an overnight stay at Venice Hotel in your already-booked fresh room. Arusha is a safari city which is located under Mount Meru in the northern part of Tanzania. This city is inhabited by Meru, Maasai, Waarusha, and Barabaig people. Arusha is cool, sunny, and fantastic with daily climate variability. Arusha is surrounded by national parks from both sides. In Arusha, people grow coffee (Arabic coffee), bananas, maize, avocado, beans, green vegetables, and more. You will be warmly welcomed in Arusha.

Early in the morning around 06:00, you will be picked up from your hotel in Arusha and depart with en-route game watching to Serengeti via Nabi Hill Gate where your driver-guide make confirmation of fees while you enjoy your lunch box. You’ll arrive in Serengeti in the afternoon and enjoy your afternoon game drive in the heart of Serengeti National Park. You will be able to see lion, lioness, giraffe, impala, Thomson’s gazelles, cheetah, zebra, and wildebeest in plenty. At sunset, you will approach your already-prepared Seronera Campsite for a shower, hot dinner, and overnight stay.

Serengeti is fantastic especially in the morning time when predators coming back from hunts. Do you know how animals behave in the morning? If you are lucky, today, you’ll witness hippopotamus returning into the water after whole night striving for food, leopard hanging a Thomson’s gazelle prey up to the tree, cheetahs chasing troops of impala on target for food, elephants massaging their body on the tree, and more.

When in the season, witness the part of wildebeest migration and bird life. After lunch, you’ll depart with en-route game drive in the endless plains dotted with rocky hills and the home of predators with your open roof Land Cruiser with your camera at hand. You’ll arrive in Ngorongoro Crater at sunset for a hot shower, dinner, and overnight stay at Simba Campsite.

After breakfast, you’ll drive to Ngorongoro Crater and descend to the crater floor for a game drive. In the afternoon, you’ll ascend to the rim and depart for Arusha. Ngorongoro Crater is an oasis for wildlife habitation. In Ngorongoro, you’ll see the volcanic caldera, which is the world's largest caldera, full of grassland, forest, and swamp, a setting of jaw-dropping beauty. The permanent water of the crater floor supports a resident population of more than 24,900 large mammals including elephants, lions, leopards, hyenas, jackals, wallowing hippos, waterbucks, baboons, and even the rare black rhinos.

Sharing this empathetic spaces with the wildlife are the Maasai people, grazing their cattle in an area which has been a separate conservation area. This harmonious cohabitation of man and beast makes Ngorongoro unique in Tanzania and your driver guide will be pleased to explain this incredible co-existence to you. After your morning game drive, you’ll have your picnic lunch in the crater before you return to Arusha. Your dinner and overnight stay will be at Arusha Center Inn Tourist.

After breakfast, you’ll be transferred to the place of your departure. Okoa Africa Tours is looking forward to meeting you again along with your friends and family as you recommend this safari. Good luck!

Serengeti National Park is one of the world's last great wildlife refuges. This vast area of land supports the greatest remaining concentration of plain game in Africa, on a scale unparalleled anywhere else in the world. The name comes from the Maasai 'siringet', meaning endless plains. Equal in size to Northern Ireland, the park contains an estimated three million large animals, most of which take part in a seasonal migration that is one of nature's wonders. The annual migration of more than 1.5 million wildebeests as well as hundreds of thousands of zebras and gazelles is triggered by the rains.

The wet season starts in November and lasts until about May. Generally, the herds congregate and move out at the end of May. Their movement is a continual search for grass and water - the moving mass of animals requiring over 4,000 tons of grass each day. The exodus coincides with the breeding season which causes fights among the males. As the dry season sets in, the herds drift out of the West, one group to the North, the other North-east heading for the permanent waters of the northern rivers and the Mara. The immigration instinct is so strong that animals die in the rivers as they dive from the banks into the raging waters, to be dispatched by crocodiles.

The survivors concentrate in Kenya's Maasai Mara National Reserve until the grazing there is exhausted when they turn south along the eastern and final stage of the migration route. Before the main exodus, the herds are a spectacular sight, massed in huge numbers with the weak and crippled at the tail end of the procession, followed by the patient, vigilant predators.

The vegetation in the Serengeti ranges from the short and long grass plains in the south to the acacia savannah in the center and the wooded grassland concentrated around tributaries of the Grumeti and Mara rivers. The western corridor is a region of wooded highland and extensive plains reaching to the edge of Lake Victoria. The Seronera Valley in the Serengeti is famous for the abundance lion and leopard that can usually be seen quite easily. The adult male lions of the Serengeti have characteristic black manes.

The views at the rim of Ngorongoro Crater are sensational. On the crater floor, grassland blends into swamps, lakes, rivers, woodland, and mountains, all a haven for wildlife, including the densest predator population in Africa. The crater is home to up to 25,000 large mammals, mainly grazers - gazelle, buffalo, eland, hartebeest, and warthog. You will not find giraffe as there is not much to eat at tree level or topi because the competition with wildebeest is too fierce, nor will you find impala. The crater elephants are, strangely, mainly bulls. There are a small number of black rhinos here, too.

Please book your flight to arrive at Kilimanjaro International Airport (JRO). Transfer from and to the airport is included. Okoa Africa Tours will pick you up from the airport.