Beyond the Big Five: Africa’s Most Underrated Animals 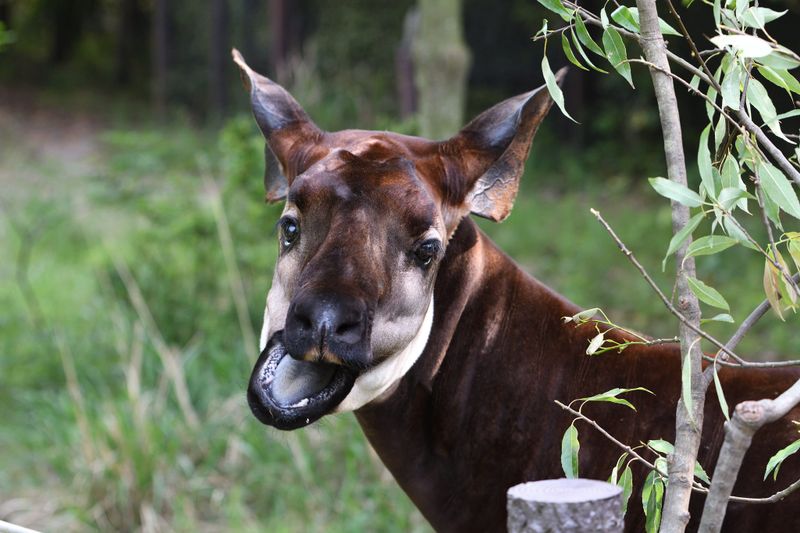 Thinking about traveling to Africa? Well, I am sure there are plenty of things you’re excited to see, from the jaw-dropping landscapes to the diverse cultures and, of course, the ever-popular Big Five. These are the pillars of African travel and with good reason! But, there is so much more out there just waiting to be discovered.

Tell anyone you’re going to Africa and the most common response is “Are you going on a safari?”.  Of course you are! Getting up close with the fabled Big Five is an unmissable experience, and will definitely give you a greater appreciation for the planet we live on. Just don’t forget about the rest of the continent’s amazing wildlife!

So, if you’re looking at adding a bit of diversity to your wildlife viewing, here’s a list of some of Africa’s weirdest, cutest and most deadly animals.

The Mountain Gorillas in Uganda 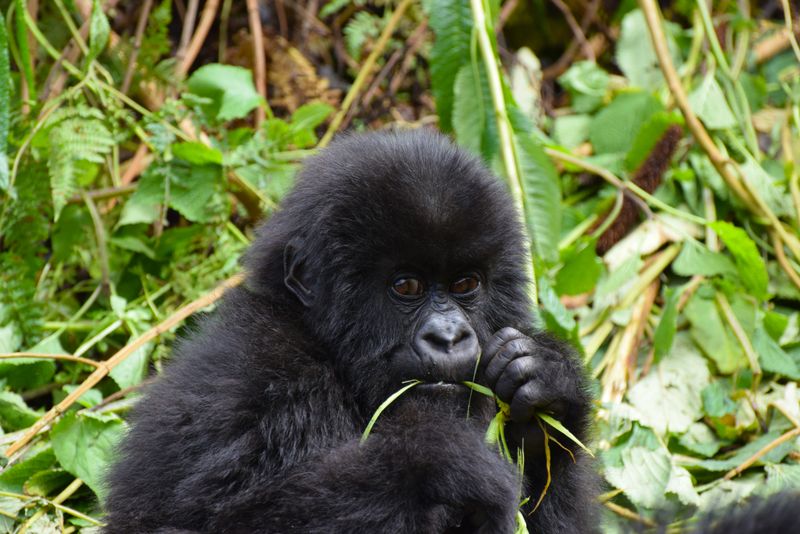 I don’t know why this majestic animal is so underrated. Gorillas are the closest living animals to human beings, after chimpanzees and bonobos, and share many traits with us, such as laughter, sadness and the ability to create tools in order to aid their day-to-day survival.

The list of interesting facts about these primates is seemingly endless, but unfortunately, these critically endangered animals are often overshadowed by other African animals. With less than 900 mountain gorillas in existence, a safari like this is not only an incredibly rare experience but is also an opportunity to contribute toward their conservation.

The Wildebeest in Eastern and Southern Parts of Africa 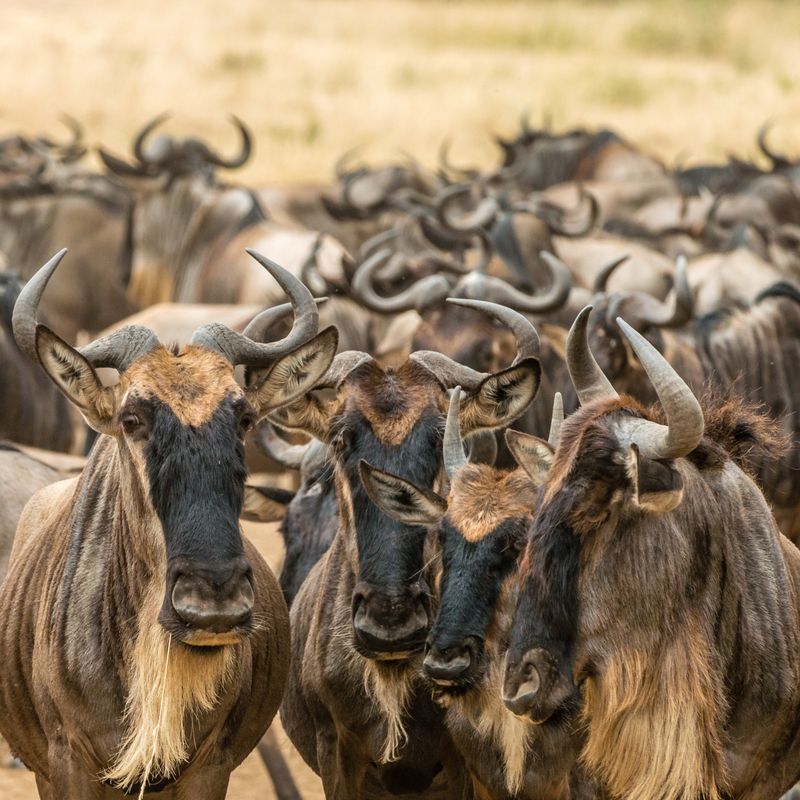 Known as the “clown of the savanna,” the wildebeest is, perhaps, one of the most quirky looking African animals. It is the largest species of antelope in the world, reaching up to 8 feet (2.4 meters) in length and 4.5 feet (1.3 meters) in height, and take part in one of the most fascinating phenomena that can be seen in Africa.

No trip to Africa would be complete without going on a wildebeest migration safari. Every year, thousands of these box-shaped beasts take on a perilous journey from Tanzania’s Serengeti to the Massai Mara reserve in Kenya in search of fresh water and greener grass. 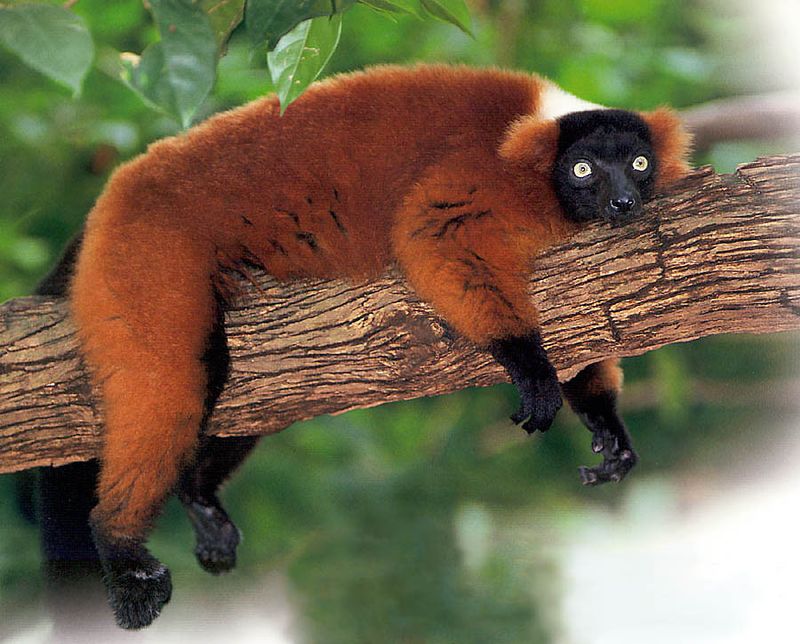 If your African adventure takes you to the tropical island of Madagascar, then you’re in for a great safari! Forget about lions and elephants for just a second and imagine trekking through lush green forests filled with psychedelic chameleons, vibrant couas, and bizarre aye-ayes.

The wildlife endemic to this region is seriously strange, but the most popular (and cutest) of the lot have to be the lemurs of Madagascar. Seriously, the animated movie should have been about the lemurs! These mischievous primates look like a cat crossed with a squirrel and a dog and are unique to this region. Thanks to a lack of predators, they are found in great numbers across the island. Going on a guided safari is the best way to spot them. 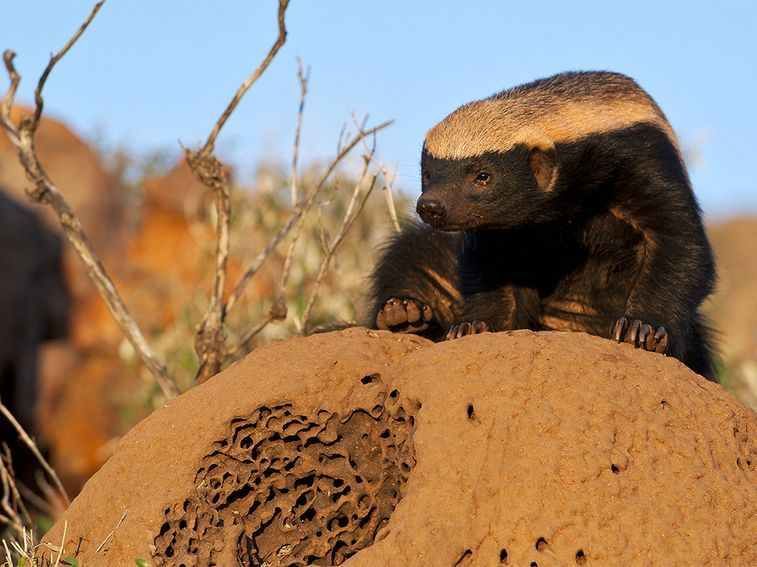 If you were asked to think about the bravest animal in Africa, the honey badger would probably be the last that comes to mind. I mean, even the name of it is just so sweet! But, these seemingly adorable animals are widely known as one of the fiercest in the world because they will not hesitate to attack anything that poses a potential threat.

Although they are about the size of a small dog, these deceptively cute creatures can often be found attacking beehives, grappling with the world’s deadly snakes and aggravating predators such as lions, leopards, and hyenas while hunting for food or shelter.

Is it a zebra, a horse, a giraffe or a deer?  The Okapi is definitely one of the most bizarre animals on this list, looking like something that came out of a mad scientist’s lab, rather than a natural species. But, it is real and is uniquely endemic to the dense, lowland rainforests of the Congo.

Despite being around for centuries, this exotic animal was only discovered by Westerners in the 20th century and is already on the endangered species list. Thankfully, they’re naturally adept at being elusive and have epic traits such as infrasonic “superpowers” and amazing hiding skills, which makes it difficult for poachers and predators to detect them. Therefore, your best chance of spotting one is while on a guided safari.

Oh, and just for your information, they can lick their own ears and have smelly feet. 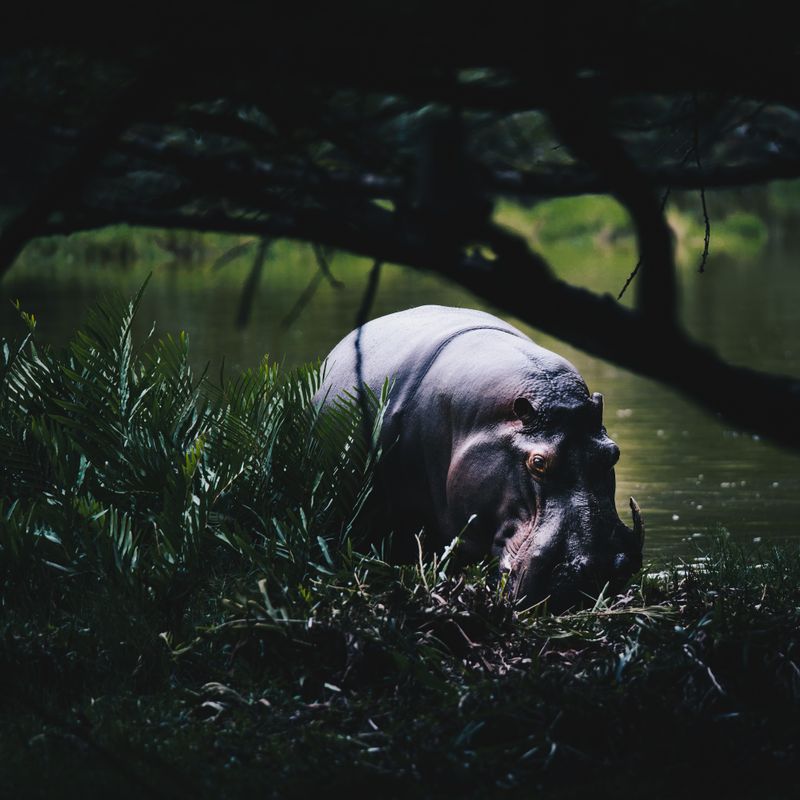 If it were up to me, there would be a Big Six instead of a Big Five, and the hippopotamus would have definitely made it onto the list. It is the third largest land mammal in the world, after the elephant and white rhino, and is also one of the most deadly. The name derives from ancient Greek and means “river horse,” which is incredibly accurate because, although they are mostly found submerged in water, these enormous animals can’t swim or float. Instead, they walk on the river beds.

Although their diet consists of grass, they have enormous canines that are used for protection and they are often seen showing them off when “yawning.” But, don’t be fooled! These “yawns” are actually a sign to ward off potential predators. The large and lethargic stature of the hippo belies its lethality. They are one of the most dangerous animals in the world, which is why people are advised to remain very quiet and still when on safari.

Ready for an African adventure off the beaten path? Then check out these jungle safaris to discover more of Africa’s fascinating wildlife