Traveling in South Africa: 10 Reasons Why Cape Town Should Top Your Bucket List 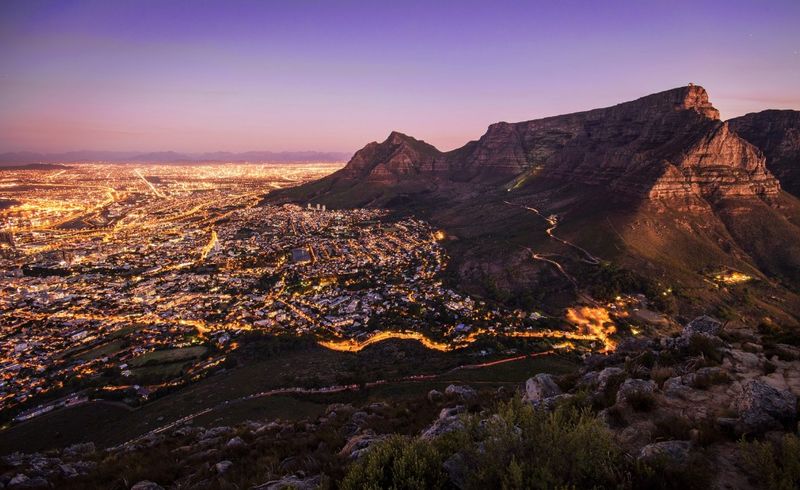 And this is hardly the only accolade that the Mother City boasts.

Travel and Leisure ranked the city of Cape Town at 12 out of the 15 Best Cities in the World, Surfer.com named it one of the top 10 surf cities in the world, whil Cape Town breweries top Lonely Planet’s list for the best locations to visit across the world!

While small in size, South Africa’s most iconic city is hard to ignore. From its abundance of wildlife, rugged mountains to enticing beaches,and bountiful vineyards, it’s easy to see why Cape Town has been voted Most Beautiful City in the World for the sixth time in a row.

As a local, I tend to be blind to the beauty that surrounds me every day. As a tourist, you’re probably thinking it’s too good too good to be true.

If this is the case for you, here are a few snapshots that pretty much illustrates why Cape Town should top your travel bucket list! 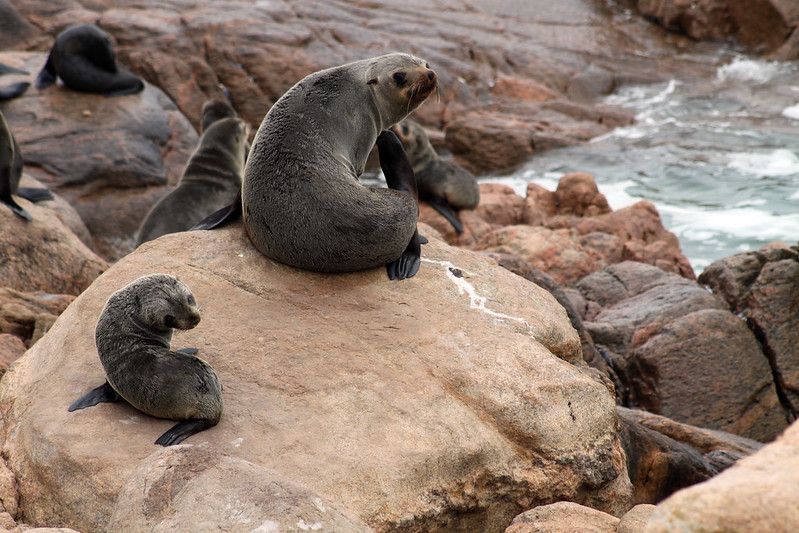 The Kruger National Park may be South Africa’s most iconic safari destination but there is plenty of wildlife to discover in Cape Town if you know where to look.
From getting up close and personal with the Big 5 animals to whale watching in Hermanus to spotting penguins on Boulder’s Beach, snorkeling with seals in Hout Bay, you’re guaranteed an epic safari experience just a scenic drive away from the city! 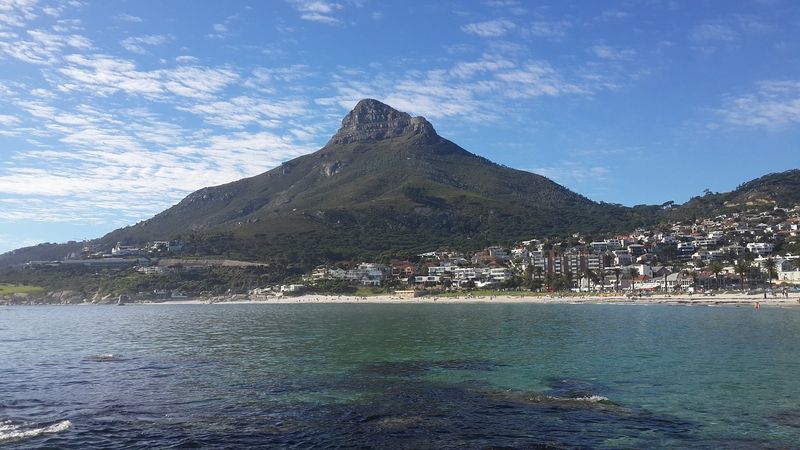 While the brooding Table Mountain is definitely Cape Town’s signature feature, it’s definitely not the only one. A total of 1,180 peaks beckon all active travelers with rugged climbs and unparalleled views.

Of them all, Lion’s Head is Cape Town’s quintessential hike for two reasons. First of all, the trek is relatively easy and can be done in about 2 hours. Secondly, the 360-degree views of Cape Town are indescribable. 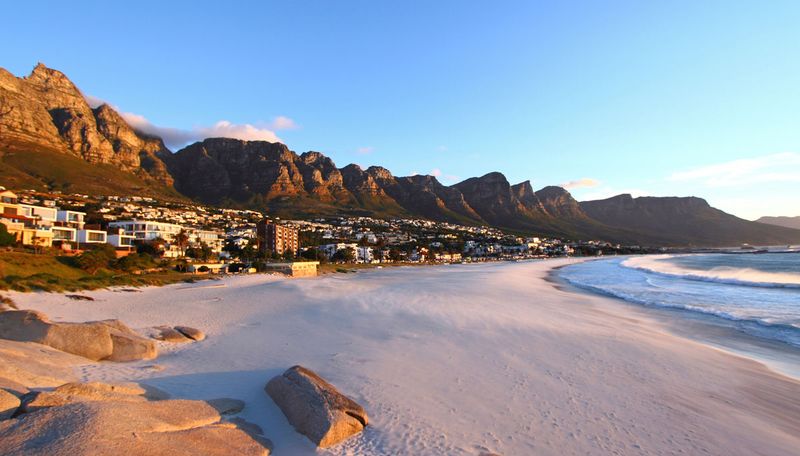 South Africa is famed for being the land of safaris, brimming with untouched wilderness and untamed wildlife. But, when you’ve clocked in your time in the wild, Camps Bay beckons with pristine beaches made for horizontal ‘me time’ and cocktail emporiums that will take your summer sundowners to the next level!

If you really want to get to know the people of Cape Town, then be sure to check out the rainbow suburb of Bo-Kaap. Situated at the foot of Signal Hill, on the fringe of the city center, this eccentric neighborhood dates back to the 1760s when “huurhuisjes” (rental houses) were built and leased to slaves.

These people were known as Cape Malays and were brought from Malaysia, Indonesia, and the rest of Africa to work in the Cape.

While no one really knows the reason why this suburb is so colorful, it is generally believed that all the houses had to be white during colonial rule and when this was lifted, and the slaves were allowed to buy the properties, all the houses were painted bright colors as an expression of their freedom. 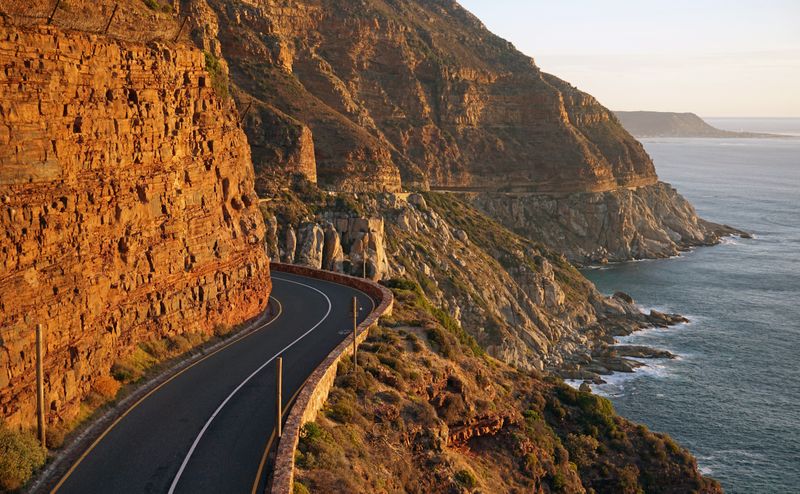 I don’t know about other places in the world, but in Cape Town slow, Sunday drives are a staple. This glorious city has some of the most amazing roads, which wind around the mountains and offer stunning sea views.

Of them all, Chapman’s Peak is undoubtedly the best. Yes, it is touristy. Yes, car advertisements just can't get enough of it. But, these are a testament to just how damn pretty this long, winding road is.

Chappies is the classic Cape Town tour, taking leisurely drives along the Atlantic’s glorious coastline and rugged mountains. For those in the driver’s seat, there are plenty of places to stop over and soak up the splendor of Cape Town. 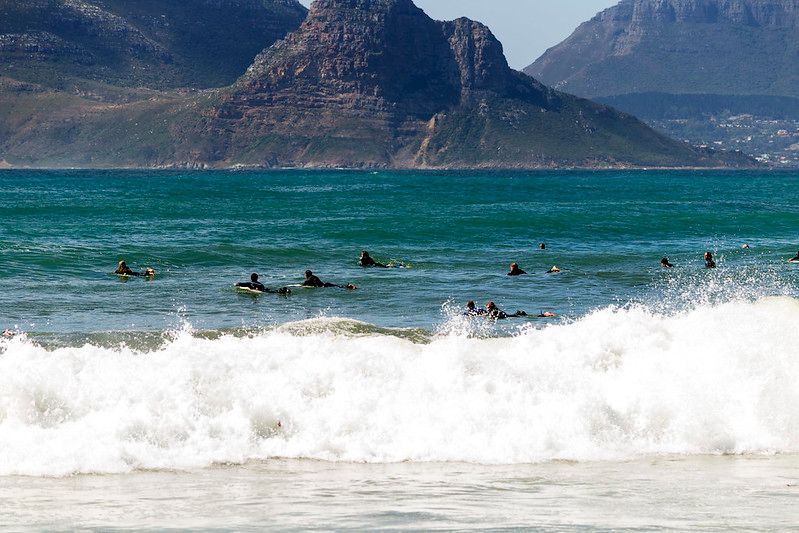 We’ve already mentioned that Surfer.com rated Cape Town as one of the best places in the world to surf. And, there is a good reason for that.

When it comes to surfing, Cape Town offers great conditions in every direction, virtually all year round. From point breaks to beach breaks and giant reef breaks, the Mother City has options galore for everyone from noobs to pros, no matter how the wind is blowing.

Although Muizenberg is the most popular surf spot, there are plenty of others such as Big Bay, Llandudno, Dungeons, and Long Beach.

Beach days are synonymous with Cape Town, but did you know we get snow too?

Although our winters don’t get too cold, there are plenty of snowy spots just outside of Cape Town that allows for snowboarding, sledding, and making snow angels! 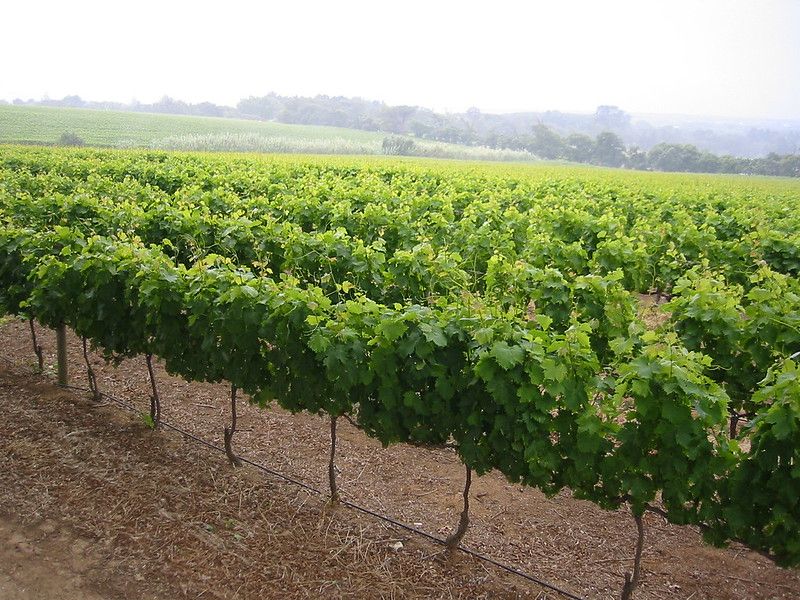 Cape Town is an ideal destination if you are looking to get a taste of the good life. In fact, it’s a favorite for wine connoisseurs from around the world, and some of the best and oldest wine farms in the region can be found right in the city’s backyard.

While the Cape’s wine lands have spread to Stellenbosch, Paarl, Franschhoek and beyond, it all began in Constantia which has a wine-making tradition that spans more than 300 years. 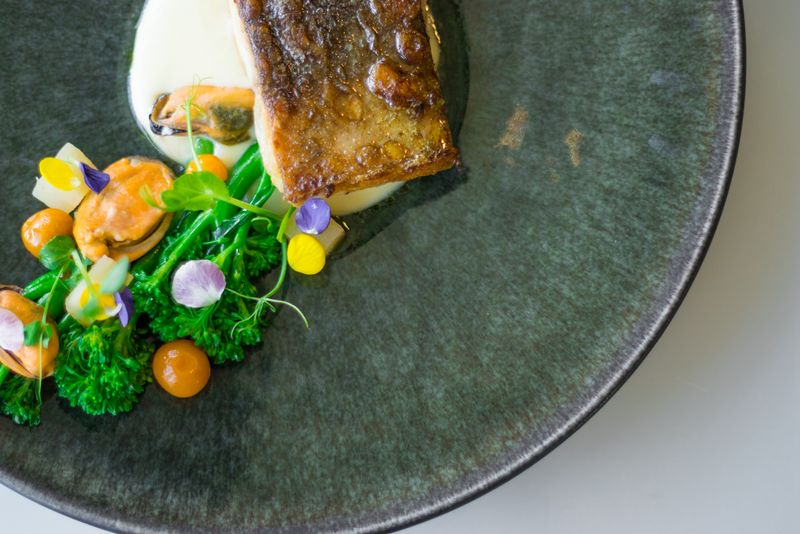 To pair with the internationally acclaimed wines, Cape Town’s food scene is one of the best in the world. In fact, Conde Nast Traveler named Cape Town the best food city in the world in 2016!

The restaurant scene here changes faster than you can say Bon Appetit but there are plenty of options on the menu, from fine dining havens such as Test Kitchen (which was voted 50th best restaurant in the world) to quirky food trucks, and delectable local gems. 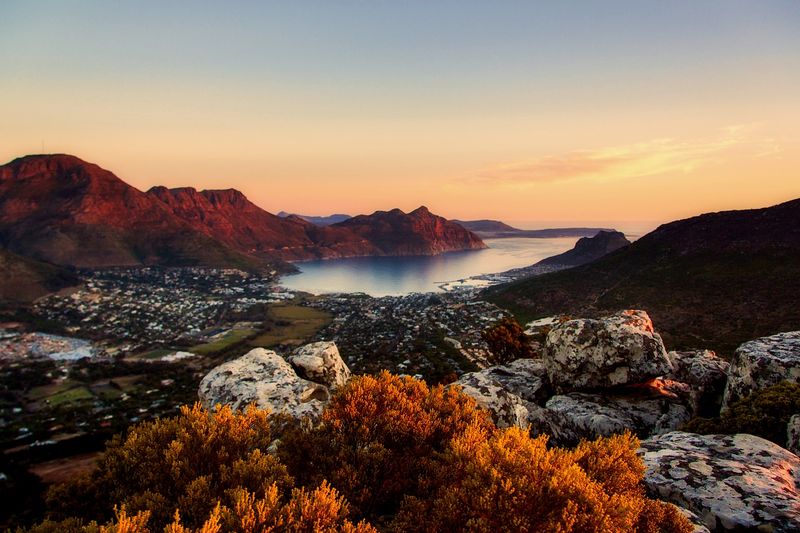 I’m not sure if it is the oceans, mountains, or colorful suburbs that make sunsets in Cape Town so romantic, but whatever it is, it works.

Whether it's with a cocktail in hand while on the beach or after a serious trek up Table Mountain, watching the sun melt into this glorious city is a must.

Don’t just read all about it! Get out there and explore the world’s best city while on a safari in South Africa!

Jodi is a contributing writer at BookAllSafaris.com, an adventure enthusiast, and a Douglas Adams groupie. She lives in South Africa and has a passion for surfing, ocean conservation, and trawling pre-loved bookstores for a leather-bound volume of The Ultimate Hitchhiker’s Guide To The Galaxy.