The Impact of the Drought on South African Wildlife 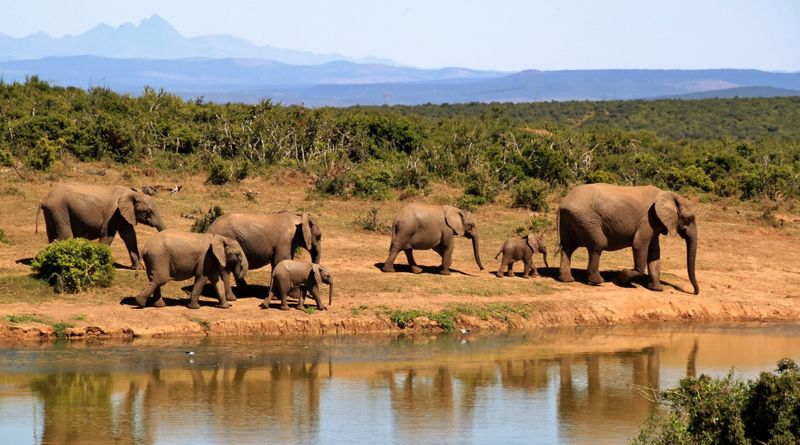 Think about the last time you got up to get a glass of water. It probably wasn’t too much of an effort, now was it? All you really needed to do was take a few steps from your living room to the kitchen, reach into the cupboard to grab a clean glass and then hold it under a fresh stream of clean water that gushed from the faucet as soon as you opened it.

This is something that we do automatically and perhaps we’re all guilty of taking advantage of it. Sadly, having a constant flow of fresh water has drastically changed in South Africa. The country has declared a national disaster over the drought afflicting southern and western regions including Cape Town, but it’s not just the people who have had to adapt to this extreme change in environment.

South Africa is, arguably, the most popular wildlife safari destination in the world and is home to a plethora of iconic animals by the likes of the Big Five and other equally famous wildlife such as the cheetah, hippo, wild dog and spotted hyena.

With the change in climate, the African wildlife has had to adapt. Here’s what happens to these animals during extreme drought:

First off, What Is A Drought? 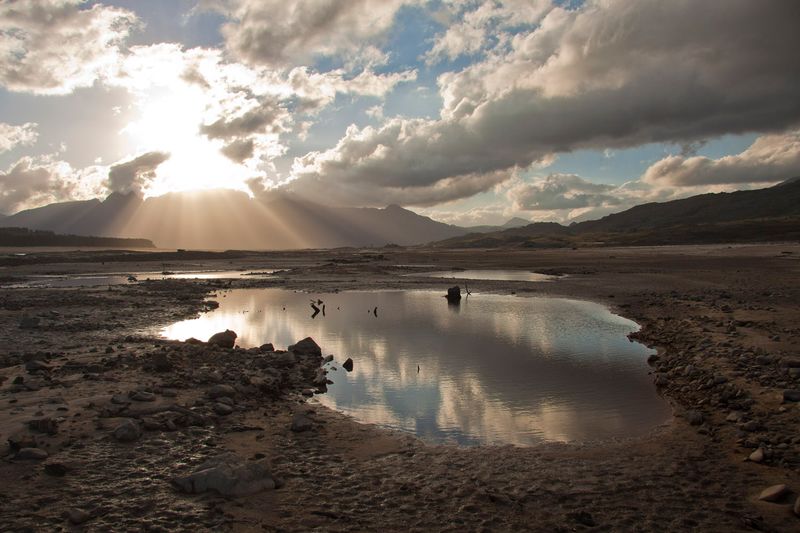 The most common definition of a drought is that it is a prolonged period of low rainfall that leads to water shortages, but there is more to it than that. In the 1980s, two researchers uncovered more than 150 published definitions of drought. So, to make it a little easier, these definitions were then grouped into categories which describe different kinds of droughts a region can experience.

These types of droughts are usually determined by the degree of dryness in the area and the duration of the dry spell. Because of this, it is very region specific - what may be a meteorological drought in South Africa won’t necessarily be the same in Canada.

This refers to the water needs of various crops at different stages of growth and links different characteristics of meteorological or hydrological drought to agricultural impacts.

These types of droughts refer to consistently low water volumes in streams, river, and reservoirs, and is often defined based on a watershed or river basin scale.

This is associated with the supply and demand of water and usually occurs when the demand exceeds the supply. Over-irrigation is one of the most common causes of this.

An ecological drought is defined as “a prolonged and widespread deficit of naturally available water supplies that create multiple stresses across ecosystems."

Although climate change has a big hand in creating South Africa’s worst drought since 1910, it is good to remember that droughts are also an important process in natural systems and have been happening for over a millennia. This is nature’s way of resetting the ecosystem and ensuring the survival of the fittest. Unfortunately, some wildlife will have a greater disadvantage than others.

Animals like the hippo, buffalo, warthog, and waterbuck, don’t do well in these conditions as they are extremely dependent on large bodies of water, both for protection and life resources. So if you want to catch predators in action then now is the best time to go on a safari!

Typically speaking, periods of drought are a prime time for predators and scavengers because the altered conditions allow for easier hunting and there is much more food available. However, this “all you can eat buffet” can only be enjoyed for so long, because nature will always require balance. As the number of prey start to decline, predators such as lions and wild dogs will face even more competition to catch the decreasing number of animals. At the end of a drought, it is only the fittest animals with the best genetic make-ups that survive, which makes the species as a whole a lot more resilient to future dry spells.

The current years of below average rainfall put tremendous pressure on the wildlife populations, but its impact varies from region to region. Thanks to an open system with Botswana, the Mapungubwe National Park has had some relief from the drought with minimal impact on animal populations. But, in other regions, such as the Kruger National Park and the Hluhluwe–Imfolozi Park, the situation is far more critical with lower levels of water that have reduced the wildlife grazing abilities.

The Impact of Human Intervention: 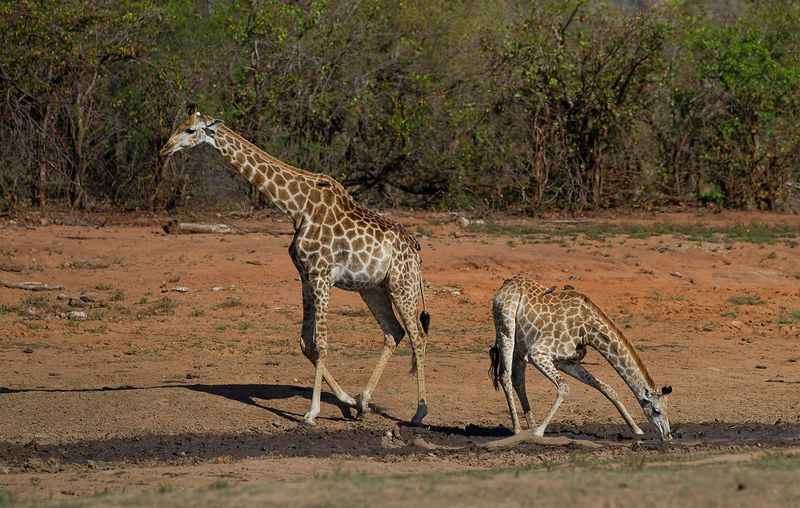 Although it is difficult to watch animal populations drop, human intervention can have a severe impact on the natural eco-system. In January 2018, the Kruger National Park considered reopening artificial water sites to bring relief to the system, but this may have many unintended ecological consequences.

The installation of these artificial water points drastically affected the elephant population, allowing them to populate a larger territory and for the population to grow at excessive rates. In an attempt to curtail this, a controversial culling policy was introduced into the system and, as a result, 14,629 elephants were killed between 1967 and 1997. A suggested solution to this problem is to reopen the artificial sites closer to where water would naturally occur and along the tourist roads to keep the park functioning.

How Can You Help:

During times of drought, the impact of human intervention can have dire consequences for the ecosystem as a whole and although there are solutions being put in place to bring some relief to the wildlife population, it is important to remember that nature knows what it is doing. Only the strongest and the fittest animals survive, which ensures the survival of the species.

While it is sad knowing that many animals will be suffering, it is also important to remember the people living in the region as well. So, if you’re traveling to South Africa soon then here is a handy guide to help save water on your visit: