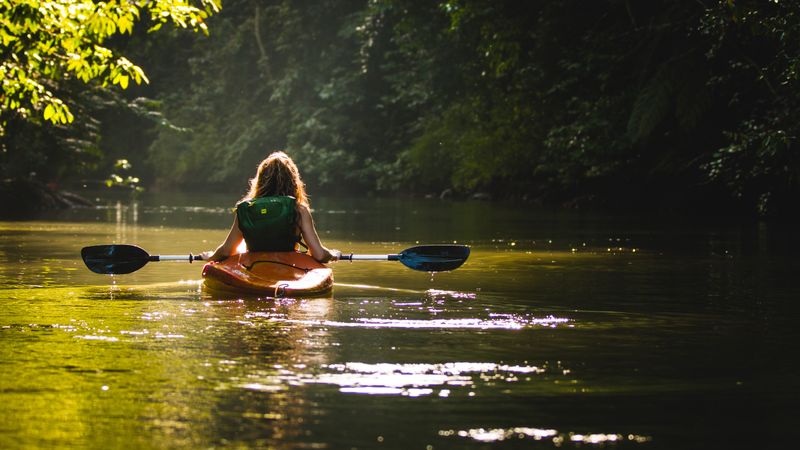 Think “safari” and images of the Big Five animals roaming over the vast savannah will immediately spring to mind. Or, if you’re anything like me, you might just imagine Rafiki holding a baby Simba up for all the African animals to see in the Lion King’s most iconic moment.

Either way, Africa has a hold on our collective idea of what a safari should be. But there are plenty of unique safari destinations around the world that offer rare opportunities to encounter exotic animals in their natural habitat.

If going on a safari is on your bucket-list but the journey to Africa is not in your travel plans for this year, then fret not! We have put together a wanderlust-worthy list of the best wildlife destinations outside of Africa that still offer an authentic safari experience. 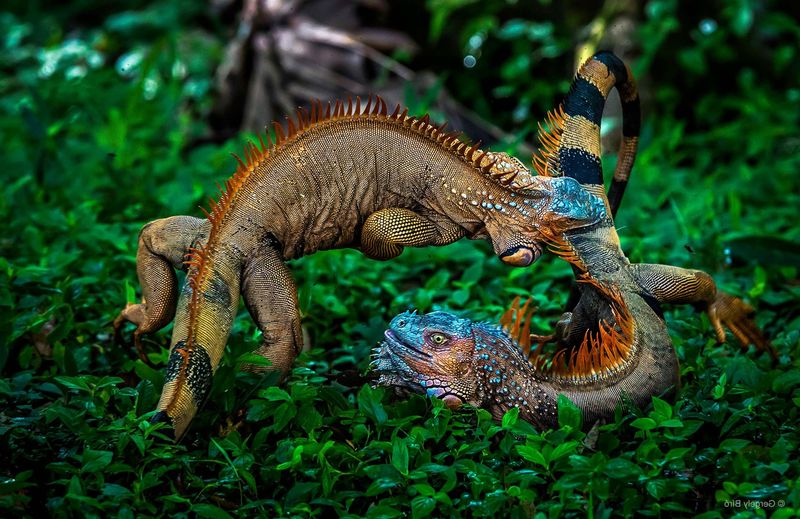 This pint-sized country is brimming with curious wildlife to encounter, and what it lacks in size is more than made up for with its incredible biodiversity and the variety of landscapes to explore.

From serene oceans to rugged jungles and picturesque islands, Costa Rica is an eco-safari tourist’s dream destination. If a tropical getaway is what you’re looking for, then this should be the next place to tick off of your travel bucket list.

Why We Love it:

Costa Rica was practically made for adventure seekers and animal lovers, as it is home to as much as 6% of the world's plant and animal species.

If it is the wildlife you came to see, you’ll most likely encounter rainbow-billed toucans, mischievous white-faced capuchins, wide-eyed ocelots and an array of scarlet frogs while trekking through the region’s rugged rainforests. 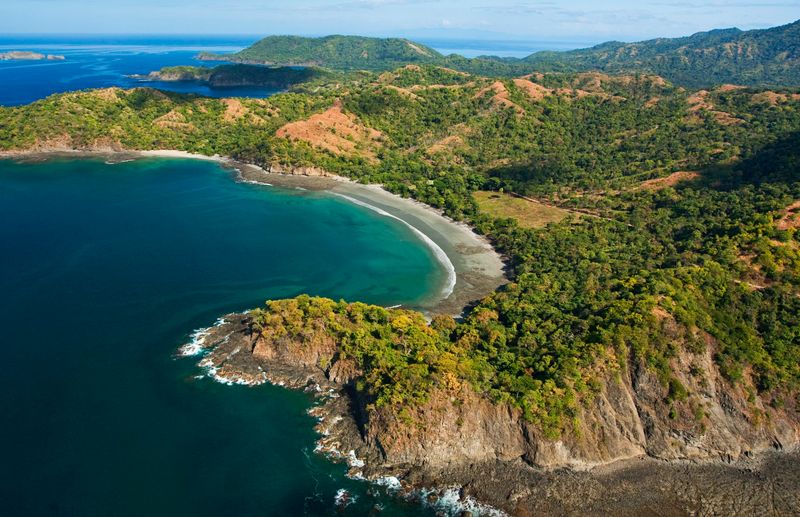 The region experiences two main weather conditions; rain or no rain. This makes deciding when you want to travel super easy! The dry season (from mid-December to April) is the most popular time of year to visit as it offers plenty of sunshine, making it an ideal time for exploring rainforests and lounging on beaches.

That being said, the peak season is also the most crowded and expensive time to travel, so if you’re looking for a budget safari, want to escape the crowds, and don’t mind getting a little wet, then May and November would be the best time to travel. 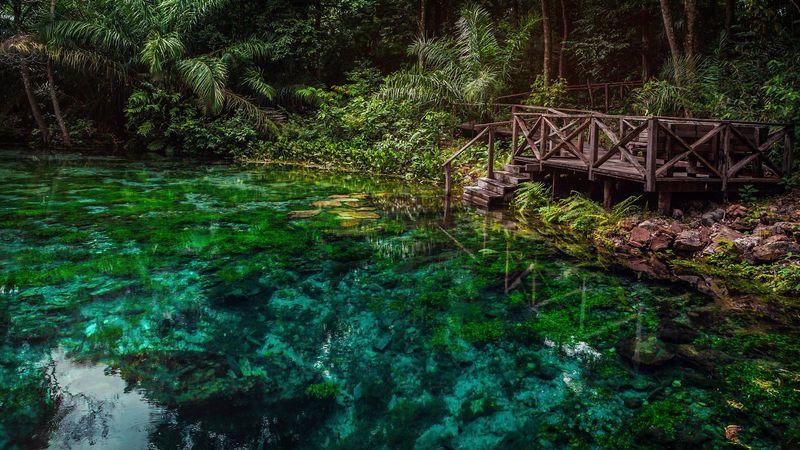 There is so much more to this tropical paradise than just Carnival and amazing football. Brazil is a prime destination for safari lovers too. This sprawling country boasts numerous different ecosystems, but none more iconic than the legendary Amazon basin which is recognized as having the largest biological diversity in the world. If you’re seeking a once-in-a-lifetime adventure, then this is it.

Why We Love It:

A vacation in Brazil can go from meandering through frozen-in-time colonial towns to trekking through verdant rainforests and sipping ice-cold cocktails on tropical beaches. But, if there is one thing any adventurous traveler must do, it is to explore the Amazon rainforest.

Named after a tribe of women warriors in Greek mythology (the famous Amazons), this fabled rainforest has been in existence for at least 55 million years and is more species rich than the wet forests in Africa! In fact, one in ten known species in the world lives in the Amazon rainforest.

Here you can encounter bizarre and dangerous animals such as bird-eating spiders, piranhas, and anacondas. If this doesn’t sound like your cup of tea, then head over to the coral-fringed islands where you’ll see pink dolphins, ancient sea turtles, and thousands of other marine species.

Planning to explore the Amazon? Here is your helpful guide to visiting the Amazon. 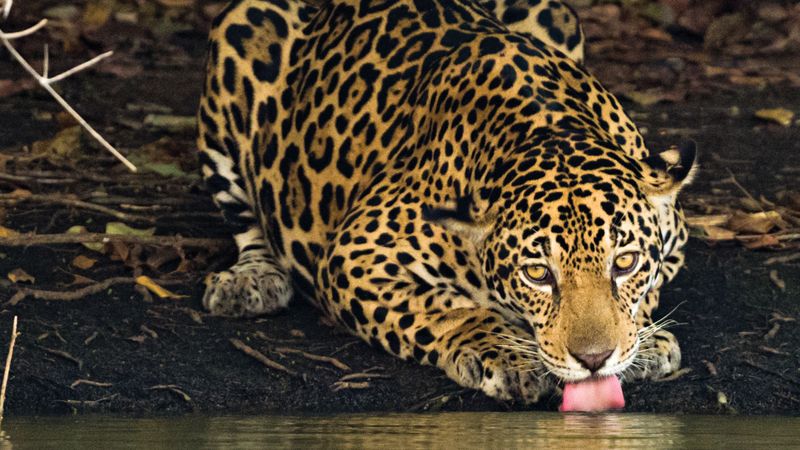 No matter what time of year you visit this beautiful region, it is always safe to pack a swimming costume. That being said, it can get cool in the evenings during the winter from June to September, so pack a light jacket too.

If you’re headed to the South of the country, the best time of year to travel is from March to November when there is less rain. Both the Pantanal and the Amazon can be visited throughout the year, but it is recommended to travel between July and August. And, if you’re traveling in the Northern region, be sure to arrive between March and July, where the short bursts of rain give much-needed relief from the average 30°C / 86F temperatures. 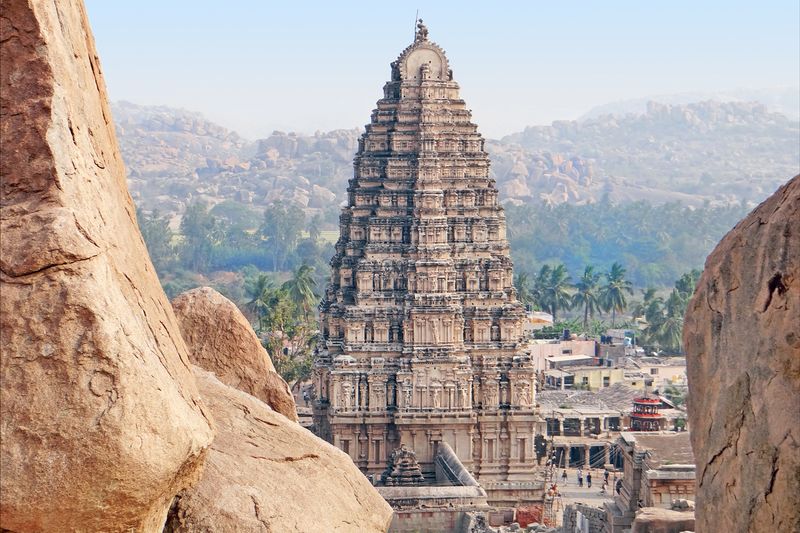 More than just a yogi’s paradise, India is quickly establishing itself as a top destination for wildlife enthusiasts as well! After all, it is hard to resist the intoxicating allure of the iconic Himalayan peaks and the region’s majestic tigers. Jungles and forests are an important part of India’s ecological balance and cover more than 20 % of all geographical areas of the country.

Why We Love It:

When it comes to wildlife encounters, your best chances of spotting the region’s diverse animal life are in the national parks of Rajasthan and Madhya Pradesh. Here you can track down and get a real-life view of incredible wildlife by the like of exotic lions, rhinos, elephants and, of course, the royal tigers.

While wildlife tours are the most popular style of travel, India is also a great place to immerse in a new way of life by going on a cultural safari! The country’s intricately carved religious sites such as the Golden Temple and Konark's rock-carved Sun Temple are a must for any cultural enthusiast, as well as Humayun's Tomb and the iconic Taj Mahal. 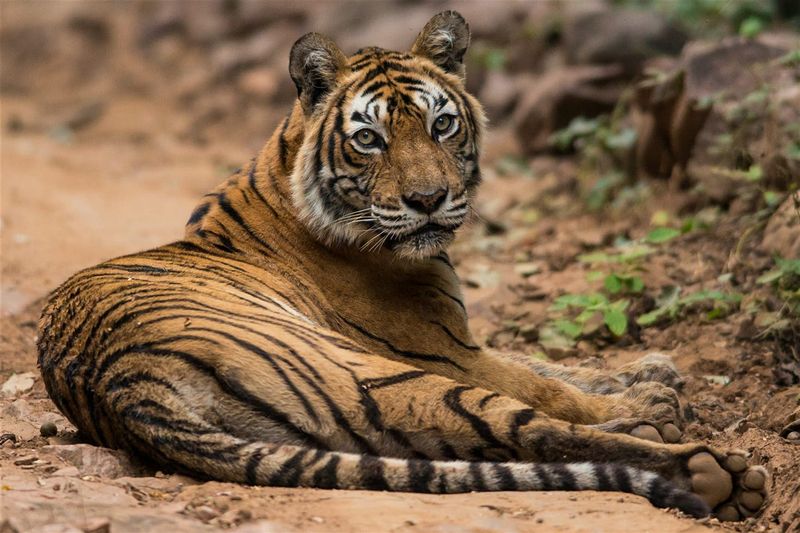 India is so big that there a number of weather patterns existing throughout the country. If you’re traveling in the Northern region and are looking for warm, dry weather then October through to March would be the best time to explore.

Temperatures are much cooler between December and January, but you might be met with a lot of fog. In the southern region, the best time to travel would be after monsoon season, from November onwards.

Less planning, more traveling! Check out these all-inclusive safaris that give you all of the best adventures without the hassle.