Ecotourism in Africa: The Personal Experience of a Travel Blogger 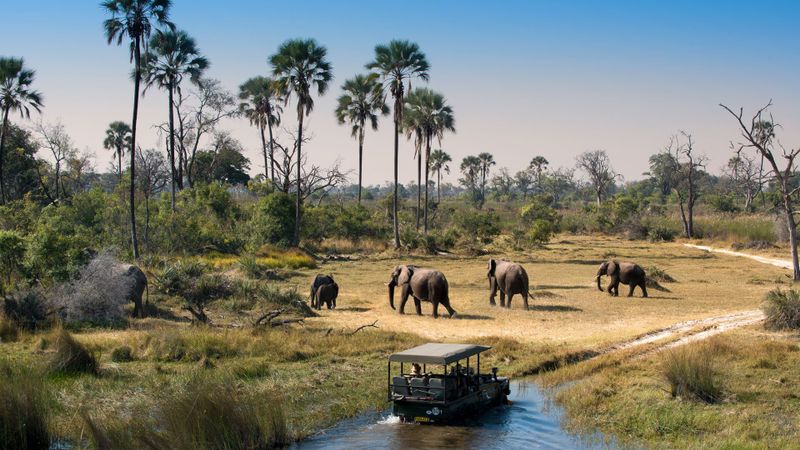 I’ve heard many amazing stories about Africa and its thriving ecotourism industry, so I wanted to check out a truly natural safari experience. For that, I’ve chosen Botswana, one of the most beautiful, safest, and welcoming countries on the continent.

Before my trip, I had heard quite a few unbelievable stories about the country and its wildlife, but I never would’ve imagined that most of them were true. Yes, I knew that it was a safari tourist’s paradise, a home to the largest population of zebras and 40 percent of all Africa’s lions. But I didn’t think that it’ll be even more authentic than any African country I’ve visited, wilder than anything I’ve seen before, and more remote than any other African corner.

This makes Botswana the perfect place for ecotourists.

But before I share my amazing experience with you, let me explain why Botswana is such a worthy tourist destination. A long time ago, Botswana avoided the fate of many other African countries that were invaded by European powers searching for natural resources such as minerals. It simply went ignored!

It was extremely hard to penetrate due to the Okavango Delta and the Kalahari Desert and had no direct access to seas. So, Europeans chose other destinations to hunt for diamonds and other resources, and landlocked Botswana preserved most of its resources of precious metals and some of the most impressive wildlife in the world. 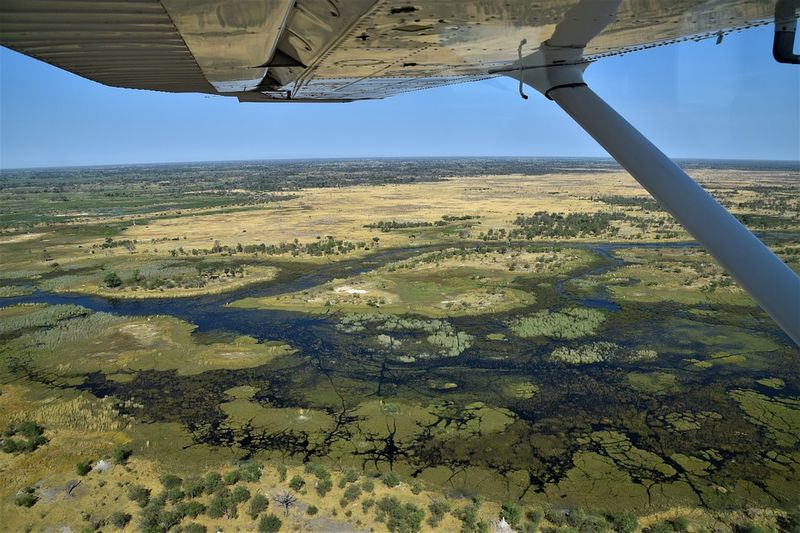 The only way to get to the numerous natural parks in the country – ecologically intact and protected locations comprise about 40 percent or more of the territory – is a small, 12-seater plane. I boarded one with a group of other ecotourists to see the famous Okavango Delta in the northern part of the country.

When we finally floated above the Delta, I was amazed by the diversity of wildlife as well as the lack of any signs of man. The location had beautiful small forests, vibrant green islands, hundreds of pools connected by thin, dark blue canals, and numerous animals including majestic elephants. At the same time, we didn’t see any signs of human presence such as houses, roads, or fields for hundreds of miles.

Hands down, the most secluded and preserved area I’ve ever seen!

When we finally arrived on one of the small islands deep in the Delta, I started exploring the local sights as well as the history of the country as an ecotourism destination. As it turns out, Botswana differentiated itself as one of the best locations for ecotourism in 2002, when the government began the implementation of the national ecotourism strategy called the Biokavango Project.

But the government’s effort to preserve the wildlife wasn’t limited to protecting the wetlands. The local environmental organizations sought to partner with international foundations to protect Botswana’s unique animal population by shooting films and presenting studies on issues threatening the wildlife.

For example, one of the most famous projects that introduced the world to Botswana’s wildlife was “The Last Lions,” a documentary film produced by the National Geographic, the Alliance for Global Conservation, and the Botswana Tourism Organization. A principal goal of the film was to show that people need to protect these beautiful animals and encourage sustainable practices in tourism.

Today, an environmentally aware traveler can find a lot of options for themselves in Botswana, including: 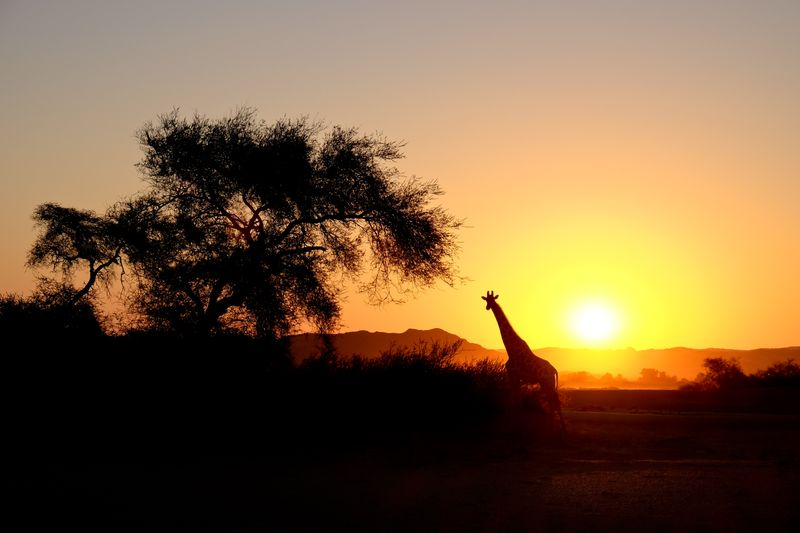 This is another prominent ecotourism destination on the African continent that boasts incredible natural sights such as the Fish River Canyon, the Namib Desert, the Kalahari Desert, and the Etosha National Park. The country’s visionary leadership is to thank for its environmental protection laws and wildlife conservation initiatives. For example, the population of elephants increased to 20,000 in 2013 from 15,000 in 1995 in Namibia. 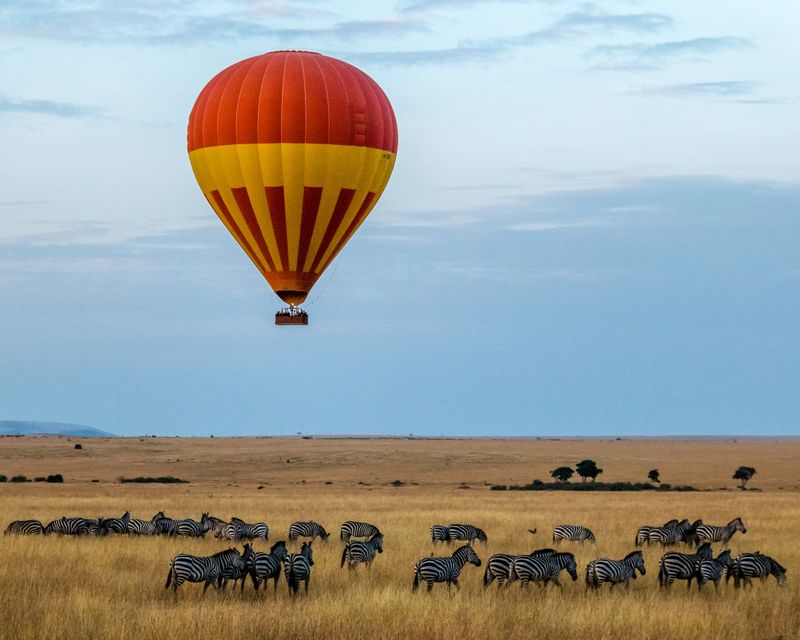 Botswana, Namibia, and Kenya represent some of the most successful stories of wildlife conservation and the best examples of environmentally friendly tourism destinations. Anyone interested in ecotourism should definitely consider these countries for the next trip, but I should probably tell you that the main obstacle for you will be the price.

The countries are not for budget tourists because they aren’t easily accessible (plus the cost for a “budget” safari tour often reaches $100 per day). On the other hand, their location is what helped them to conserve their nature and protect it from the industrial and technological impact.

Ready to make a difference in the world? Go on a conservation safari and explore the untamed African plains!

Tom Jager is a professional blogger. He works at A-writer. He has a degree in Law and English literature. Tom has written numerous articles/online journals.