A Safari Anti-Bucket List - What Not to Do & Helpful Alternatives 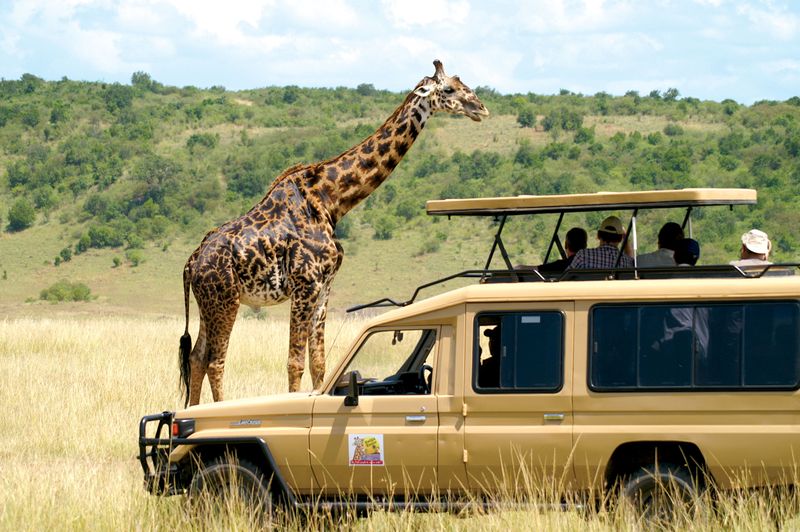 Going on a safari is guaranteed to be one of the best adventure vacations of your life. While trekking through the vast Savannah or the untamed Kruger, you’re putting yourself in the midst raw and beautiful nature. In these wild, open spaces lions could lazily walk by your jeep at any moment and giraffes might just pop their heads into your camp to say hi.

Wildlife safaris are among the most rewarding types of vacations, however, they require careful planning, from choosing your safari style to deciding on the perfect destination, and, of course, knowing what to pack. Thankfully the internet is filled with how-to guides. But, what do you do when you arrive in the wild?

As an adventure enthusiast, I’ve seen many first timers feel nervous and unsure of what they can and can’t do while on safari.

So, based on my own experiences, I’ve put together an essential safari anti-bucket list that covers a few things you should NOT do while on safari: 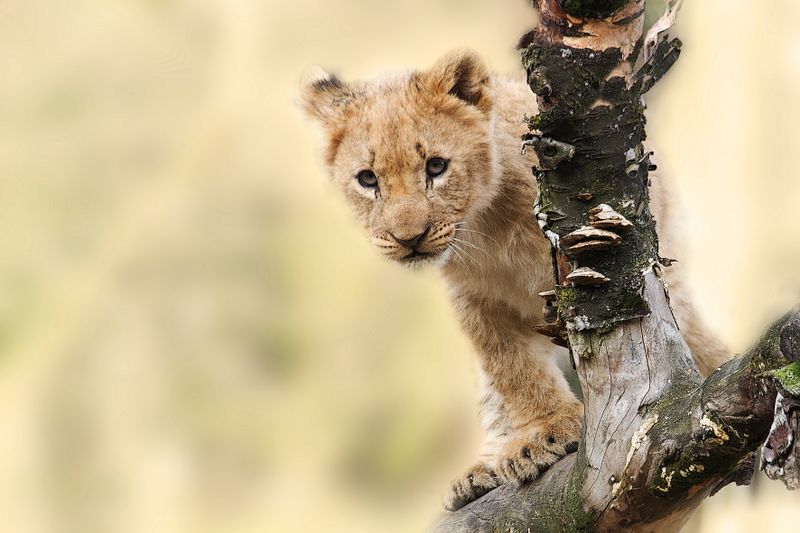 In fact, just don’t play with, feed or ride any animals! The travel industry is filled with “ethical” animal encounter attractions that allow people to play with, ride and feed various wildlife. And, as tempting as it is to cuddle with a lion cub, this kind of human interaction usually does more harm than good.

The truth is, animals can become ‘imprinted’ by humans. Animals that imprint on humans become totally dependent on us. Their survival rate in the wild drops and they’re in danger of being kept in captivity for life and being used as a money-making attraction.

The good news is that there are genuine animal rescue centers around the world. They work with orphaned and rescued animals and they rely on tourist visits and volunteers to make ends meet.

If you don’t want to volunteer and just want to make sure that your hard-earned vacation money is going to the right places, then go on a conservation safari.

Now, some of you might read this and say “well, obviously”, but I remember going on a self-drive safari as a child and trying to open the car door to “get closer to the big kitty”.

Having lived through my mother’s fierce reprimand (and survived), I’m going to cover this topic just in case anyone else (child or not) is tempted to do this.

When you’re in a game park filled with wild animals, it is good to remember that they are wild and that their two basic instincts are to protect themselves and to eat. To avoid becoming a lion’s brunch meal served up rare and scared, it is much safer to stay inside your vehicle!

And, if you think that you can get back into the car faster than the predator can reach you, just keep in mind that a lion can run up to 80 km/h (49.7 miles per hour) and they aren’t even the fastest predators out there!

If you really want to strap on your adventure boots and explore the bush on foot, then go on a walking safari instead. Although this might sound like a contradiction, walking safaris are much safer as you will be in the hands of an experienced guide who is trained to track the animals and keep you out of danger.

3. Don’t: Give money to disadvantaged people 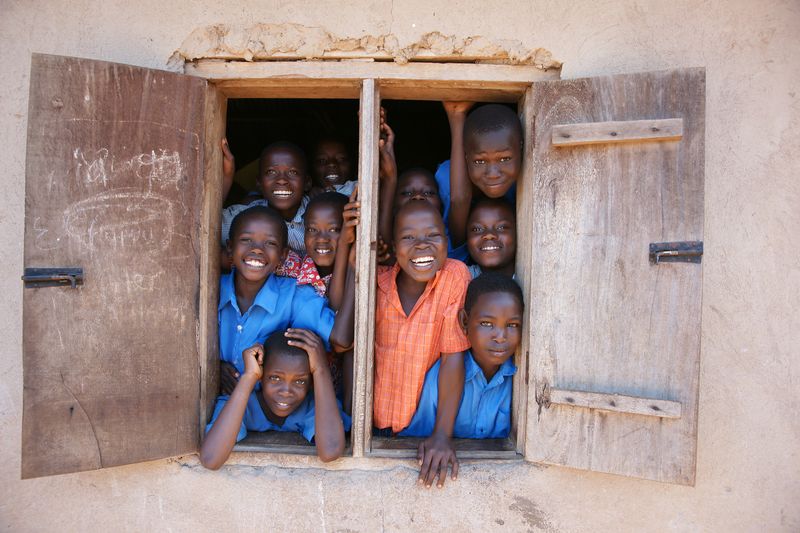 Africa truly is a beautiful continent, but while you’re traveling here you’re likely to come across poverty. As tempting as it is to hand over cash to homeless people or treats to rural kids (which is a little creepy, no matter the situation), it does not help anyone and actually perpetuates the poverty cycle.

If you feel the urge to help those in need while you’re on safari, donate to a charitable organization that aims to alleviate poverty through education or creating jobs for the less fortunate. Or take it a step further and volunteer!

Small deeds also go a long way. When you’re buying souvenirs to take home, make sure to purchase and eat locally made goods.

4. Don’t: See through your smartphone 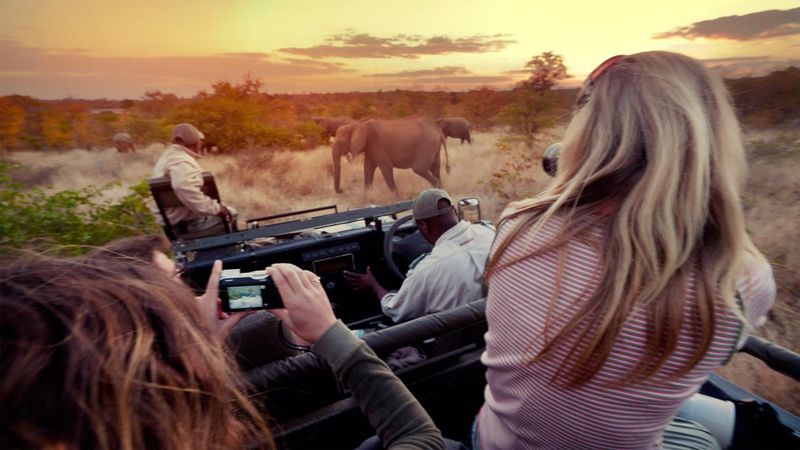 If you didn’t post your close encounter with a lion up on Instagram, did it even happen?

I get it, we live in a digital world and our smartphones have become a key tool in helping us document our lives and experiences. But, studies have shown that taking a photo of something actually diminishes our brain’s ability to cement the memory.

Now, I’m definitely NOT saying that you shouldn’t take any photos at all. In fact, wildlife photography safaris are perhaps one of the most rewarding experiences out there! What I am saying is ditch the live streams and Facebook check-ins, just for a moment.

Switch your smartphone off and invest in a good digital camera. This will not only minimize the distractions and allow you to fully immerse in the moment, but you’ll also be able to take much better photographs. 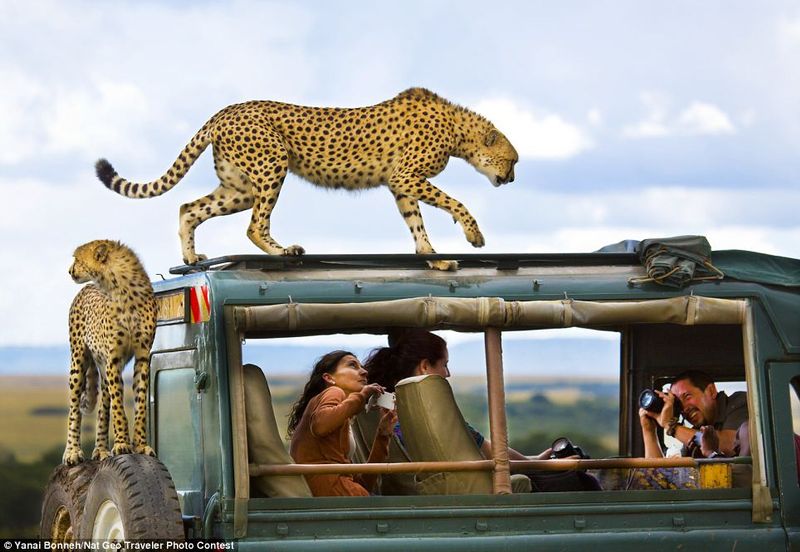 So, you’re driving around the Serengeti, everything is calm and peaceful and then BOOM! You see a cheetah attacking an antelope. This is enough to make anyone gasp aloud, shout with excitement or, if you’re like me, scream “NOOO, NOT THE ADORABLE ANTELOPE!” (I even do this when watching National Geographic).

Making any sounds while on a game drive should be avoided as best as possible. Animals have much better hearing than we do, and even the (annoying) clicking of your camera might just scare these animals away and reduce your chances of seeing anything!

What you can do instead:

Ask questions, gasp away and definitely take photos, but, reduce it to a whisper, and mute your camera where possible. The constant digital beeping and commentary can be irritating to others and the animals, and totally ruins the natural sounds of the bush. 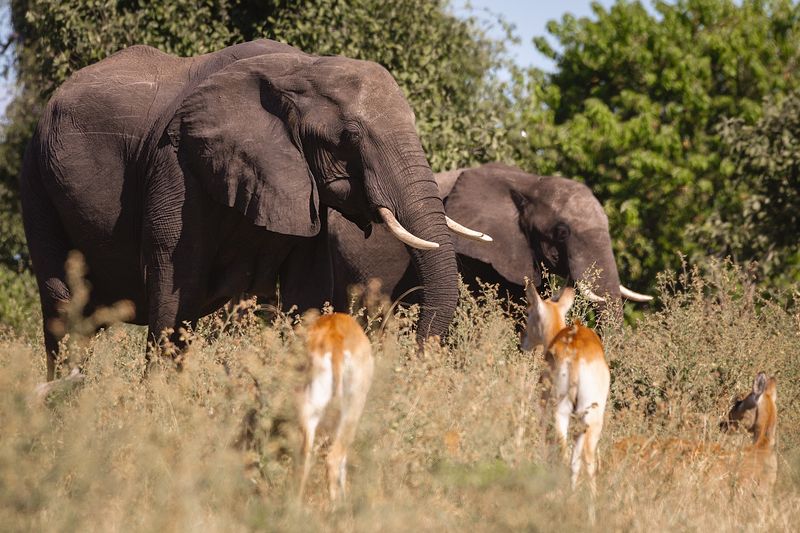 You might be thinking “But this is what I’m paying for!” Well, nature is wild, unpredictable, and their habitats are so vast that not even your experienced, khaki-clad safari guide can predict where these animals will be and when. Getting angry at them or upset about the fact that you haven’t seen all of the big five will only put a damper on your vacation.

What you can do instead:

The good news is that there are certain things that you can do to increase your chances of seeing these animals, such as going on early morning or evening game drives, when the animals are more active, and keeping the noise down to a minimum to avoid scaring the animals off.

Even if you are as careful as possible and still don’t see all of the Big Five, there are still thousands of other fascinating wildlife to spot.

There are a few valuable lessons I’ve learned from going on safaris, the most important ones being to be patient, to live in the moment, and to embrace the unpredictability and beauty of nature.

What are you waiting for? Strap on your adventure boots and go on a wild safari in Tanzania!