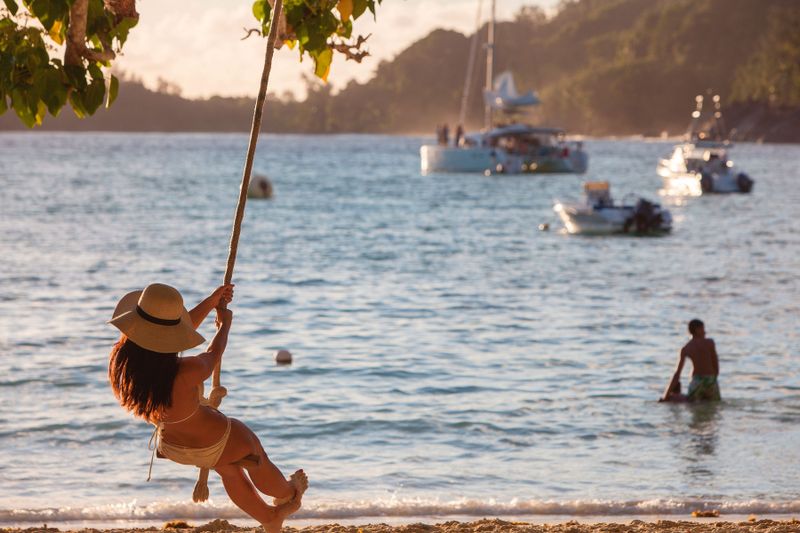 When it comes to picking the right safari destination for your next getaway, it has to tick all the boxes. It has to have great weather, epic wildlife viewing, and should preferably be easy on the wallet; just to name a few.

But, there is one thing that not many people consider when planning a safari vacation. How do you plan on relaxing after your amazing wildlife adventure?

Let’s face it, there is nothing worse than coming back from an active vacation feeling frazzled and exhausted. Safaris can be pretty tiring because the game drives usually depart at the crack of dawn when the wildlife is at its most active, and often entail a lot of hiking and walking.

While the 5 am wake-up calls are definitely worth it while you’re on the safari, having some downtime afterward is highly recommended. And, there’s hardly a better place to reflect on your wildlife escapades than on a tropical beach worthy of any postcard.

A bush to beach safari is like getting two vacations in one go. Getaways like this can go from days spent observing exotic wildlife in their natural habitat to sipping on ice-cold cocktails on a paradisiacal beach.

Now, I can almost hear you say “But, that would require double the travel planning and cost!”.

Well, worry not, my fellow adventurer! As a die-hard safari lover and budget conscious traveler, I have done this time and time again.

So, in the spirit of keeping the wanderlust alive, I’ve have put together a list of my favorite bush to beach safari destinations that are easy on the wallet and big on the adventure (and coconut cocktails). 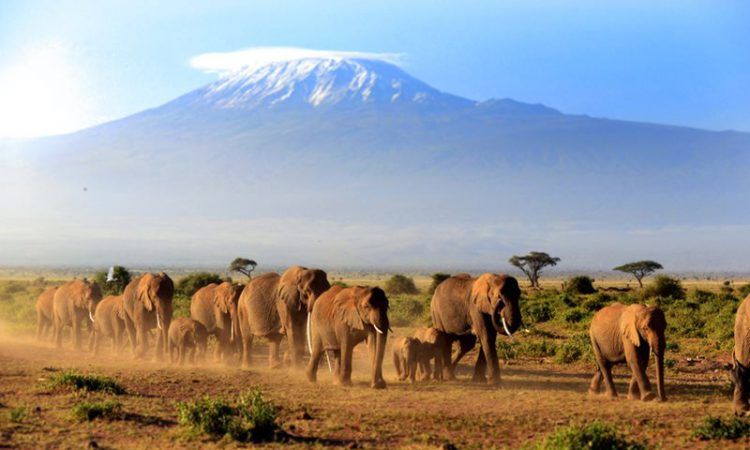 From the region’s diverse wildlife to its colorful culture and jaw-dropping landscapes, there are very few destinations that can rival Tanzania’s epic safari appeal. Even fewer destinations can match the diversity that this summery country has to offer.

A safari in Tanzania can go from exploring iconic locations by the likes of Tarangire and the Ngorongoro Crater to trekking through off the beaten path rainforests of Mahale and Gombe.

Whether it is your first time going on a safari or you’re a tried and tested safari explorer, the Serengeti should be at the top of your list of places to explore.

This fabled eco-system is mainly located in northern Tanzania and reaches out to Kenya as well, making it the perfect safari destination if you’re looking for a multi-country tour. Add to this, it is also regarded as the best destination to observe prides of lions in their natural habitat and to witness the great migration. 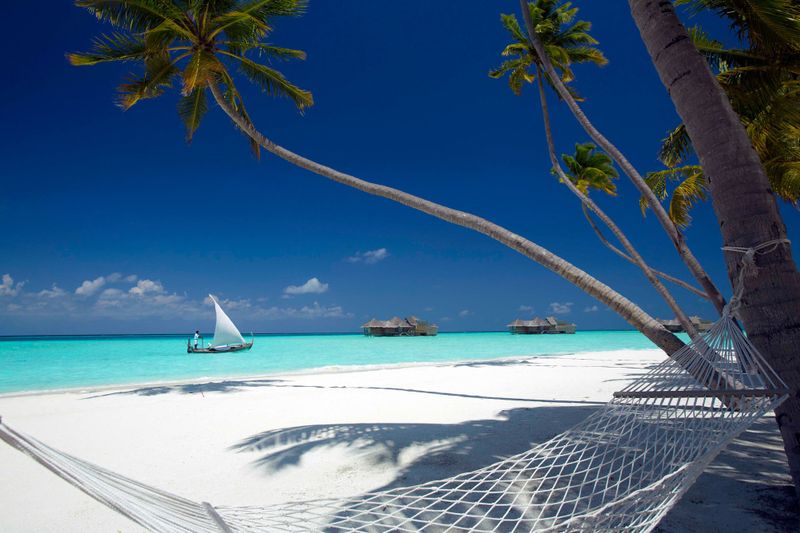 After a couple of days spent in the wild, you’ll be craving a tranquil place to dust off your adventure boots. And, when it comes to relaxation, there is no better place than the beautiful island of Zanzibar (trust me, I’ve been here… a lot).

Situated at the crossroads of Africa, the Middle East, and Asia, this tropical archipelago is easily accessible from Tanzania’s most popular safari destinations such as the Serengeti and Ngorongoro Crater and is the perfect destination to relax after going on a guided safari.

If you’re still hungry for more wildlife adventures, then the crystal clear Indian oceans will beckon you for a surreal marine safari adventure. Otherwise, you can spend your last vacation days just soaking up the sun on the pristine white sands, indulging in fresh seafood, and exploring the historic alleyways of Stone Town. 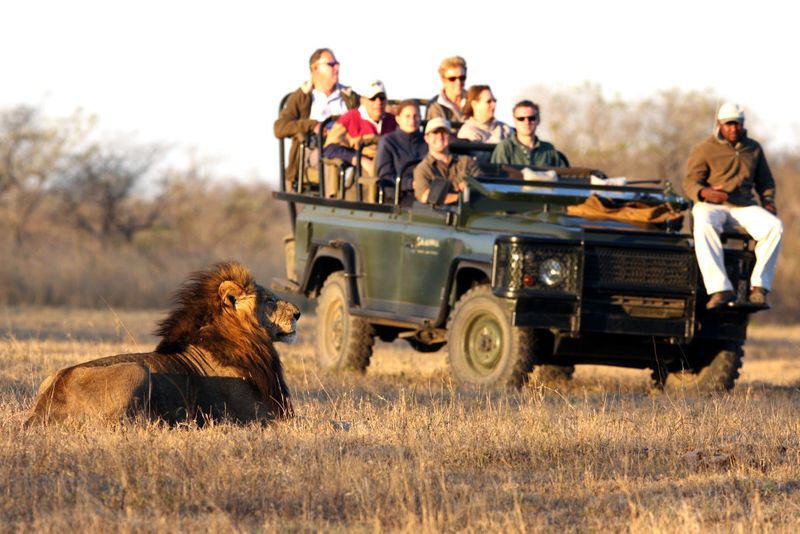 Known as the gateway to Africa, this eclectic country is one of the best safari destinations! Home to black-maned lions, rugged mountains, powdered beaches, slick cities, and bountiful wine-lands, you can’t go wrong with a vacation here.

Whether you’re on a solo adventure, a family holiday with the kids or a romantic getaway for two, the Kruger National Park is a staple safari destination and has been since the first three tourist cars entered the park back in 1927.

The behemoth park covers nearly 2 million hectares of land and is home to more large animal species than any other African game reserve. Generally speaking, the Kruger is divided into different zones that each offers a unique safari experience.

The central region is the place to be if you want to spot predators as it is home to nearly half the park’s lion population while the northern region, with its vastly different ecosystems, is ideal for bird watching and spotting hippos, elephants, bushbuck, and impala.

The southern Kruger Park region is framed by the Crocodile River and the Sabie River and is home to endangered rhinos, cheetahs, wild dogs, and giraffes. 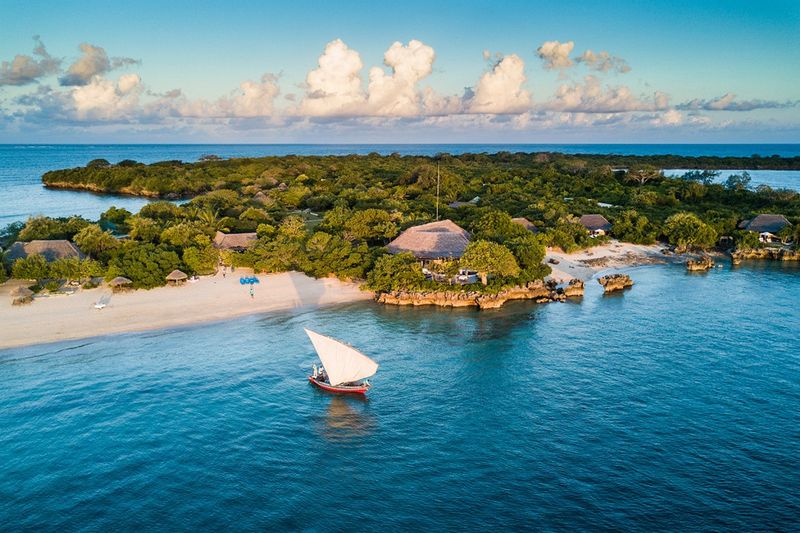 When going on a safari in the Kruger National Park, your flight will most likely arrive and depart from Johannesburg’s O.R Tambo International Airport. Although this bustling city is landlocked, there are plenty of amazing beaches that are just a quick and cheap flight away.

If you wish to explore more of South Africa after your safari, then head on over to Cape Town and soak up the sun in Camps Bay beach or catch a few epic waves in Muizenburg or Blouberg.

While the beauty of Cape Town is hard to resist, a little bit of island living is even more so. Ending your wildlife adventure on the paradise island of Mozambique is sure to have you coming back home feeling refreshed and rejuvenated!

If you’re tired of flying, then grab a rental car and enjoy a three-hour scenic road trip to Mozambique’s exquisite South Coast which ticks all the boxes of a dream beach escape, from untouched beaches to coastal forests and crystal-clear waters. 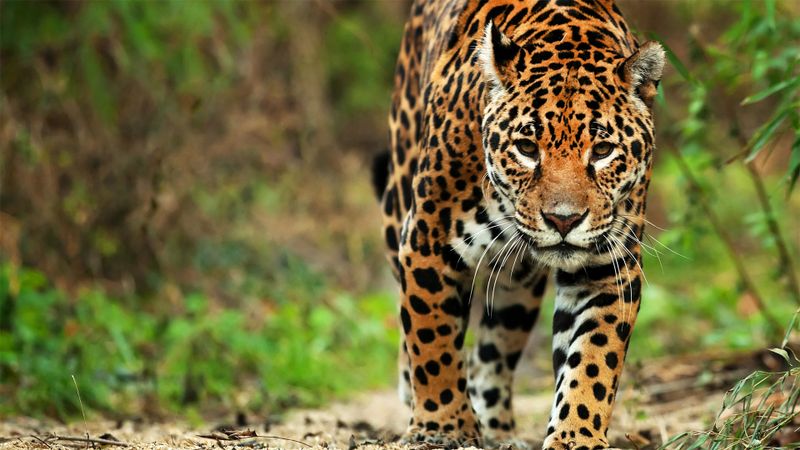 Is Africa not in your travel plans this year? The great news is that there are plenty of amazing safari experiences to be had out of Africa. Brazil was practically made for wildlife adventures, as it is home to the most exotic and diverse wildlife.

Think Brazil, and the Amazon immediately springs to mind. But, there are plenty of other nature-rich areas to be explored here. The Pantanal, for example, is the country’s best kept secret and encompasses the world’s largest tropical wetlands.

Situated mostly in Mato Grosso do Sul, this sprawling area is thought to be home to 1,000 bird species, 400 fish species, 300 mammalian species, 480 reptile species and over 9,000 different subspecies of invertebrates. That is a whole lot of wildlife spotting!

During the rainy season, almost 80% of the region is submerged in water, so the best time to visit would be in the dry season from May through to September when the waters have receded 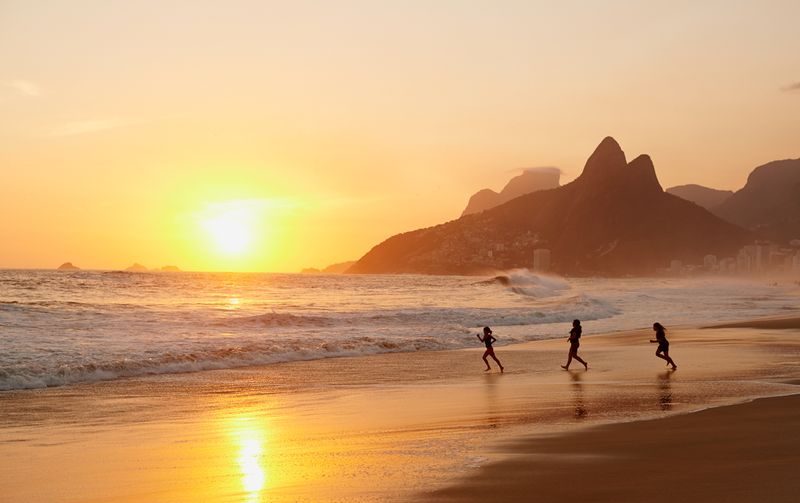 The glittering Copacabana beach just has to be mentioned here. After all, there was an entire song written about it, so it has to be worth a visit. But, there are plenty of other glorious spots to kick-back in after a wild safari.

Framing the bustling South Zone of Rio de Janerio, Ipanema is one of the region’s most dazzling beaches. Composed of rugged mountains, glittering ocean with reliable surf, and soft white sands primed for sunbathing with an ice-cold beer in hand, there is hardly a better place to recuperate after a thrilling safari. 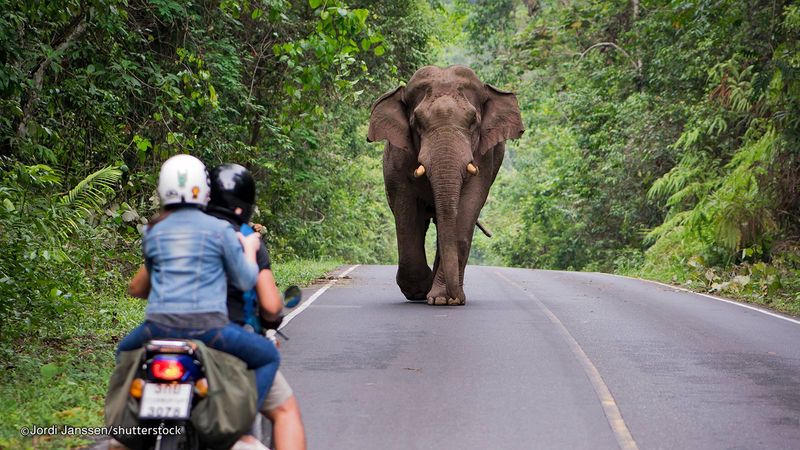 The land of smiles is another great place to experience an off the beaten path safari. Tucked in between and around the cluttered cities and towns, are a number of places to explore and get up close with some of Thailand’s unspoiled wilderness and wildlife.

Tucked away in the Sankamphaeng Mountain Range, lies Thailand’s first (and most beautiful) national park, Khao Yai. It is the third largest in the country, encompassing 300 square kilometers of tropical forests, grasslands, and mountain.

While you won’t spot any tigers here, there are over 3,000 species of plants, 320 species of birds, and other amazing flora and fauna to see such as Asian black bears, Indian elephants, and sambar deer. 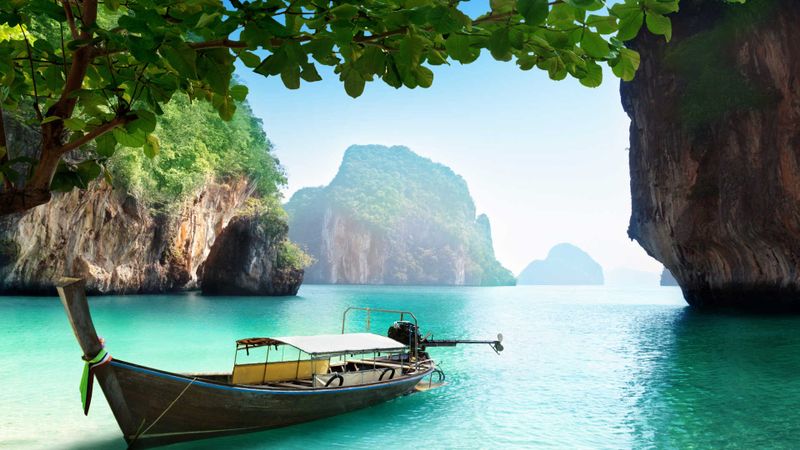 It is said that Thailand is a sensory overload, so finding a good spot to wind down is a must just after your safari. Thankfully, getting around the region is pretty cheap and uncomplicated!

Just a one-hour flight away from Khao Yai National Park is the island of Krabi, which is home to, arguably, the most beautiful beaches in the world!

From the barely-touched sands of TubKaek Beach to the bustle of Ao Nang and the laid-back vibes at Tonsai Beach, there are plenty of beautiful beaches to relax on while reminiscing about your wild Thai safari!

Picture this: You’ve just spent a day watching lions in the wild and now you’re sipping on coconut cocktails on a barely touched beach. Well, what are you waiting for? Go on that epic safari in Tanzania!