5 Must Visit Asian National Parks for Your Next Safari Adventure

There are a variety of national parks to visit in Asia, each offering unique experiences to the traveler. Planning to hike in the Himalayas? Check! Want to see giant pandas? Check! How about taking photos of Bengal tigers? Check!

It is, however, hard to choose where to go. So in order to help you choose the best place for a safari in Asia, let’s take a look at some of the most interesting and beautiful national parks to visit in this part of the world. 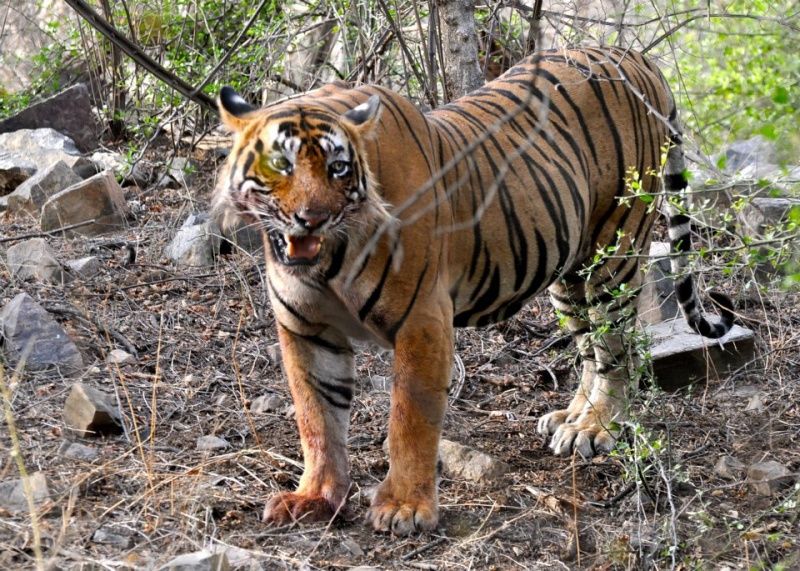 Ranthambore National Park is one of the most important Project Tiger reserves. Established in 1955, it is renowned for its population of Bengal tigers. These amazing creatures are diurnal, so they can easily be spotted during the day.

Aside from the safari rides, the park is also famous for the Ranthambhore Fort, which towers over the entire park area. It was build in the 10th century and is part of the UNESCO World Heritage Sites.

The nearest airport is Jaipur International Airport, about 145 km away. It is served by internal flights, as well as some flights from the Middle East. 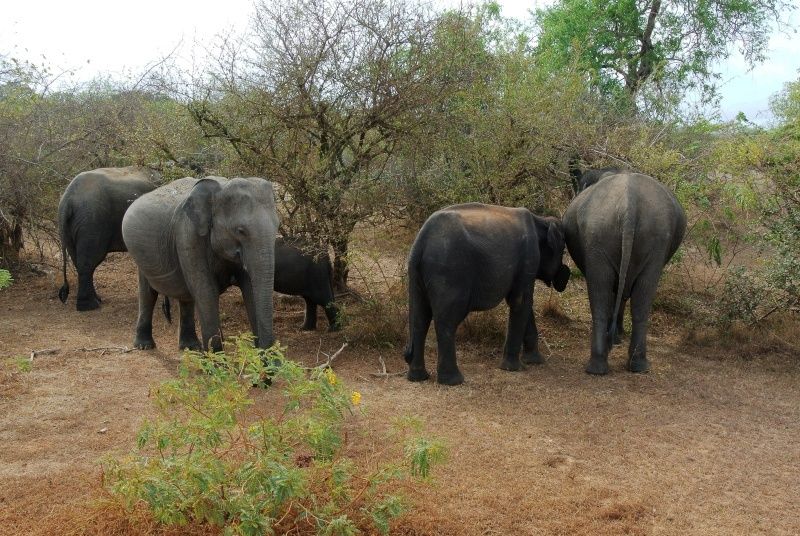 Yala National Park is the second largest national park in Sri Lanka. Bordering the Indian Ocean and having been designated as a wildlife sanctuary in 1900, it is the most visited national park in the country.

The park is one of the 70 important bird areas in Sri Lanka and is the perfect place to go on a bird watching safari. Some of the birds you can spot here, are Sri Lanka grey hornbill, Sri Lanka wood pigeon, black-necked stork, flamingos, pelicans, egrets, Indian peafowl, and black stork. Some of the mammals that live in the national park are sloth bear, leopard, elephant, fishing cat, and Toque macaque. Reptiles also live in the park, so you can encounter mugger crocodile and saltwater crocodile, as well as sea turtles and lizards.

The nearest airport is the Bandaranayake International Airport in Colombo, which is served by flights from Europe, Middle East, and the rest of Asia. 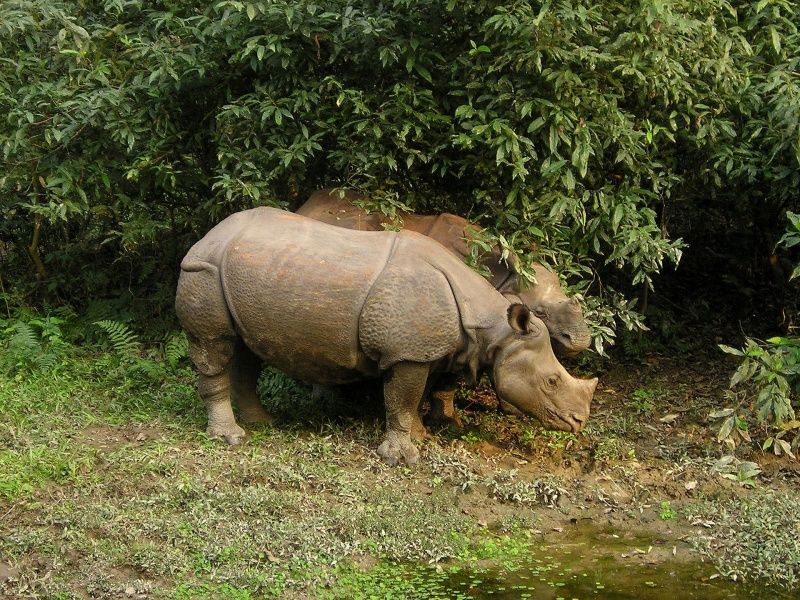 Established in 1973 and having been granted the status of World Heritage site in 1984, Chitwan National Park is the first national park in Nepal. The park has a tropical monsoon climate with high humidity year-round.

Aside from the king cobra and rock python, the park is also home to the monitor lizard and starred tortoise. There are more than 68 species of mammals including the Bengal tiger, sloth bear, Bengal fox, honey badger, fishing cat, leopard cat, and Indian civets. The national park is home to some of Nepal’s threatened bird species, such as the blossom-headed parakeet and the Bengal florican.

The park is served by Bharatpur Airport which is connected only to Tribhuvan International Airport in Kathmandu. The latter, however, is served by flights from Europe, Middle East, and the rest of Asia. 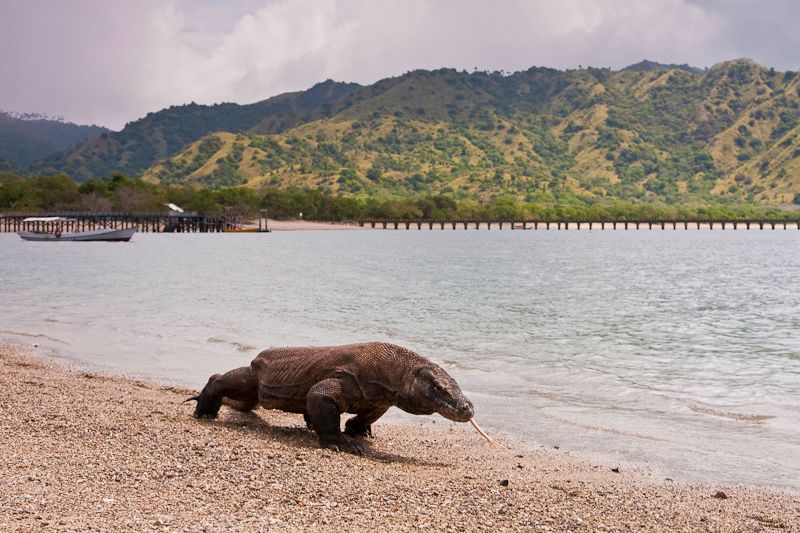 Komodo National Park includes three large islands - Komodo, Padar and Rinca – and 26 smaller ones. Founded in 1980 to protect the Komodo dragon, it is now a UNESCO World Heritage Site.

The most famous “inhabitant” of the park is, of course, the Komodo dragon. But it has some interesting neighbors, too: the Javan spitting cobra, Russell’s viper, water buffalo, wild boar, green imperial pigeon, great-billed parrot, and the white-bellied sea eagle, among others.

Eco-tourism is the main strategy here, and the rich high marine biodiversity makes the park extremely popular for scuba diving.

The park is served by Komodo Airport, but you need to connect through Bali’s Ngurah Rai International Airport. The latter receives regular flights from Australia and the rest of Asia. 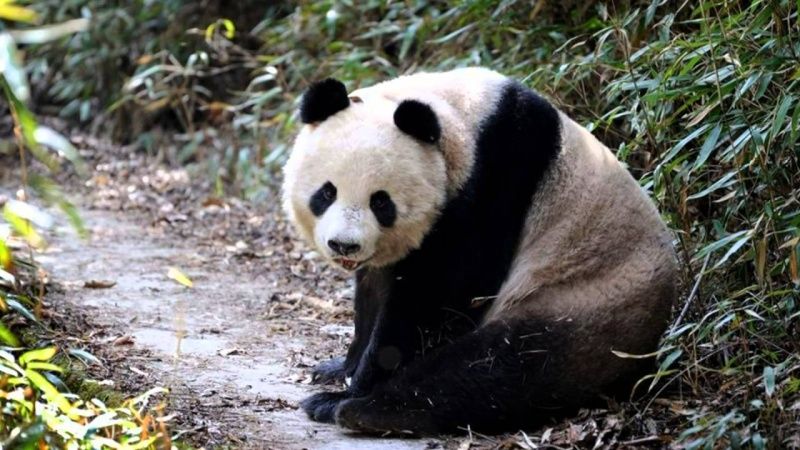 Foping Nature Reserve is that national park that will make you go “awwww” because - you guessed it- it’s home to giant pandas! In fact, the reservation was set up in 1978 to protect these magnificent creatures.

But aside from the giant pandas, you can also spot the golden money, the dwarf musk deer, the North-Chinese leopard, the red and white giant flying squirrel, and the Asiatic black bear.

The closest airport is Xi'an Xianyang International Airport, which is served by a lot of flights from other Asian countries, as well as one flight from Helsinki (Finland), and one from Mackenzie (Canada).

Interested in exploring the flora and fauna of Asia? Then book one of the wildlife safaris in Asia and enjoy the majestic animals this continent is home to. 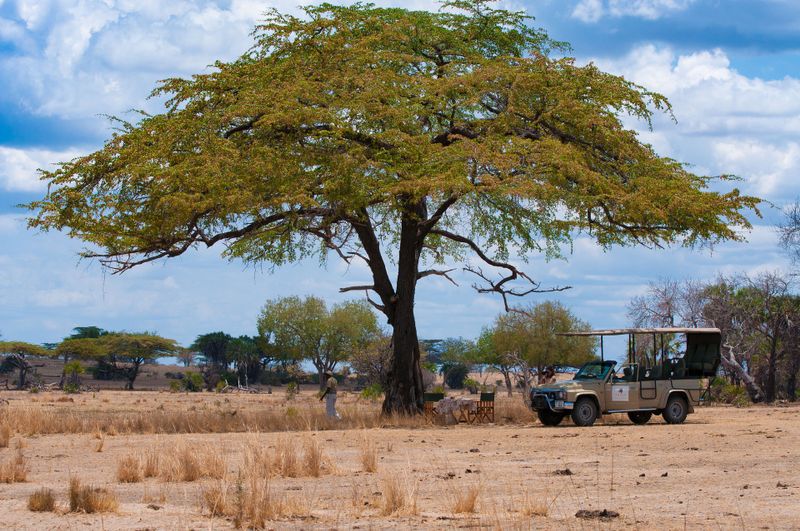 Tanzania Safari: The Perfect Itinerary to Satisfy Your Safari Wanderlust

We have the best deals and offers from 801 organizers all over the world! Get them into your mailbox every week!