Conservation Success Stories: 5 Animals That Are No Longer Endangered in 2018 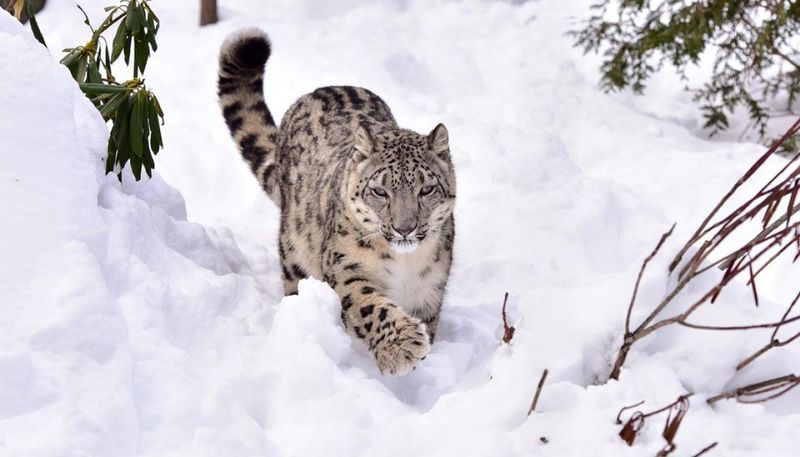 With the numbers of animals in the wild dwindling at a rapid rate, it seems needless to say that it’s time for everyone to be conscious about the actions that they take each day and start to actively protect our wildlife before they all go extinct.

However, the future of wildlife is not all bleak. Thanks to concerted conservation efforts by governments, organizations and communities alike, some species have managed to fight extinction and increase their survival probability just that bit more. The survival of these animals is inspiring and a call to action for us to do our part to keep more wildlife species from going extinct!

Better yet, go on a conservation safari to get first-hand experience in keeping these animals alive!

Until then, here are 5 species that have, thanks to such worthwhile efforts, been moved off of the official “endangered” list: The South African White Rhino was first discovered in the 1800s. Things went downhill pretty quickly from then on as European settlers killed the rhinos for sport. Like all rhinos, the white rhino also faced threats of poaching as their horns are considered valuable in traditional Asian medicine.

By 1885, the white rhinos were thought to be extinct until a small population of less than 100 of them was discovered in KwaZulu Natal, South Africa. White rhinos are now popular animals of interests for tourists in Africa and can be easily found during safaris in South Africa.  Also known as the square-lipped rhino – were intensively protected and bred and now has a healthy population of over 20,000 individuals living in the wild. Another rhino species that has managed to claw its way out from the perils of extinction is the Indian rhino. The greater one-horned rhino is also known as the plated rhino as it has thick shields of skin to protect it during fights with other rhinos. The Indian rhino used to roam the river valleys of India and Nepal was reduced to less than a 100 individuals by 1960 due to intense poaching for its horn and encroachment of its habitat by tea plantations.

The implementation of habitat protection, hunting laws, and anti-poaching measures have been proven successful for these rhinos with the population grew steadily. By 2008, the estimated number of Indian rhinos in the wild climbed to 3,000 individuals, taking it off the endangered list.

The increase of the panda population is one of conservation’s sweetest success stories yet. In the 1960s, pandas were teetering on the brink of extinction with only a handful left remaining in the wild. These adorable animals were relentlessly poached for their hides until the 1980s when the Chinese government led a crackdown on poaching. In addition to banning poaching, the government also set up panda reserves – now amounting to 67 covering over 14,000 square kilometers of habitat – this helped to reverse the decline of the panda.

Decades later, conservation efforts have paid off. Today, there are over 2,000 pandas living in the wild and numbers are set to grow further. 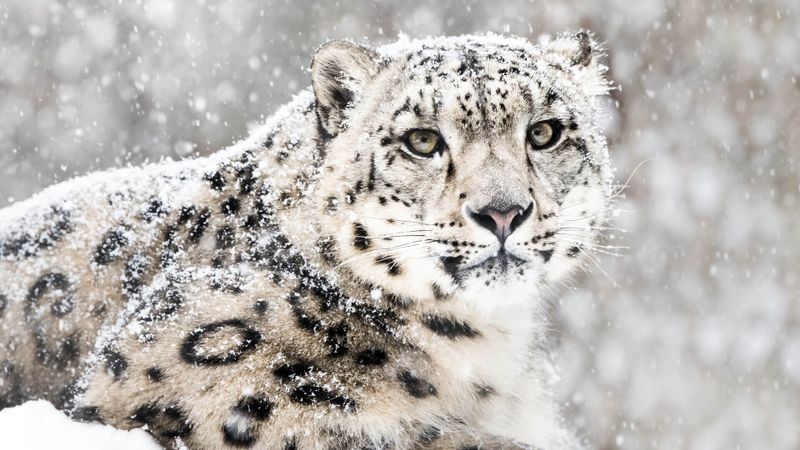 Although this elusive (and adorable) big cat still faces many threats, it was officially moved off of the endangered species list in 2017.

For a millennia, the snow leopard was the king of Central Asia’s rocky mountains and had evolved to survive some of the harshest conditions on Earth. But, due to hunting and habitat fragmentation, this important predator was first listed as endangered in 1972.

Thankfully, we have come a long way since then and numerous conservation efforts have stopped these majestic big cats from becoming extinct.

It’s not just our land-roaming wildlife that has come close to being wiped out. Between 700,000 and one million species live in the world's oceans and, according to the ESA (Endangered Species Act), approximately  2,215 species of marine life are listed either endangered or threatened. Overfishing, global warming, and human pollution are the major reasons why marine life species are dropping at an alarming rate, but it is not all bad news.

The gray whale is a huge conservation success story! Both eastern and western gray whales were fiercely hunted in prehistoric times, but have been protected by the International Whaling Commission since 1946. While the western North Pacific species are still not out of the woods, other species (off North American shores) are populous, numbering approximately 26,000.

Looking to truly experience wildlife and nature? Why not go on a once in a lifetime wildlife safari?