Insects, otherwise known as bugs or creepy crawlers, usually have a not-so-pleasant reputation all over the world.

This is probably because most people think they’re strange-looking, have too many legs, and some even bite and sting.

However, there are also people out there to whom insects and various other creepy crawlers are attractive, intriguing, and beautiful!

Whichever group you fall into, we are sharing a list of 10 stunningly beautiful African creepy crawlers that will win over your heart. 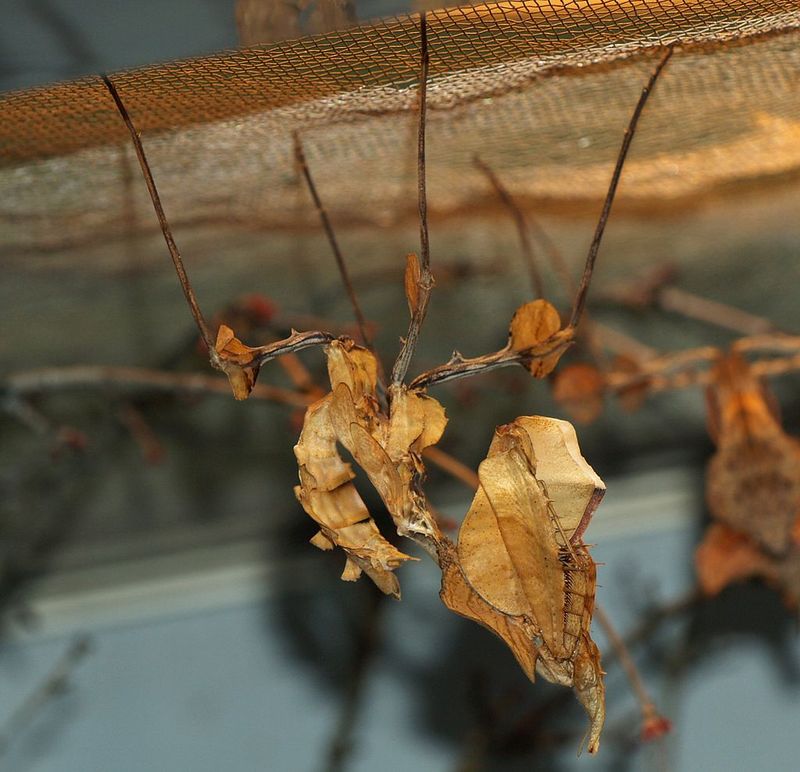 Also known as giant devil's flower mantis, this stunning creature is one of the largest species of praying mantis in the world. In fact, it’s possibly the largest that mimics flowers.

Native to Ethiopia, Kenya, Tanzania, and Uganda, they grow to about 13cm(5.5in). Magnificently colored when threatened, this mantis is hard to spot in the wild thanks to its mimicking skills.

Unfortunately, the dramatic displays also cause it to be regarded as a prestigious pet which reduces their population in the wild. 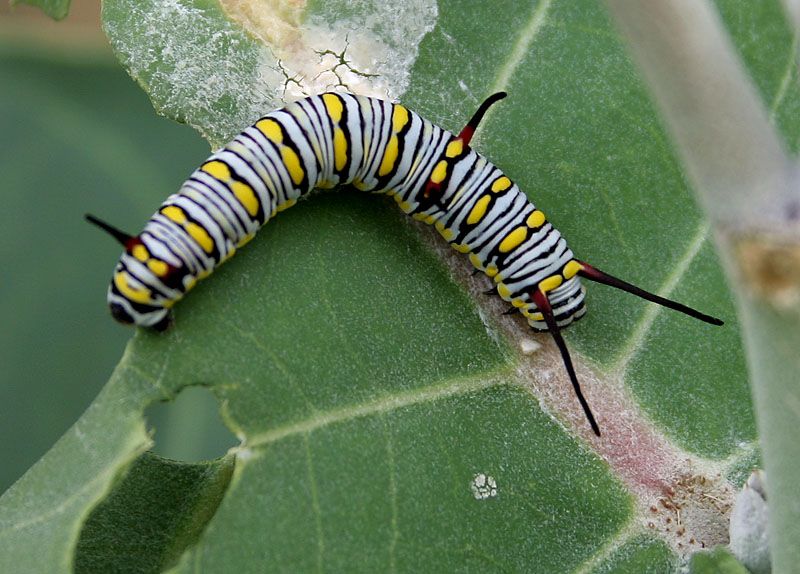 Habitat: Throughout Africa, Asia, and Australia, in dry, wide-open areas

Unrelated to the much larger and well-known mammal species, the plain tiger caterpillar is best known for transforming into the majestic monarch butterfly.

It likes to feed on milkweed, which contains toxic compounds. Because of this, most predators aren’t exactly keen to taste this caterpillar (or the butterfly it mesomorphs into). 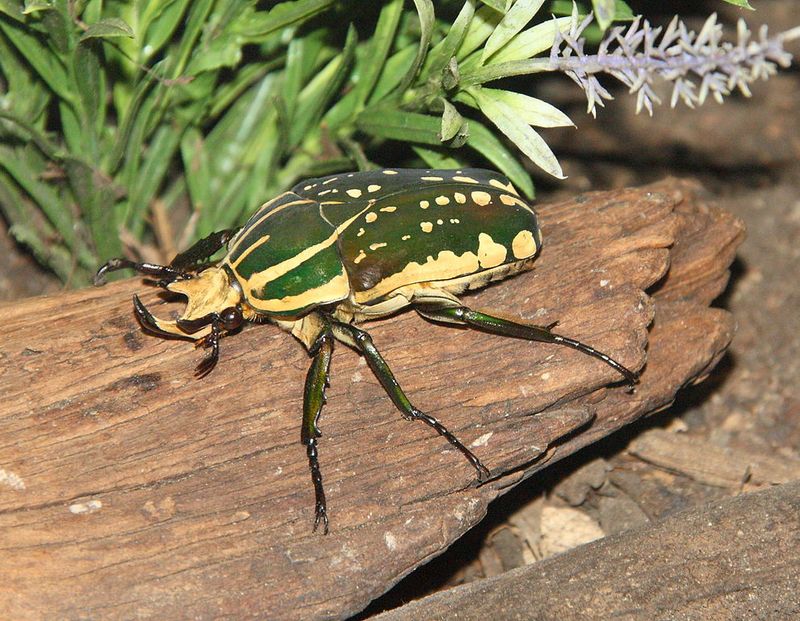 This large scarab beetle feeds on fruits and sap flows from tree wounds.

As you can see, it easily blends in its habitat, so keep an eye out when you’re on a safari in Uganda. 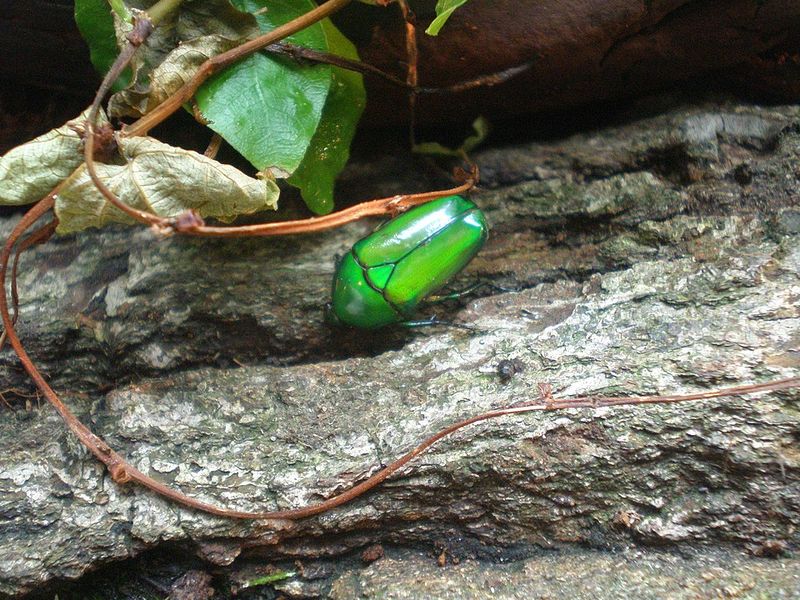 Few beetles are as cute and stunning as the flower beetle. They can actually be found worldwide and are brilliantly colored. Smaragdesthes Africana is the most common of the genus Smaragdesthes and in Africa, they can be spotted in Uganda, Tanzania, and Ghana.

Most flower beetles measure less than 12 mm(0.5 in), but some well-known ones are larger. 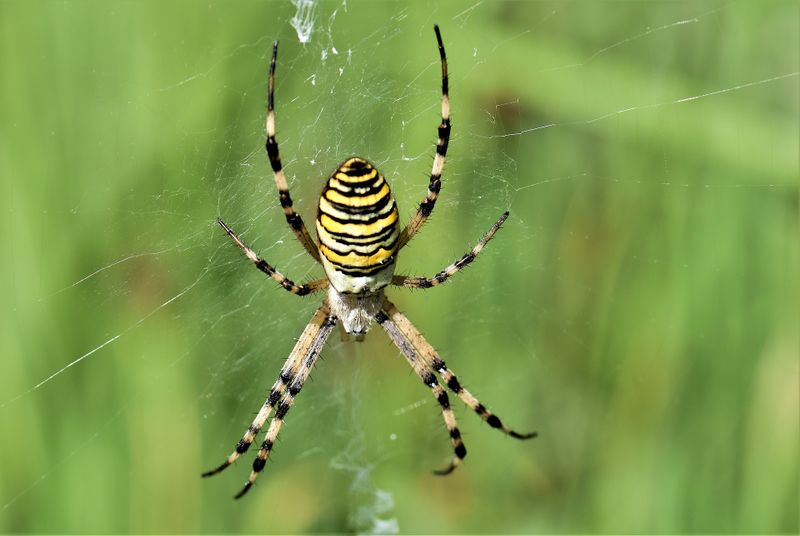 The wasp spider may look a lot like a wasp, but its bite is not at all threatening to people. They use the black and yellow stripes as a defense mechanism, hoping to fool predators that they are wasps and not spiders.

Female spiders are larger measuring in at an impressive 14-17mm(0.51-0.67in), while males only reach up to 4-6mm(0.16-0.24mm). Oh, and the species displays cannibalism when mating. The female almost always consumes its male counterpart after copulation.

Feast your eyes of this little guy if you happen to see it on your walking safari, but please don’t try to touch it as its bite is not exactly pleasant! 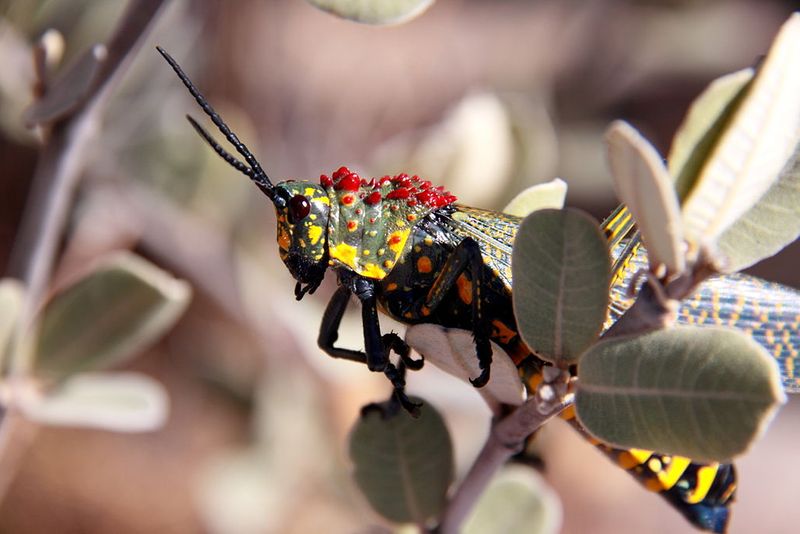 This may be one of the most beautiful locusts ever to grace the face of the Earth, but it is poisonous to animals which eat it. Because it feeds on the milkweed plant (which is highly poisonous) and other toxic plants, the locust has also become poisonous.

Their bright colors are saying just that: “stay away, I’m deadly”! At a length of about 10cm(3.94in), predators may think twice before they want to have this grasshopper for dinner. 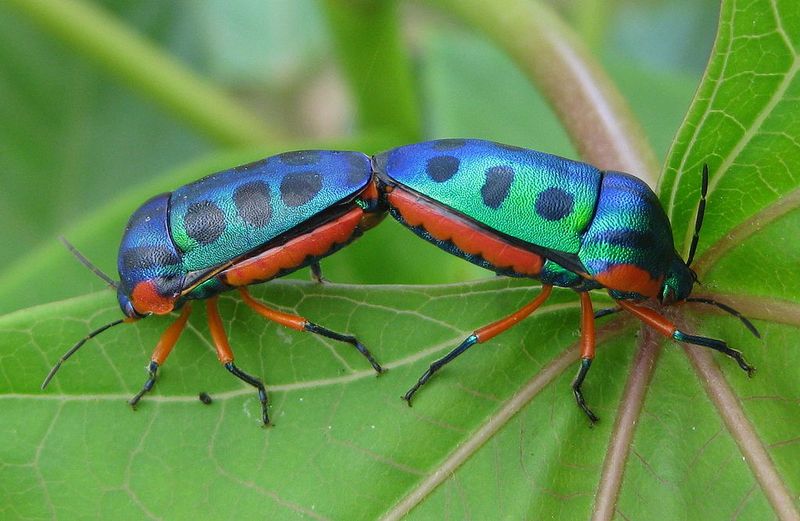 Can you believe that this stunning bug is considered a pest in Africa?! The bugs feed on Jathropha plants, which are used to produce biofuel. Well, alternative fuel is indeed a priority, but this cute piece of rainbow bug needs to also live its life!

This brilliantly colored bug is about 14mm(0.55in) long and loves the semi-arid bushveld regions. 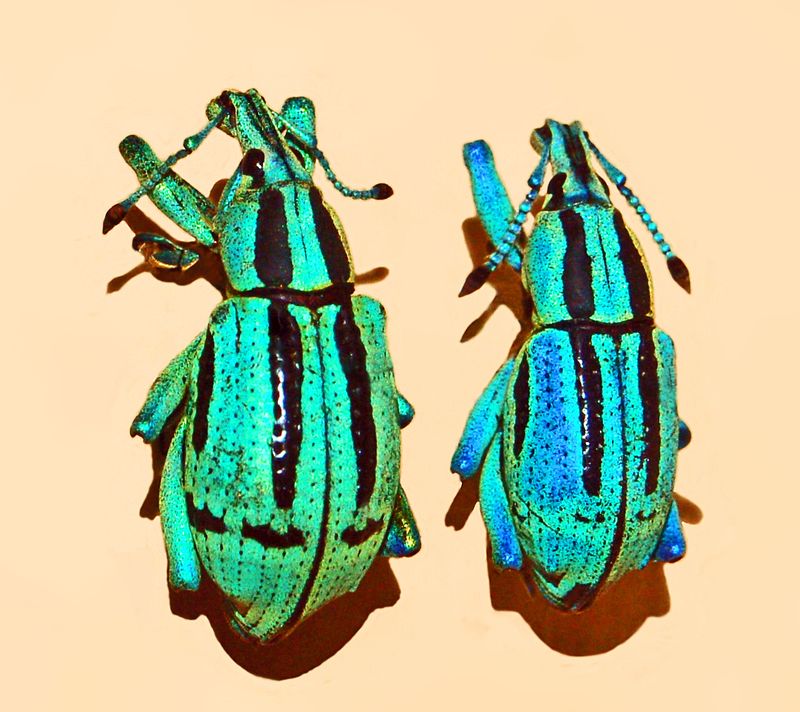 Smurf madness seems to have also reached Africa! This bug has been a regular in the rainforests of Papua New Guinea.

Named after famous naturalist George Bennet, the Eupholus benetti’s color is a strong warning to any predators, as the bug is very bitter to taste! 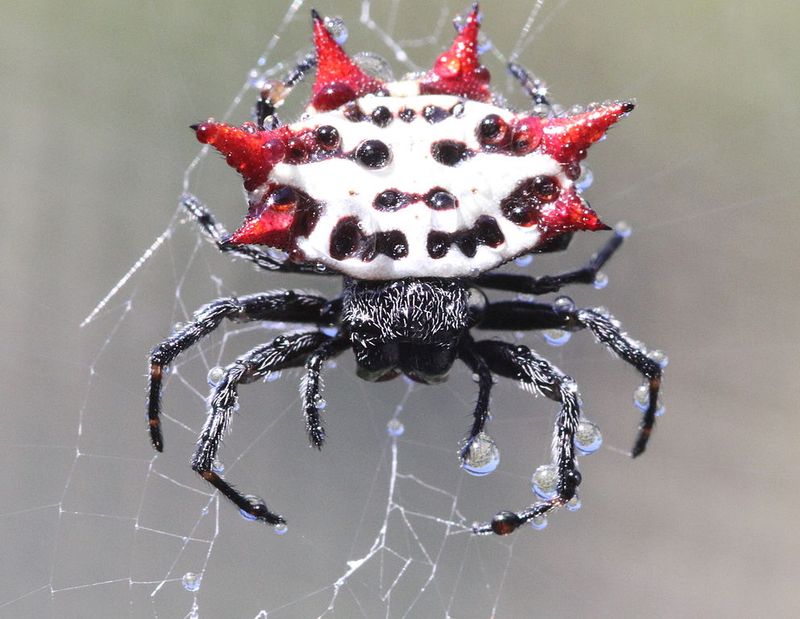 Habitat: tropical regions worldwide or the rainforests of Asia, Africa and Australia

No matter how much you loathe spiders, I truly hope we can all agree that this is one cute spider.

The spiny orb weaver comes in a variety of combinations of colors: red, black, yellow and white. While they look mighty, they are quite tiny (females can grow up to 5-9 mm/0.20-0.35 inch in length and the males are even smaller). They are not aggressive and will bite only if provoked.

Make sure you snap a photo of this tiny arachnid for the folks at home to admire! 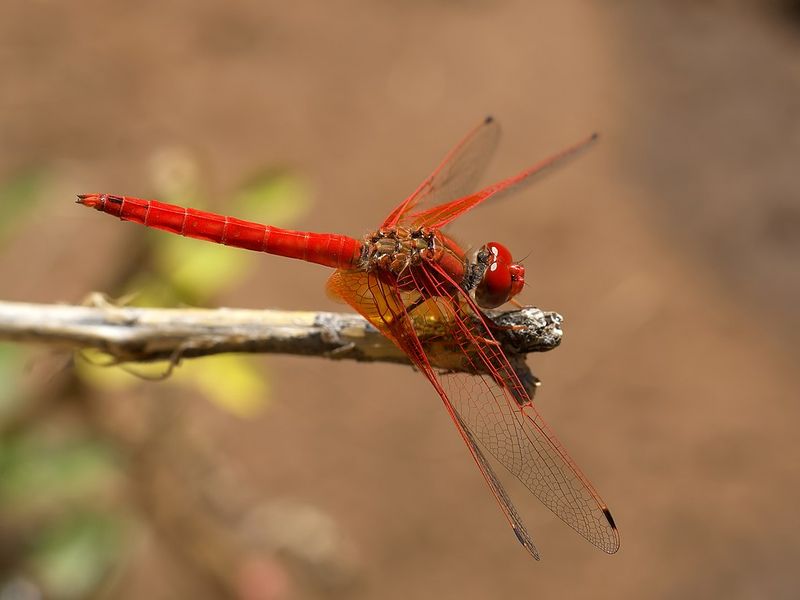 This gorgeous dragonfly is present all throughout the African continent!

Also known as the orange-winged dropwing, both males and females have a similar length. But the male’s colors are more vivid.

You’ll be sure to spot it, regardless of your location, whether you’re on a desert adventure or a jungle safari, Kirby’s dropwing will be at your service!

Keep your eyes peeled when you’re on your next African safari! Who knows? Maybe you’ll meet one or more of these 10 colorful creepy crawlers!