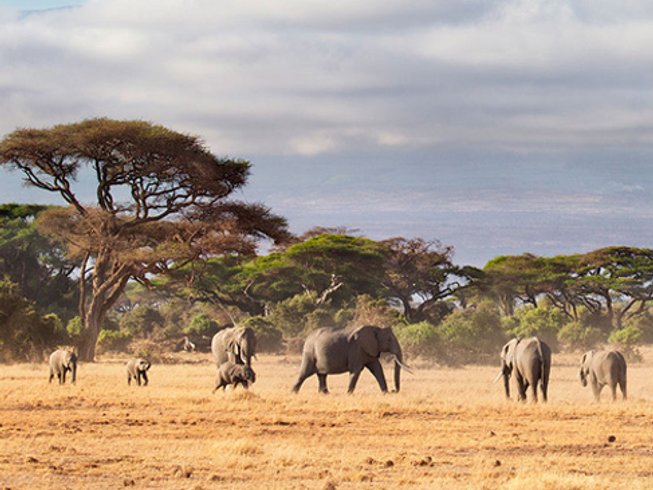 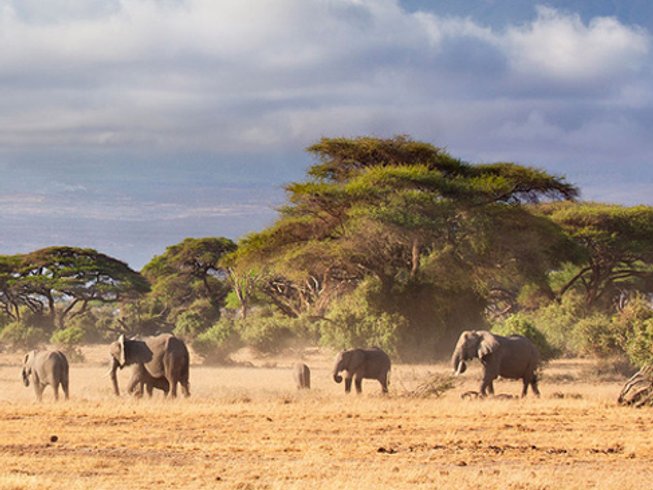 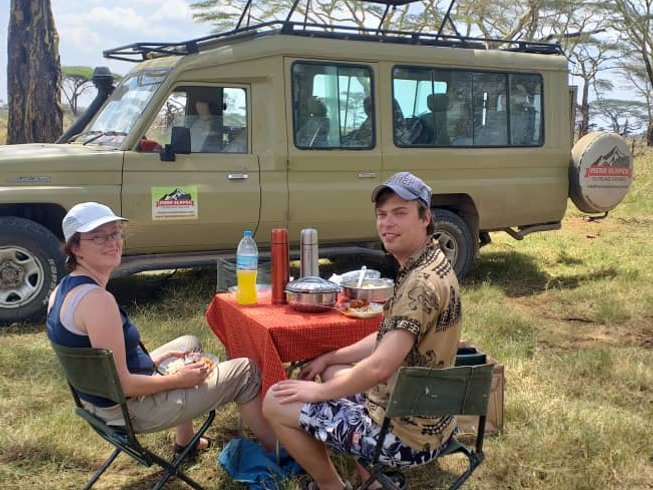 Login to save to your favorites
“Experience safari in Serengeti Ngorongoro.”
​
Photo
all media

Meru Slopes Tours and Safaris will take you to the world’s most popular destinations, Ngorongoro Crater is often called Africa’s Eden and the 8th Natural Wonder of the World.

Come to experience the adventure and enjoy the beauty of wildlife. During this trip, you will completely immerse yourself in breathtaking nature as well as explore animals and their habitats. Playing game drives in national parks, taking part in the crater tour, and camping in an airy space will become parts of your wonderful memories through this holiday. Join Meru Slopes Tours and Safaris and you will know why this tour is worth it.

Meru slopes tours and safaris guide will pick you up at Kilimanjaro International Airport (JRO) and take you to their office in Arusha. As local Tanzanians, their guides know well the country and Arusha city, so you’ll be in good hands from when you arrive the moment you leave.

The plains are the perfect hunting grounds for leopards and other big cats; you will have a good chance to view these magnificent creatures in their natural habitat through the open roof of the vehicle. In the afternoon, you will reach the destination for the day, the Seronera Valley in the central Serengeti area. You will camp for the night and stay in safari-styled tents enjoying a good meal in the middle of the African bush.

After an early breakfast at daybreak, you will drive down into the crater. The Ngorongoro Crater is the largest unbroken caldera and has unbelievable wildlife diversity. On the grass steppe and in the acacia tree woods, you will find almost all species that are found in the East African savannah with the exception of topis, Masai giraffes, and impalas. Quite often, you can observe the Big Five (lion, elephant, buffalo, rhino, and leopard) within a couple of hours. Later, you will be dropped off at Arusha tourist inn Hotel for accommodation.

During this tour, you will have a walking tour and cultural tour.

The name Serengeti originates from the Maasai word "siringitu" which means endless plains. You will see why the Maasai gave this region this name as the grassland savannah stretches to the horizon in the south and is only interrupted by the so-called kopjes which are bizarre rock formations formed by the weathering of granite outcrops.

Ngorongoro Crater is often called Africa's Eden and it is also the eighth Natural Wonder of the World. The Ngorongoro Crater is the largest unbroken caldera and has unbelievable wildlife diversity. On the grass steppe and the acacia tree woods, you will find almost all species that are found in the East African savannah with the exception of topis, Masai giraffes, and impalas.

Meru Slopes Tours and Safaris will provide you with daily breakfast, lunch, and dinner during this safari.

Meru Slopes Tours and Safaris provides this service an extra price, which means you can request on arrival or before arrival:

Please book your flight to arrive at Kilimanjaro International Airport (JRO). Meru Slopes Tours and Safaris will drop you off from the airport. Airport transfer is included in the price.