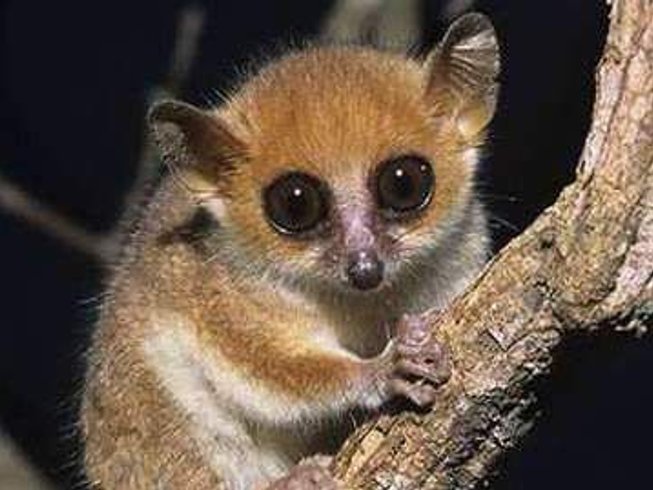 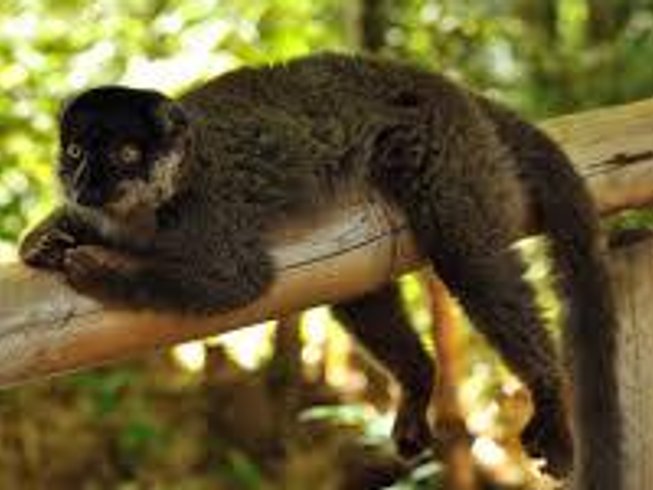 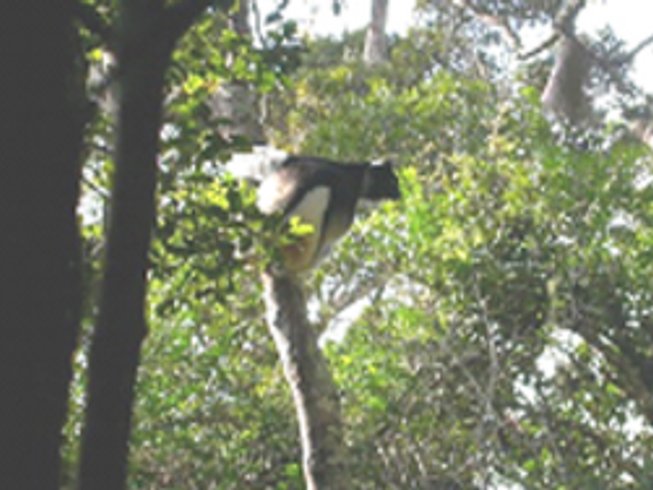 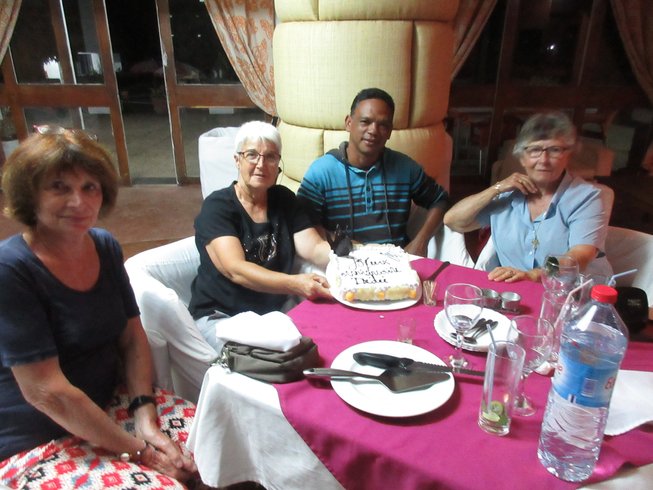 Mada Hexagone offers a discovery of the Big Island in the spirit of respect for the environment and local populations. Madagascar is rich in discoveries, beaches, diverse activities, wildlife, and endemic flora with several varieties of landscapes and human encounters! Traveling with your family, as a couple, or with your friends, choose Mada Hexagone's safaris for relaxing and discovering the beautiful beaches, fauna, and flora, nature, Lemurs, and other animals, just in Madagascar!

Nestled in the greens of "Ala Atsinanana" (Eastern Forest), the Andasibe Hotel, a three-star hotel, opens its doors to 20 comfortable and spacious bungalows. Andasibe Hotel offers several services to its customers with accommodation of 20 comfortable and spacious bungalows equipped with bathroom and hot water, toilet, intercom, satellite TV, heating, minibar, safe, lounge, a small garden, and a private terrace; as well as activities like kayaking, a swimming pool, billiards, board games, etc.

After your arrival at the airport, meet with the guide and leave Antananarivo for the trip to Andasibe. You'll cross the region of the Highlands which offers a mosaic of colors between its rice terraces, cultures, and traditional red brick houses of its many villages. On your arrival, you will visit the “Lemur Island” and the crocodile farm at Vakôna Private Reserve.

Today, you will explore Andasibe National Park with your local wildlife guide; this is a mountain forest park offering the chance to spot a variety of lemurs, reptiles, and birds. One of its most famous inhabitants is the Indri Indri, the largest of lemurs with a black and white teddy bear-like appearance. You'll hear the Indri before you see them and waking up to their songs of communication in the early hours of the morning with the mist still hugging the rainforest canopy is a highlight of your trip to the Red Island.

It is best to leave early in the morning to be near the Indri when they make their distinctive morning group communication calls. Other lemurs which can be seen here are the red-bellied lemur, brown lemur, lesser bamboo lemur, as well as nocturnal lemurs like the brown mouse lemur, greater dwarf lemur (September or October to May), Eastern woolly lemur, sportive lemur, and the aye aye (seen once each year!).

After your final day in Andasibe National Park, head back to Antananarivo and upon your arrival at the airport, head to the departure of your international flight or proceed with your further travels.

Madagascar is located south of the Equator in the Indian Ocean, Madagascar is separated from the Southeast African coast by the Mozambique Channel of 400 kilometers wide. Its surface is 592,000 square kilometers and is the fourth largest island in the world. The capital is Antananarivo and the climate is featured with two seasons: dry and cool from June to September and hot and wet from November to March; the cyclonic period is from January to March.

The number of ethnic groups in Madagascar is 18 and its economy is mainly based on the export of agricultural products such as coffee, vanilla, clove, and pepper, industrial cultures such as cotton, tobacco, and sugar canes, processing industry of textile and sugar, and mining industry od precious stones, chromium, graphite, mica, etc.

Lemurs are the most popular of all the fauna that include chameleons, rare butterflies, birds, and the enormous breathtaking marine life

There are seven varieties of the Baobab tree, the carnivorous plant called Nepenthes, and more than 1000 varieties of orchids; Madagascar also has hundreds of medicinal plants used by local and foreign pharmaceutical industries; essences and essential oils extracted from cinnamon, grooves, clove, niaouli, ylang-ylang, geranium, lemon, and grass are well known.

Full board meals are included and will be served to you daily.

Please arrange your flight to arrive at Ivato International Airport (TNR). Transfers are included in the package, Mada Hexagone will pick you up from this airport.

Facebook Twitter Email Whatsapp
Organized by Mada Hexagone
Mada Hexagone is a receptive tour operator based in Antananarivo offering the discovery of the Big Island with respect to the environment and the population.
Madagascar, Madagascar