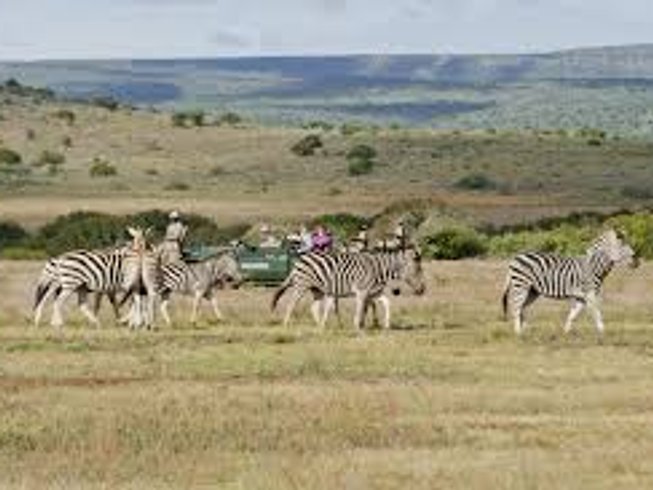 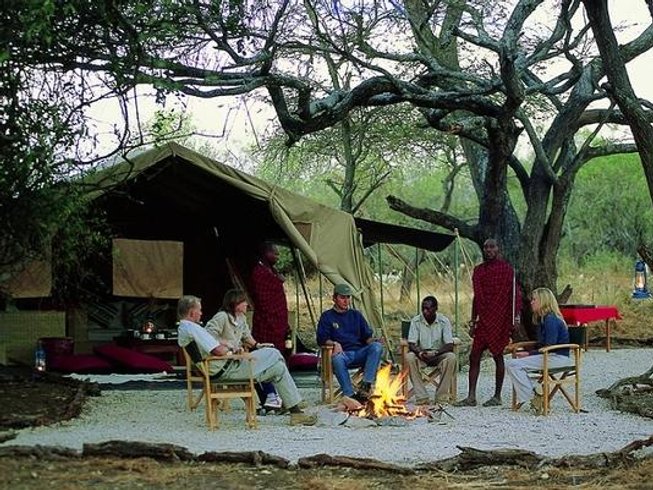 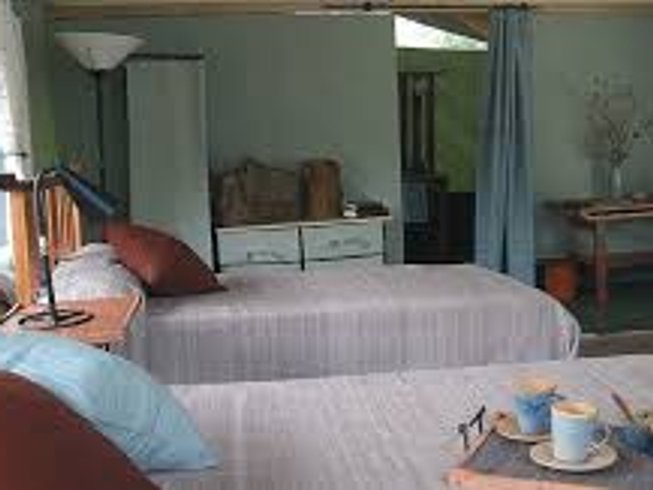 Login to save to your favorites
“Grab the opportunity to encounter the big cats!”
​
Photo
all media

This five days' safari will give you game drives (shared) in open-sided 4×4 safari vehicles, with experienced Maasai safari guides, to look for the big cats in the park and the conservancies. Night game drives offered at both camps allow you the opportunity to be out when the big cats are most active. This safari includes stays at two small eco-camps located inside exclusive wildlife conservancies in the Maasai Mara eco-system (also known as Maasai Mara) which are reserved solely for the camps’ guests.

You will stay for two nights in Porini Mara Camp which is located in the Ol Kinyei Conservancy by the famous Maasai Mara National Reserve in the Serengeti-Mara eco-system. For the rest two nights, you will be accommodated in Porini Lion Camp which offers a unique safari location on the banks of the Ntiakatiak River, a seasonal river, in the exclusive Olare Orok Conservancy bordering the Maasai Mara National Reserve; home to an abundance of wildlife and famous for the big cats that roam the plains.

Depart Nairobi’s Wilson Airport (WIL) at 10:00 for the one hour flight to the Mara. You’ll be met at the Naboisho Ol Seki airstrip with Kubwa Five Safaris representative and transferred to camp. Settle into your tent and enjoy lunch prepared by the camp chef.

Afternoon game drive in the Ol Kinyei Conservancy, one of the most beautiful wilderness areas in the Serengeti-Mara eco-system. This is pristine wilderness with open savannah plains, riverine forest, springs, streams and rivers, rolling hills and spectacular views across the Mara.

Ol Kinyei belongs to a Maasai community who has recently set aside the conservancy as a sanctuary for wildlife. The conservancy holds a wide variety of the animal species for which the Mara is famous including a large resident pride of lions as well as leopards and cheetahs. Return to Porini Mara Camp for a shower, dinner, and overnight.

Awake to the natural sounds of the Mara’s birdlife. You will leave camp soon after dawn to explore the Ol Kinyei Conservancy on the lookout for elephants, buffalo, giraffe, plains game, and the big cats. You will have a bush breakfast out in the wilds and then return to Porini Mara Camp for lunch.

In the afternoon, you will have a further game drive in Ol Kinyei and Naboisho Conservancies with a sundowner at a scenic spot followed by a night game drive with spotlights to search for nocturnal animals, including the elusive leopards which are resident in Ol Kinyei, before heading back to camp for dinner.

After breakfast, you will leave camp and drive through Ol Kinyei and Naboisho Conservancies, game-viewing as you go, and on to Olare Motorogi Conservancy arriving at Porini Lion Camp for lunch. Afternoon game drive in the exclusive Olare Motorogi Conservancy, away from the minibusses and tourist vehicles were seen in the reserve, and with an excellent chance of sighting lions, cheetahs, and leopards all of which are found in the conservancy. You will have sundowner and night game drive. Overnight at Porini Lion Camp.

A full day spent on a game drive in the famous Maasai Mara National Reserve with a picnic lunch in the park and then return to Porini Lion Camp in the late afternoon. Dinner and overnight at Porini Lion Camp.

There will be an optional balloon safari and champagne breakfast. Final early morning game drive in the Olare Motorogi Conservancy and then drive into the reserve to the Ol Kiombo airstrip to fly back on the 11:00 flight to Wilson Airport (WIL) in Nairobi, arriving at around 12.05 or take the option of a further night at Porini Lion Camp with game drives in the Olare Motorogi Conservancy or the Maasai Mara National Reserve.

Raymond joined the team as the Spanish Group leader 15 years ago when he began working in the industry. Experience and knowledge from traveling to different conservation location around the world made him fall in love with the Tanzanian wildlife in particular, which makes him eager to show the difference of what Tanzania has to offer The Spanish in Raymond makes him passionate for Mediterranean cuisine. When Ray is not working, he spends time discovering the next best recipe to use to cook up a storm, from Paella to making Spanish Inspired cocktails.

He has worked for 17 years in the safari industry, and previous worked as a field guide trainer about cats and character, before working full time as a guide. Emmanuel is passionate about making guests happy and likes nature in general. Emanuel loves all creatures large and small. He excels at engaging with family and friends at whatever lever as he is adaptable and easy going. While he makes time for everyone he equally enjoys a quiet time relaxing with a good read.

He joined us this year. He is determined to be one of the best. Robby has a passion with wildlife and so kind with children and this makes him one of the best guides to go out on adventure with Family Groups. As a family man, in his spare time Robby loves to spend time sight-seeing with the children or lazy day exploring his passion for the animal kingdom by watching Discovery channels.

This safari will take you to Maasai Mara National Reserve, Kenya, where you will visit Ol Kinyei Conservancy and Olare Motorogi Conservancy.

You will have an African buffet.

We can as well arrange the meals according to your request.

You can have an optional balloon safari and champagne breakfast.

Please book your flight to arrive at Wilson Airport (WIL). You will depart the airport at 10:00 for the one hour flight to the Mara.