5 Days Northeast Delight Safari in Assam, India
This listing has no upcoming availability. Check out these similar experiences 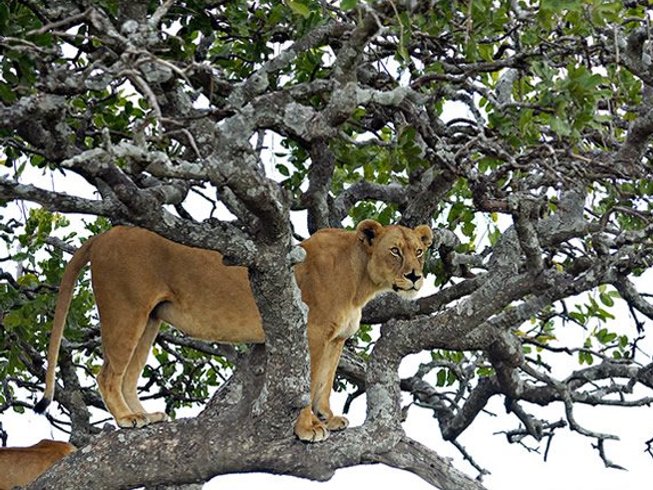 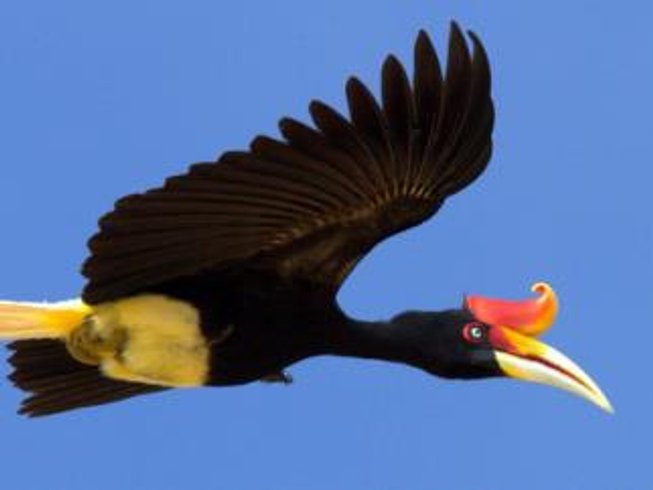 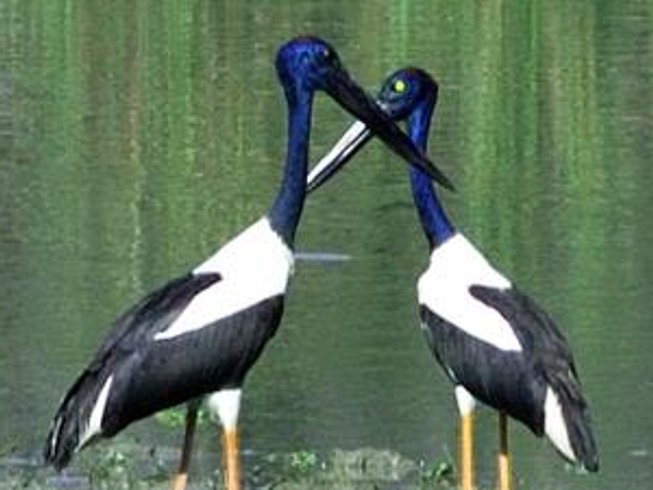 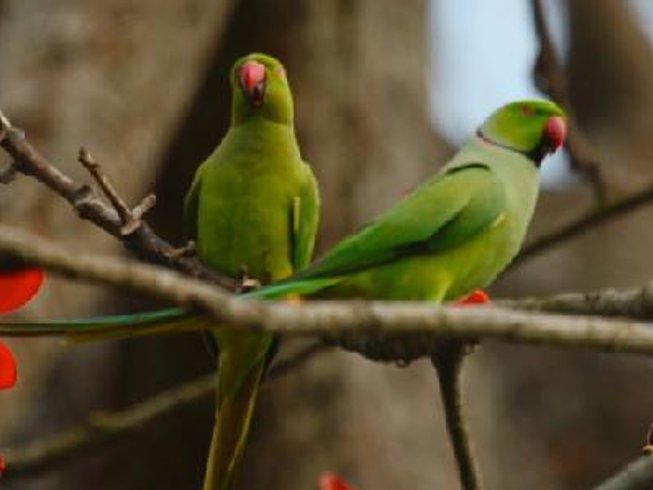 Login to save to your favorites
“Embark on Indian safari adventure!”
​
Photo
all media

India's North East is a land of undulating hills and plains with luxuriant green cover and a wide variety or rare and exotic flora and fauna. The Bramhaputra valley with its near-tropical climate is a fertile plain on the basin of one of the largest rivers of the world. The hilly terrain of the region ranges from Nagaland in the east to the Meghalaya in the west the Mizoram lies in the south while in the north lies the Arunachal Pradesh extends to the snow-clad ridges of the great Himalayas.

Rooms are subject to the availability at the time of confirmation. The rates are calculated as per the hotels mentioned and in case if there is any change in specific hotels due to non-availability of rooms there will be a change in the rate.

Depending on the package you pick, you will explore the wildlife and stunningly beautiful nature of Kaziranga National Park and Guwahati. The alluring land of North East India is one of the most treasured eco-friendly sites in the entire world. This isolated and mysterious land of natural abundance is still to be touched by the outside world leaving you with a safari experience of a lifetime.

One elephant safari, four jeep safari with park entry fees, and one round of sunset river cruise on the mighty Brahmaputra in Guwahati are included in the price.

You can have a close look at the Rhino, swamp deer, and much more on 'Elephant Safari' every morning. You will be able to sight a variety of wildlife by 'Jeep Safari', thousands of local and migratory birds flocking in wetlands and the scenic beauty of Karbi Anglong Hill.

What you expect to see

The Park is the abode to more than 70% of One Horned Rhinoceros in the world. The highest density of tigers' prey including the large prey biomass of tiger found in the country. Harbours more than 60% of India's wild buffalo population along with the only population of the Eastern Swamp deer and seven species of turtles and tortoises. The other important wildlife found are - leopard, fishing cat, other lesser cats, large Indian civet, small Indian civet, sambar, barking deer, hog deer, gaur, hog badger, hoolock gibbon, capped langur, Assamese macaque, Rhesus macaque, sloth bear, Gangetic dolphin, and otter.

Home to 25 globally threatened and 21 near threatened species of birds. So far 480 bird species have been identified and recorded in the Park. The Baza, Bengal Florican, Hornbills, Osprey, and much more are the endangered species. Presence of Pelicans and various waterfowls both resident and migratory etc.

More than 150 perennial water bodies are located inside the Park, where water level fluctuates temporally resulting in the generation of a very rich aquatic floral diversity. More than 32 species of flora have so far been identified. More than 60 species of fishes have been recorded and is the breeding ground of many of the local species.

Breakfasts is included in the price.

Facebook Twitter Email Whatsapp
Organized by Kamakshi Tours
Kamakshi Tours is is a group of qualified and enthusiastic tour operators and guides who will be alongside with you in your safari holiday experience in India.
Assam, India