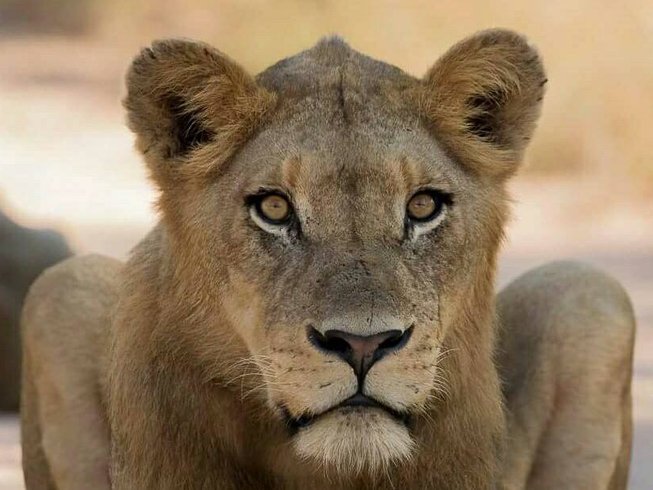 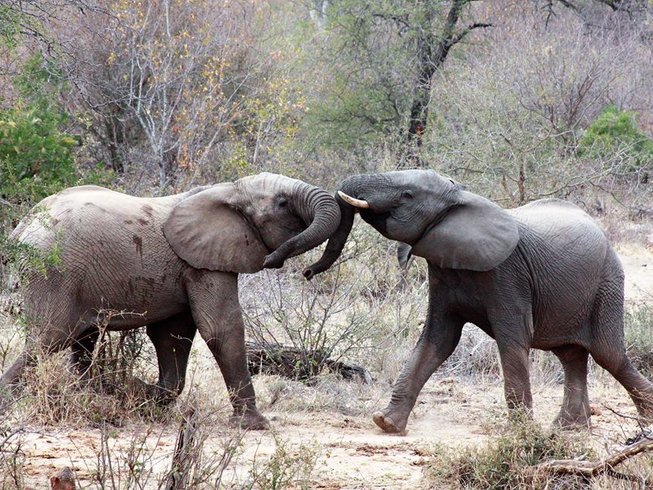 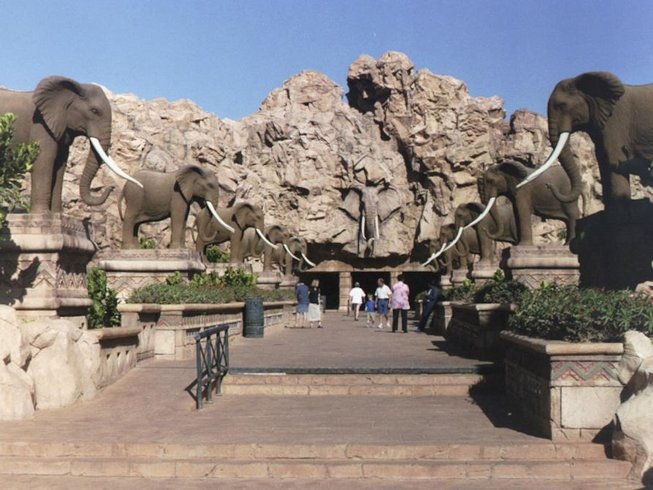 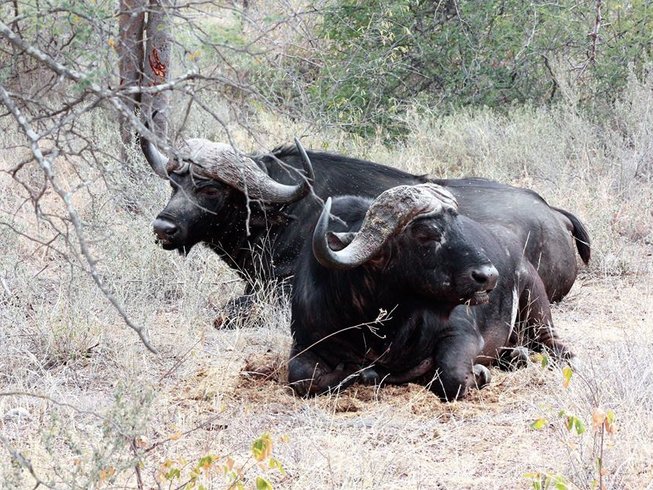 Join Flight of the Eagle Safaris & Tours in a safari that will give you a close-up view of wildlife animals in their natural habitat. During this safari, you will not be only game driving but also game walking. Game walking will make you see a different perspective on the animals life. It enables you to feel, get closer, and respect the natural environment. This safari is not only about getting in the field, you will also spend your time in Sun City to entertain yourself. Experience the different South African safari here!

You will be accommodated at Bakubung Bush Lodge. In case the accommodation is fully booked, Flight of the Eagle will suggest a comparable alternative.

Note: The itinerary of this tour can be customized.

You will visit Sun City for fun and entertainment on the second and third days.

South Africa displays a distinct atmosphere of vibrancy with a cosmopolitan mood. After the 2010 World Cup, visitors to South Africa consider South Africa safer and more beautiful than many of the current highly recommendable holiday destinations in the world. This beautiful country with its wonderful climate and friendly people fall into the category of a tourist destination that must be visited.

Pilanesberg National Park lies in the remains of an extinct volcanic crater and is approximately 1.3 billion years old. This specific geological feature is known as an alkaline ring complex and is unique in Africa and there are only three in the world, one being in Russia and one in Greenland. This reserve is home to the Big Five (lion, leopard, buffalo, rhino, and elephant) and it also offers more than 365 bird species. This malaria-free 58,000-hectare park is the fourth largest park in South Africa. Not only is Pilanesberg one of the most scenic parks but it also has a variety of wildlife that is hard to match.

The creation of the Pilanesberg National Park is considered one of the most ambitious programmes of its kind to be undertaken anywhere in the world. Thanks to Operation Genesis in 1979, which involved the game-fencing of the park and the re-introduction of many long-vanished species, the park now has in excess of 7,000 animals including 24 of the larger species. Springbok, brown hyena, the red eyed bulbul, and camel thorn trees usually found in arid areas are found cohabitation with moist-area-limited impala, black eyed bulbul, and Cape chestnut trees.

Bird watching in this park is excellent with over 300 species recorded. Some are migrants, others permanent inhabitants, some eat carrion or live prey, and others eat seeds, fruit, or tiny water organisms. Pilanesberg National Park is your best alternative if you are not in a position to visit the Kruger National Park. The reserve is approximately two hours from Pretoria / Johannesburg.

During your stay, you will be provided with three breakfasts and three dinners.

Please book your flight to arrive at O. R. Tambo International Airport (JNB). Transfers from and to this airport are included. Flight of the Eagle Safaris & Tours will pick you up from the airport.

Pick-up and drop-off will be at the airport or Pretoria. However, other pick-up or drop-off points may be arranged at an additional transfer cost.