5 Day Guided Safari in Ethiopian Rift Valley
This listing has no upcoming availability. Check out these similar experiences 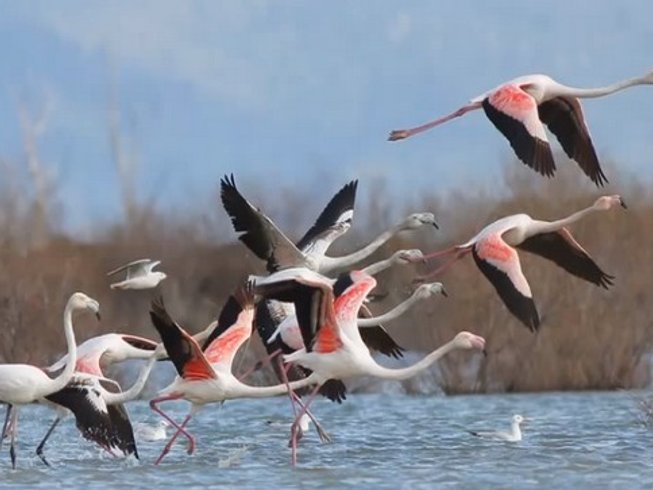 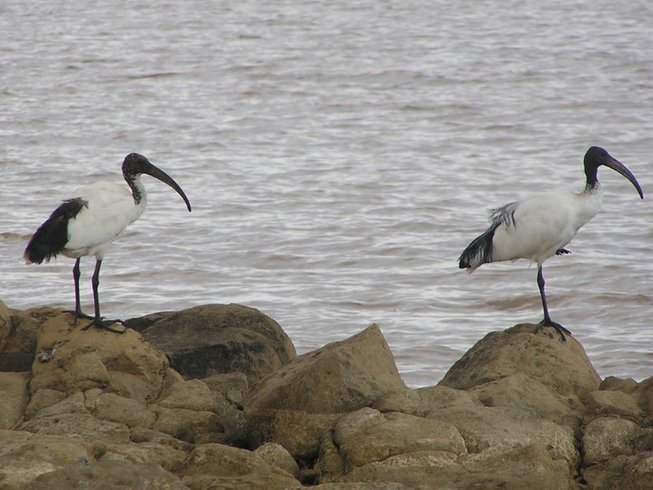 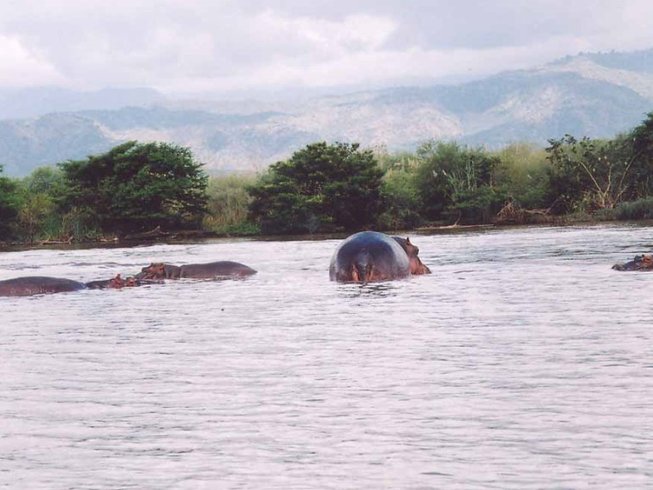 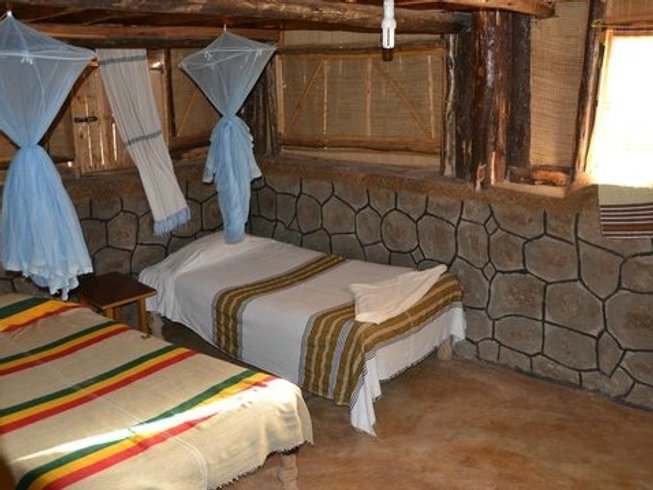 Login to save to your favorites
“Get the new experience by exploring the nature!”
​
Photo
all media

Let's join this safari in Ethiopia! You will have game drives in Awash National Park and Abijatta-Shalla National Park and explore the wilderness there. You will also visit Lake Ziway and have chances seeing several animals such as birds and hippopotamuses. A safari to Senkelle Swayne's Hartebeest Sanctuary will also give you a memorable journey. Ethioder Tours & Travel PLC has prepared an English-speaking guide, best accommodation, and well-planned activity that will enrich your safari experience so, get ready to start this new journey!

You will arrive at Addis Ababa Bole International Airport (ADD) in Addis Ababa and get transferred to Awash National Park and on the way, you will have lunch at your account and overnight at Awash Fall lodge.

You will have a game drive in the Awash National park just to see the oryx, gazelles, and many more wild and bird lives there. In the afternoon, drive to Ziway for an overnight stay at Haile Resort.

In the morning, depart with a boat on a freshwater lake Ziway. This lake is known for its population of birds and hippopotamuses. The shores and islands of Lake Ziway are the home of the Zay people. In the afternoon, you will drive to the Abijatta-Shalla National Park which mostly has abundant bird and ostriches. Then, you will drive to the beautiful rift valley town of Awasa and check in at Haile Resort.

Drive to 44 kilometers away west from Awasa town to the Senkele Swayne’s Hartebeest Sanctuary just to see endemic and endangered antelope species called Swayne’s hartebeests and other wild animals including Bohor, reedbucks, greater kudus, orbis antelopes, spotted hyenas, serval, civet cats, caracals, warthogs, and common jackals as well as 91 species of bird. Then back to Awasa town for an overnight stay at Haile Resort.

Drive to Addis Ababa via Buta Jira just to visit the standing stone of Tiya stela. End of your tour!

Besides safari, you will also visit the standing stone of Tiya Stella on the last day of the tour.

This national park covers 756 square kilometers of arid and semi-arid woodland alongside the Awash River. Wildlife in the park includes dik-dik, kudu, warthog, East African oryx, Soemmerring’s gazelle, and baboon. The birdlife is prolific especially along the river and in nearby Lake Basaka, making it a birder’s paradise. There are many endemic birds and in total, 392 species have been recorded here.

Abijatta-Shalla National Park is one of the national parks in Ethiopia. It is located in the Oromia Region and the Ethiopian Highlands region, 200 kilometers south of Addis Ababa, and east of the Ziway-Shashamane highway. It contains 887 square kilometers including the Rift Valley lakes of Abijatta and Shalla. The two lakes are separated by three kilometers of hilly land. The altitude of the park ranges from 1540 to 2075 meters. The highest peak of Mount Fike is situated between the two lakes. Besides the two lakes, the primary attractions of this national park are a number of hot springs on the northeast corner of Lake Abijatta and large numbers of flamingoes on the lake.

Senkelle Swayne's Hartebeest Sanctuary is located 48 kilometers west of Hawassa, 340 kilometers south of Addis Ababa, and covers an area of 54 square kilometers. The sanctuary was originally established to protect the endemic and endangered antelope species called Swayne’s hartebeests. The open acacia woodland of the reserve is quite scenic and some of the animals are easily spotted especially the Swayne’s hartebeests. The population of it is currently estimated at between 600 and 800. The sanctuary harbor other wild animals including bohor, reedbucks, greater kudus, orbis antelopes, spotted hyenas, serval and civet cats, caracals, warthogs, and common jackals as well as 91 species of bird.