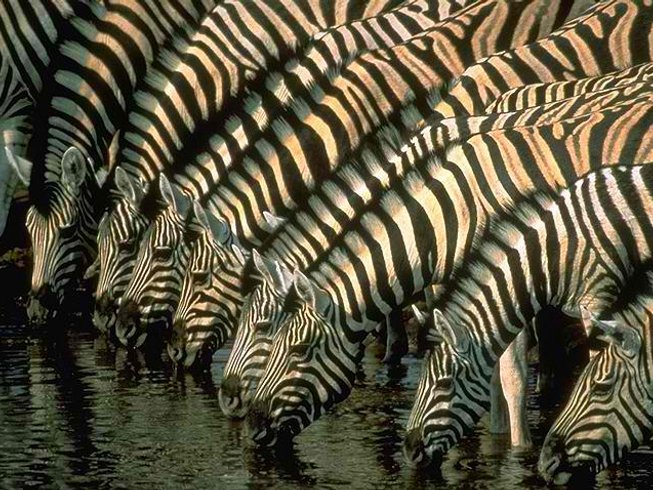 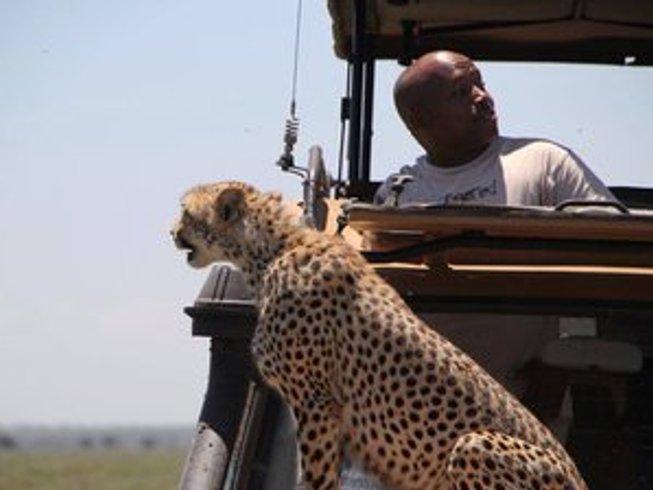 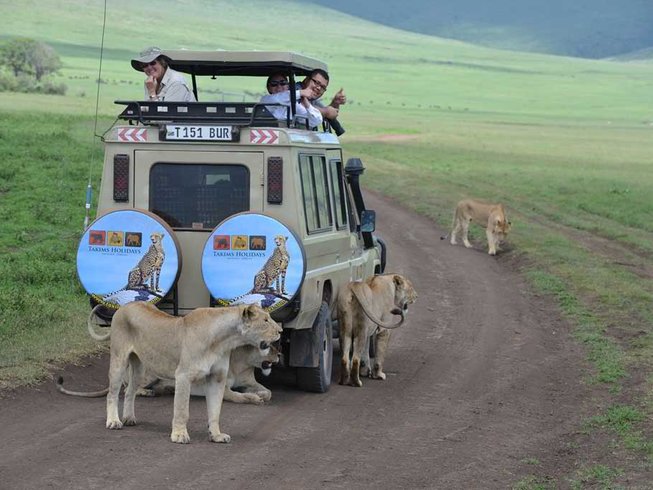 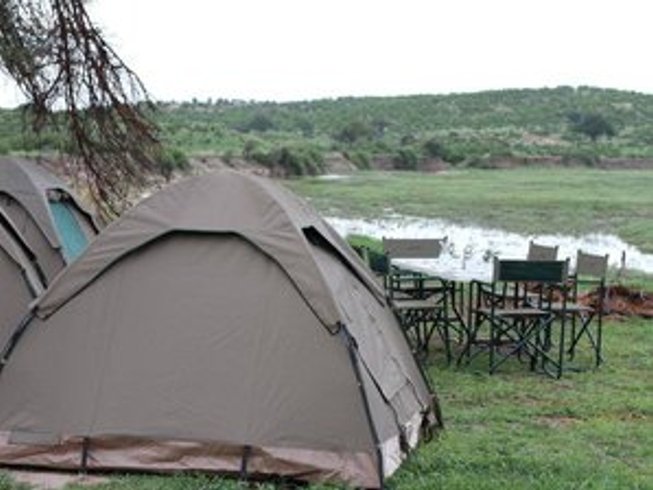 This tour will take you to the most visited destinations with high wildlife concentration and amazing sceneries. Visit the amazing safari destinations that are characterized by the large herds of elephants, tree-climbing lions, and the fascinating baobab trees. In Ngorongoro Crater, some 20,000 mammals make the crater the best place in Tanzania to see these amazing creatures.

You will stay for two nights at the Jambo Public Campsite in Mto Wa Mbu, Tanzania.

In this national park, you will also be able to watch giraffes, buffalos, lions, zebras, gnus, and different types of antelopes and gazelles. Upon your arrival at the park, your driver will open the roof of the vehicle and the extensive wildlife watch can begin.

After having lunch at a picnic spot, you will have more time in the afternoon to see more of this amazing and beautiful park. Late in the afternoon, you will leave Tarangire National Park and you will stay for the night at Jambo Campsite. Lunch and dinner will be provided.

After having an early breakfast, you will depart for Ngorongoro Crater and arrive in time for lunch. Ngorongoro's caldera shelters the most beautiful wildlife haven on earth. The rich pasture and permanent water of the crater floor supports a resident population of some 20,000 to 25,000 large mammals.

They are not confined by the crater walls and can leave freely. They stay because conditions are favorable. Since most of the crater floor is grassland, grazing animals predominate, such as gnu, zebra, gazelles, buffalo, eland, and kongoni (Coke's hartebeest), and warthogs.

The swamp and forest provide additional resources for hippos, giant-tusked elephants, waterbucks, reedbucks, and bushbucks, baboons, vervets, and some of Tanzania's last remaining black rhinos. The steep inner slopes provide a habitat for dik-dik and the rare mountain reedbuck.

All these animals, in turn, support large predators such as lion and leopard. Late in the evening, you will return to the camp for dinner and overnight.

Early risers will be rewarded with the breathtaking orange glow of the sun rising over the Ngorongoro Crater. After breakfast, you will leave the highlands and travel to Lake Manyara National Park, a small but diverse park 120 kilometers west of Arusha.

The park’s namesake is a shallow and alkaline lake. It covers a large area of the park, flooding, and drying with the seasons and is home to thousands of flamingos and over 500 other bird species.

In your exploration of the park, you will see monkeys, giraffes, zebras, wildebeests, buffaloes, elephants, and with some luck, lions lounging in the trees. In the afternoon, you will return to Arusha, where your safari ends. Breakfast and lunch will be provided.

This tour starts at Tarangire National Park and will take you to Ngorongoro Crater Area, and Lake Manyara National Park in Tanzania.

Daily breakfast, lunch, dinner, and mineral water are included in the price.