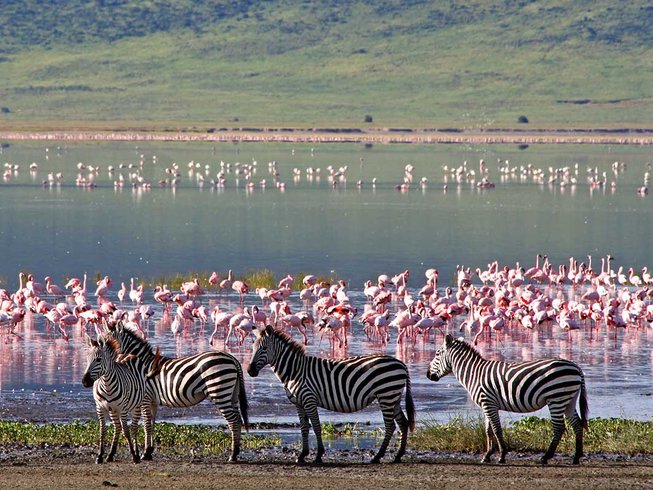 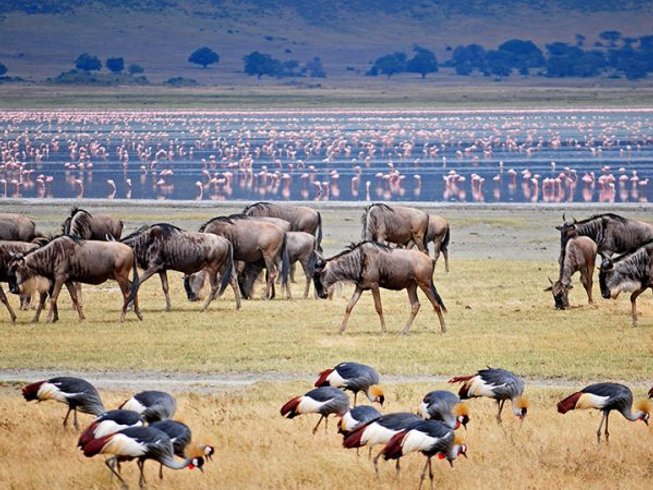 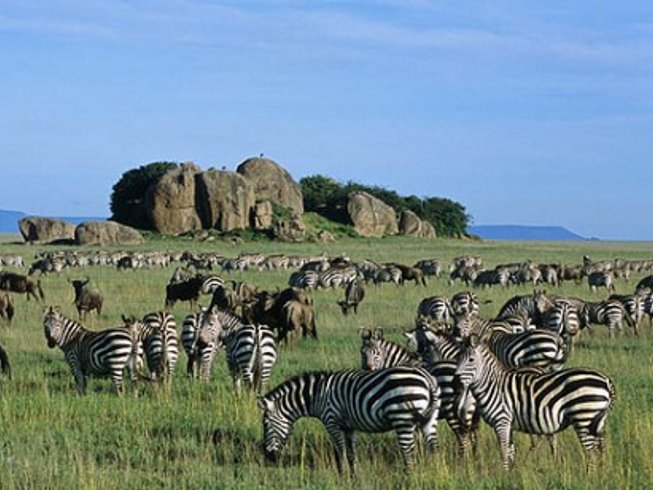 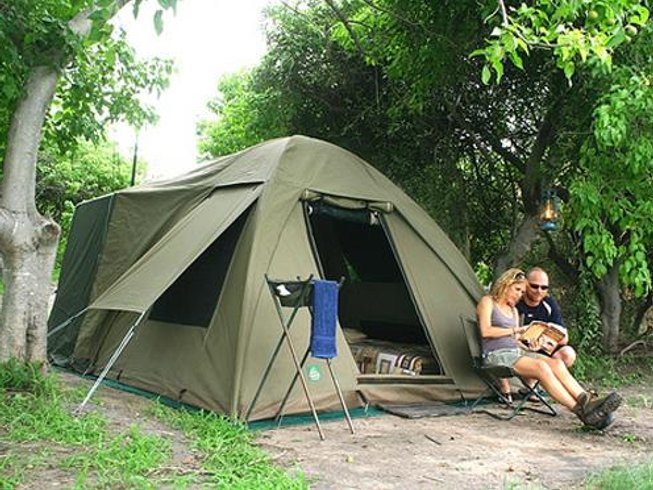 Be part of this exciting safari adventure in Tanzania brought to you by Avocet Tanzania Safaris Ltd. They have been operating in Tanzania since 2002 with experienced working staff in the tourism sector for more than 26 years. Because of this, rest assured you will experience an extraordinary adventure in the wild. Join and book now!

Convenience in camps can be moved up to mid-range rose camps at a greater expense. If it's not too much trouble, send a request for additional subtleties.

Arranged on the edges of the dynamic town of Mto Wa Mbu, you will encounter the camp hospitality in a peaceful, regular habitat. Visitors can appreciate a beverage at the on-location bar. There are loads of exercises nearby, for example, trekking, paddling, and climbing. Hippo Pool is 4 miles from Kizumba Campsite. The hiking beds and sleeping cushions are given.

At 08:00, you will drive from Arusha to Lake Manyara Park and have game drives with picnic lunch boxes. Dinner and overnight will be at Kizumba Campsite. Breakfast, lunch, and dinner will be served to you.

After breakfast, you will descend into the Ngorongoro Crater for game drives with picnic lunch boxes. The crater is said to have the densest concentration of wildlife in Africa. As such, Ngorongoro Crater has achieved world renown and attracts a growing number of visitors each year. Even if time is limited, this natural but accessibly small caldera ensures a rewarding safari. Later afternoon, around 15:00, you will drive back to Arusha town, and that is the end of your safari tour.

This safari adventure will take place at Lake Manyara National Park or Tarangire National Park and Ngorongoro Crater in Tanzania.

Hemingway describes Lake Manyara National Park as a magnificent hunting country in “The Green Hills of Africa”. Mahogany, sausage tree, and croton are alive with blue monkeys and vervets. Elephants feed off fallen fruit while bushbuck, waterbuck, baboons, aardvark, civet, the shy pangolin and leopard, as well as the black rhino, all make their home in the forest.

Manyara is a sanctuary to elusive buffalo and hippo, giraffe, impala, zebra and the famous residents, the tree-climbing lions. Lake Manyara itself is a magnet for birdlife and a kaleidoscope of different species can be found around its shores, including huge flocks of flamingoes. The park is ideal for a day trip. A four-wheel drive is recommended during the rains. The dry season is from June to September and January to February.

The views at the rim of Ngorongoro Crater are sensational. On the crater floor, grassland blends into swamps, lakes, rivers, woodland, and mountains. It is a haven for wildlife, including the densest predator population in Africa. The crater is home to up to 25,000 large mammals, mainly grazers like gazelle, buffalo, eland, hartebeest, and warthog.

You will not find giraffe as there is not much to eat at tree level, or topi because the competition with wildebeest is too fierce, nor will you find impala. The crater elephants are strangely, mainly bulls. There are a small number of black rhinos there too. The birdlife is largely seasonal and is also affected by the ratio of soda to fresh water in Lake Magadi on the crater floor.

During this safari, breakfast, lunch, and dinner are served daily. Dinner will be accompanied by a glass of wine. Water will be provided during the safari.

Upon confirmation booking with Avocet Tanzania Safaris, please indicate any dietary preference or restriction or any specific request you might have such as vegan and vegetarian diets. They will then provide that information in advance to all the accommodation.

Short walks and biking can be done in the evenings while staying in Manyara.

A Stay at Avocet Tanzania Safaris isn't finished without a Spa Visit.

Avocet Tanzania Safaris welcomes you to get some information about spa and salon treatments including:

From Nairobi to Arusha

If it's not too much trouble, book your trip to show up at Kilimanjaro International Airport (JRO) or Arusha Airport (ARK). Move from and to the air terminal is incorporated. Avocet Tanzania safaris will get you from the air terminal.