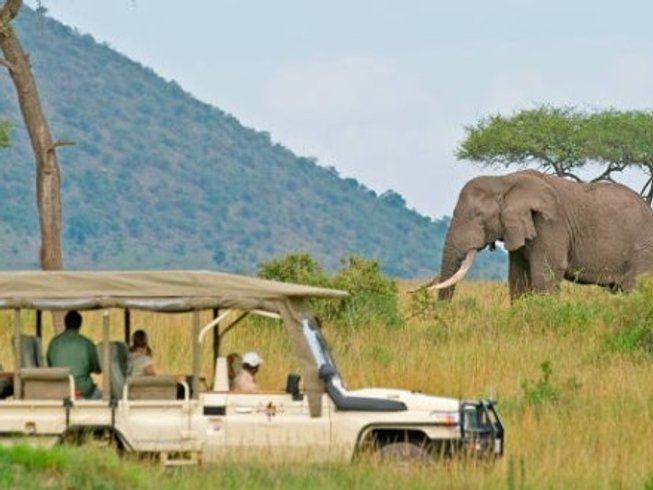 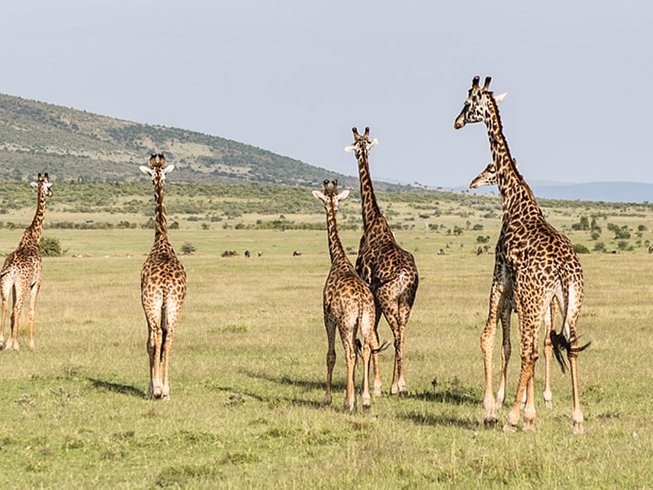 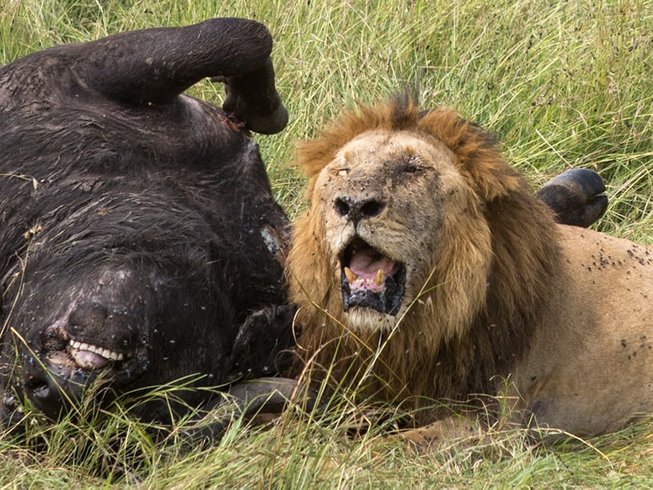 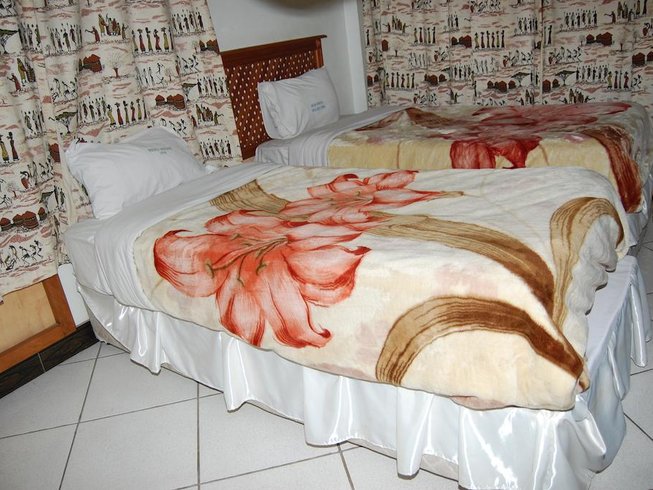 Login to save to your favorites
“Experience the best of Tanzania's wildlife!”
​
Photo
all media

Economic Adventure Safaris invites you to join in this short safari holiday. This safari is suitable for those who want to experience Tanzania's diverse wildlife in a short period of time. Grab a chance to see a wide variety of animals, including large flocks of flamingos, Manyara's famous tree-climbing lions, the elusive leopard, and other rare species of animals. Enjoy this trip and experience the beauty of Africa!

Accommodations on safari are usually a combination of lodges and permanent or mobile tented camps. In the bush, and miles from civilization, these luxury camps and lodges are all unique and in amazing settings. Lodge rooms have complete bathroom amenities as do most permanent tented camps. Mobile camps, can have either private en-suite facilities, shared bathroom, and shower tents.

Unless you are in a major city, there will be no television or phones with outside lines. Electric lights, running on generators, are generally lit for a few hours in the early morning and from dark until 10:00 or 11:00 p.m.

During the safari, you will stay one night at a campsite in Lake Manyara National Park and one night at a campsite in Tarangire National Park. The price also includes two nights accommodation in Arusha. The rooms are based on two persons sharing a double room or tent. Rooms with private bathroom will be provided if it is possible. Single rooms are available at an additional cost, but cannot be guaranteed.

You will be met by an Economic Adventure Safaris' professional tour guide or driver in Arusha Town, who will deliver a short safari information briefing. Afterwards, you will depart for Lake Manyara National Park. You arrive in time for lunch at the camp. After lunch, you will proceed for an afternoon game drive. This impressive park is one of Tanzania's most dramatically located wildlife areas.

Lake Manyara National Park consists of a massive but shallow soda lake (covering two thirds of the park) at the foot of the Great Rift Valley's western escarpment. The park's varied habitat attracts a wide variety of animals, including one of Africa's largest concentrations of elephants, Manyara's famous tree-climbing lions, as well as large flocks of flamingos attracted by the algae in the lake. Dinner and overnight at the camp. Total distance is 130 kilometers, with two and a half hours' drive.

You will have an early breakfast and leave Lake Manyara for Ngorongoro in three and a half hours. You will arrive in Ngorongoro before 10 a.m. and descend the crater with picnic lunch. The Ngorongoro Crater is one of the most densely crowded African wildlife areas in the world and is home to an estimated 30,000 animals, including some of Tanzania's last remaining black rhino.

Supported by a year-round water supply and fodder, the Ngorongoro Crater supports a vast variety of animals, which include herds of wildebeest, zebra, buffalo, eland, warthog, hippo, and giant African elephants.

Another big draw card to this picturesque national park is its dense population of predators, which include lions, hyenas, jackals, cheetahs, and the ever-elusive leopard, which sometimes requires a trained eye to spot. You will enjoy a picnic lunch in the crater, after which you will travel to the Tarangire National Park. Dinner and overnight at Tarangire campsite.

After you enjoy your breakfast, you will proceed to Tarangire National Park for a morning game drive. The park runs along the line of the Tarangire River and is mainly made up of low-lying hills on the Great Rift Valley floor. Its natural vegetation mainly consists of acacia woodland and giant African baobab trees, with huge swamp areas in the south. Both the river and the swamps act like a magnet for wild animals, during Tanzania's dry season.

The Tarangire National Park is reputed to contain some of the largest elephant herds in Africa. This African national park is also home to three rare species of animals: the Greater kudu, the Fringed-eared oryx, and a few Ashy starlings. You will return to the camp afterwards for lunch, then depart for Arusha Town. Economic Adventure Safaris will drop you off at Arusha Center Inn Hotel.

You will be served daily meals as per itinerary. The food on safari is delicious and ranges from simple to gourmet. You can expect lots of fresh fruits and vegetables and wonderful homemade soups. Chicken, lamb, beef, or pork is usually served at lunch and dinner, as well as fish and vegetarian dishes. Breakfast is a buffet with lots of tropical fruit, hot and cold cereals, bacon, sausages, mushrooms, bread and pastries, and eggs to order.

Lunch can be either buffet or served at the table and always starts with soup. Dinner is usually a four or five-course sit-down affair, although there is no need to dress up. Often your safari guide will join you at meals as you recall your day's events.

Please book your flight to arrive at Arusha Airport (ARK).