6 Days Ebro Delta Guided Bird Watching Safari in Spain
This listing has no upcoming availability. Check out these similar experiences 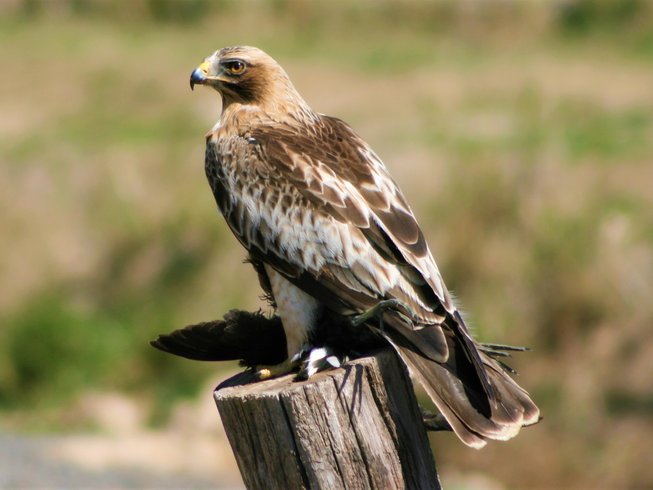 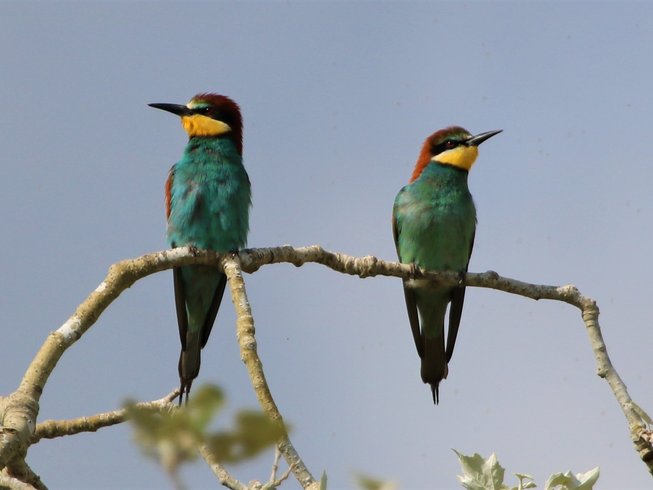 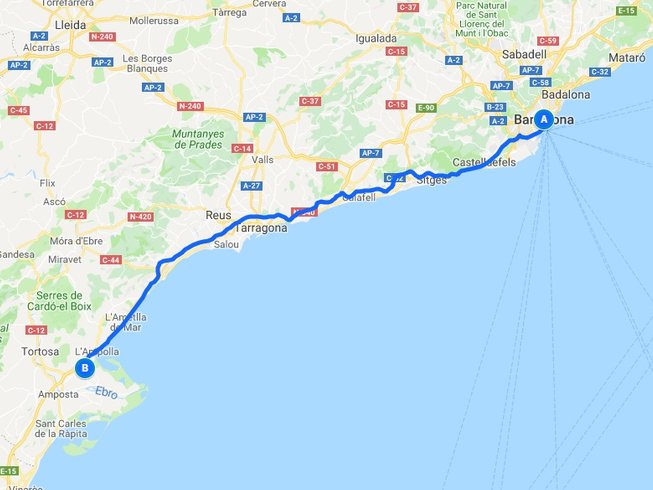 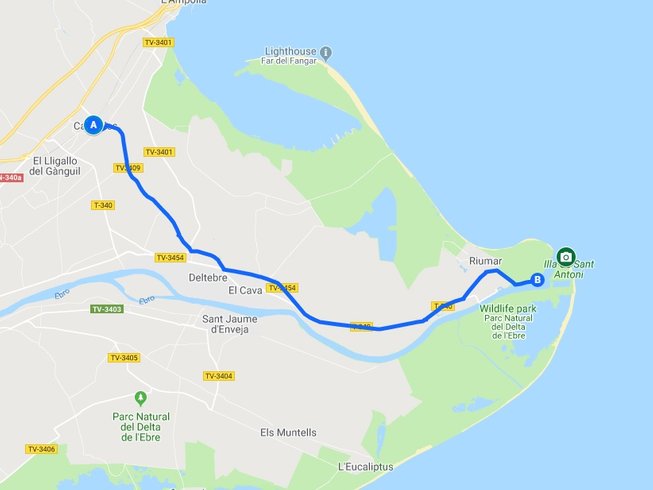 Login to save to your favorites
“Expertly guided tours in a birding paradise!”
​
Photo
all media

Ebro Delta is among Europe's premier bird watching locations with over 320 square kilometers of varied wetland habitats which are home to more than 300 different species of birds. Ebro Delta Birding offer a fantastic and complete bird watching experience which will cover all the best sites of the area and its surroundings. With the extremely knowledgeable guide Al Henderson you will be taken to every corner of the delta and beyond in search of elusive and spectacular sightings.

Your base for the trip will be a charming rustic villa which is situated in the tranquil olive groves perched on the edge of the delta - a perfect home away from home.

Al has been living in the heart of the Ebro Delta for the past 20 years and has gained an intimate knowledge of this unique environment and the birds that live there.

Spain's longest river, the mighty Ebro, discharges into the Mediterranean Sea in the North Eastern corner of Spain, approximately 200 kilometers to the south of Barcelona. The villa where you will stay is based in a countryside location, close to the coastal resort of L'Ampolla, on the northern side of the delta. This position acts as a perfect base from which to explore the delta whilst offering easy access to the resort amenities of L'Ampolla.

The sheer variety of different environments within the Ebro Delta is the key to why it attracts such a diversity of bird life. The natural landscape is comprised of saltmarshes, sand dunes, coastal lagoons, riverside woodland, and beaches, creating a mecca for both resident breeders and migratory transients alike.

The fertile, sedimentary deposits of the Ebro have created a unique location suited to the cultivation of rice, which has been grown here since 1860. Today, over 45 million kilograms are produced annually in a cultivated area of over 22,000 hectares. Fourteen different varieties of rice are produced by a cooperative comprising about 2000 members.

Due to its international importance as an area of biodiversity, 320 square kilometers of the delta was declared a natural park by the Catalonian government in 1983. Over 300 different species of birds have been observed in the area. The autumn and winter periods are regarded as the best time of the year for bird watching holidays, in order to see an abundance of species that seek refuge in the delta during the colder months.

During your stay, you will be provided with daily breakfast which will be tailored to your requirements and preferences. For an additional fee, you can also get optional packed lunches for birding tours.

Please book your flight to arrive at Barcelona International Airport (BCN) or Reus Air Base (REU). Transfers from and to these airports are included. Ebro Delta Birding will pick you up from the airport.