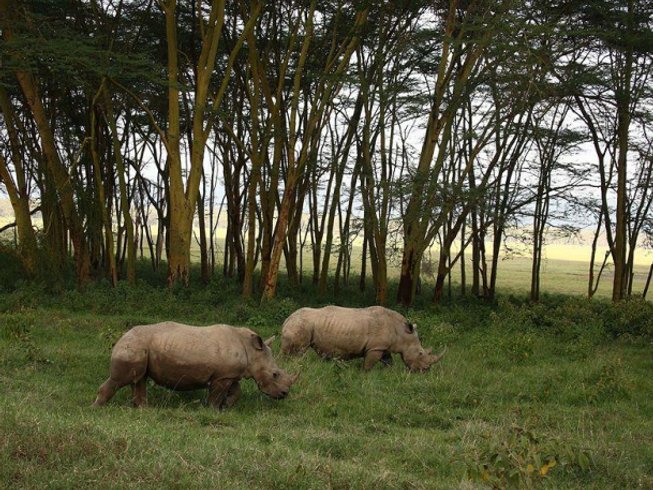 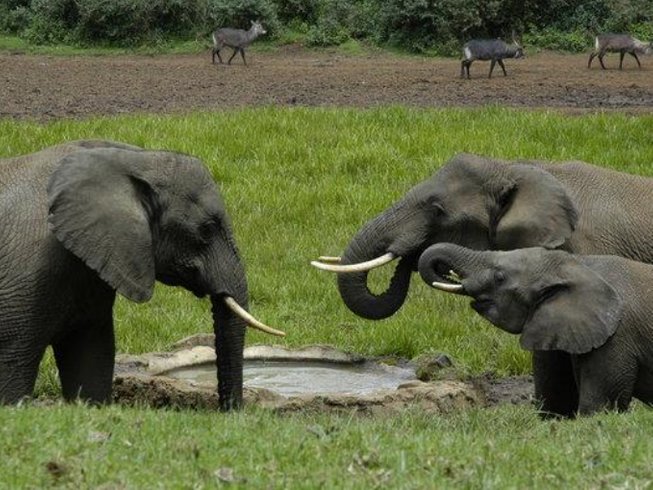 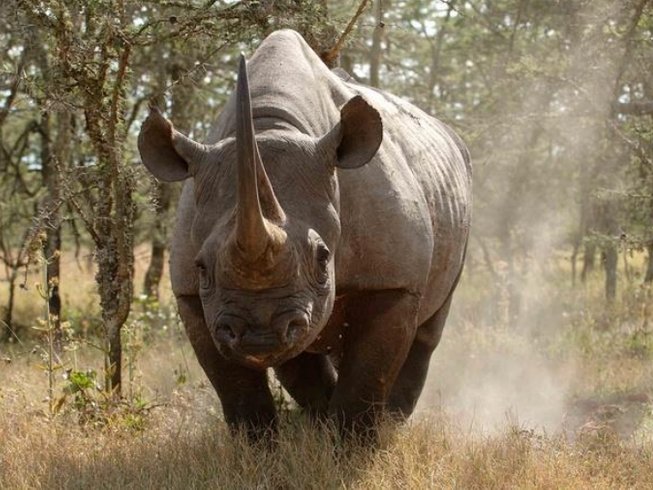 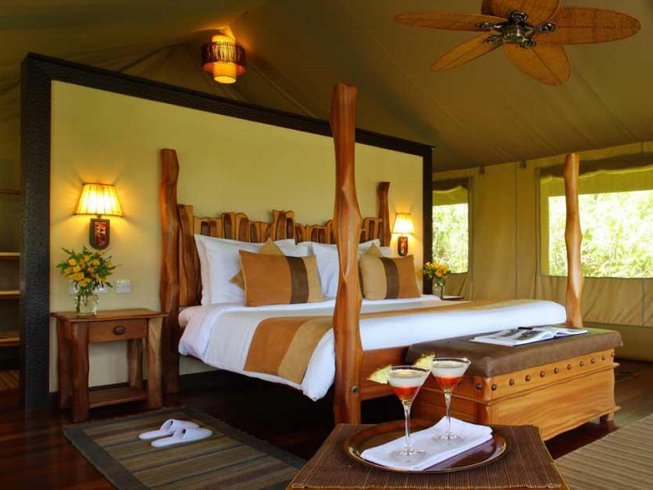 Login to save to your favorites
“Pursue your wanderlust here in beautiful Kenya!”
​
Photo
all media

CATS Africa Tours invites you to join this safari in beautiful Kenya. You will explore various game parks where you can spot various flora and fauna. You will even have a chance to spot the magnificent Big Five and witness wildebeest migration in these beautiful landscapes of Kenya. So, what are you waiting for? Grab your safari hat and enjoy a trip to amazing Africa.

You will be accommodated at Sarova Lion Hill Game Lodge on day 1 and Sarova Mara Game Camp on day 2 and 3.

On arrival at Jomo Kenyatta International Airport (NBO), you are met by a CATS Africa’s representative. After a short briefing on your safari, depart with the professional driver / guide down the Great Rift Valley floor to Lake Nakuru National Park arriving in time for lunch at the Sarova Lion Hill Lodge. The park houses Kenya’s first rhino sanctuary and one of the largest concentrations of black rhinoceros in the world a large population of white rhino.

Also of interest is an area fenced off as a sanctuary to protect Rothschild giraffes. Among predators are lions, leopards, and large pythons hiding in the dense woodlands which may occasionally be seen crossing roads or dangling from trees. Other game includes Thomson’s and Grant gazelle, the long- eared leaf-nosed bat, colobus monkey, rock hyrax, hippo, and waterbuck; Impala, striped hyena, bat-eared fox, wildcat, reedbuck and golden cat. Dinner and overnight will be at Sarova Lion Hill Game Lodge (full board).

This morning, you travel to Maasai Mara Game Reserve, so named to mean the “spotted plains” in the Maa language. The Mara is magnificent, home to Kenya's richest concentration of wildlife, and regarded by many travelers as an essential stop on any tour of Africa. Golden grassland plains pocked with acacia, wildebeests, zebras, lions, and jackals bound by together by the cycle of life and death. Check-in at the camp on arrival followed by lunch. Later, depart for an evening game viewing drive to enjoy the diverse flora and fauna. Return for dinner and overnight will be at Sarova Mara Game Camp (full board).

Spend the day on morning and evening game viewing drives (or a full day game drive with picnic lunches). This is home not only to the Big Five (lion, leopard, elephant, rhino, and buffalo) but also hosts the world-renowned wildebeest migration from the Serengeti plains. This happens every year beginning from late June to October / early November.

Among other animals to be seen include wildebeest, zebra, impala, topi, giraffe, Thomson's gazelle, leopards, lions, hyenas, cheetah, jackal and bat-eared foxes. Black rhinos are a little shy and hard to spot but are often seen at a distance. Optional activities available at an extra cost include hot air balloon safari, visit to local schools and villages, nature / bird walks. All meals and overnight will be at Sarova Mara Game Camp (full board).

Breakfast is served at the camp and later check-out. Depart with a game viewing drive en-route to Nairobi stopping at the Great Rift Valley viewpoint for an aerial view of the beautiful escarpment. Arrive in Nairobi in time for lunch (on own account) and later transferred to Jomo Kenyatta International Airport (NBO) for your outbound flight.

Airport transfers are done based on client requirement and depending on group size.