3 Days Wildlife Safari in Mikumi National Park, Tanzania
This listing has no upcoming availability. Check out these similar experiences 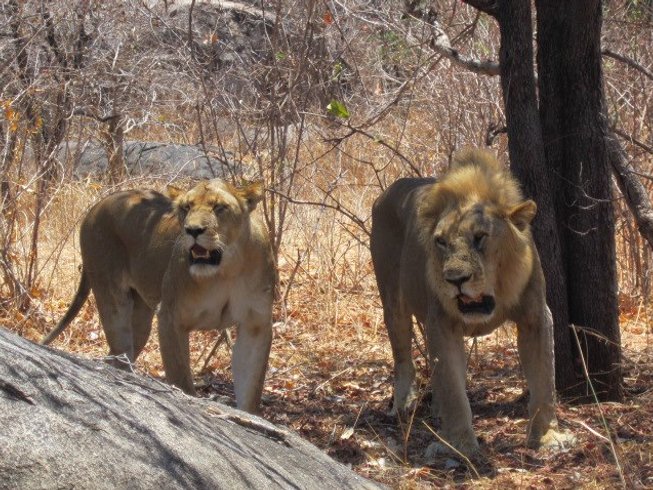 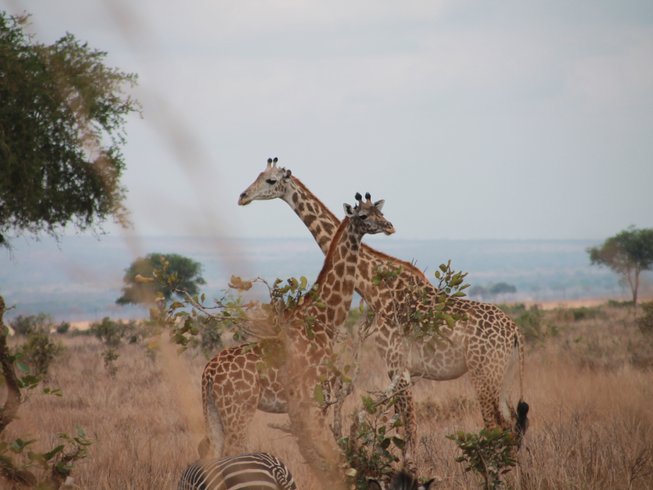 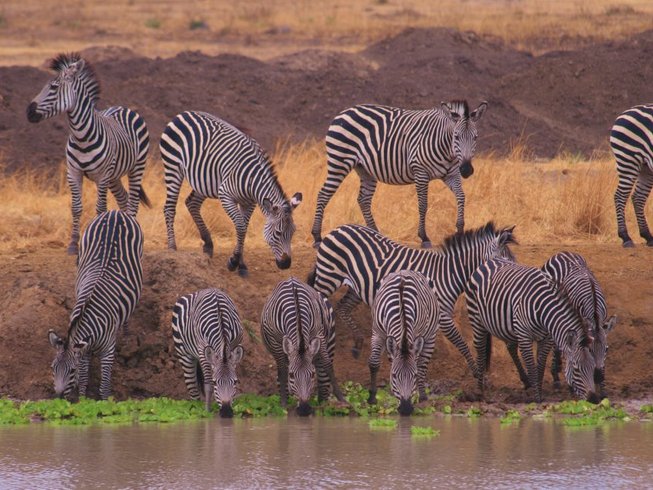 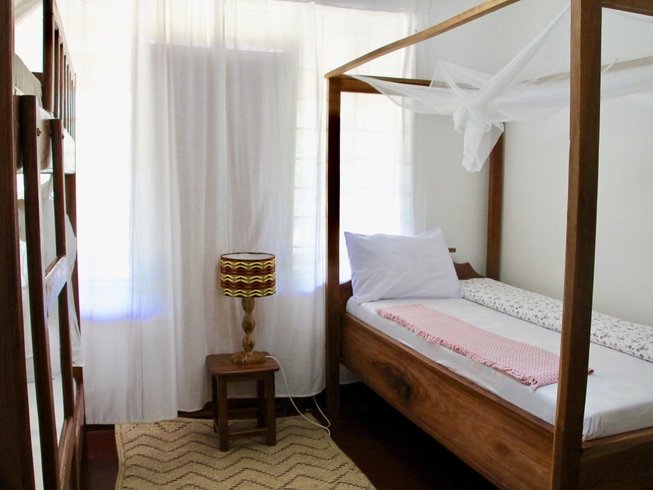 Login to save to your favorites
“Take part in this wonderful safari adventure!”
​
Photo
all media

Tanzania has lots of great national parks and reserves where you can have good sightings of wild animals. One of the parks which offer these good experience is the Mikumi National Reserve. This safari trip will let you visit this national park and have an experience of a lifetime. Take this chance now to be part of this amazing adventure!

For this safari trip, you will be provided with two nights accommodation at Mikumi Bush Camp or Camp Bastian. Accommodation is based on two persons sharing a twin room. Single rooms are available at a supplementary rate and are subject to availability. Hotels, lodges, and tented camps are named as an indication of category and rooms may be reserved at similar establishments.

You will be picked up at the place of your stay in Dar es Salaam and drive to Mikumi National Park. The park shares a common boundary with Selous Game Reserve to the south forming a vast track of protected wilderness. Lunch will be at Morongoro Town at 12:30 p.m. depending on traffic.

In the afternoon, you will have game viewing drive in the park around the hippo pools (Kisungura Circuit). Most animal can be seen coming down to drink at waterholes and the hippo pools from time to time but the stars of the show will always be the hippos themselves. Dinner and overnight at will be at Mikumi Bush Camp or Camp Bastian. Lunch and dinner will be provided for this day.

There will be a full day of game drives around Mikumi. There is a rich variety of bird species that can be found in the park as well as large numbers of giraffes, buffalos, and elephants and close to the waterholes there are lions, leopards, and hippos. Furthermore, you can see zebras, lions, wild dogs, pythons, hartebeest, wildebeest, elephants, impala, warthog, eland, and other antelopes.

Several observation towers enable you to overview the park in its entirety. Mikumi National Park is mostly miombo woodland with gently rolling hills. Dinner and overnight will be at Mikumi Bush Camp or Camp Bastian. Breakfast, lunch, and dinner will be provided for this day.

After breakfast, you will proceed to your safari activities at Mikumi before you return to Dar Es Salaam with an arrival in the late afternoon or early evening. You will be transferred back to the hotel in Dar es Salaam. Breakfast and lunch are included for this day.

This wildlife safari trip will take place at Mikumi National Park in Tanzania.

Mikumi National Park was gazetted as a national park in August 1964 and is the fourth largest park (following recent extension of Katavi) in Tanzania covering 3,230 square kilometers. The park is named after the village just beyond its western border on Dar es Salaam-Iringa highway which bisects the park for 50 kilometers.

The main feature is the Mikumi floodplain, along with the mountain ranges that border the park on two sides. Mikumi shares its boundary in the extreme south, with the Selous Game Reserve, and the two make one ecosystem with some animals (elephant, buffalos, and zebras) migrating to and from the northern part of the reserve into Mikumi National Park.

Because of its accessibility, it is one of the most popular parks in Tanzania and is an important center for education where students go to study ecology and conservation. Crocodiles, monitor lizard, and python are commonly found. Some Mikumi’s elephants that you will encounter are unique with ivory and they are uncommon than those found in the rest of the country but still a formidable sight when viewed close up.

Tanzania lies on the east coast of Africa and it is covering an area of 937,062 square kilometers. It bordered by Kenya and Uganda to the north; by Burundi, Rwanda and the Democratic Republic of Congo to the west; by the Indian Ocean to the east; and by Zambia, Malawi, and Mozambique to the south.

The Tanzanian mainland is divided into several clearly defined regions: the coastal plains, which vary in width from 16 to 64 kilometers (10 to 39 miles) and have lush, tropical vegetation; the Masai Steppe in the north, 213 to 1,067 meters (698 to 3,500 feet) above sea level; and a high plateau in the southern area towards Zambia and Malawi or Nyasa.

Savannah and bush cover over half the country and semi-desert accounts for the remaining land area, with the exception of the coastal plains. Over 53,000 square kilometers (20,463 square miles) is inland water, mostly lakes formed in the Rift Valley. The United Republic of Tanzania includes the islands of Zanzibar and Pemba, about 45 kilometers (28 miles) off the coast to the northeast of the country. Tanzania is a country of stunning beauty, a kaleidoscope of landscape, wildlife, and people.

There will be daily meals that will be provided for you during this trip.