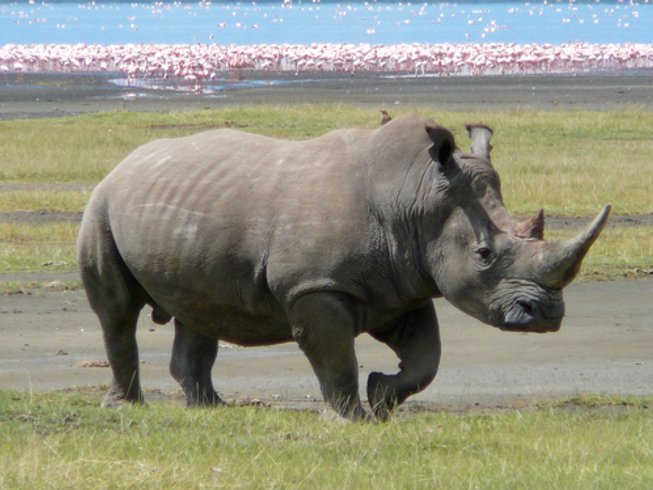 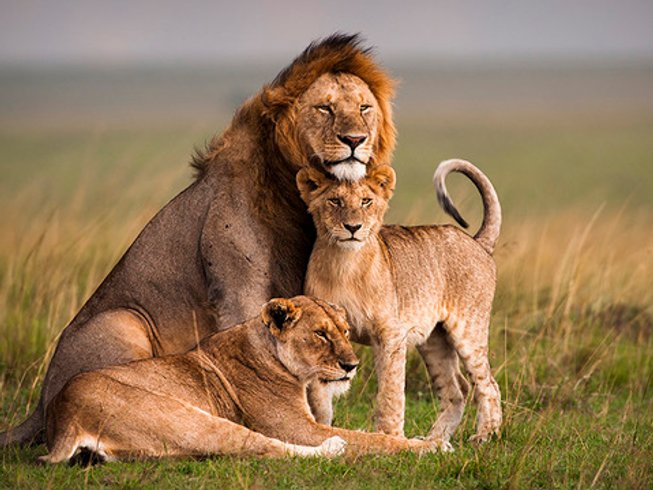 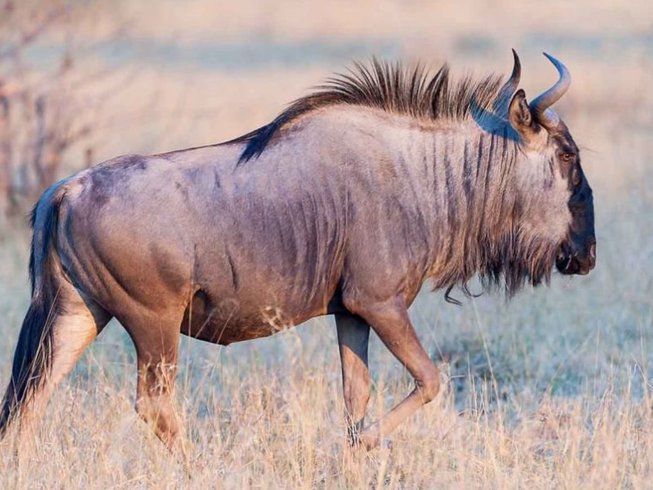 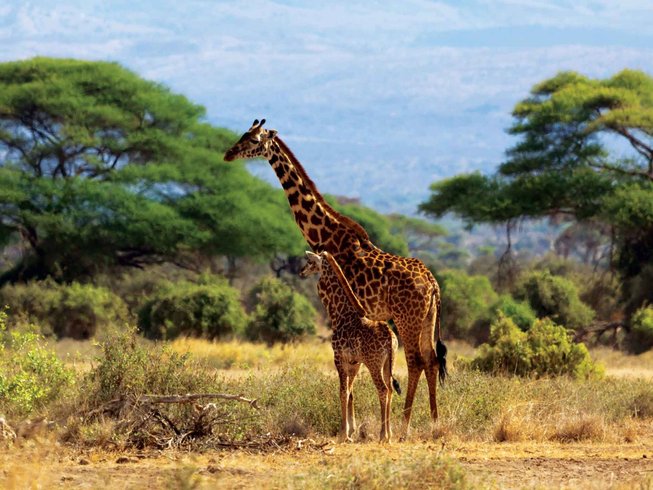 Login to save to your favorites
“Observe the wildlife of Maasai Mara and Nakuru!”
​
Photo
all media

Join Blueranger Connect on their trip to visit not just one but two of Kenya's national parks! Observe the wilderness of Maasai Mara National Reserve and Lake Nakuru National Park in their natural habitat. The amazing sight of the African landscape will be available for you to soak in and truly enjoy its natural miracle. With this trip, you will be able to throw away your boredom of the urban mundanity and go on an amazing adventure to create memories that last a lifetime.

During this safari, you will be accommodated at various accommodations in Kenya. During your first two nights, you will stay at a camp or lodge in Maasai Mara National Reserve. You will spend your final night at a hotel in Lake Nakuru National Park.

At 08:00 you will depart to Maasai Mara, passing through the highly agricultural highlands of the eastern escarpment of the Great Rift Valley. You will have a stopover at the viewpoint. At 2200 meters above the sea level, views of Mount Longonot hundreds of meters below on the rift valley floor are spectacular. Lake Naivasha, the highest in altitude of the rift valley lakes, sparkles at a distance. Descend the escarpment to Narok town then proceed to Maasai Mara. You will check in at the camp, have lunch, and proceed for an afternoon game drive until dusk. Dinner and overnight stay will be at the camp.

After breakfast, leave for a full-day game drive with picnic lunch at the Mara River migration bridge area. This day is spent game viewing in Kenya’s finest wildlife park, the Maasai Mara National Reserve. Your morning and afternoon game drives take you in search of Africa’s big five and the plethora of other wildlife inhabiting this vast Kenyan game reserve.

You will see a frequent amount of wildlife such as the Maasai giraffe, bat-eared fox, grey jackal, spotted hyena, impala, hartebeest, and wildebeest. Elephants, buffaloes, zebras, and hippos are also found in great numbers. It is also common to see lions either basking after a heavy meal or surveying the plains for their next meal. Cheetahs and leopards are harder to spot but reasonably common. The ultimate action is the annual wildebeest Great Migration in July and August when millions of these grass eaters move north from the Serengeti in search of lusher grass. Return in the evening for dinner and overnight at the camp or lodge.

After breakfast, depart for Lake Nakuru. Have a picnic lunch and stop over at Lake Elementaita en route. Lake Nakuru is renowned for its masses of flamingos and is often referred to as the “Pink Lake”. Besides birds, it is possible to see a game like waterbucks, impalas, rhinos, and buffalo. Dinner and overnight will be at a hotel.

After an early breakfast, you check out from the camp or lodge for departure back to Nairobi. Arrive in Nairobi in the afternoon with a drop off at your respective hotel.

The Masai Mara is possible the world’s most famous game reserve. It is an extension of the equally renowned Serengeti plains in neighboring Tanzania. The annual wildebeest migration, which takes place between July and November every year, involves nearly three million animals moving up from the dry, low-lying Serengeti plains to the greener, wetter pastures of the Mara, nearly 2000 meters above sea level.

Highlights of Masai Mara National Reserve include the fact that it has the largest population of lion in Kenya, and that it is also the film location for BBC’s Big Cat Diary. At Maasai Mara, you will view the greatest wildlife spectacle on earth, the migration, when over 1.3 million wildebeest gather together into a single massive herd that moves its way across the Tanzania border from Serengeti into the Maasai Mara in search of lush pastures.

The Mara has an exceptionally wide range of wildlife including the big five and is arguably the only region left in Kenya where animals can be seen in the same numbers as they existed centuries ago.

Lake Nakuru National Park is the home to a million flamingoes and a wide variety of other bird life as well as many animals including lion, leopard, buffalo, waterbuck, giraffe, impala, warthog, white rhino, and the endangered black rhino. Lake Nakuru is a shallow alkaline lake famous for its flamingo population estimated to be more than a million hence it is referred to as the ‘Birds Paradise’ by birdwatchers and the rhino population.

Lake Nakuru National Park is major wetland of international importance. There are vast flocks of flamingo which gather on the lake creating the greatest bird spectacle in the world - a resident population of over one million. Lake Nakuru also has the largest single euphorbia forest in Africa. The lake park also offers some of the best sightings of the elusive leopard and is also a sanctuary for the black and white rhino and Rothschild giraffe. For bird-watching enthusiasts, this park has over 450 species of bird recorded.