6 Day Northern Short Route Birdwatching Tour in Peninsular Malaysia
This listing has no upcoming availability. Check out these similar experiences 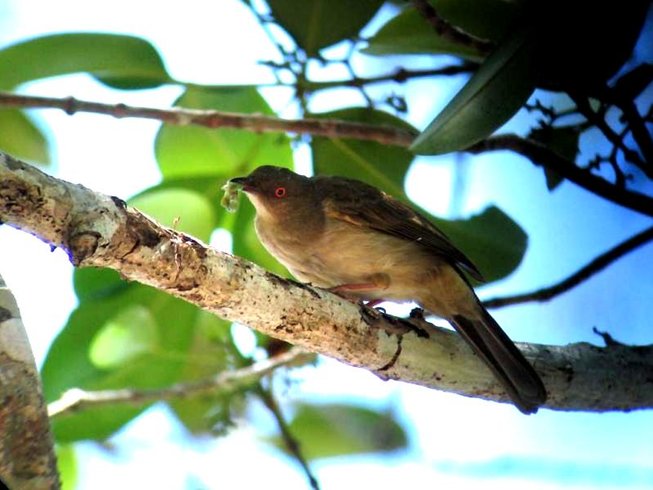 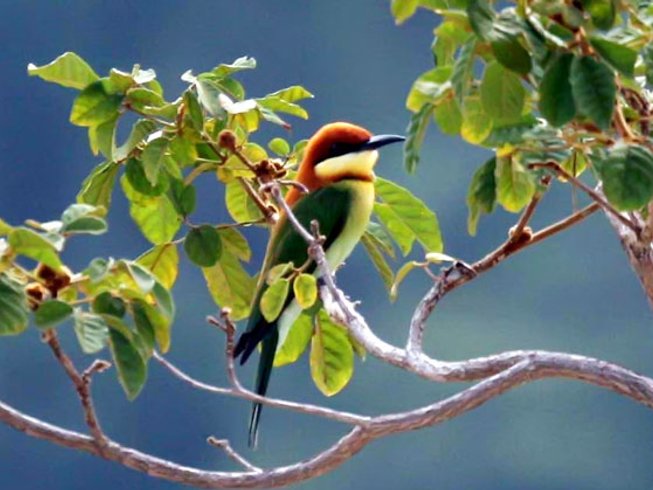 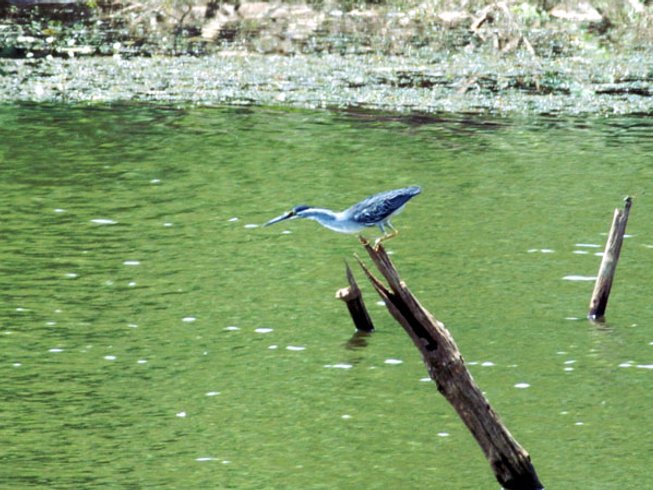 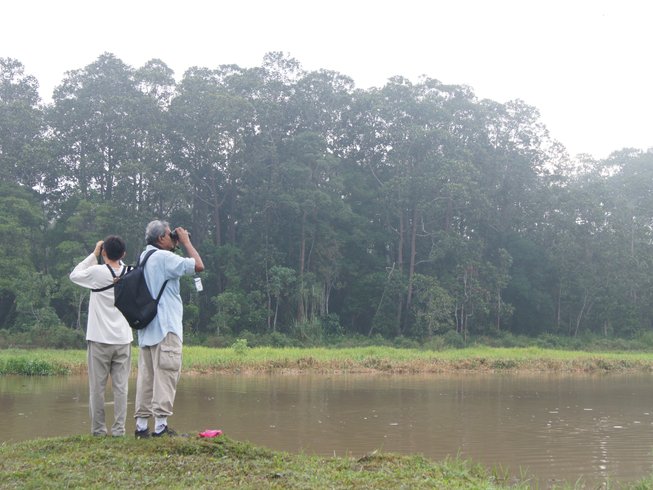 Login to save to your favorites
“See amazing birds of Peninsular Malaysia!”
​
Photo
all media

This tour is for birders that have a short time for their holiday. For you, Bird Malaysia has tried to include a diverse range of habitats within a short distance from each other. From Taiping to Langkawi, you will find yourself in each of the birding activities in the beautiful and wonderful areas including Maxwell Hill, Kuala Gula, Kampong Cheah, Kampong Kisap, and Gunung Raya. Join Bird Malaysia's expeditions and allow yourself as a passionate naturalist to unfold its many secrets!

You will be picked up at Penang International Airport (PEN) and travel to Taiping and check into your hotel. After some needed rest, you will do some early evening birding around the hotel grounds and surrounding areas.

You will have an early start to the base of Maxwell Hill to take the first shuttle to the top of the hill. You will spend the day birding while breaking for lunch and rest before you continue with some evening birding and night owling. Today, you will spend the night at Maxwell Hill.

After some breakfast, you will continue birding and by midday, you will have a journey to the base of Maxwell Hill. After lunch and some needed rest, you will head to Kampong Cheah for more birds. You will overnight in Taiping.

After an early breakfast, you will check out of the hotel and travel to Kuala Gula for the shorebirds and stop for lunch. After lunch, you will travel to Sedim Canopy Walkway and continue on to take the last ferry to Langkawi. On arrival, you will check into your hotel. You will overnight in Langkawi.

In the morning, you will head to Kampong Kisap for scrubland birds. At midday, you will travel the various mud flats and paddies for the shore and wetland specialties. At the end of the day, you will travel up Gunung Raya for the wreathed and great hornbills. You will overnight in Langkawi.

You will spend the morning birding for rainforest birds and those target species that you did not get the day before. You will depart in the evening.

This tour will take place in various point to point destinations in Peninsular Malaysia including Taiping, Maxwell Hill, Kampong Cheah, Kuala Gula, as well as Kampong Kisap and Gunung Raya in Langkawi.

One of the planet’s best-kept secrets is the biosphere of the Malay Peninsular. This geographical zone is one the most bio-diverse regions on earth. It is a treasure house of some of the most exotic plant life, birdlife, animal life and marine life on the planet. Its rainforest is inhabited with tigers, leopards, elephants, sambar deer, sun bears, tapirs, rhinos, and many others. It resounds with the whooping call of the gibbons and the unfamiliar cries of the hornbills, pheasants, barbets, and babblers.

Within this biosphere lie the states of Penang, Perak, Pahang, Johor, Selangor, Kedah, and Terengganu. Collectively, it offers a vast expanse of untouched rainforest, golden beaches, secluded coral islands, and amazing flora and fauna. There are a total of 18 Important Bird Areas (IBA) in Peninsular Malaysia and nine are to be found within the boundaries of the four states. In all, there are some 640 species of resident birds, including 120 common migrant species.

The Malay Peninsular has a diverse range of habitat types to offer including lowland rainforest, mountain forest, mangrove forest, mudflats, beaches, scrubland, rocky island outcrops, and even some of the best diving in the region. With so much on offer, this area will most surely excite and fulfill any nature traveler’s holiday.

Kuala Gula's surrounding area is a sanctuary for nearly 200 species of birds. It lies at the northern end of the Matang Mangrove Forest Reserve in the state of Perak. Adjacent to this fishing village is mangrove swamps, mudflats, and estuaries while on its hinterland are extensive oil palm plantations. The mangrove forest and mudflats of Kuala Gula are particularly important for more than 60 species of water birds including egrets, herons, storks, rails, shorebirds, terns, and gulls, as well as some wetland-dependent raptors and kingfishers.

The flagship species of Kuala Gula is the globally threatened milky stork. Kuala Gula is currently the only known resident area for this vulnerable species in Malaysia. Another vulnerable stork species, the lesser adjutant can be found here easily. It covers an area of over 40,000 hectares of mangrove wetlands. About 28 species of shorebirds overwinter here or stop over while on passage.

The most common ones are the common redshank, terek sandpiper, Eurasian curlew, whimbrel, curlew sandpiper, red-necked stint, and bar-tailed godwit. The most common terns and gulls are the brown-headed gull; white-winged tern, and common tern. Besides these, the common wetland-dependent birds occurring here are the white-bellied sea eagle, brahminy kite, white-throated, stork billed, and collared kingfisher. Besides waterbirds, Kuala Gula is also a sanctuary for many other bird species.

Langkawi, an archipelago of 104 islands located in North West Malaysia, where the Andaman Sea meets the Straits of Malacca, proclaims a true paradise of white sands, magical sunsets, and peaceful sun-filled days. The island of Langkawi is truly an ecological gem. It is a UNESCO Geological Site. Geologically varied within its confines, it offers the oldest rock (sandstone) formations in Malaysia to the stunningly beautiful limestone formations and sea stacks of the east coast that majestically rise like ancient temples out of the ocean.

Equally varied is its many flora types. Langkawi offers lowland rainforest, mangrove forest, and forest on limestone. The varying soil substrates contain numerous specialized and endemic floras that can be found nowhere else in the world. Langkawi is also a home to many interesting faunas including 200 species of birds and over 340 species of butterflies. Within these unique habitats, a fragile world of interdependence has evolved.

Facebook Twitter Email Whatsapp
Organized by Bird Malaysia
Bird Malaysia will take you to the best spots at any time for your nature and wildlife safari experiences at various routes in Malaysia, Borneo, and Wallacea.
Ayer Hangat, Malaysia