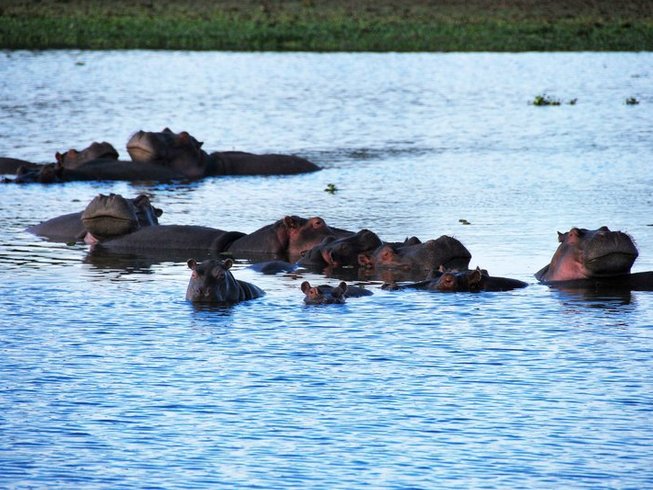 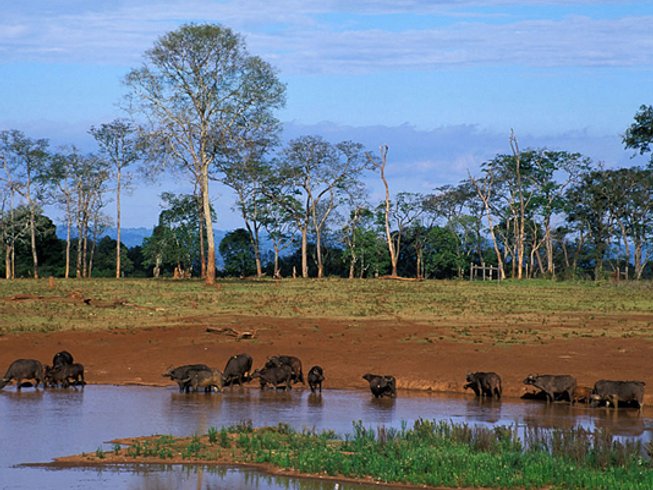 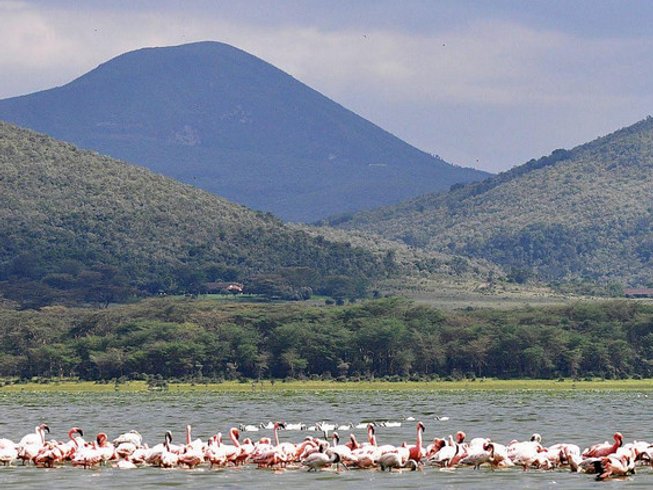 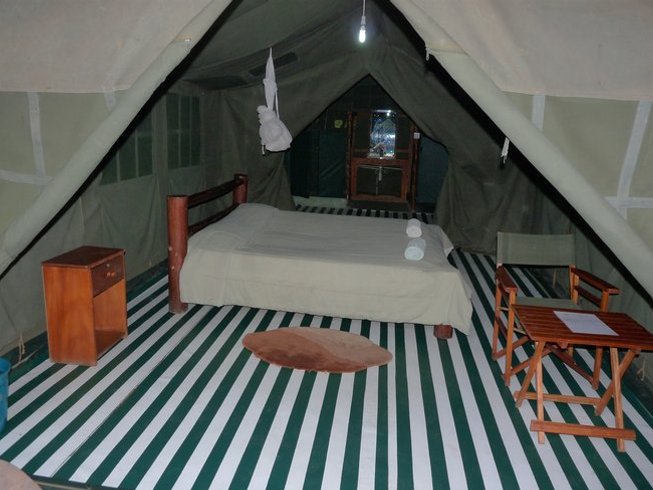 Login to save to your favorites
“Experience safari adventure in the wilderness!”
​
Photo
all media

Experience a great safari adventure like no other in this perfect camping safari just waiting for you in Kenya. Take this great opportunity to explore the Great Rift Valley's area, Lake Naivasha. Here, you will enjoy exploring Lake Naivasha and Hell's Gate National Park with Bencia Africa Adventure and Safaris. You will also meet the enthusiastic drivers and guides who are well-conversant with the geography and local languages spoken countrywide. This will make you feel relaxed throughout your safari!

During the safari, you will stay at Enchoro Wildlife Camp. Enchoro Wildlife Camp accommodation is offered in semi-luxury large spacious tents. All are equipped with en-suite bathrooms with hot and cold shower, flash toilet, changing room, and lockers. A writing desk with foldable safari chairs and magazines are also available to keep you entertained. The panoramic views from each tent onto the Mara savanna are breathtaking and relaxing. Each of the camp tents is carefully spaced out among natural trees on the ridgeline to match with the surrounding environment. This is an elegant and superb accommodation for a lifetime experience.

The tent canvas wall in the front can be opened completely to allow an open view from the sleeping and bathroom areas. You may relax on the balcony with safari foldable camp chairs and a circular wooden table where you can sit and watch wildlife roaming in the bush. Water is harvested from the well-sourced and pumped to the safe storage tanks. Generator for lighting and charging your cameras or cell phones for free. There are also plenty of parking space for guest and tour operators. The staff will always assure your safety and comfort during your stay.

After breakfast, you will depart Nairobi by road to Hell's Gate National Park and arrive at Hell's Gate National Park after an hour’s drive. Once at the park, you have an option of a game drive in a safari vehicle or take bikes into the park. Cycling in the park will be a great adventure as you will get to ride the bikes for seven kilometers before resting at a ranger's post.

After a brief stop at the ranger post, you will leave the bike and start a walking safari. Then, you will enjoy the spectacular views of the gorge. Lunch and dinner will be at the Taphe Guest House and then, you may spend the afternoon enjoying various activities available such as swimming, walking, horse riding, or cycling at leisure at an extra cost.

After breakfast, you will have a boat ride. You will return back to Nairobi in the evening.

The fleet of vehicles comprises tour vans, luxury shuttles, and saloon cars that are properly maintained, reliable, and safe. The type of vehicle used depends with the number of travelers.

Hell’s Gate National Park provides a variety of wildlife, unusual flora, and many species of birds and the place is one of the only two Kenyan parks where climbing, walking, and biking are allowed. Animals seen here include bushbucks, dikdiks, gazelles, gnus, hartebeests, impalas, klipspringers, buffaloes, hyraxes, zebras, hyenas, jackals, mongooses, baboons, monkeys, and porcupines among others. The park has historically been an important home for the rare lammergeyer vultures. Over 103 species of birds have been recorded in this park including vultures, Verreaux's eagles.

There is a lot of easy things to see the game such as giraffes, waterbucks, elands, wildebeests, zebras, and impalas. It is also a haven for birds with over 200 species recorded. Among, the resident birds are fish eagles, ospreys, lily-trotters, black crakes, and a variety of herons. Hippos also live in the lake. A number of mammals can be seen grazing in the surrounding lake environments such as zebras, impalas, buffalos, giraffes, Kongonis and at night, hippos.

While at the safari, you will be served daily meals. At the lodge, different kinds of food are offered. East Africa offers an impressive range of foods and drinks to suit all visitors’ needs from vegetarian diets to full course meals. A traveler is almost guaranteed to find a mouth-watering buffet with a wide variety of meats to fresh salads and drinks. The food is relatively safe to try which caters for international tourists. Soft drinks and alcohol are also readily available, cheap, and safe to drink.

Please book your flight to arrive at Jomo Kenyatta International Airport (NBO). Transfer from the airport is included. Bencia Africa Adventure And Safaris will pick you up from the airport.