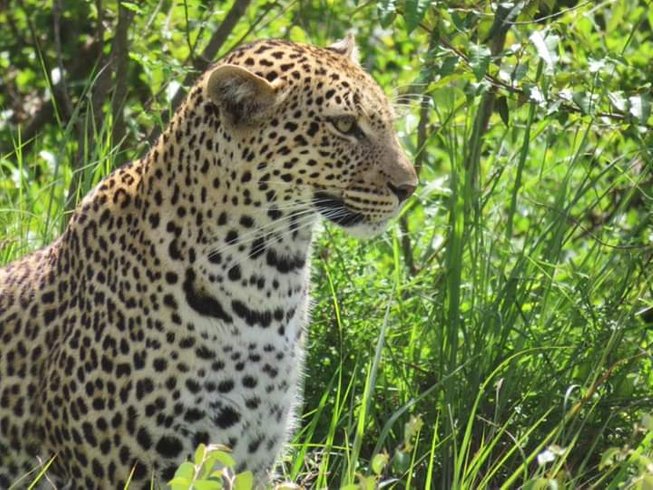 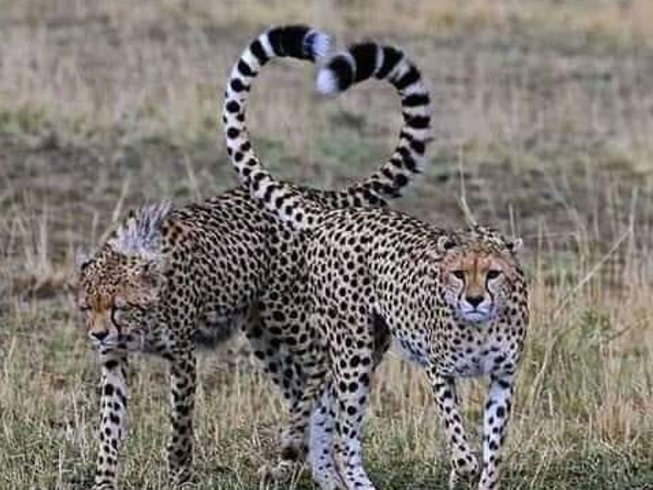 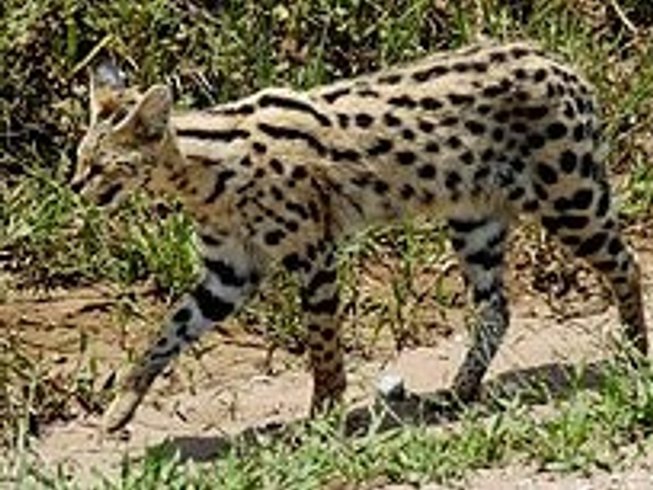 Visit the top national park in Kenya. You will have the best experience for both wildlife and bird watching safari. Mount Kilimanjaro is very clear from Amboseli on a clear morning. Capture every moment with breathtaking photos.

You will be accommodated at:

At 8 a.m., you will be picked up from your hotel and transferred to the office to depart for the Masai Mara Game Reserve, via the view-point of the Great Rift Valley. Stop by Narok town for lunch. On arrival proceed for a game drive, tracking various animal species and birds with your driver/guide. Dinner and overnight at the campsite.

After breakfast, proceed on a full day of game viewing within the reserve. The landscape here is scenic savannah grassland on rolling hills. The reserve is the best park for games in Kenya as it has an extensive road and track network which allows for close range viewing and photography. Take a break for your picnic lunch at the hippo pool, looking out for hippos and crocodiles. Dinner and overnight at the campsite.

Breakfast tour the Hell’s Gate National Park. The park has attractions like the Olkaria and Hobley's, two extinct volcanoes and the obsidian forms from the cool molten lava. Within Hell's Gate is the Hell's Gate Gorge, lined with red cliffs that contain two volcanic plugs: Fischer's Tower and Central Tower, which is a smaller gorge that extends to the south and of which a path descends into hot springs.

Depart for Lake Nakuru, arriving in time for an evening game viewing. Lake Nakuru is referred to as the pink lake for its thousands of pink flamingos and other birdlife. It's a bird watchers paradise. It also has a surprising number of animals, it is a rhino sanctuary and the "Big Five" except the elephant can be seen here. Dinner and overnight at the budget hotel.

After breakfast, proceed on a game drive in Lake Nakuru Park, known for its prolific birdlife including flamingoes. The park contains a sanctuary for the conservation of the white rhino while species like Cape buffalo and waterbuck can be seen near the shoreline. Drive to Amboseli National Park. Dinner and overnight at the campsite.

A day of game drives in this park which contains swamp grounds in which elephants and hippos bathe in abundance. A variety of plains game, antelopes and birds can also be seen and Mt. Kilimanjaro’s peak too if weather conditions permit. Beasts Africa Safaris will cater for picnic lunches. Afterward, return to overnight at the campsite.

Early morning game viewing, then return to the camp for full breakfast. Later, drive back to Nairobi. Drop off at the JKIA Airport for your flight home.

Starting from Nairobi, this safari will take you to Masai Mara, Lake Nakuru, Lake Naivasha, and Amboseli National Parks.

Daily meals during the safari are included. Drinking water is also included.

A boat trip can be arranged at an extra cost during the safari. For more information, please send an inquiry.