2 Day Wildlife Tour in Amazonas, Brazil
This listing has no upcoming availability. Check out these similar experiences 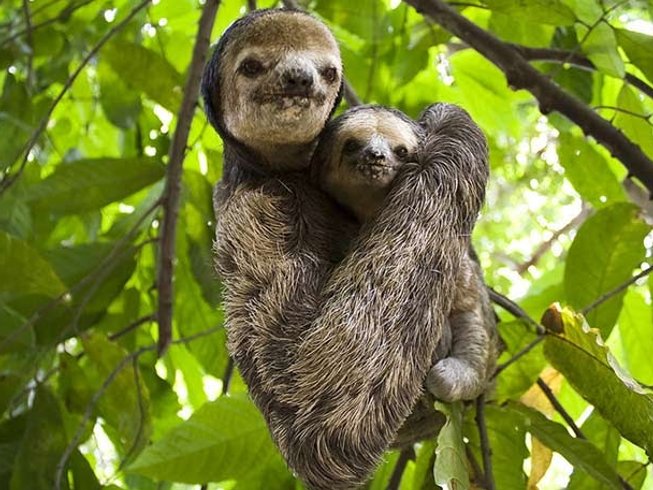 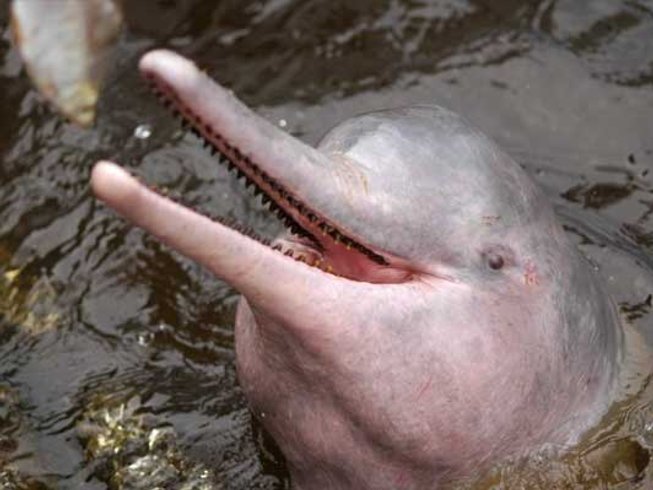 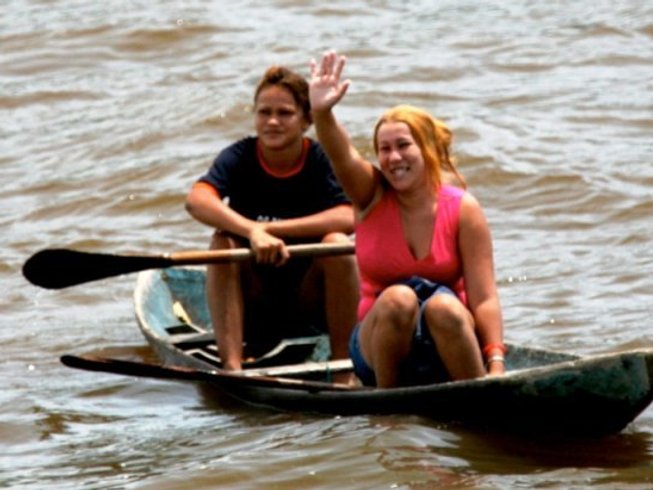 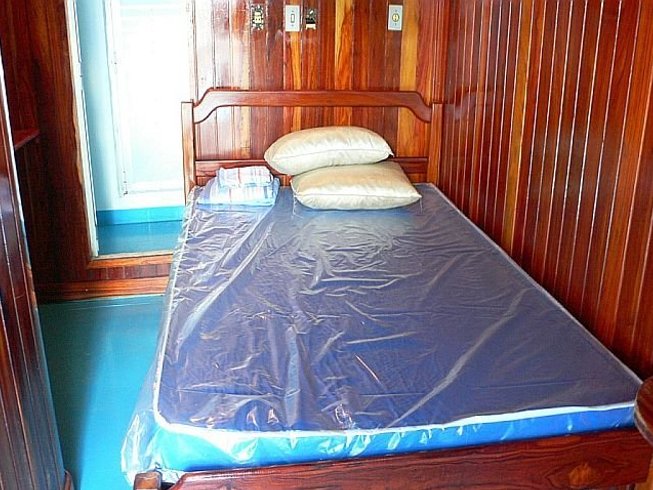 Login to save to your favorites
“Experience a different river safari in Brazil!”
​
Photo
all media

Join Amazing Tours Agency to explore wildlife animals in the Rio Negro. This safari will take you on a nocturnal expedition to discover Brazilian wildlife that otherwise cannot be seen during the daytime. You will also get a better understanding of medicinal plants and trees in the Amazon because you will get an exciting educational jungle walk. You will be far away from the pollution of the city and can enjoy your holiday because you will be accommodated at a jungle lodge, 85 kilometers from Manaus.

You will be accommodated at a lodge which is located approximately 85 kilometers from Manaus.

At 08:30, you will be picked up from the lobby of your hotel. At 09:00, you will depart from Manaus port by speedboat (regular transportation, approximately 30 minutes) crossing the Rio Negro to the village of Cacau Pirera. You will then travel by car (approximately 50 minutes) to the village of Paricatuba. From this village, you will travel by motorized canoe to the lodge which is located approximately 85 kilometers from Manaus. You shall arrive at the lodge at 12:00 and have a lunch. After lunch, with your bilingual guide, you will take a canoe trip through small creeks. A nocturnal expedition will allow you to see alligators and other wildlife that are hidden during the daytime. You will get a dinner in the evening.

In the morning, you will get a breakfast followed by an educational jungle walk for approximately 2.5 hours. During the walk, the guide will teach you about medicinal plants and the trees of the Amazon rainforest. The high altitude means different plant life, bigger trees, and a dense forest. You will return to the lodge, have a lunch, and free time for swimming in the tea-colored waters of the Rio Negro and prepare to travel back to Manaus, and you will be arriving around 17:00.

You will be taken on a canoe trip with a bilingual guide.

The Amazon is the largest tropical rainforest and river basin. It spans the borders of eight countries and one overseas territory and it is the world’s largest river basin and the source of one-fifth of all free-flowing fresh water on earth. Its rainforests are the planet’s largest, most luxuriant, and home to one in ten known species on earth. The region’s high levels of rainfall, diverse topography, and meandering rivers sustain its amazing variety and abundance of life. The Amazon contains vast stores of carbon. Its rainforests are key to stabilizing local and global climate.

Containing nearly 40,000 plant species, the Amazon sustains the world’s richest diversity of birds, freshwater fish, and butterflies. It is one of the world’s last refuges for jaguars, harpy eagles, and pink dolphins. Its thousands of tree species are home to southern two-toed sloths, pygmy marmosets, saddleback and emperor tamarins, and Goeldi’s monkeys.

More than 350 indigenous and ethnic groups have lived in the Amazon for thousands of years, tapping nature for agriculture, clothing, and traditional medicines. Today, more than 30 million people live in the region. Although most live in large urban centers, all residents remain dependent on the Amazon’s ecosystem services for food, shelter, and livelihoods.

Apart from the major know cities in Peru (Iquitos), Colombia (Leticia), and Brazil (Manaus, Santarem, Belem), there are many indigenous communities worth to visit who are still maintaining their ancient tradition and far away from the pollution of civilization. Amazing Tours Agency brings you there, for example to Maues, the land of the Guarana and Satere-Mawe Indians, to Presidente Figueiredo, famous for its jungle, waterfalls, and caves or to Novo Airao with its pink dolphins.

You will get a free time to swim in the tea-colored waters of the Rio Negro.

Facebook Twitter Email Whatsapp
Organized by Amazing Tours Agency
Amazing Tours Agency is a safari tour operator that is remarkable in their own right. They offer safari in the Amazon region which will be enriching and fun.
Manaus, Brazil
The organizer also speaks: Portuguese